The film is a 140-minute historical drama that follows the emergence of the young ruler following the death of his father King Henry IV. However, some in France have been enraged by alleged historical inaccuracies, especially surrounding the personality of the main character depicted in the film. France 3 television said:“The real Henry V behaved more like a war criminal than a well-meaning man of peace, especially at Agincourt, where he ordered the execution of numerous prisoners.”

Christophe Gilliot, director of the Agincourt battlefield museum, said that he was furious by the portrayal of Henry V that Australian director David Michôd presented, as reported in The Times.

He said the character in the film “deforms a reality already deformed by Shakespeare” adding that Timothee Chalamet’s young king is depicted as a pacifist, but claimed that the real Henry was a brutal killer whose merciless character had already been tamed by Shakespeare in his texts.

Mr Gilliot added: “The image of the French has really been tarnished. The film leaves a taste of Francophobia. 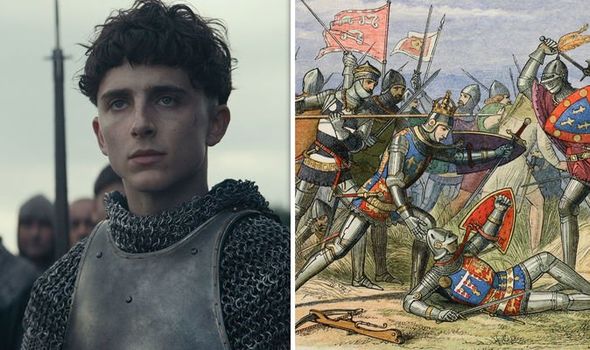 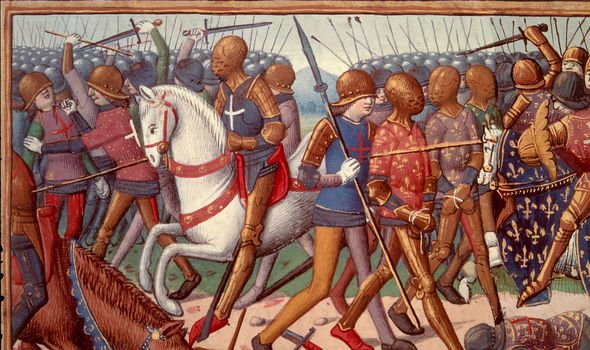 “The British far-right is going to welcome this. It will delight the nationalist egos over there.”

He also called into question the legend of Henry V’s “happy few”, citing British experts who have claimed that French forces boasted 12,000 men while England fought with 9,000.

Some across the Channel have also fumed over the portrayal of Dauphin Louis.

Played by Robert Pattinson, the character is conveyed as arrogant and cowardly, with weekly news magazine Paris Match dubbing Pattinson’s attempt at a French accent as “hilarious”. 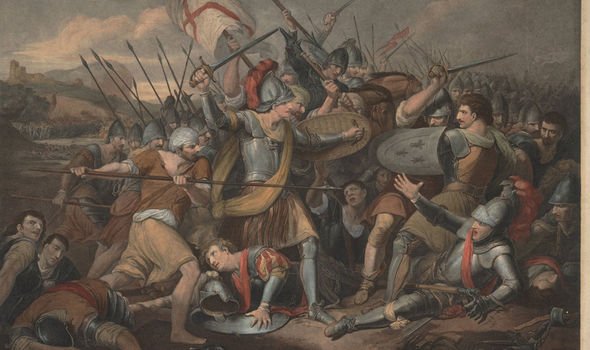 Director Michod said last month: “Our version is very much about a young man being consumed by the institutions of power.”

As portrayed in the film, he successfully beat the French forces at the Battle of Agincourt, nearing the complete conquering of France. 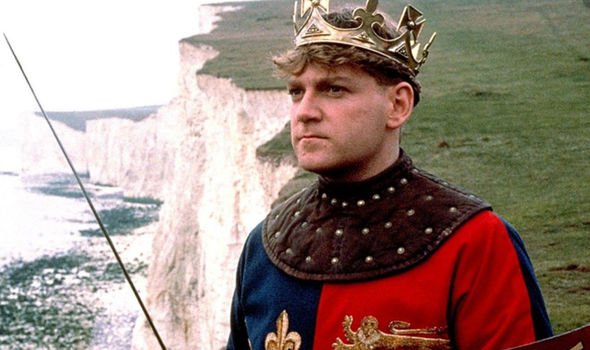 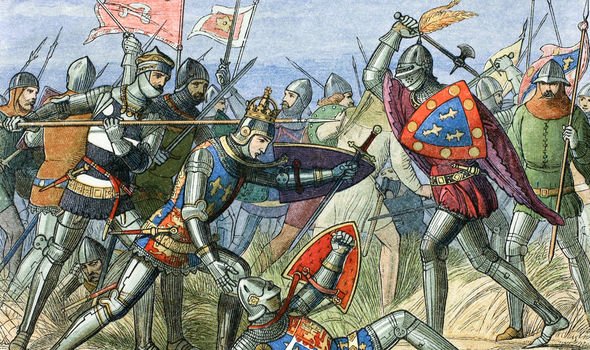 As the English controlled much of France, including Normandy, the Treaty of Troyes signed in 1420 made Henry V heir apparent to the French throne bringing the two nations on the verge of uniting under one ruler.

However, he died suddenly at the age of 35 in 1422, with the suspected cause dysentery.

The film was released in selected cinemas on October 11, and is now available on Netflix.