After feeling ‘troubled’ by their x-rated movie, Jane felt compelled to visit her church for ‘spiritual insight’.

In the end, the concept proved too much for Jane, who called up fellow cast member Sarah Louise to say she was dropping out from the show altogether.

She was derided by viewers on Twitter who argued she knew what she was signing up for. 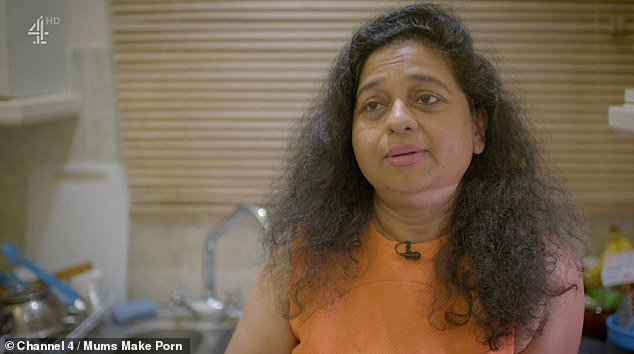 Brad Clough wrote: ‘Why sign up to a documentary when you know what it entails especially if it troubles your moral and “spiritual” compass.

‘Times have changed since the dinosaur age Jane.’

Another user added: ‘If Jane thought it was wrong and immoral, why the F*** did she sign up for it???’

Edward Coppck said: ‘If they don’t want to do it why are they a part of it.’

Others questioned her decision to visit her church over the situation. 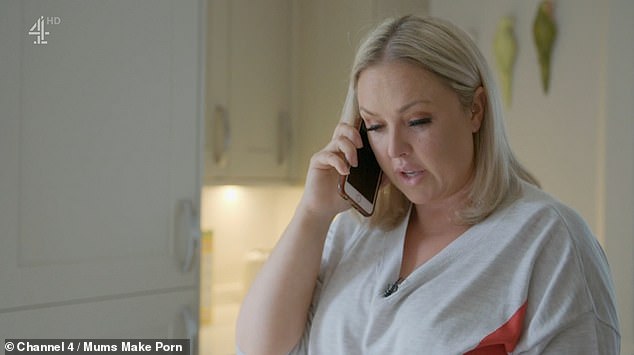 In the show, Jane rang fellow cast member Sarah Louise (pictured) to tell her that she was dropping out 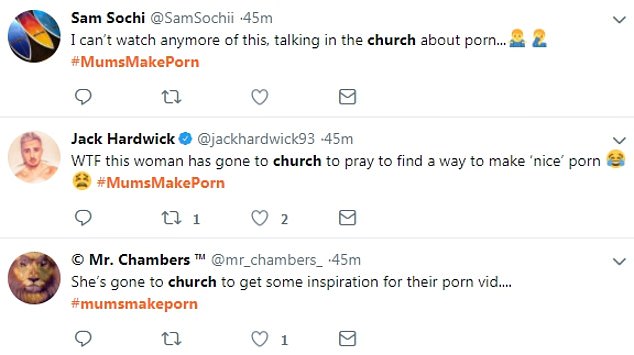 Others questioned her decision to visit her church over the situation

Jane addressed her decision to leave the show in an article for HuffPost.