THE mother of a Babes in the Wood victim is considering legal action against Martin Bashir, after he took her daughter’s clothes for DNA testing and never returned them.

Michelle Hadaway said Bashir took her daughter's clothes for DNA testing for a BBC programme 30 years ago, saying that science had advanced in the five years since the murders. 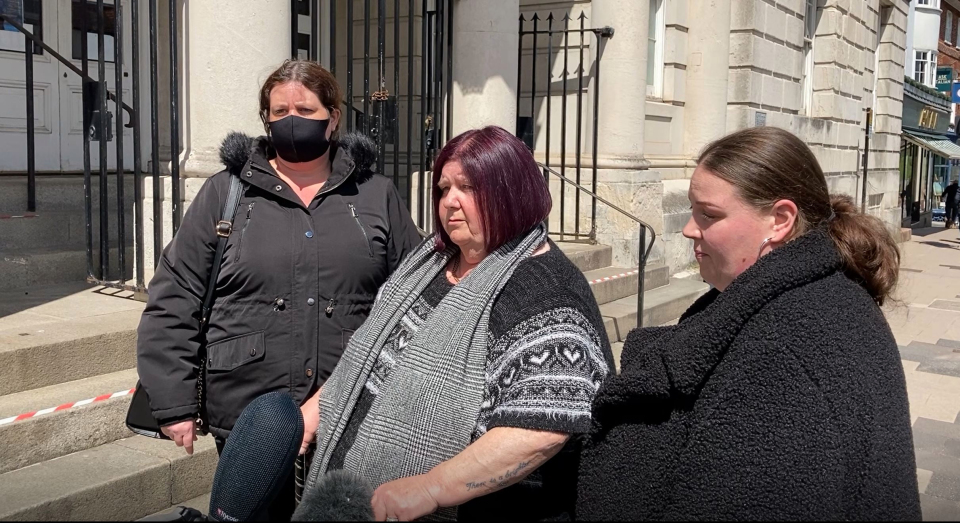 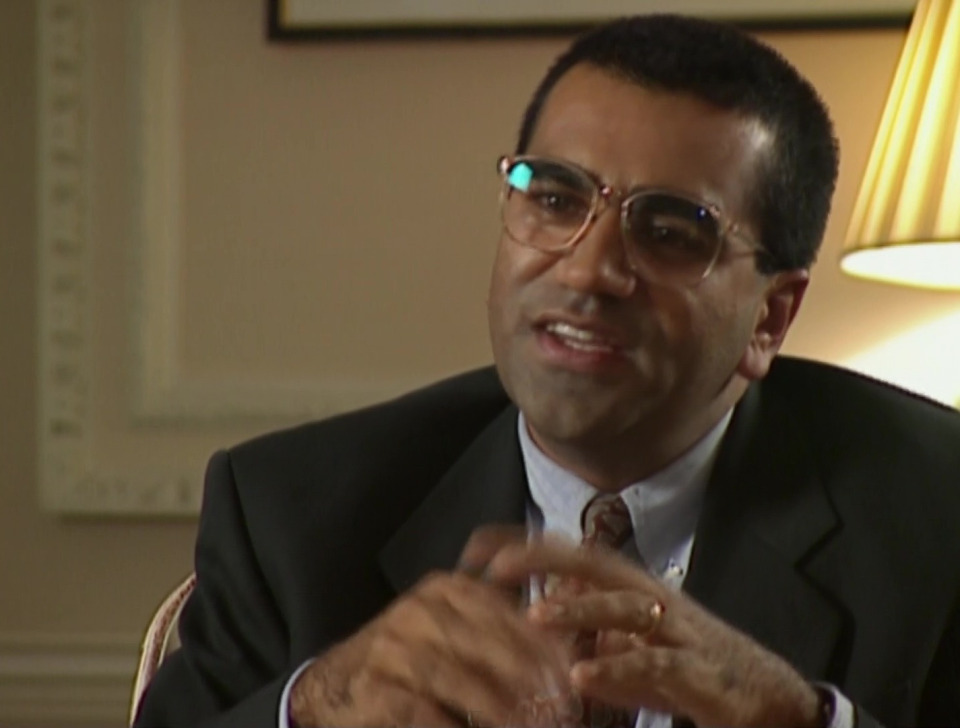 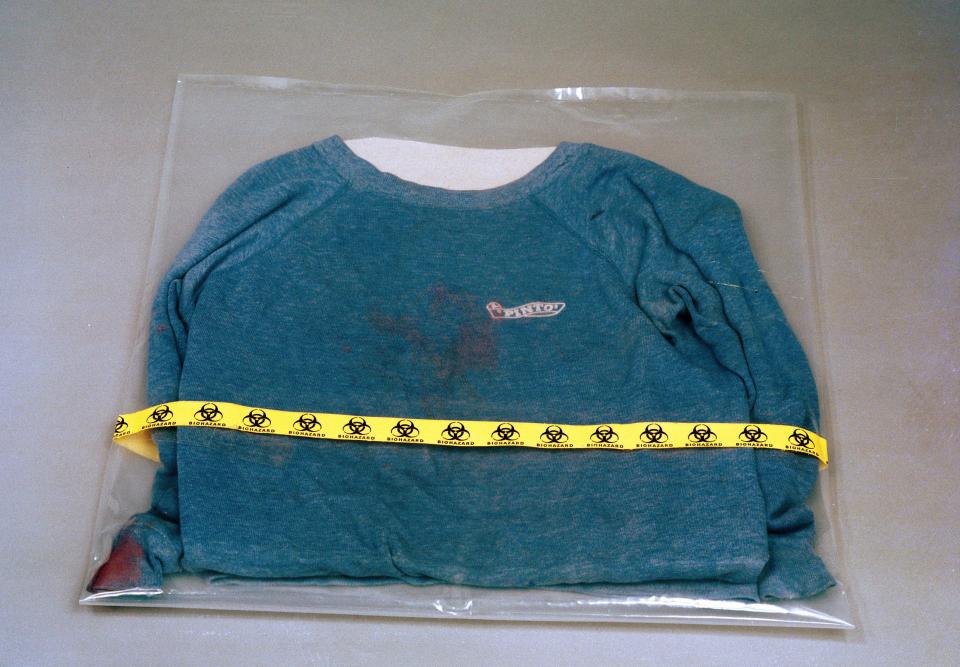 Speaking to the BBC’s Woman's Hour, she has now said that not having the clothing may have hindered her pursuing her daughter's killer in court, and is calling for an apology from Bashir.

Their bodies were discovered the next day in a woodland den, in Wild Park, Brighton, with Karen lying across Nicola with her head in her friend's lap and their hands close together.

The two girls had been sexually assaulted and strangled, in what became known as the Babes in the Wood murders.

The families of the two girls spent decades fighting for justice after their killer, Russell Bishop, was initially found not guilty of their murders in 1987.

In his interview in The Sunday Times, Mr Bashir was asked about the potentially crucial piece of evidence and replied: "I may have lost it but I don't remember."

Sussex Police later launched a cold case review and requested the return of the potentially crucial evidence – at which Mr Bashir allegedly claimed he had no recollection of encountering the family.

It meant the items were not retested when detectives tried to bring prime suspect Bishop to trial in 2004 for the shocking killings, the Mail Online reported.

Bashir has come under fire over the past week after it was unearthed that he faked documents to get his 1995 scoop for BBC’s Panorama.

Angry MPs battered the BBC yesterday over the scandal, with one boasting of ripping up his TV licence. Meanwhile, desperate bosses at the Beeb launched an internal probe into the fiasco.

Today, Hadaway was asked on the Woman’s Hour radio programme if she would welcome an investigation into her experience.

She replied: 'Of course,' adding that she would be speaking to lawyers.

She said: "Over the years I've been so angry with the fact that this man has never apologised to me, never contacted me, the denials have been going on for quite a long time."

After Bishop was controversially found not guilty in 1987 it took more than 30 years, DNA advances and a change in the law before he was finally convicted at a retrial in 2018. 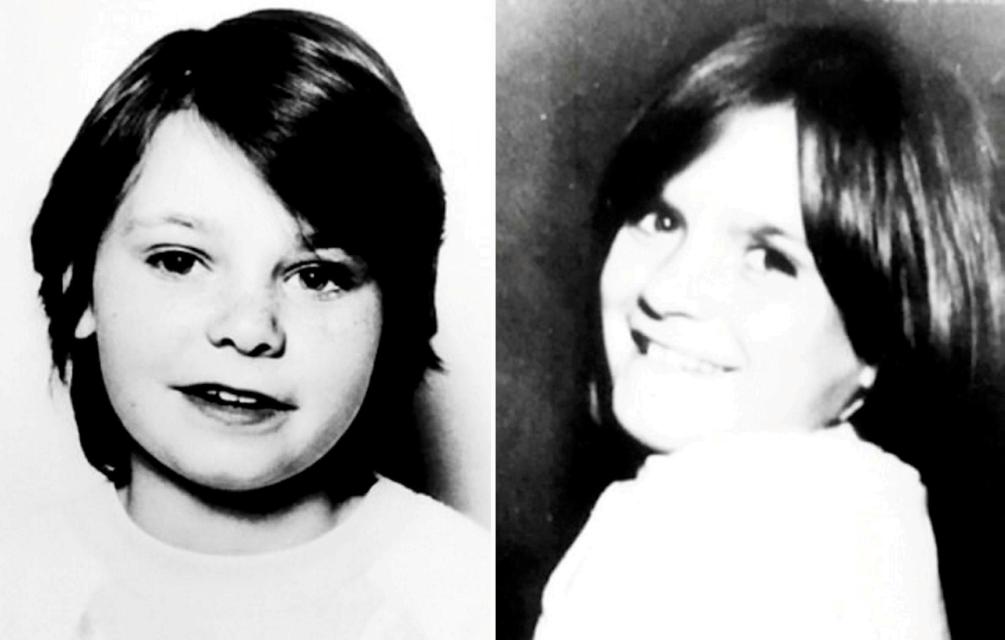 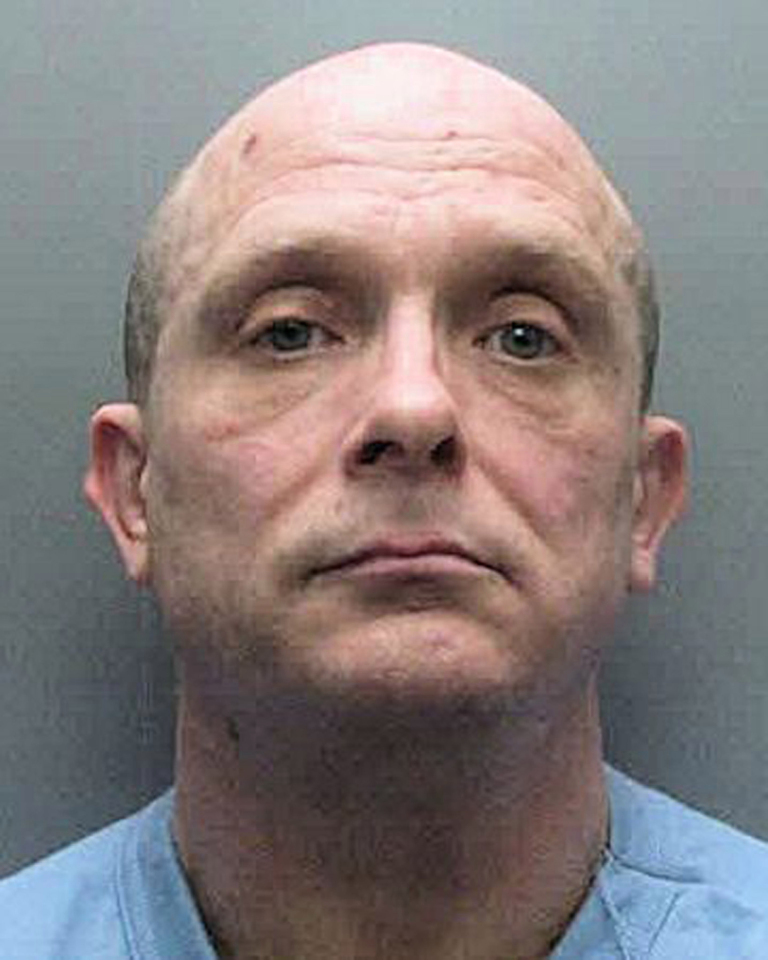 Speaking about her interactions with Bashir, Hadaway said the journalist had told her he was working on a programme called Public Eye, for the BBC.

She said: "So he took the clothes, gave me signed on a piece of paper, said to me not to worry it would probably be a few months before the programme had come out.

"It was then a few more years.

She eventually found the receipt and contacted Mr Bashir, who told her he did not remember and had not taken the clothes.

Asked if she thinks not having the clothes returned may have delayed her decades-long quest for justice, she said: "Well I don't know because I think to myself had he have DNA tested it then maybe we could have taken a civil court case out against the perpetrator.

"So to not give them to me back or not have them DNA tested is a bit shameful, don't you think?"

“He later said he could not remember meeting me or taking the clothes from me but he had sent a car from the BBC in London and actually took me there – how could he never remember that?

“He was a despicable rat then and I still feel the same. He is a rogue, dishonest journalist who has preyed on people and used and abused them for his own means and purposes.”

A spokesperson for Sussex Police said: "We are aware of this matter but it had no material impact on the investigation then or later, or on the 2018 prosecution.

"All forensic evidence needed had been already obtained from the clothing in 1986 and stored separately, including DNA evidence which only became accessible many years later due to advances in forensic technology and which was crucial in securing Bishop's eventual conviction.

"The families have also been told this." 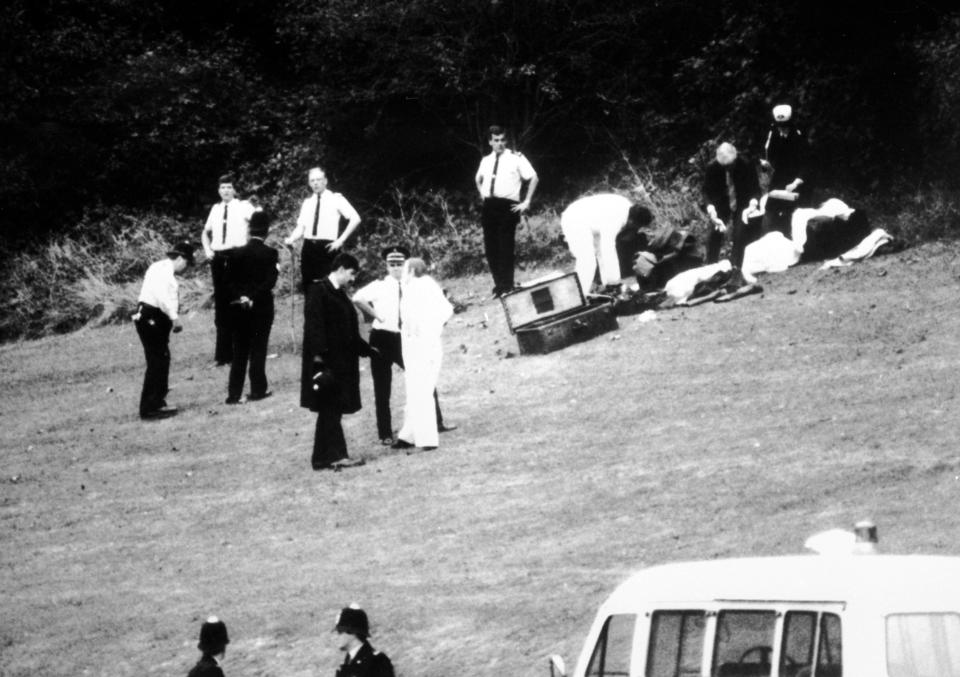 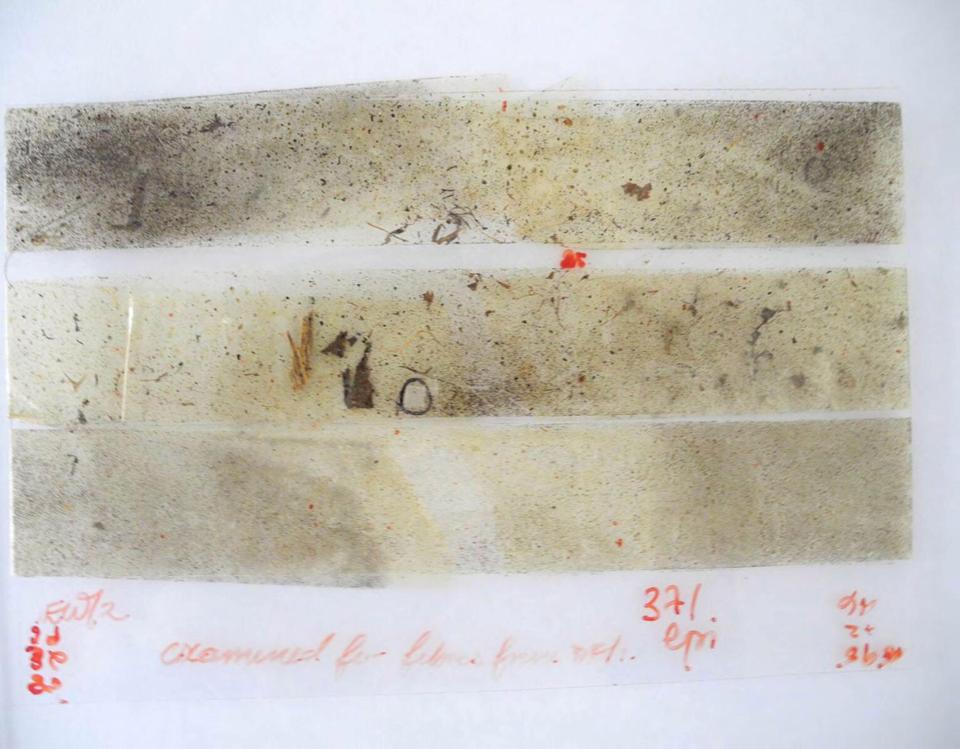 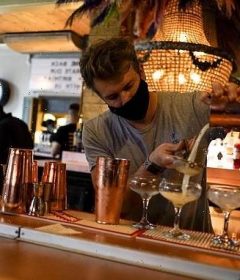