A MUM has been mauled to death by a raging pitbull after sacrificing herself to save her kids from the horror attack.

Amber LaBelle, 42, was found dead in her Oregon home after being savaged by a dog she was caring for. 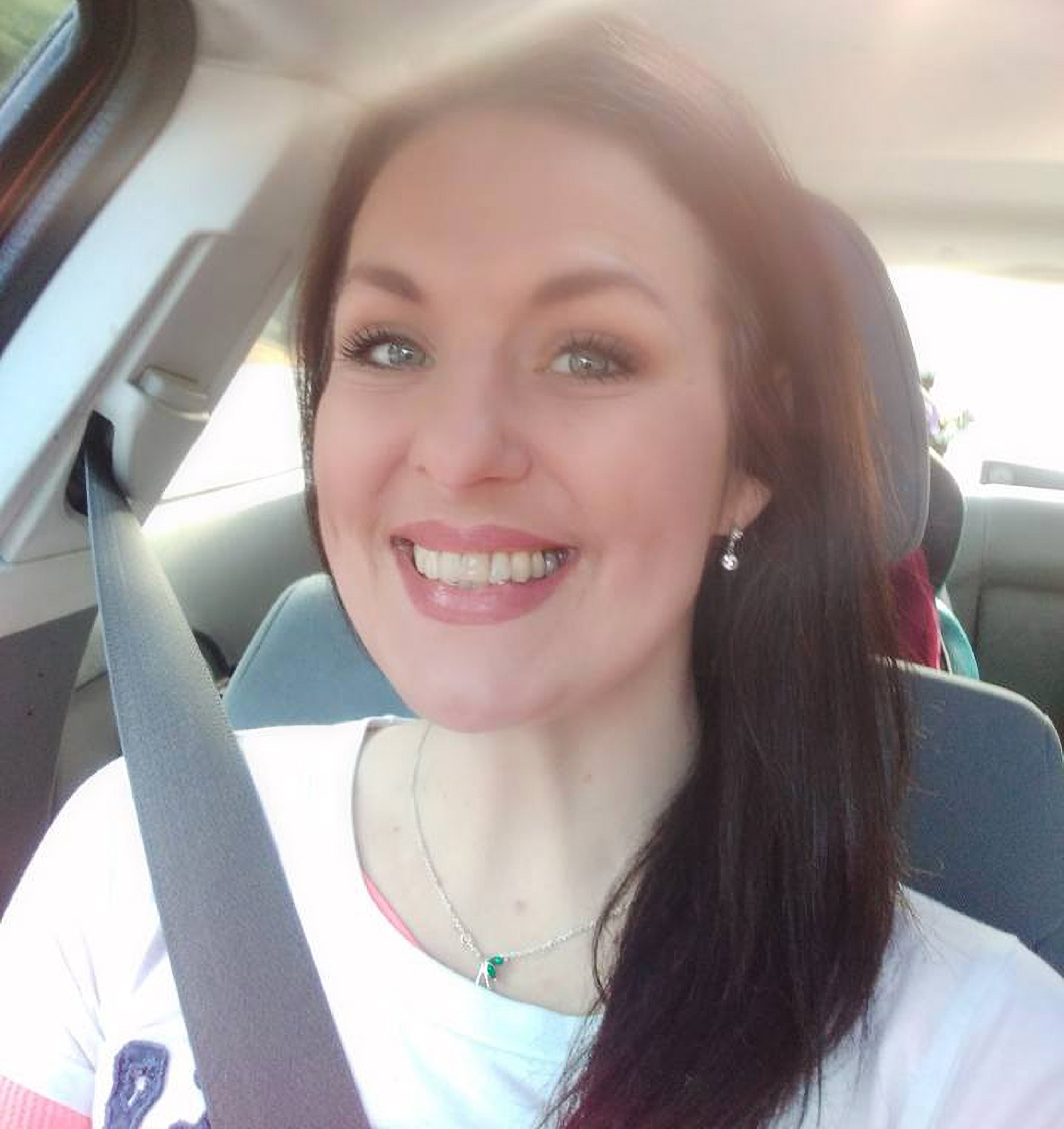 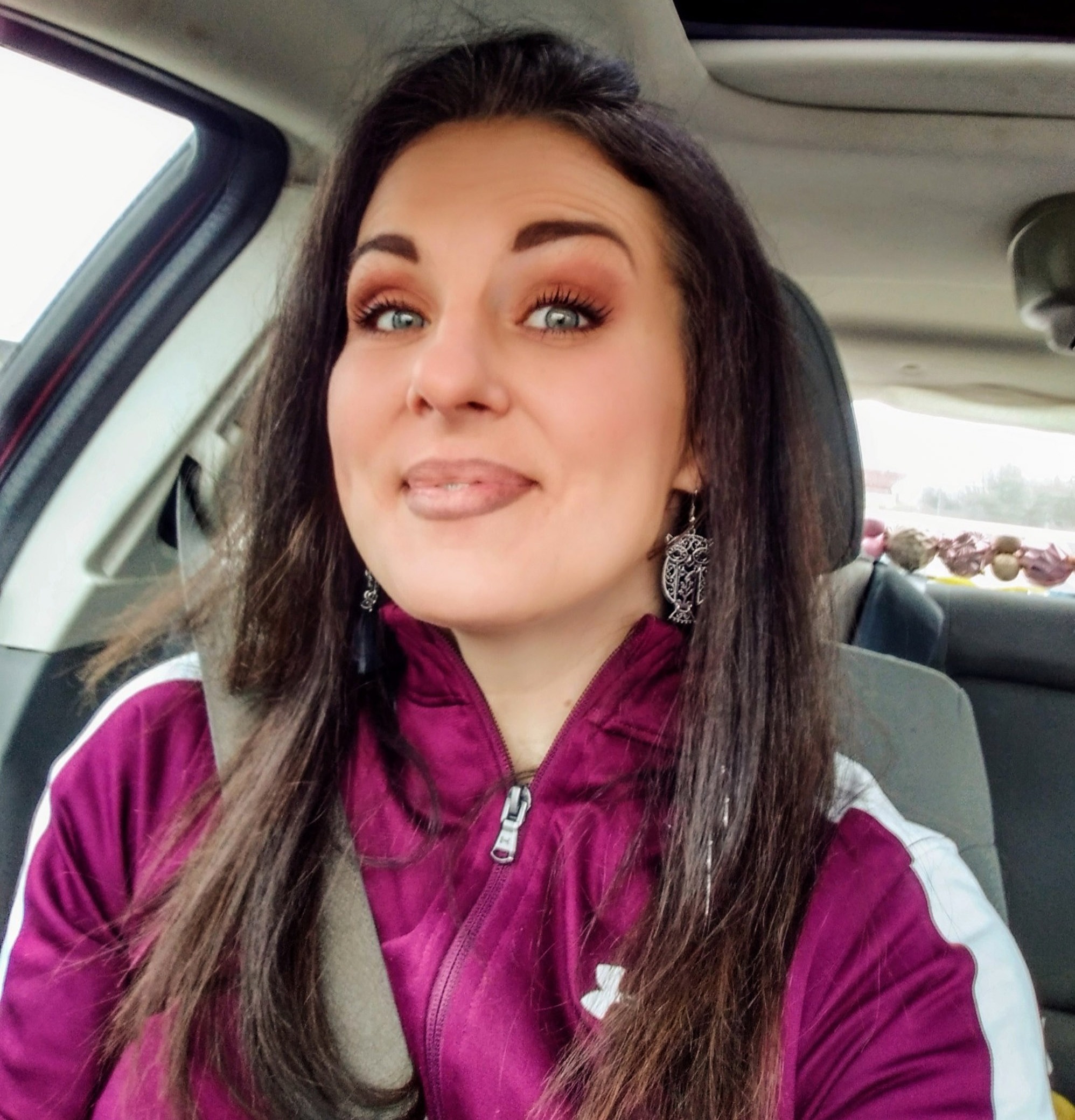 Sadly, she succumbed to her wounds but not before her eight-year-old and five-year-old daughters witnessed the whole thing take place, he said.

The raging mutt was shut into a bedroom and launched at the mum-of-two when she opened the door, prompting her to yell at her kids to leave the house as she distracted the dog.

One of her daughters ran to get help from a neighbour, who pulled the dog off her.

Amber spent her last moments trying to get her girls out of the house safely, her ex and dad of her two daughters Josef Dieckman said.

"One thing that I would want people to know is the very last thing she did on this Earth was save the lives of her children," he said.

"I will be eternally grateful for that."

Neighbor April Shaw was among those who rushed over to help Amber after hearing screaming coming from the 42-year-old's property.

"It was a pretty bad scene," Shaw told KEZI.

"We had another neighbour holding a dog back, a pretty big dog, and I just ran past the dog and ran straight to Amber."

"She was unresponsive at the time."

Amber was flown to a local hospital but sadly died hours later on September 24.

A distraught Dieckman said Amber would have never taken care of the dog has she known it was violent.

"There is no way, even if she was watching it, that she would‘ve voluntarily and knowingly allowed a vicious dog, a violent dog, into her space not only with the kids there but around herself."

Friend Jess Allen said Amber's daughters are still trying to make sense of what happened to their mum.

"She went way too young," she told KEZI news. "I hope for the best for her girls and they can cope with it."

Cops have launched an investigation into the incident. 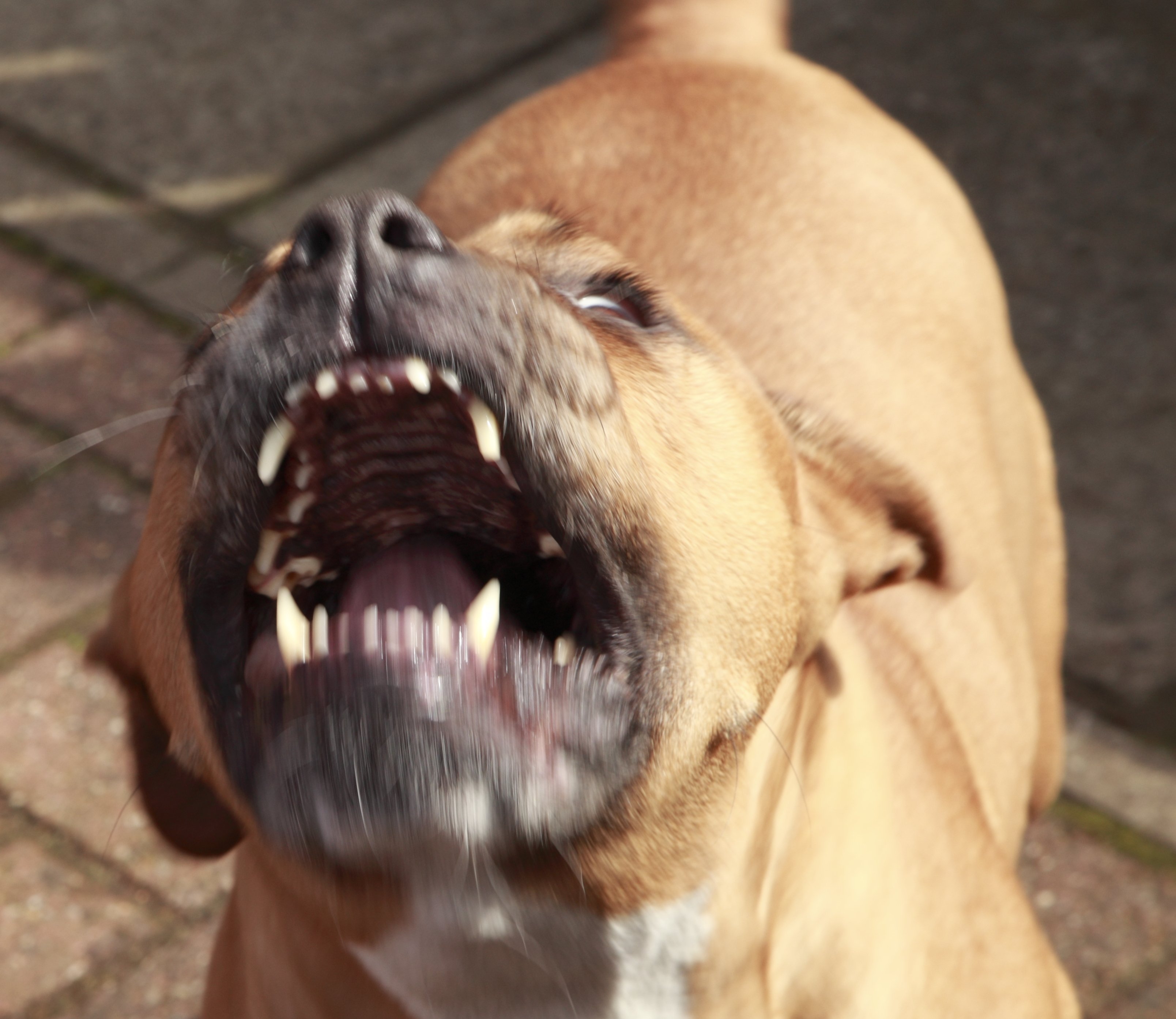