A MULTI-millionaire businessman's firm is under-fire after one of his firms was accused of fleecing the government’s furlough scheme to boost his profits. 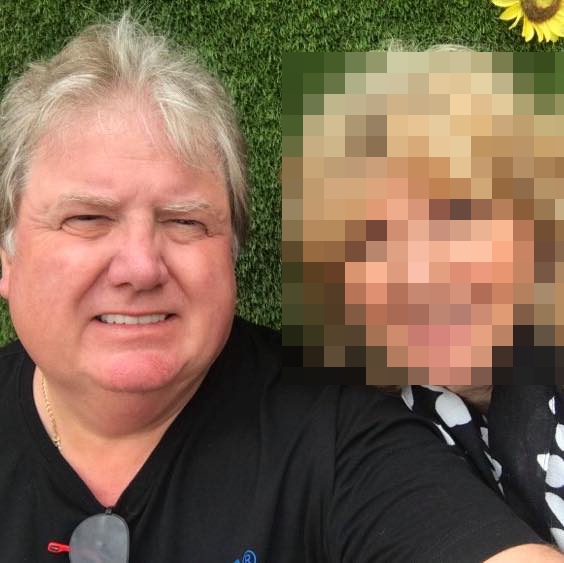 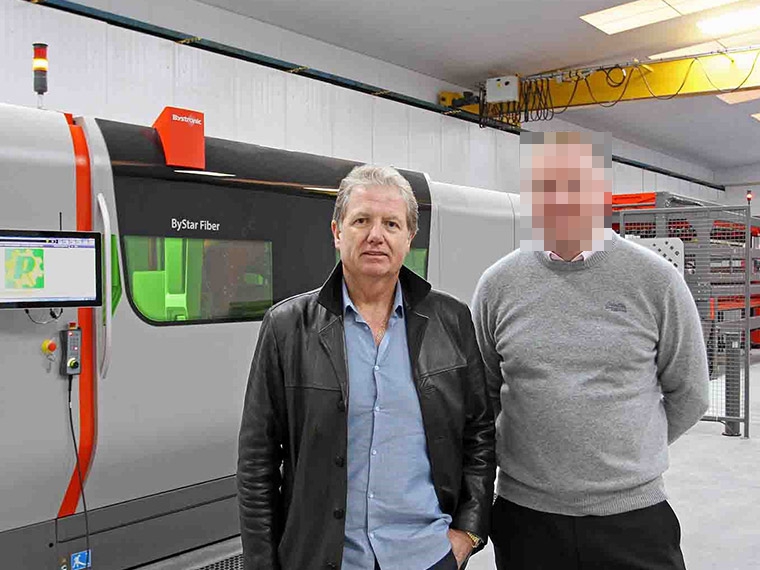 Outraged workers said his company used the 80 per cent furlough funds to pay staff who continued to work throughout lockdown, topping up their salaries out of the firm’s own money.

The government cash is designed to keep hard-up firm's employees going while stuck at home during the pandemic.

But Mr Canner’s business was accused of using the bail-out to pay staff while keeping them on shifts, meaning he only forked out 20% of their funds.

A leaked taped conversation between his manager and an employee set out ‘Russ’s offer to break the rules’.

Two furloughed staff were injured at work and sent to hospital during the lockdown – but warned they could not make a claim, colleagues said.

And documented supply orders in and out of his factory during lockdown boosted the suggestion it has been “business as usual”.

Mr Canner denied any wrongdoing but admitted to “several inaccuracies in our accountants submissions to HMRC” when confronted by The Sun.

The businessman ordered a “complete review” to “rectify any errors”.

Wage slips sent out from his engineering firm Proform Group, based in a 30,000sq ft hub on Merseyside, appeared to back up the claims.

A manager at the business was recorded telling staff how the scheme operates.

His conversation – sent to The Sun – said: “If I take you off furlough it’s a pain in the **** getting you back on it.

“I don't know if you're going to go for it…this is what Russ is offering here – you come in and work and you take your furlough pay up to 100% and we give you 60 quick cash for coming in for the day.

'ON EDGE ABOUT IT'

“It’s not a bad deal is it. It’s not costing anybody a lot either, if you know what I mean.

"Obviously we are bending a few f*** rules here mate so I’m a little bit on edge about it. But I tell you what you are obviously trustworthy aren’t you, we’re both breaking the law here mate aren’t we so f it.”

A source told The Sun: “This is greed personified. Does the multi-millionaire Russ Canner know about this?

“As the country is on its knees, with government bail-outs keeping furloughed staff afloat, his firm has taken advantage of the free money to cash in.”

Russell Canner and his wife live in a £1.1million house on one of the most exclusive areas in The Wirral.

The huge five-bedroom pad – which cost over three quarters of a million pounds fifteen years ago – is set in extensive wooded grounds. 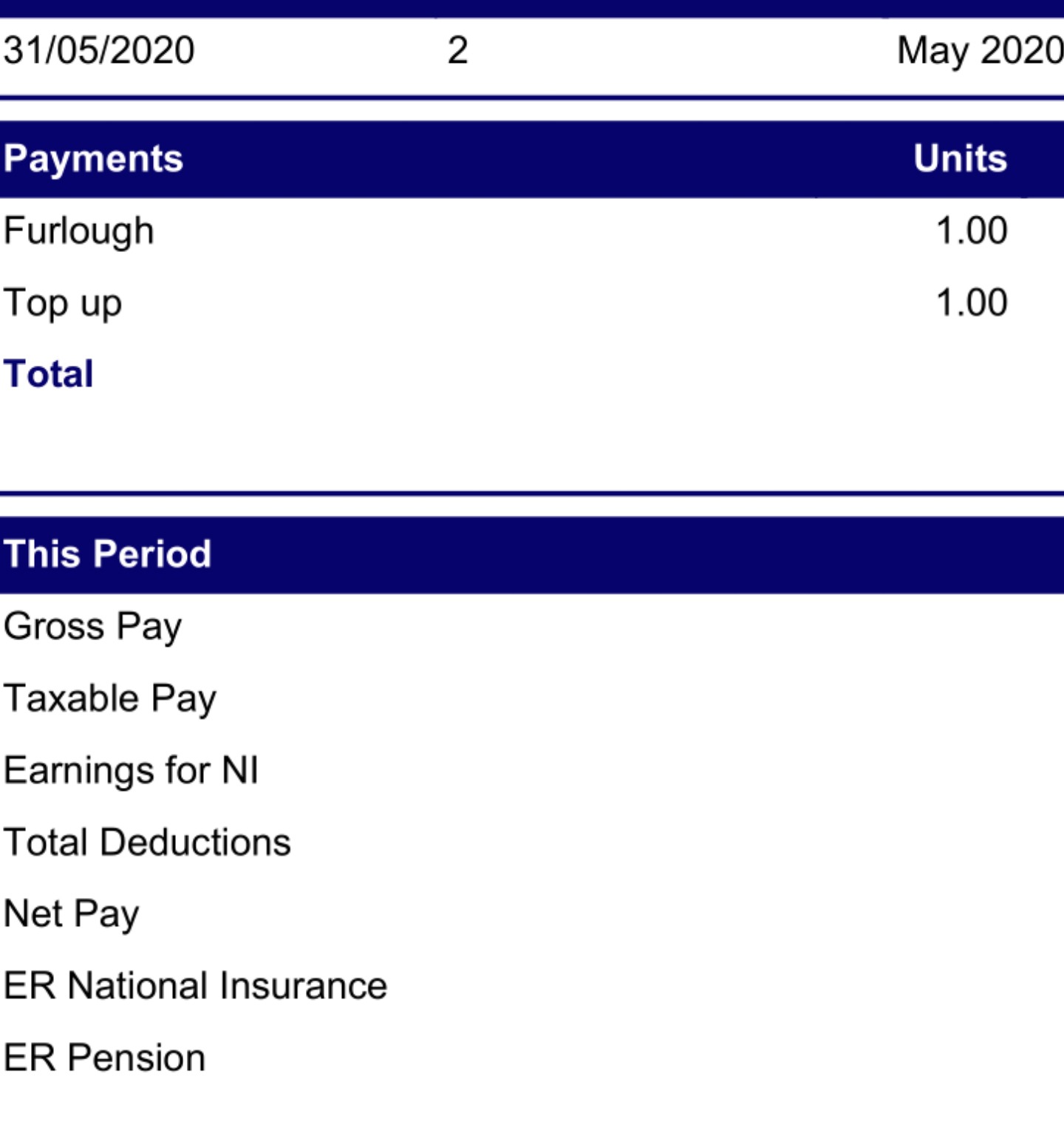 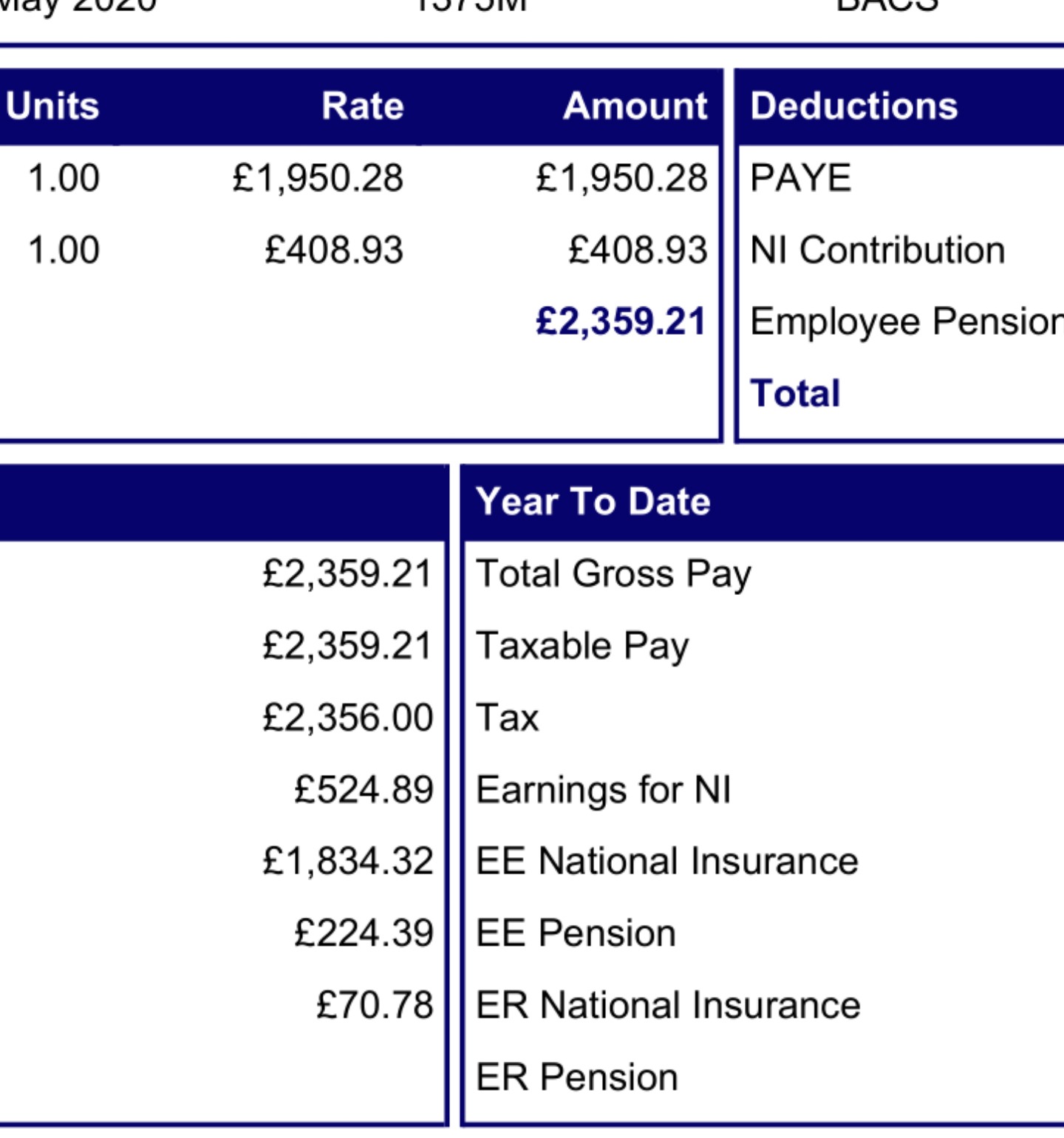 It has an indoor swimming pool and fitness suite and two garage blocks – one climate-controlled to protect their collection of classic cars from humidity.

The home’s grounds boast a large ornamental koi carp pool with a water feature, a pond with a waterfall, another pond with a cascade and a stone circle area all linked by crushed slate paths.

There are also two lavish stone-column gazebos at the bottom of the sprawling gardens.

Mr Canner runs a string of companies – one which rents out his pricey motors – and he and his wife own investment properties worth around £6million.

He set up his Salisbury House care home with his 66-year-old wife more than 30 years ago in two restored Victorian residential buildings. It employs more than 40 people on the Wirral.

And the Mayor and Mayoress of Wirral, Cllr Tony Smith and Barbara Smith, were shown around the large home by the owners when the firm celebrated three decades in operation last year.

More than 500 residents have passed through their doors since it opened.

After going through the wage records during this period we have indeed discovered several inaccuracies in our accountants submissions to HMRC thank you for bringing this to our attention."

He told Wirral Chamber of Commerce the firm was a ‘one stop shop’ engineering firm which can provide a full range of services including laser and waterjet cutting, bending, fabricating and powder coating.

Accounts sent to Companies House show assets of £1.3million and an average of 18 workers on its books.

Mr Canner claimed to The Sun his factory remained open to fulfil contracts for emergency service providers during lockdown – but our sources were not aware of this.

He said: “The factory was not closed over the period in question as we had several contracts to fulfil for emergency service providers.

“Several of our employees provided a reduced staffing level during this period and they were not furloughed.

“After going through the wage records during this period we have indeed discovered several inaccuracies in our accountants submissions to HMRC thank you for bringing this to our attention.

“We have this afternoon instructed our accountants to do a complete review of all HMRC returns and they have agreed to do this with a view to rectifying any errors.”

He added that “many firms have made similar inaccurate submissions during a very confusing time for businesses coupled with short staffing and colleagues working from home”.

HMRC investigates claims and in July arrested a man in the West Midlands on suspicion of £495,000 furlough fraud – the first in connection to the Coronavirus Job Retention Scheme.

An HMRC spokesperson told The Sun: “The Coronavirus Job Retention Scheme is part of the collective national effort to protect jobs. This is taxpayer’s money and fraudulent claims limit our ability to support people and deprive public services of essential funding.

“We’d ask anyone concerned their employer might be abusing the scheme to please contact us. It could be that you’re not being paid what you’re entitled to, they might be asking you to work while you’re on furlough, or they may have claimed for times when you were working.

“Reports can be submitted to us entirely anonymously and everything we receive is assessed and a decision made on the most appropriate course of action. We’re not trying to catch people out – if it turns out to be a genuine mistake then we’ll help put it right, and if it’s more serious then we’ll step in.

“These reports are just one way that HMRC identifies fraud. Claims are checked and payments may be withheld or need to be repaid if the claim is based on dishonest or inaccurate information. We won’t hesitate to take criminal action against the most serious cases.” 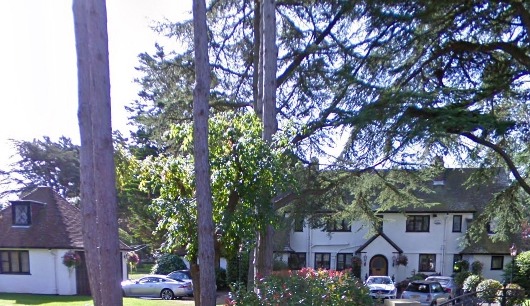