MSNBC anchor Nicolle Wallace whined "you can feel the hopes and the dreams of our viewers falling down" as Donald Trump won Florida.

The Sunshine State was widely considered a must-win for the president its 29 Electoral college votes are seen as pivotal in the too-close-to call contest. 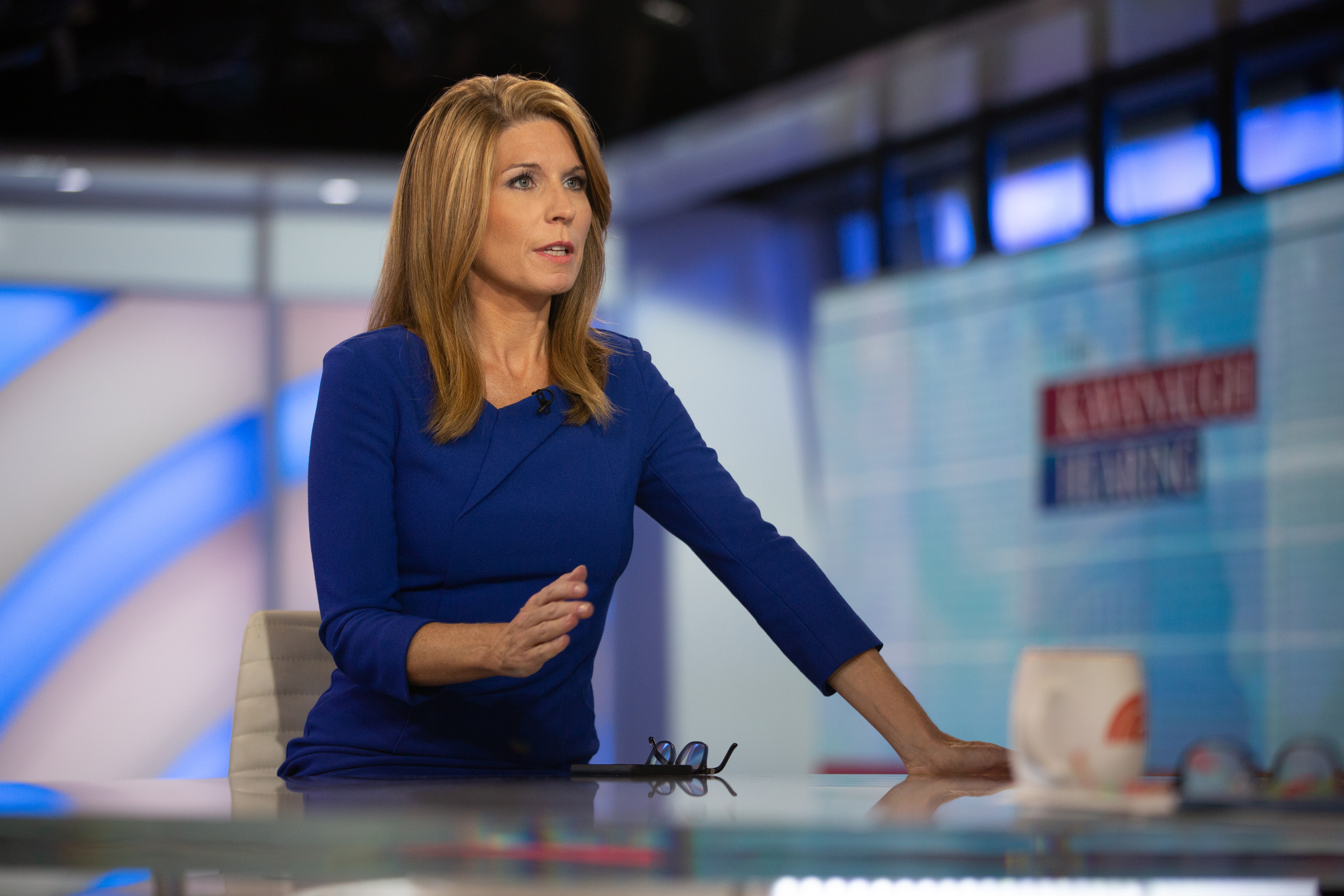 Wallace, hosting the network's Election Day coverage, earlier expressed fears things weren't going to plan for Joe Biden – tipped by some pollsters to win the overall race by a landslide.

Florida is a state "that has been increasingly difficult for Democrats to win in statewide,” she told the station's assembled political experts.

“You can feel the hopes and the dreams of our viewers falling down, and you can hear liquor cabinets opening all across this great land," Wallace added.

What we know so far:

On NBC News, correspondent Andrea Mitchell hinted Biden's defeat was due to Trump branding him a "socialist."

"The real problem, I think, early on is labeling Joe Biden as a socialist," Mitchell said.

"The Trump campaign has been canvasing Florida for three years. The Biden campaign only came in recently.

"That's why they sent Barack Obama twice in just the past couple of weeks. And, in fact, it may not be enough to overcome that advantage at all."

The Democrats made Florida a key 2020 battleground, and opinion polls had shown Biden edging level or ahead.

But the Trump campaign claimed victory there after reports showed him capturing swaths of the Latino vote which had previously been loyal to Democrats.

For months there were complaints from Democratic Latino activists that Biden was ignoring Hispanic voters while favoring Black voters in big Midwestern cities.

Biden's campaign team disputed this but in the weeks leading up to the election, opinion polls in key states showed him underperforming with Latinos.