BEIJING (Reuters) – China should put more focus on building civilian facilities on islands in the South China Sea and less emphasis on the military to better sooth regional fears about China’s intentions, an influential state-run paper said on Wednesday. 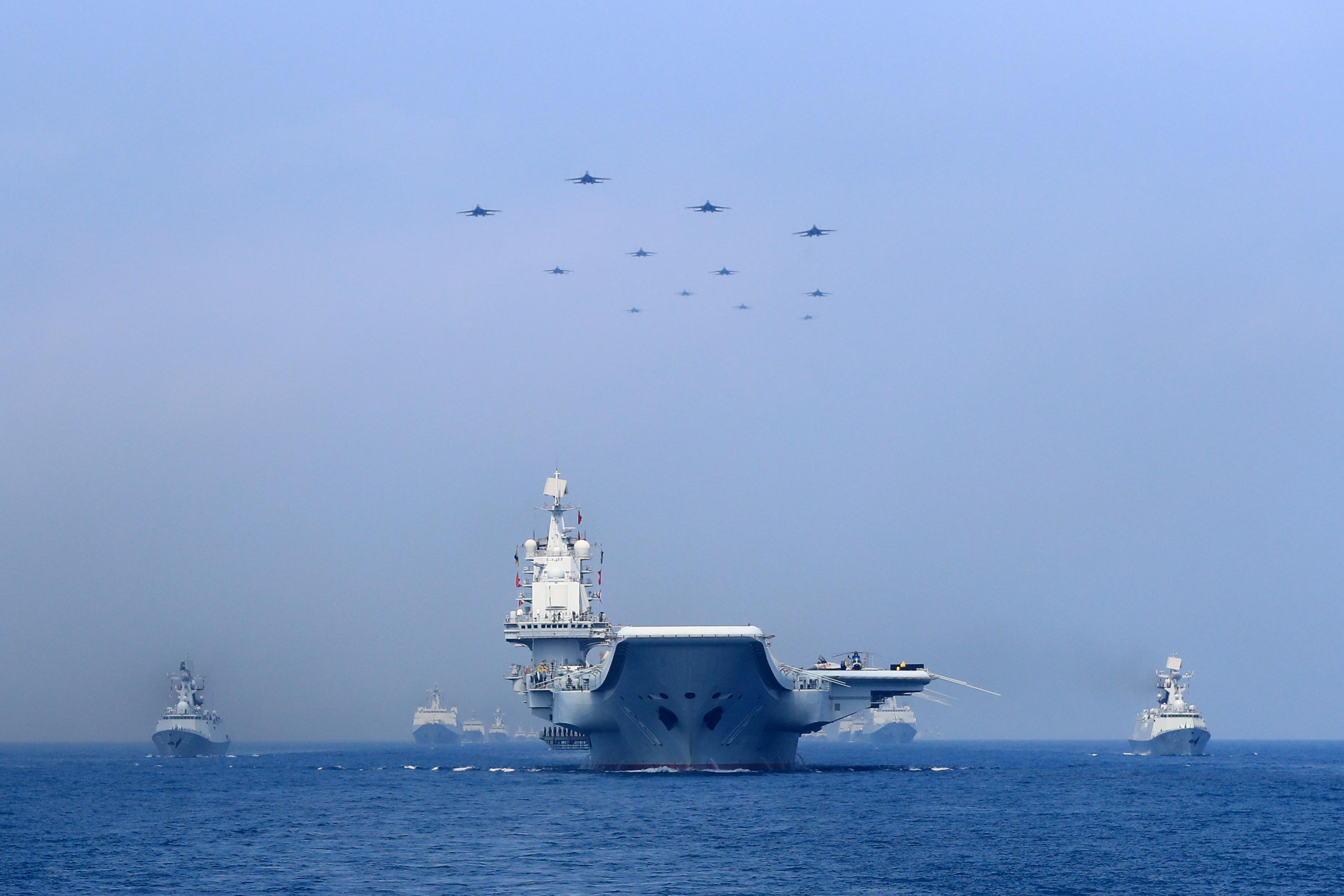 The disputed, strategic waterway is claimed almost in its entirety by China, whose continued building of military installations on artificial islands and reefs there has unnerved the region and angered Washington.

In a commentary, China’s Study Times said there was a “potential risk of war” for areas surrounding the country such as the South China Sea.

“Unprecedented outside military interference is the biggest threat to peace and stability in the South China Sea,” said the paper, published by the Central Party School which trains rising officials.

“Without the strong deterrence power of our military in the South China Sea, the protecting regional peace and stability is merely idle theorizing and falls short of what we would wish.”

But there must be a greater role for non-military actors in the South China Sea, it added.

“Facilities on the reefs and islands of the South China Sea should be more civilian and less military,” the paper wrote.

That means there should be more focus on building lighthouses, civilian airports, maritime search and rescue, scientific research and weather forecasting, it added.

“Just as the Chinese government has repeatedly stressed, after the completion of the island facilities, they will actively provide relevant public security products and services to regional countries,” the paper said.

This will help the international community with things like counter-terror and anti-piracy operations, to jointly safeguard peace and security in the South China Sea, it added.

China has previously said some civilian facilities on the islands are intended for use by others in the region, but the government has given few details about how that may work in practice.

The islands China occupies in the South China Sea are off-limits to foreigners, with access under the effective control of the People’s Liberation Army despite them technically being administratively part of China’s southern Hainan province.

Vietnam, Malaysia, the Philippines, Taiwan and Brunei also have competing claims in the South China Sea.

China has frequently lambasted the United States and its allies for freedom of navigation naval operations near to Chinese-occupied islands.

China said it had the right to build “necessary defense facilities” on what it considers its own territory and urged Washington to stop sending warships and military planes close to the islands that Beijing claims.