MITCH McConnell has broken with President Donald Trump on a coronavirus aid package – and said he won't agree to a bigger package to secure a deal. 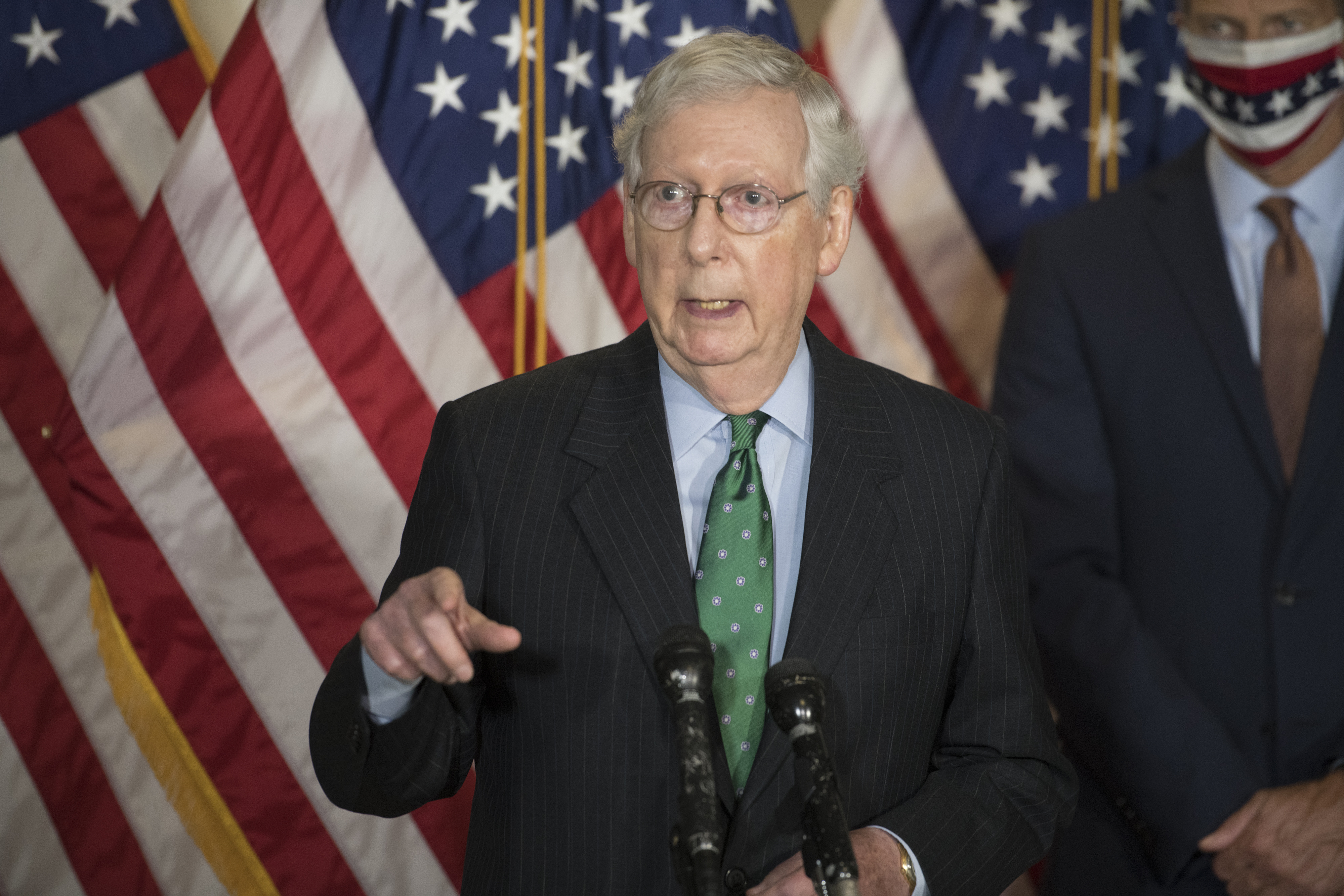 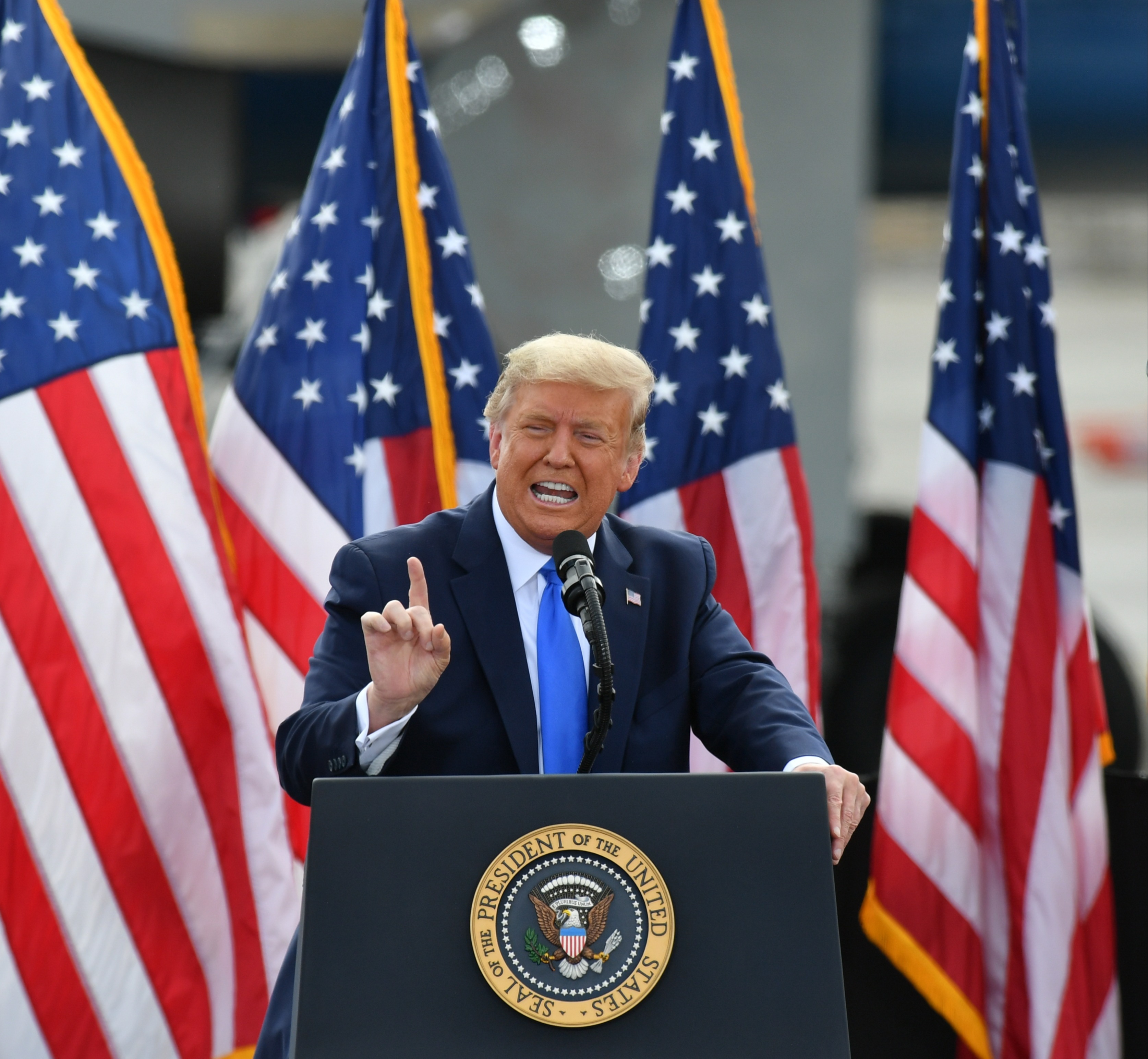 When asked in his home state of Kentucky if he would be willing to go above a $500billion proposal put forward by Republicans, McConnell responded: “I don’t think so."

"That’s where the administration is willing to go," McConnell said, as reported by The Hill.

"My members think half a trillion dollars, highly targeted, is the best way to go."

McConnell's comments came as Trump revealed in an interview with Fox Business that he's willing to go above a $1.8trillion package.

"The Republicans are willing to do it… I'd like to see more money," Trump said. 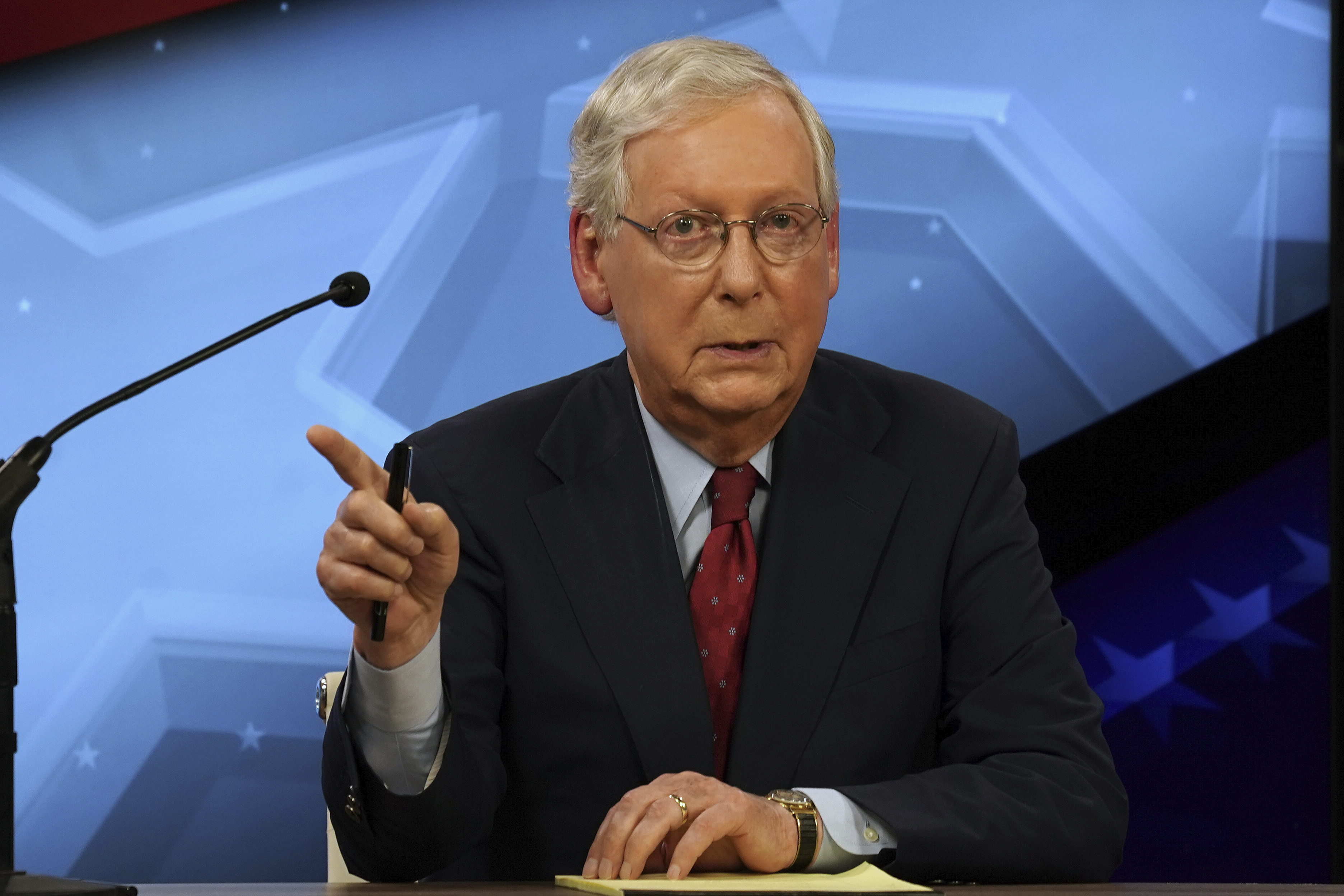 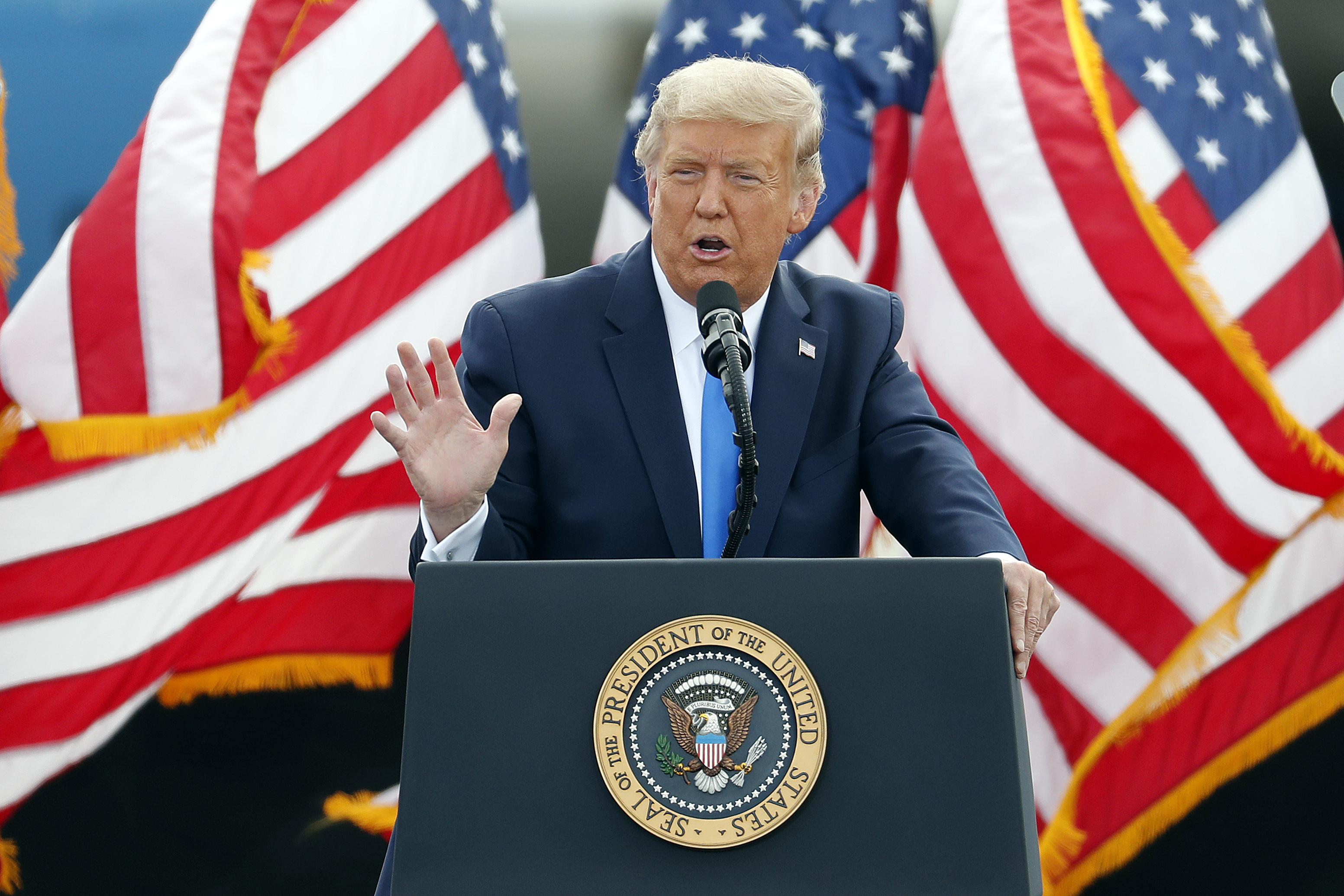 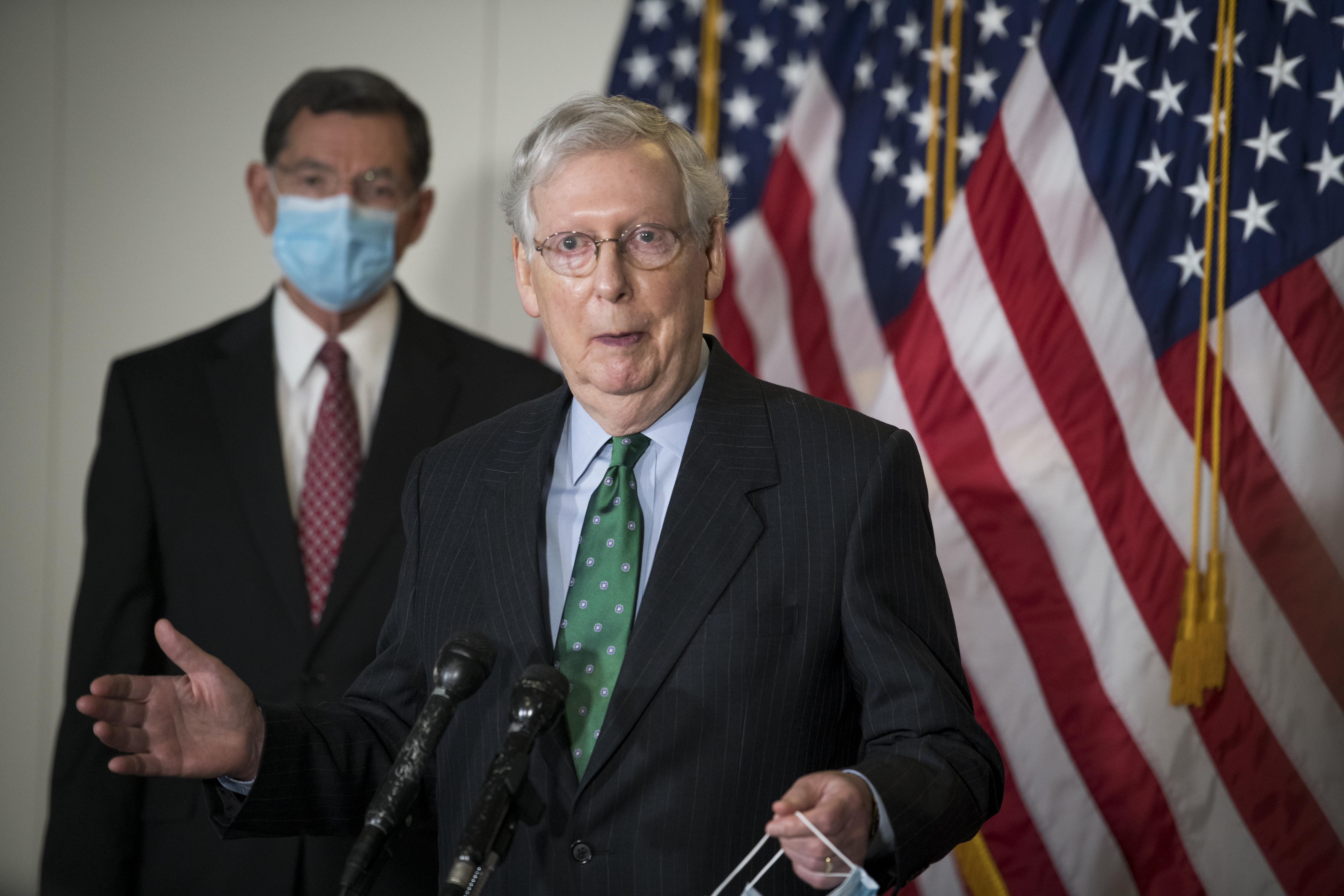 He said he is "absolutely willing to spend more" than $1.8trillion on the stimulus deal.

House Speaker Nancy Pelosi and Treasury Secretary Steve Mnuchin have been working to hash out a deal over the past several weeks.

Democrats and Republicans have been in negotiations for months, since the House passed the $2trillion Heroes Act in May.

Also on Thursday, Trump slammed Pelosi as he accused her of holding up a deal – both when speaking with Fox, and again on Twitter. 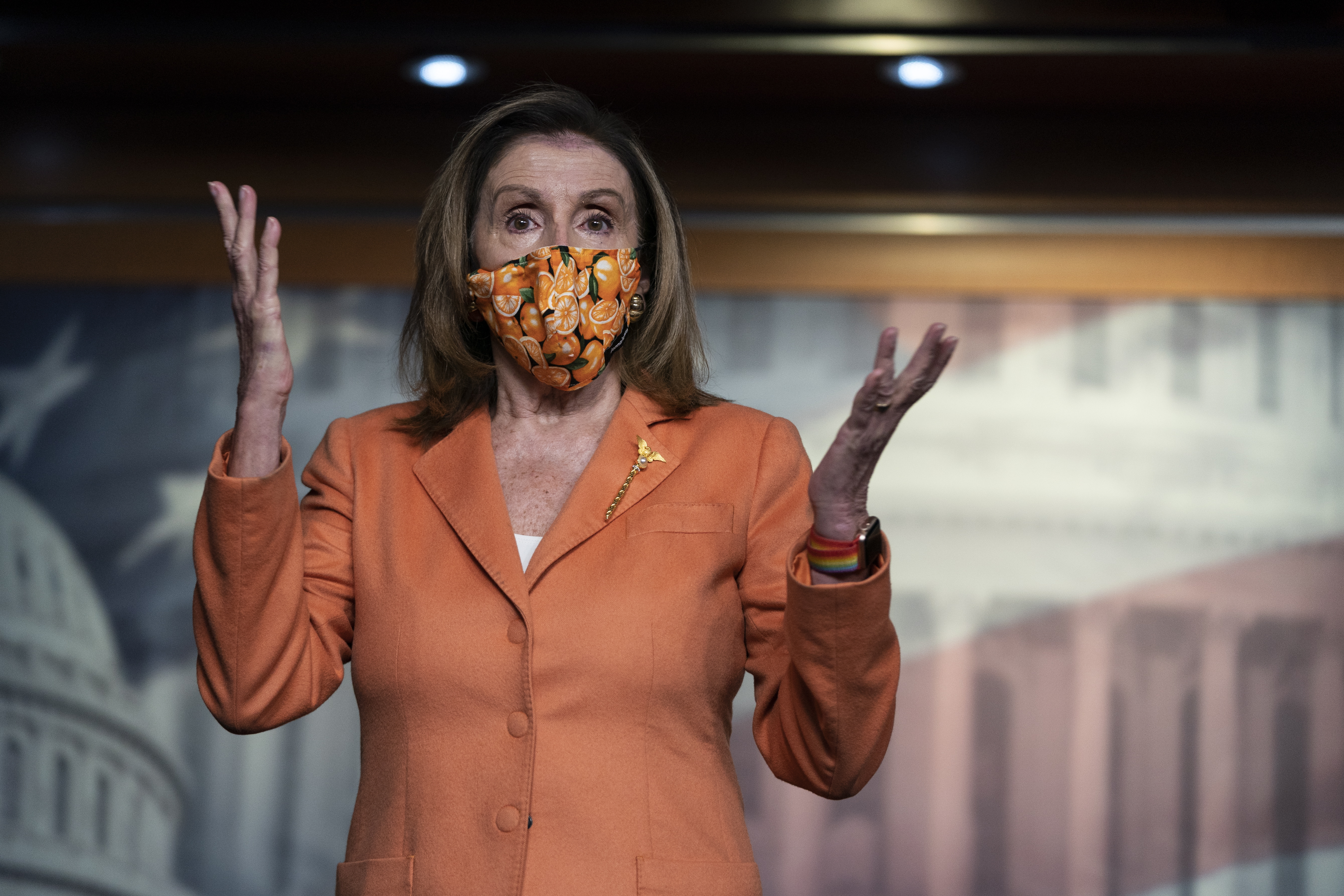 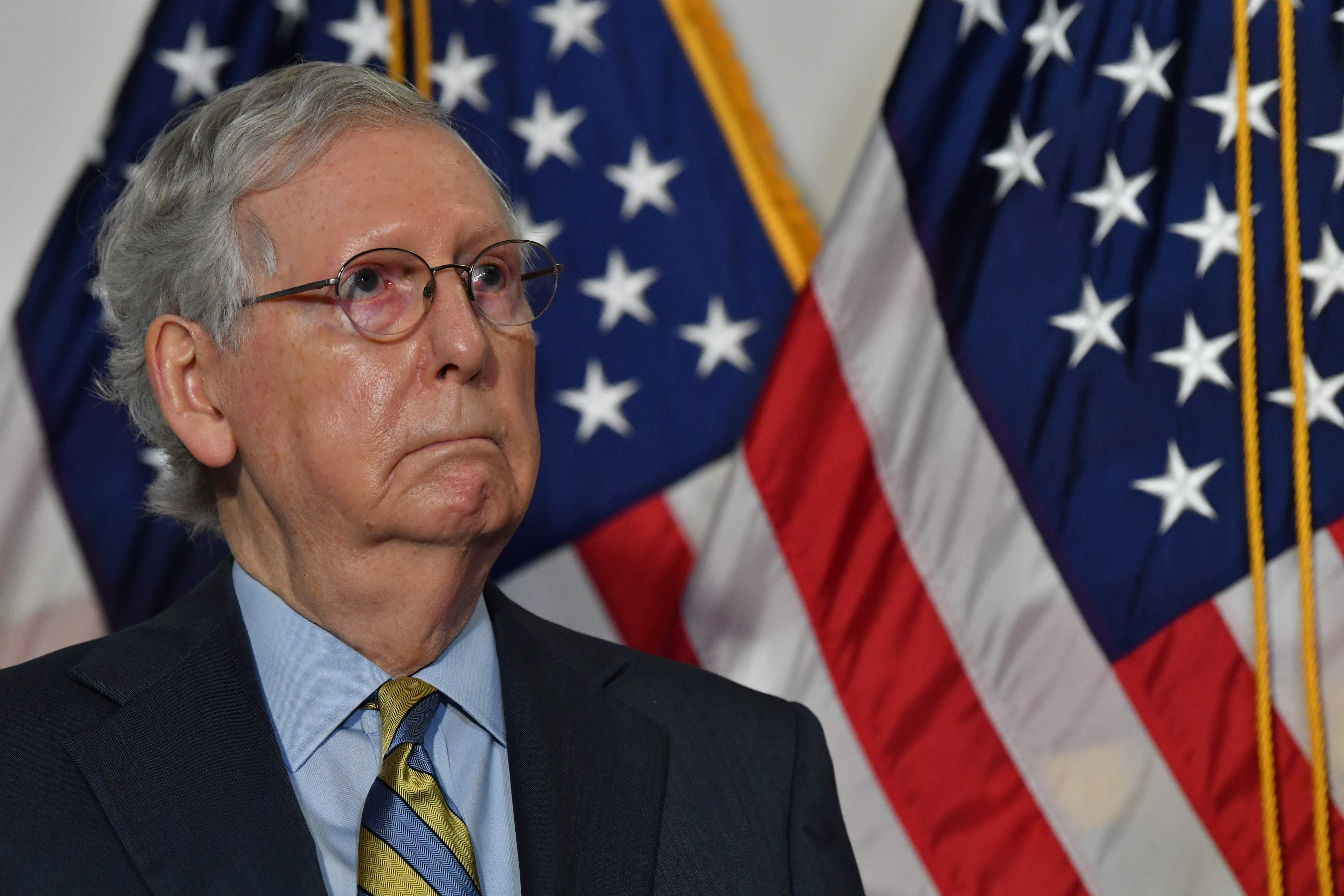 "She should approve needed STIMULUS now.

"Most other Dems agree. Republicans are ready to go, I am ready to sign!!!" he added.

Pelosi, however, said in an interview with MSNBC on Thursday that Democrats "want to have an agreement," and slammed Republicans for holding up a deal.

"We all want to have an agreement. My message is out there. Help is on the way," Pelosi told MSNBC.

"We have to come to an agreement.

"In order to come to an agreement we have to crush the virus. and they still cannot face that reality. They laugh it off," she said of Republicans. 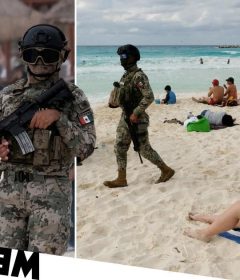 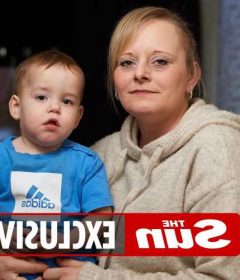 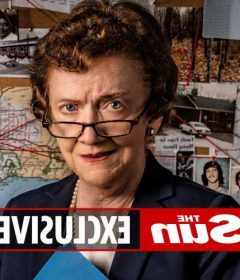