MICHELLE Obama dubbed Joe Biden a "decent man" who "will manage a good team" if he's elected President in a lacklustre endorsement speech – amid alleged tensions between Barack Obama and his former VP.

The former First Lady is the keynote speaker for the opening night of the Democratic National Convention, which will be taking place virtually over the next four days. 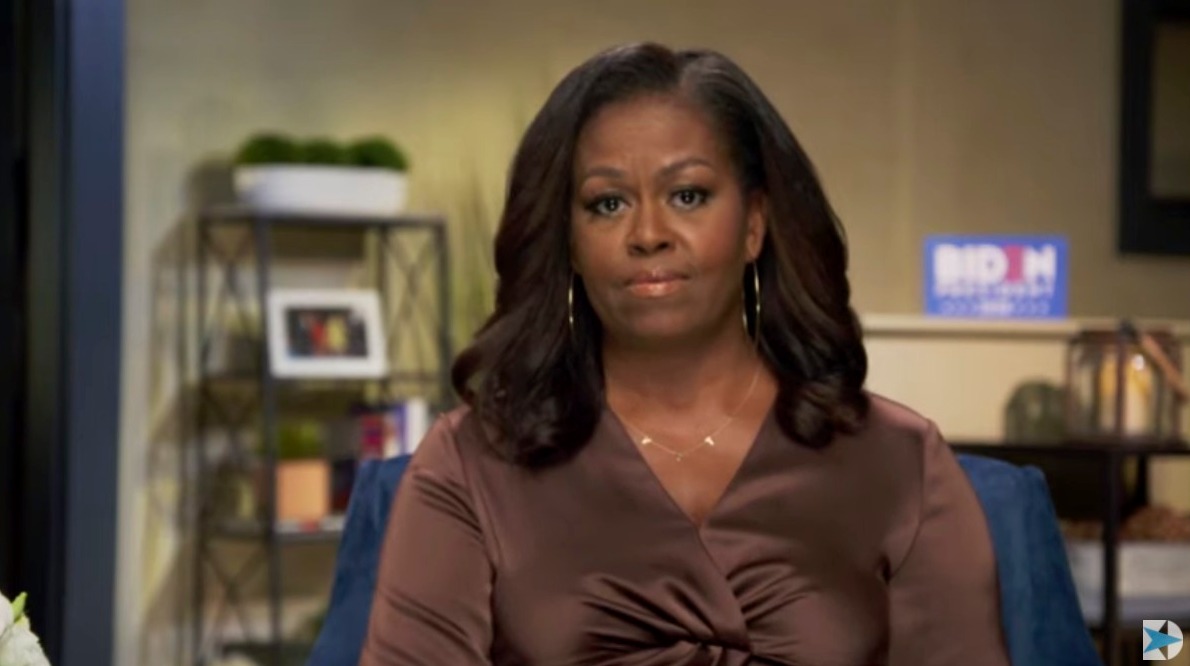 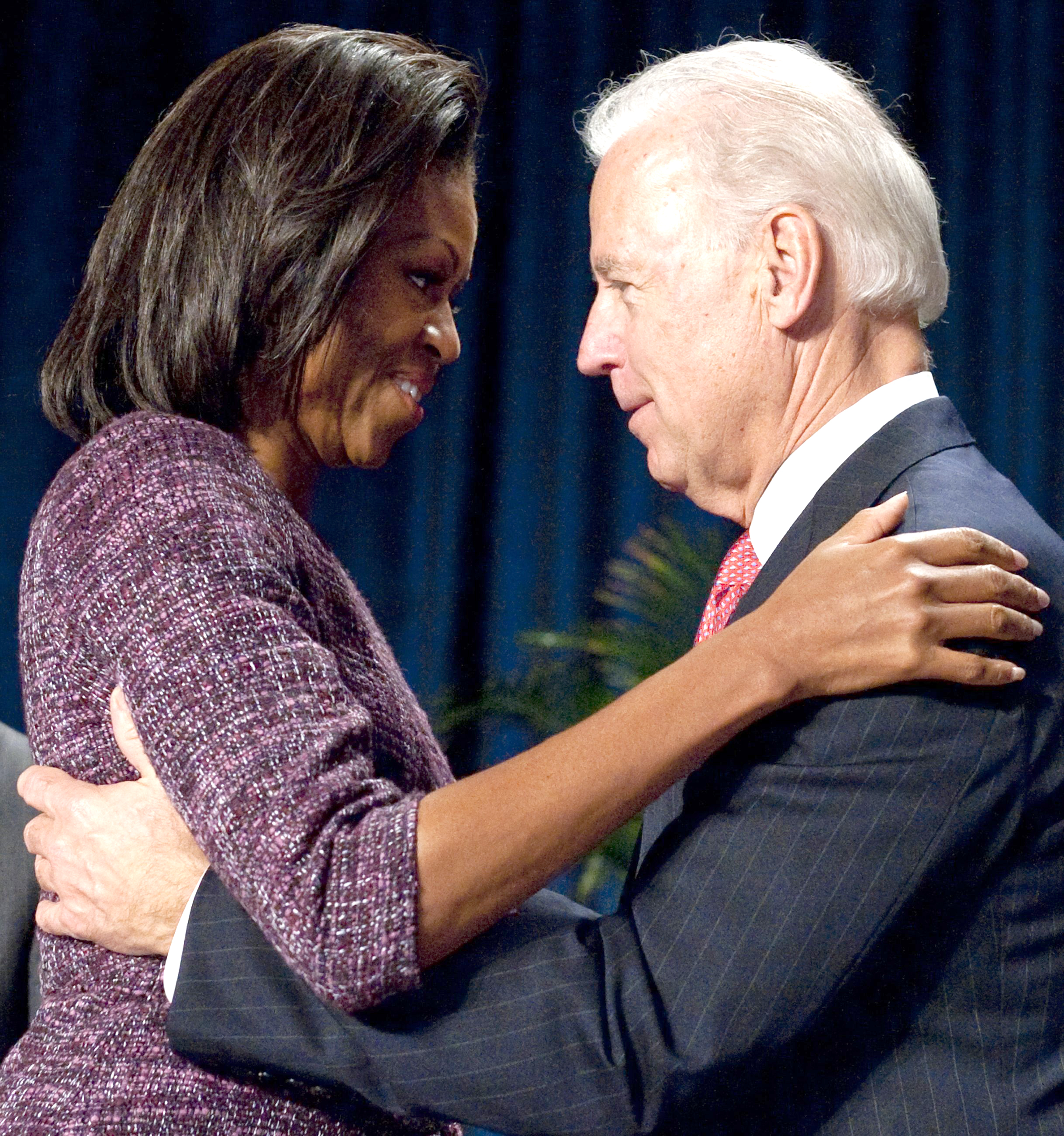 In a preview of her keynote speech, released on YouTube, Michelle Obama said: "I know Joe. He is a profoundly decent man, guided by faith.

"He was a terrific Vice President. He knows what it takes to rescue an economy, beat back a pandemic and lead our country. And he listens.

"He will tell the truth, and trust science. He will make smart plans and manage a good team.

"And he will govern as someone that's lived a life that the rest of us can recognize."

The former First Lady's speech comes at a time when reports have circulated about cutting remarks her husband reportedly made about Biden.

According to Politico, during the primary race, one Democrat recalled how the Barack Obama ridiculed Biden's abilities, before he went on to secure the 2020 nomination.

The 2020 Democratic National Convention, which is nominally being held in Milwaukee, will be streamed from August 17 and August 20 between 9pm and 11pm ET each night. 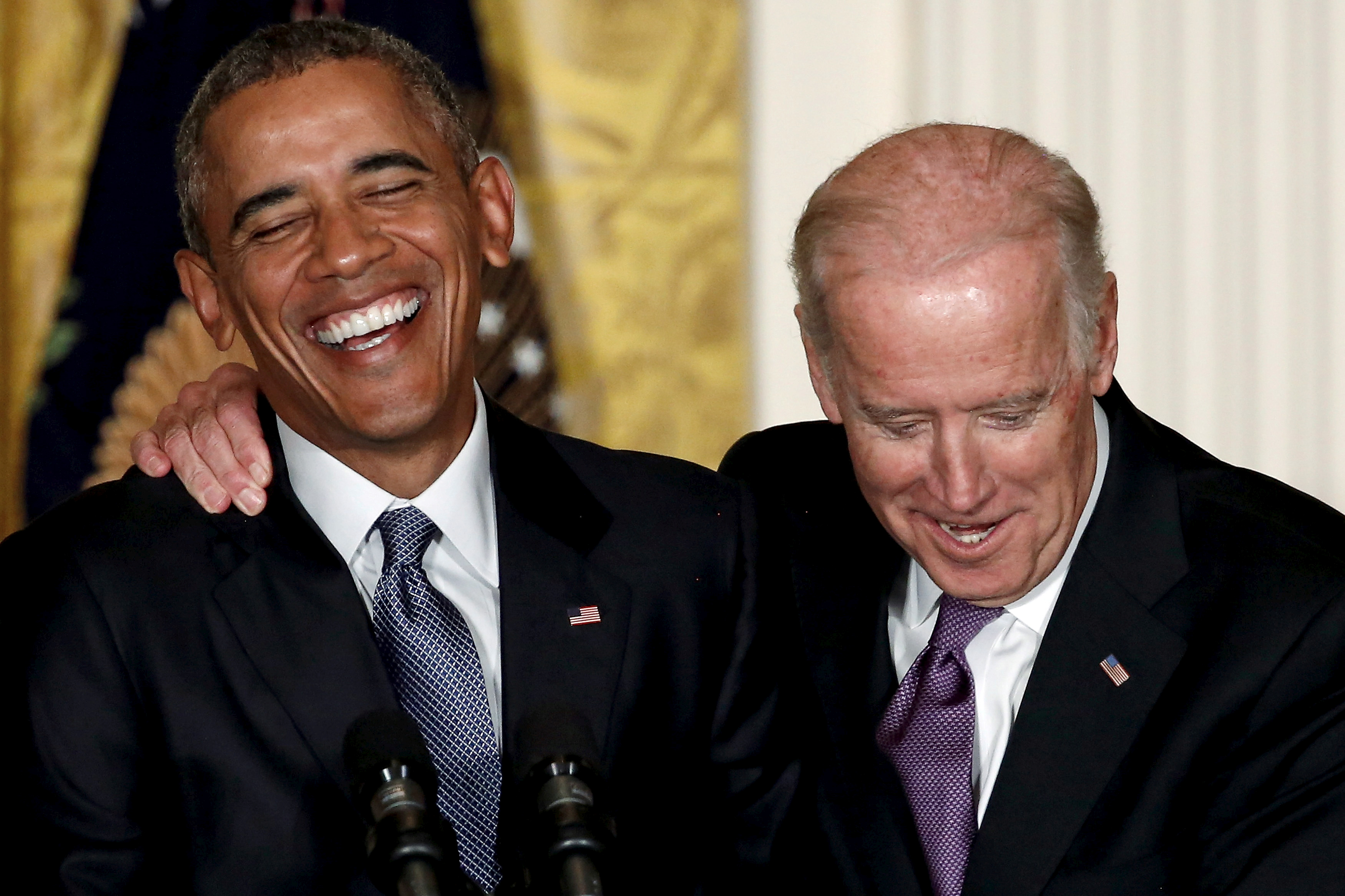 On Monday night, Obama will be joined by a number of prominent Democrat speakers, such as Vermont senator Bernie Sanders.

New York Governor Andrew Cuomo is also set to speak, with the event being emceed by actress Eva Longoria.

Reports have focused on the virtual format of the convention, which will leave speakers without an audience to feed from.

The Trump administration's handling of the coronavirus pandemic is set to be a running theme during speeches.

According to an excerpt released of his remarks, Gov. Andrew Cuomo will say: "Only a strong body can fight off the virus, and America’s divisions weakened it.

"Donald Trump didn’t create the initial division. The division created Trump; he only made it worse." 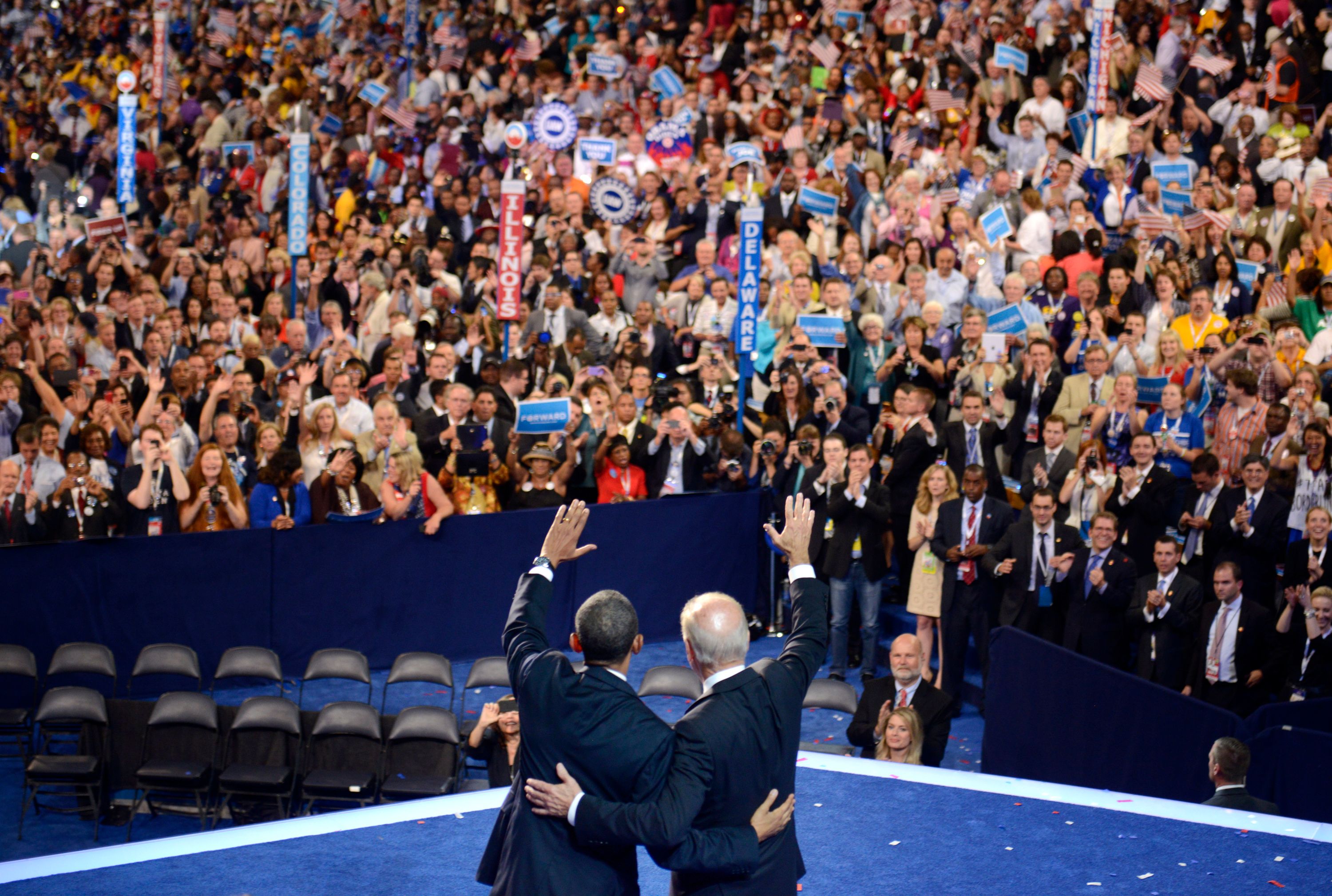