Home » World News » Man runs race in full SWAT gear, saves a life, then proposes — all in a matter of moments

Man runs race in full SWAT gear, saves a life, then proposes — all in a matter of moments 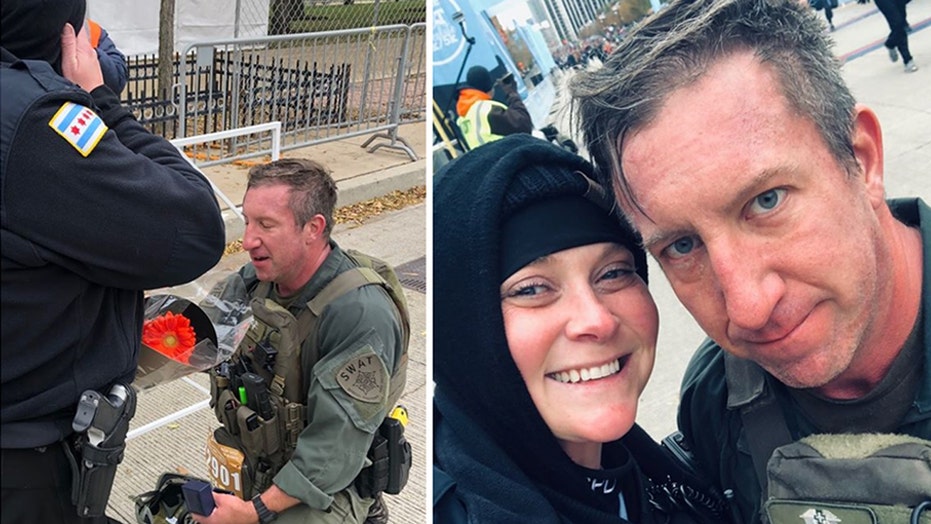 Five feel-good stories from the week of Oct. 29- Nov. 1. Check out what’s clicking on Foxnews.com.

The 19-year-veteran of the Chicago Police Department and SWAT medic planned on proposing to his girlfriend of several years, Chicago Police Officer Erin Gubala, who was stationed at the finish line of the 9-mile race, but when he approached the end, rehearsing his lines in his head, he put his plans on hold to answer the call of duty. 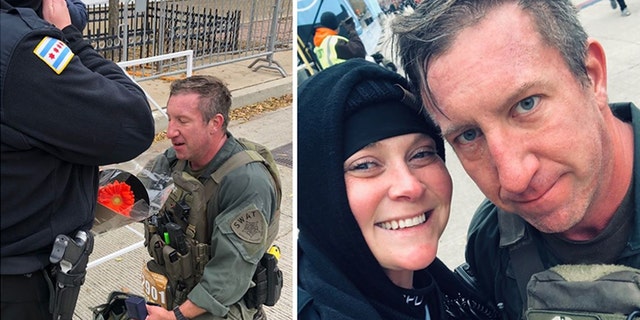 Gubala heard her boyfriend's call sign saying he was administering CPR, which put her on pins and needles waiting to see what would happen in the life-or-death situation.

"Before I knew it he was running at me, crossing the finish line," she said. "He got down on one knee and I thought that he was hurt, and then he said, 'Erin, I don't know what to say,' and then I realized what was going on…"

GEORGIA NURSE ADOPTS MAN WITH AUTISM SO HE COULD UNDERGO HEART TRANSPLANT: 'I HAD TO HELP HIM'

Nowacki said, "Will you marry me?" but it was a blur for the couple. 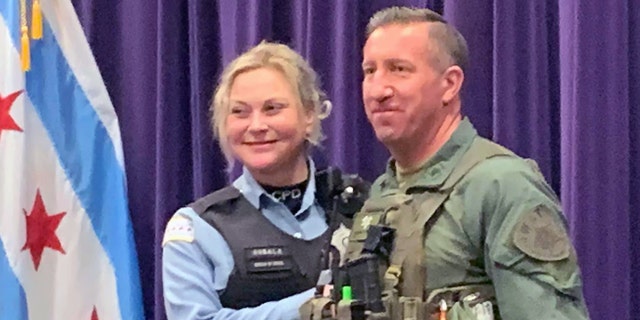 "It was definitely a serendipitous moment," Nowacki said. "Because if I had run a little bit slower or a little bit faster I never would've encountered the young lady," and turning to his fiance, he added, "and then she had to say yes after that."

The two are planning a "simple" wedding, but Nowacki said he won't be wearing the SWAT gear on the big day.