Male teacher, 46, arrested on suspicion of grooming in police swoop

A TEACHER at a secondary school has been arrested on suspicion of grooming, police have said.

The man, 46, was arrested on Sunday following an incident in Radcliffe, Bolton, Greater Manchester. 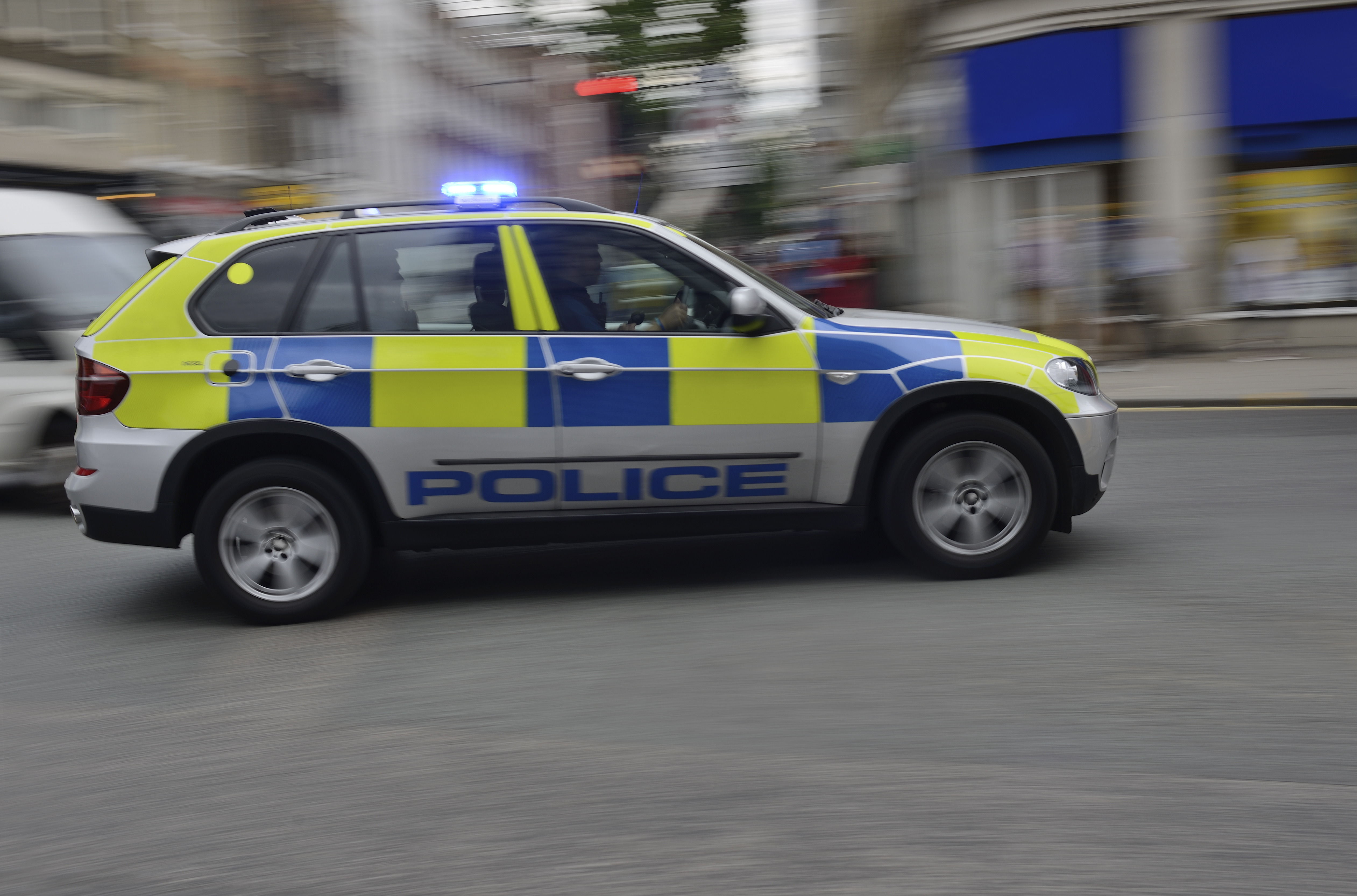 Police have confirmed he was taken into custody for questioning and has been bailed pending further inquiries.

A spokesman for Greater Manchester Police said: “Police attended an incident on Alexandra Road just after 6pm on Sunday 10 October, where a group had detained a man.

“Officers attended, and a 46 year-old-man has been arrested on suspicion of grooming. Enquiries are ongoing.”

Wrexham Council said it would not be appropriate to comment, as it related to an ongoing process.

The council said: "All matters will be dealt with through the appropriate policies, procedures and safeguarding arrangements in partnership with the relevant agencies."