A TEENAGE killer who did a "dance of death" after stabbing a pupil on a bus to settle a "school beef" has been jailed for life.

Marvin Dyer, 16, plunged a horrific Rambo knife through heart and lungs of 15-year-old Baptista Adjei for revenge for jokes told about him on Snapchat. 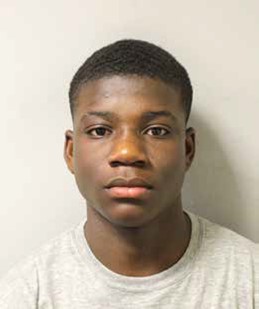 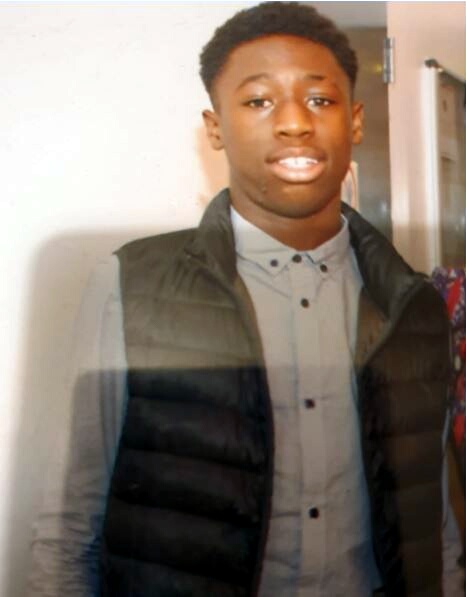 The killer boarded the bus after a friend on the top deck tipped him off that Baptista was about to get off.

Wearing a balaclava and a single blue latex glove he confronted Baptista as he came down the stairs and stabbed him twice.

A second 15-year old was knifed in the arm and knee.

Minutes after the attack, the heartless killer was caught on CCTV dancing after a phone call from a friend informed him the schoolboy had died.

Jailing Dyer for life with a minimum of 16 years, Judge John Hillen QC said: "You have your life, you have taken Baptista's away leaving what his family described as a massive void in their lives.

"He was a popular boy much loved who showed promise at school and in sports. He and his family had dreams for the future which will never be fulfilled.

"You and your victim had fallen out on social media over a bit of inter-school banter.

"You always intended Baptista should die. There was a significant degree of planning and pre-meditation and there was no immediate provocation and the Snapchat clearly was no justification for any assault.

"You were armed with a knife and took it to the scene intending to commit murder.

"This was your own personal enterprise not a group attack. I do not consider you to be naïve but calculating."

Baptista's heartbroken mother, Josephine said: "This senseless killing has taken away his dreams.

"I just cannot stop crying because his killing makes no sense, especially considering Baptista was such a good boy.

"Baptista's death has left a massive void in our lives we miss and think about him each day."

The court heard how Baptista managed to run off to a nearby McDonalds but he had been wounded in the heart and he collapsed and died there.

The killer was then caught dancing after hearing the schoolboy had died.

Dyer told the jury: "I didn't really feel anything" when giving evidence about the attack on the 241 bus in Stratford, east London on October 10 last year.

He said he was enraged because Baptista had called him a 'midget' two weeks before in a heated group chat involving rival east London schools.

The second victim described it as "like a school beef chat."

Dyer was only caught because his own mother marched him to Forest Gate Police Station and handed him in when he told her of the attack.

He told his mother the day after the murder: "I'm the one that stabbed both of them."

In the group chat the killer had been taunted by Baptista's friends who called him: 'wet', a 'bullying victim' and a 'midget.' 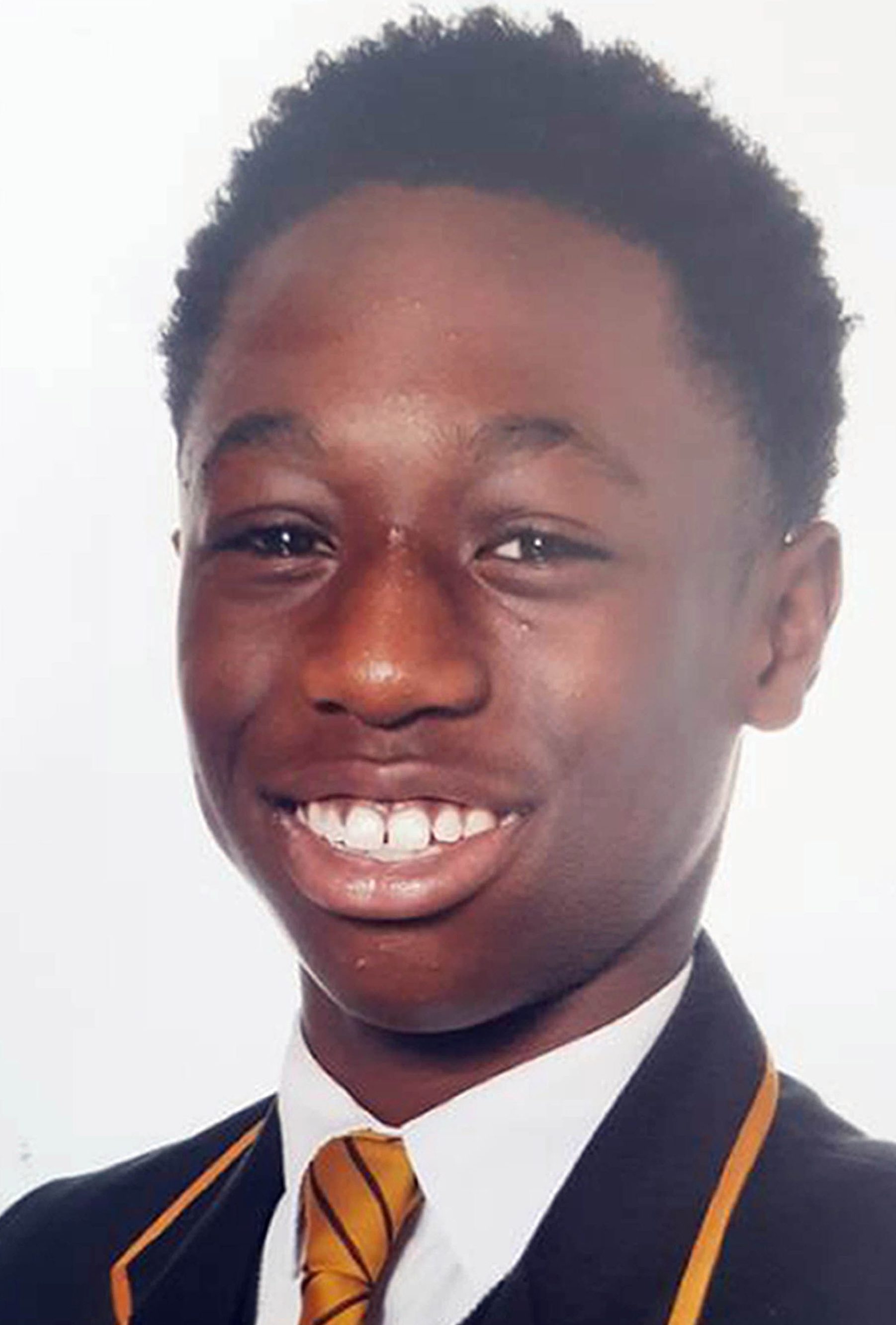 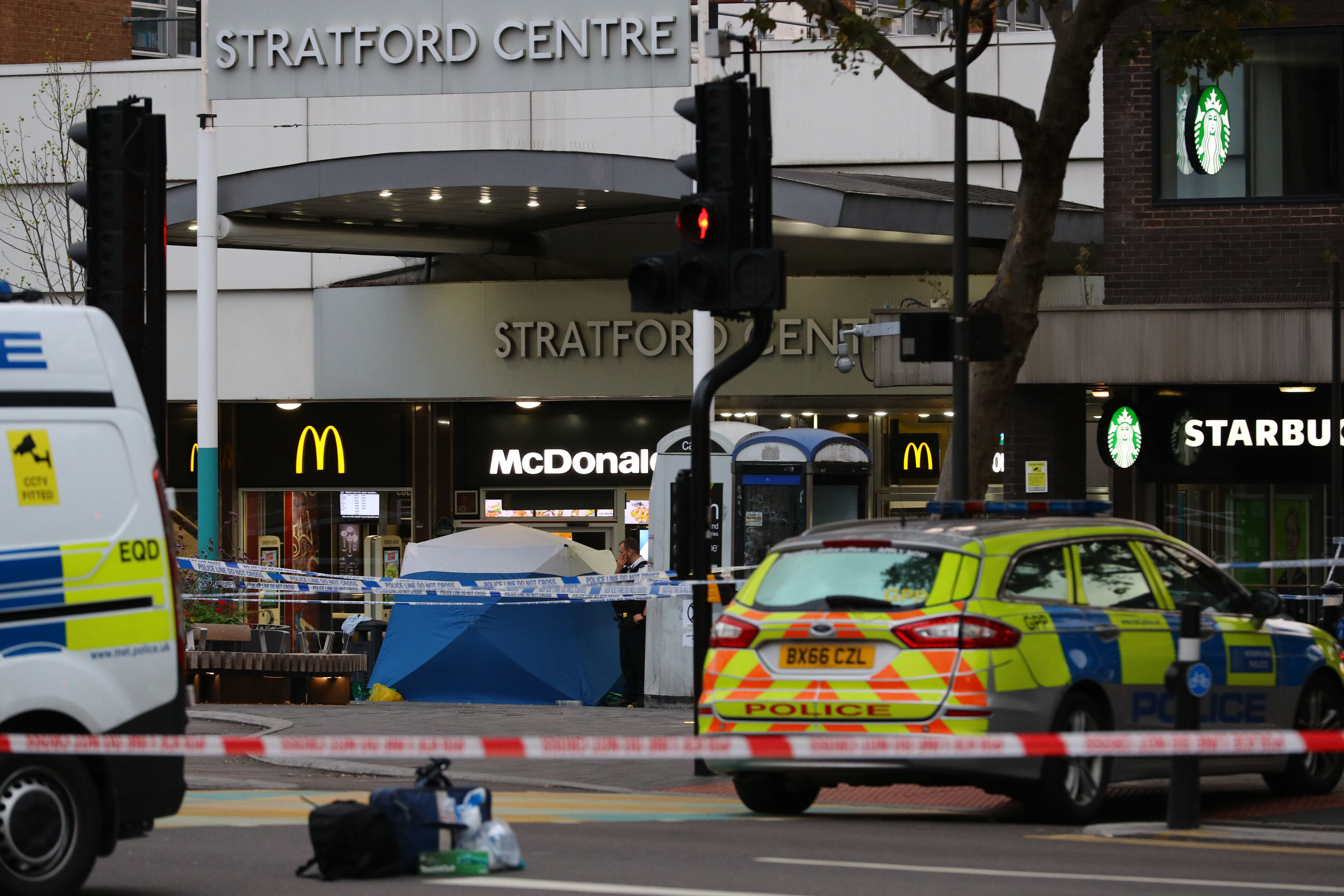 Furiously, the killer retorted: "If you've got no bodies on your blade, leave the group chat."

The boy explained he bought the knives for him and his co-accused in Reading from a dealer on Snapchat for £20 each.

After the attack he went to Little Ilford Park and dumped a bin liner containing the grey and blue tracksuit he had been wearing at the time of the stabbing.

Five days later police used his mobile phone data to recover the bin liner and the Rambo knife was found under a hedge nearby.

Prosecutor Deanna Heer said: "It is a shocking case. The killer said that they teased him about his height, and that he was bullied and that he was wet and all that was in front of 32 participants.

"In the CCTV clip he appears to be throwing his hands and dancing to the music. Is that consistent with being upset and scared?"

But Dyer insisted he did not intend for his victim to die.

He told the court: "I thought he tripped at the time.

"I did not feel anything to be honest with you. He got stabbed but I did not think it was bad.

"I saw it on the news and I checked to see it was true. I was scared. I was playing music – it keeps me calm."

Dyer was convicted of murder but cleared of wounding with intent.

The second defendant, also 16, denied murder and was acquitted.

He was also cleared of unlawful wounding. 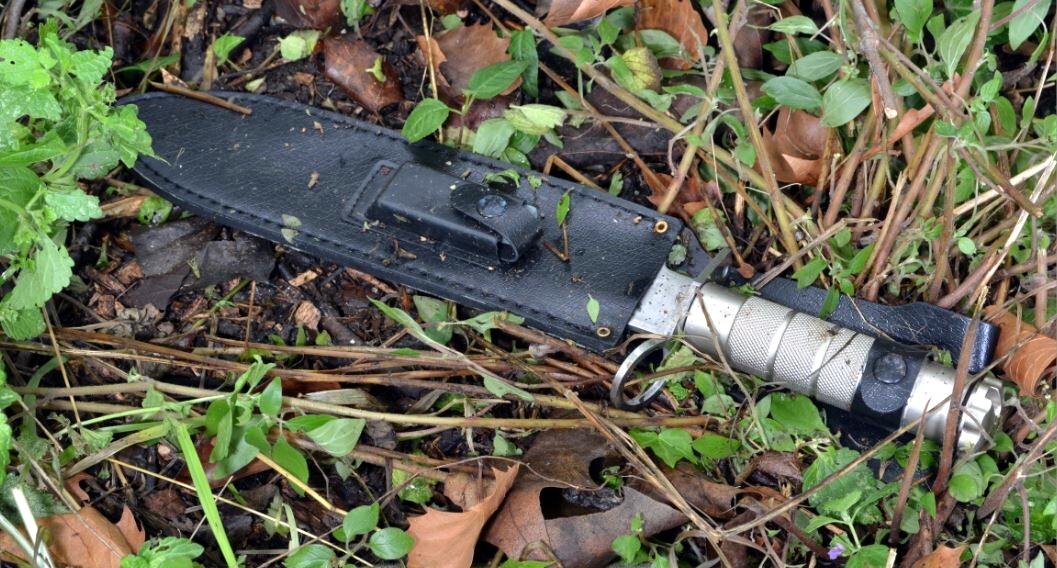 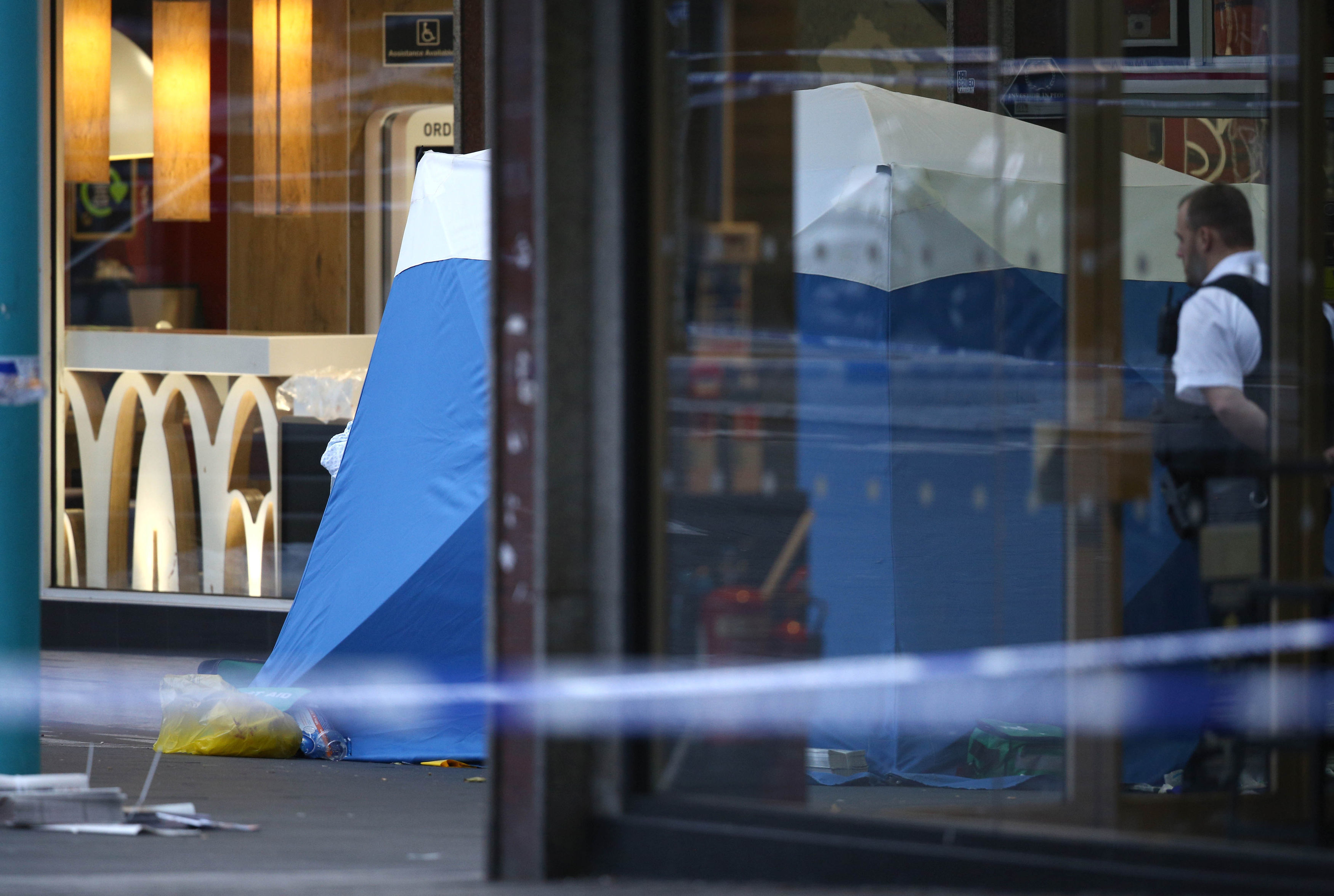