Cristiano Ronaldo paid around £9.49million for a one-off Bugatti La Voiture Noire, according to reports.

It was first presented at the Geneva Motor Show 2019 before it caught the ex-Real Madrid talisman’s eye.

Only one was built by Bugatti to mark the 110th anniversary of the founding of the company.

It is a modern interpretation of the mythical and legendary Bugatti Type 57 SC Atlantic, four of which were built between 1936 and 1938. 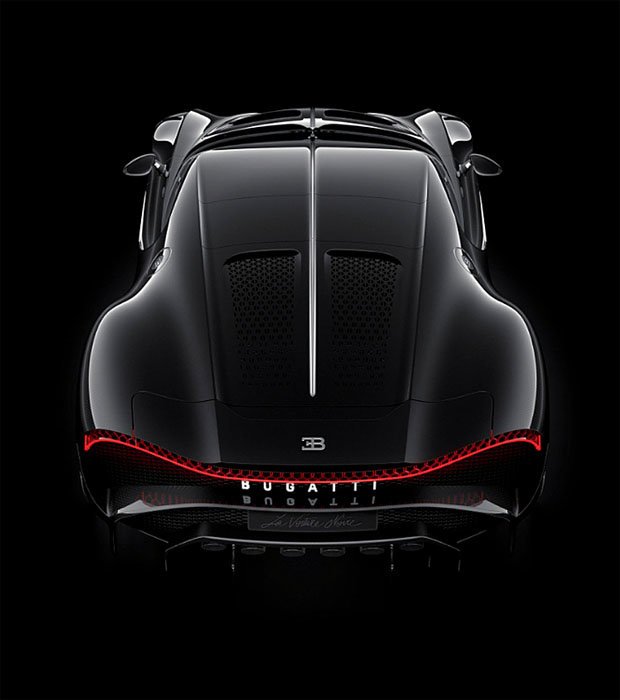 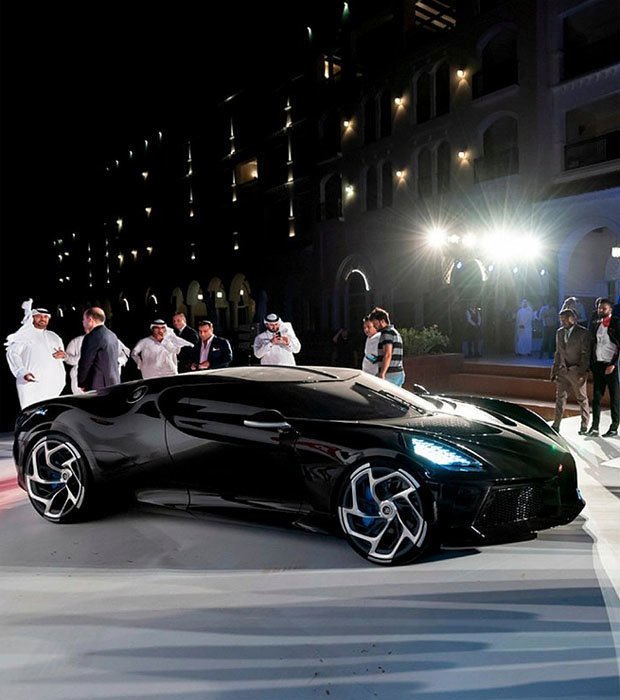 The former Sporting Lisbon ace pockets an astonishing £26million per year at Juventus after his move from Real Madrid.

But his Turin side were recently knocked out of the competition by Ajax, who romped to an impressive 0-1 win over Tottenham Hotspur in first leg of the semi-final last night.