Joe Biden jokes he ‘keeps forgetting’ he is US President

In December, the EU and China secured an investment agreement after seven years of negotiations. At the time, the pact was defended as a long-overdue opening to China’s vast market that would benefit European companies by some critics. If ratified, it could lead to Beijing loosening some of its notoriously stringent rules on foreign companies, such as the need to operate through joint ventures with local partners.

But the agreement angered China’s sceptics and human rights activists in Europe, hitting out at the Chinese government’s treatment of Uighur Muslims in Xinjiang and the people of Hong Kong.

The deal was hardly celebrated in Washington, as Mr Biden’s administration warned: “The Biden-Harris administration looks forward to consulting with the EU on a coordinated approach to China’s unfair economic practices and other important challenges.”

In January, Philippe Le Corre, a China scholar affiliated with Harvard’s Kennedy School, told the New York Times: “For the trans-Atlantic relationship, it’s a slap in the face.” 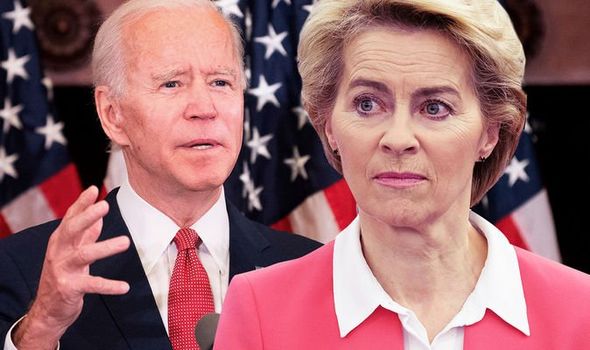 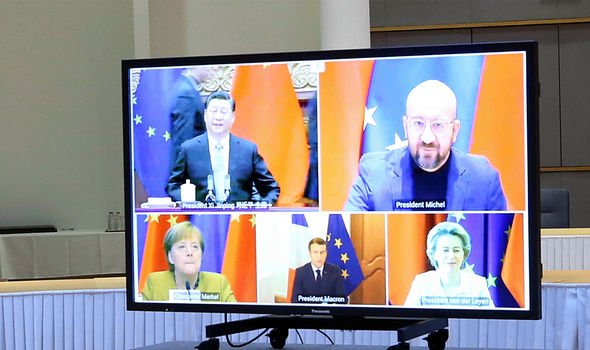 One country that stands to benefit greatly from the EU-China deal is Germany, as Berlin has strong trading ties with Beijing.

Mareike Ohlberg, a senior China expert at the German Marshall Fund think tank in Berlin, said that Germany’s car industry relies on China too much for Mr Laschet to take a different approach with Beijing.

She told the Wall Street Journal: “Our China policy would be very different if we didn’t have the car industry.

“I don’t think that Merz or Laschet would make policy against the interests of Germany’s biggest industries.” 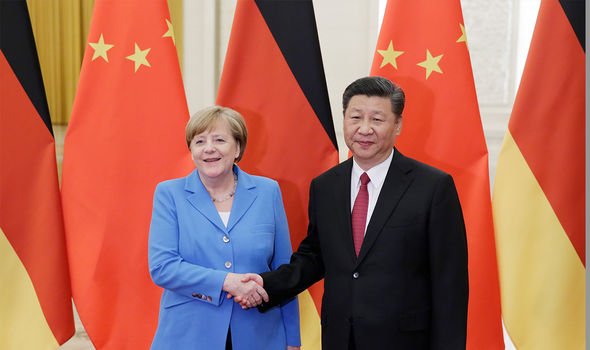 In 2019, Germany exported nearly €100billion (£89billion) worth of goods to China, accounting for more than half of the value of all EU exports to the country.

Germany bought even more from China than it exported there, making the country its biggest overall trading partner.

He said: “We are squeezed between China and America because we don’t have our own positions: not on technology, not on military issues, not on Taiwan.

“We’re not able to deal with China strategically: It’s either human rights or business, without a clear stand. Will we remain neutral? Will we push against Biden like we did against [incumbent US President] Donald Trump?” 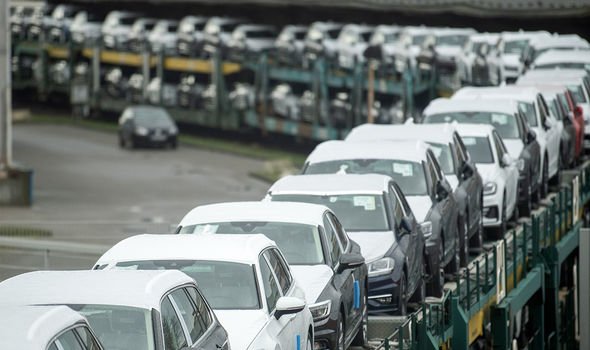 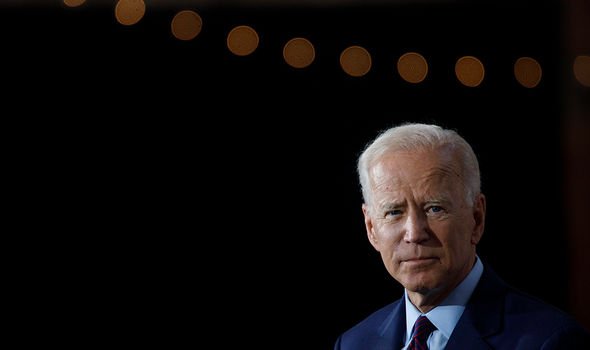 Professor Charles A. Kupchan told Express.co.uk in January that Mr Biden will want the UK to “stand shoulder to shoulder with the US” in a bid to derail China’s growing influence.

He said: “I’m not expecting to see the Biden administration put a lot of energy behind trade liberalisation in year one.

“Maybe with the exception of China, and so I think the UK can expect the US to appeal to London, to stand shoulder to shoulder with it in pushing China on the trade front.

“This could include China opening its markets, the repatriation of sensitive supply lines or getting Huawei out of Western markets.”