THE mafia have relaxed their rules to allow gay members – and one Godfather's own son is a drag queen called Lady Godiva, a top prosecutor has revealed.

In the past, even a hint of suspicion a mobster was gay could be a death sentence. 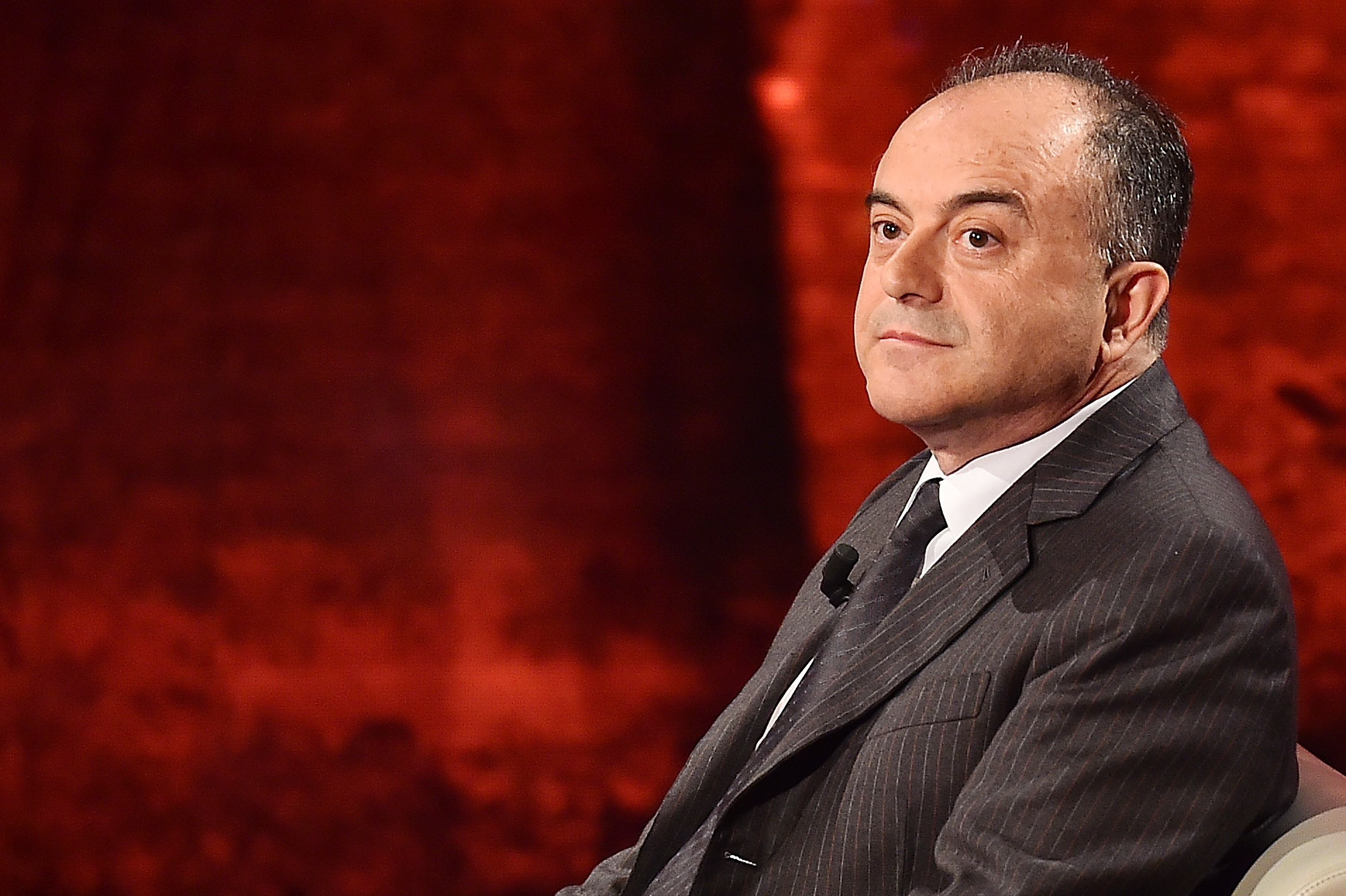 But while older mafia bosses are still staunchly homophobic, younger gangsters are moving with the times, says Nicola Gratteri.

The public prosecutor told the Times: “The mafia have evolved along with society.

“Gays can be accepted now, even as foot soldiers, so long as they don’t parade it in public.”

Gratteri has spent his career pursuing mobsters in Calabria in south Italy, home of the feared ’Ndrangheta crime group.

He claims to have intercepted “passionate” letters between a crime boss and a young lieutenant, and has eavesdropped on phone conversations revealing many mafia foot soldiers enjoy transvestite bars.

He also learned about the drag queen heir to one leading crime family – although he did not reveal who.

It would have been unthinkable only a few years ago and homosexuality is still taboo among older bosses, he says.

Gratteri added: “It undermines their image of themselves as tough, virile guys.”

The well known anti-mafia investigator has had a permanent police guard for 30 years because he says the mob want him dead.

He said: “It means I haven’t been to a beach, cinema or restaurant in two decades. I could never go to any of my children’s school plays.
"To live like this, you have to believe you’re doing something important, or you’d go crazy. Being anti-mafia is like a religion.”

The ’Ndrangheta group rake in £38bn a year from their vast business empire including 80 per cent of cocaine imports to Europe, he reckons.

In 1992, New Jersey mob boss John D’Amato, former head of the DeCavalcante family, was shot dead by his own soldiers after he was suspected of being bisexual. 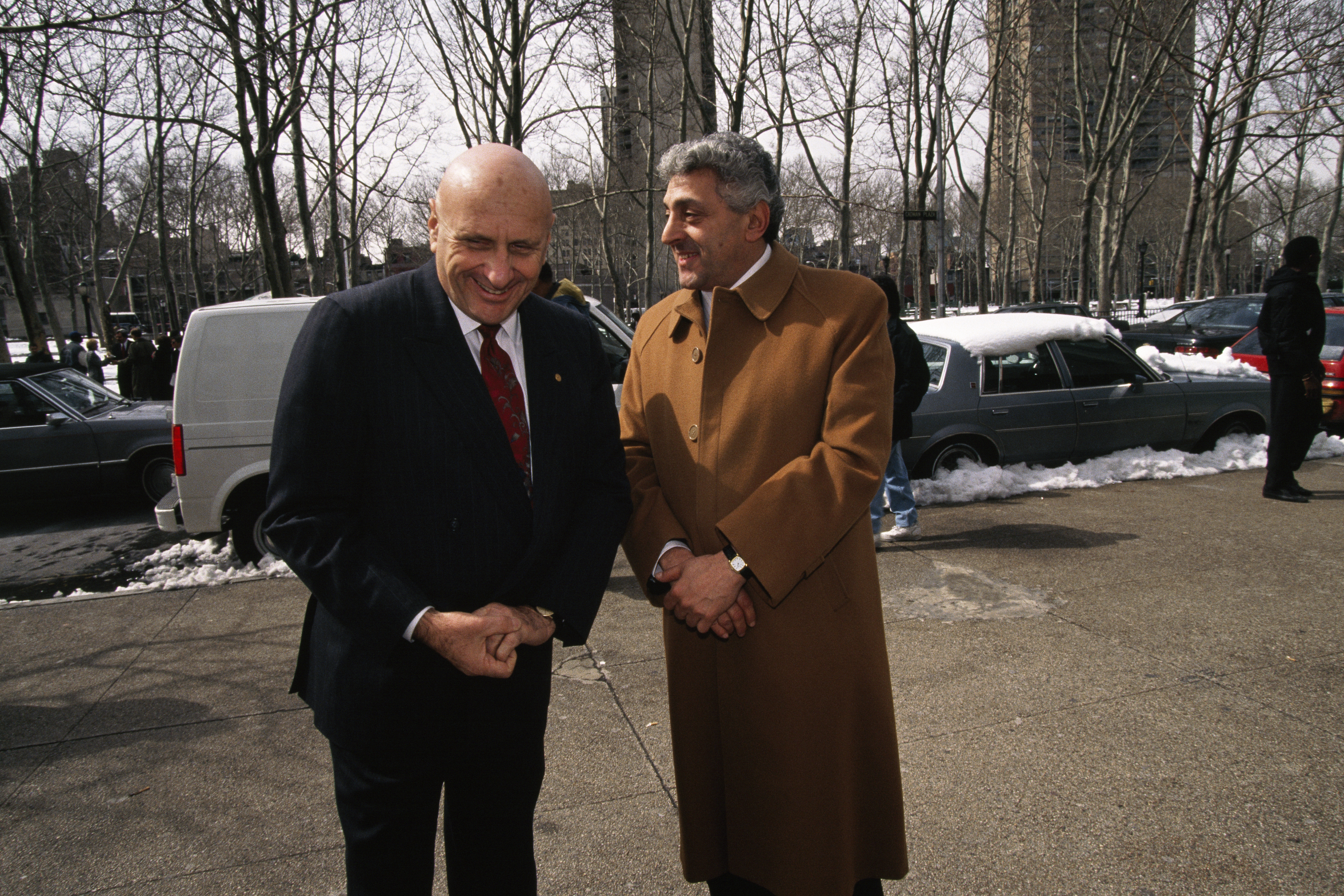