Home » World News » Is the BBC scrapping free TV licenses for over-75s in the UK? – The Sun

THE BBC has announced it is going ahead with plans to cancel the free TV license scheme for people aged over-75.

More than 3 million households will now be asked to start paying the the annual £157.50 fee from August 1. 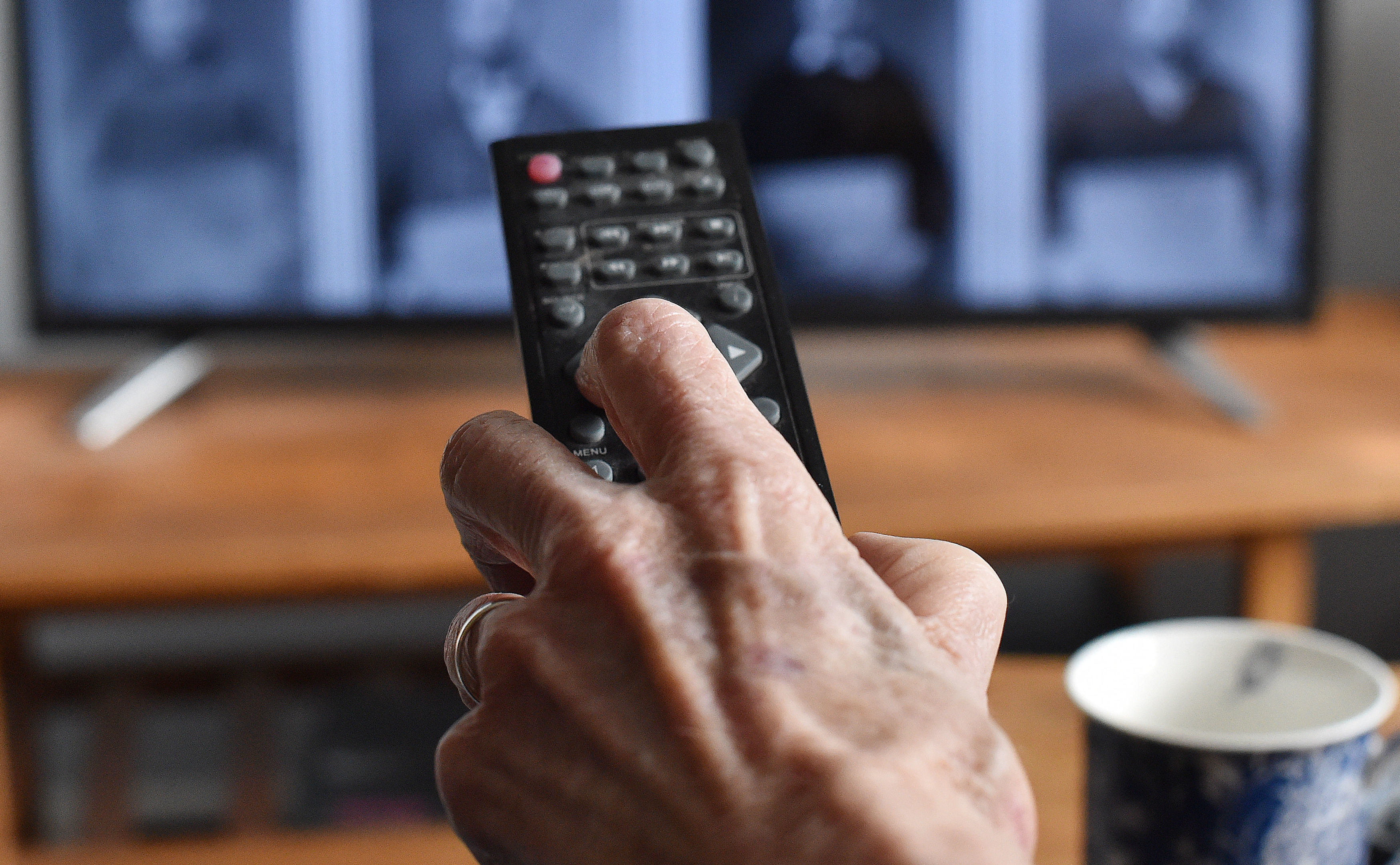 Is the BBC scrapping free TV licenses for over-75s?

The BBC confirmed on Thursday, July 9 that it will go ahead with the decision to scrap the free TV license for over-75s.

It comes after two months of deliberation, with the corporation saying the delays have cost them £35m a month.

Now, only households where someone receives the Pension Credit benefit will still be eligible for a free licence.

In 2015 the government stopped funding the free licences for over-75s handing the responsibility over to the BBC.

But the corporation's decision has been criticised, with Labour's shadow culture minister Christian Matheson warning that many pensioners could be "forced to choose between eating and watching TV".

He said: "The BBC is cutting jobs and content to pay for the cost of the licence dumped on them by the government." 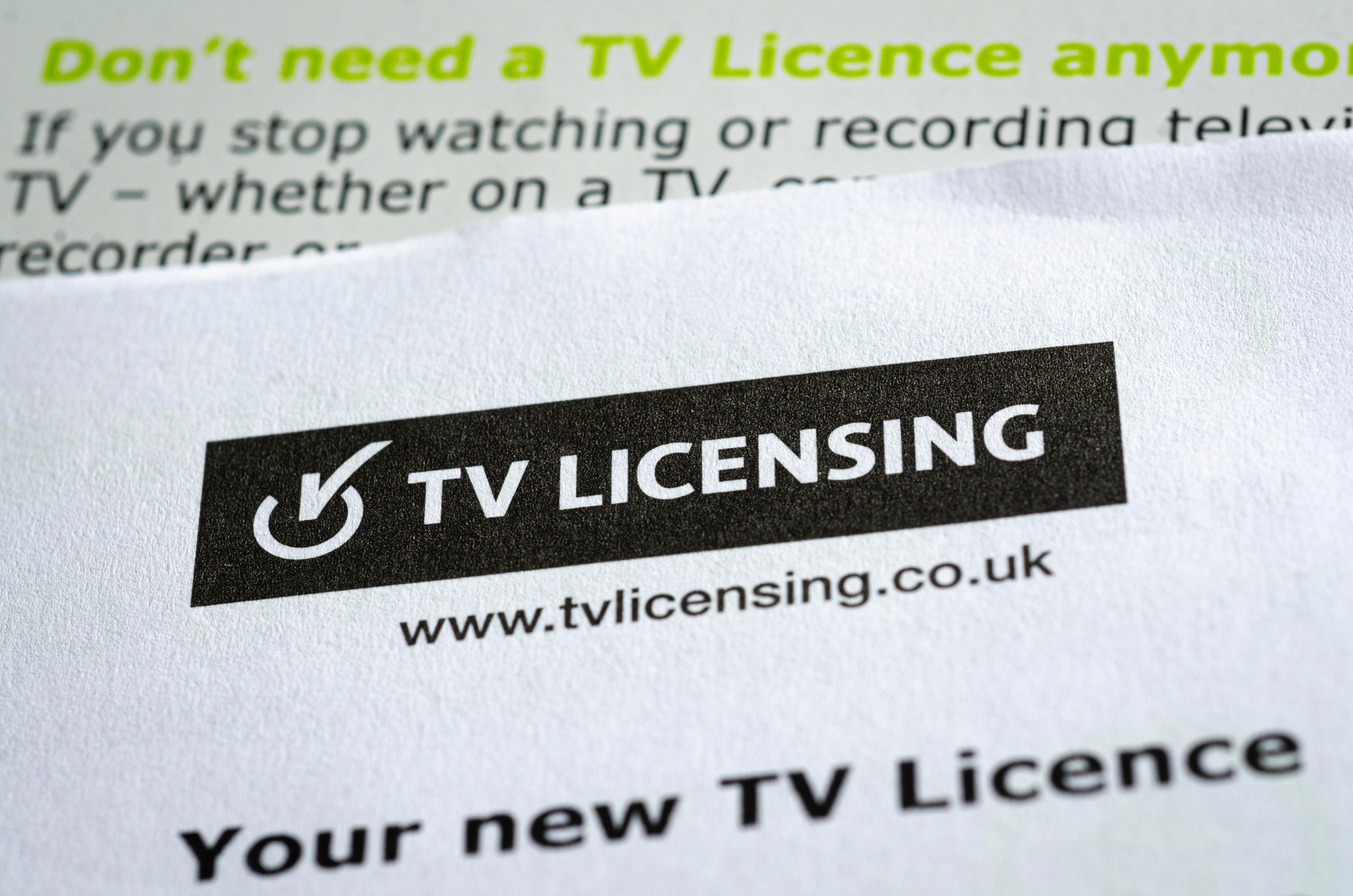 Why is the BBC scrapping free TV licenses for over-75s?

The corporation insists the decision is essential to prevent a reduction in their programming.

It claims the scheme would cost it £745million, which in practice would have meant the closures of BBC Two, BBC Four, the BBC News channel, the BBC Scotland channel, BBC Radio 5 Live, and a number of local radio stations.

BBC chairman, Sir David Clementi, said: “The decision to commence the new scheme in August has not been easy…

"The BBC could not continue delaying the scheme without impacting on programmes and services."

The corporation has said the cost of the benefit would have spiralled to a fifth of its budget if it did not change it.

Will over-75s on pension credit still have free TV license?

Only over-75s on pension credit will continue to get the freebie from August.

About 3.7 million households which previously got it will now have to pay.

The BBC says around 1.5million households are eligible for free licences due to getting pension credit and being over 75, but only 450,000 have so far applied.

A statement on the TV Licensing website reads: "From 1 August 2020, there will be a new scheme. Under the new scheme, anyone aged 75 or over receiving Pension Credit, will be eligible to apply for a free TV Licence, paid for by the BBC.

"You need to be receiving Pension Credit in your name, or in your partner’s name if you are a couple.

"If you are not receiving Pension Credit in your name – or in your partner’s name if you are a couple living at the same address – you will need to pay for your next TV Licence."

The website also advised that people "aged 74" who turn 75 before 1 August "can apply for a free over 75 TV Licence", which will cover the applicant with "a short-term licence to cover you until your 75th birthday." 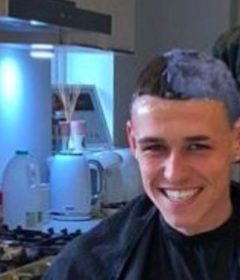