Iran BLACKOUT: Is Twitter banned in Iran? How rebels publicise their plight online

As of 2012, around 27 percent of websites were blocked in Iran. The following year, it’s estimated that 50 percent of the top 500 most-visited webistes worldwide – the likes of YouTube, Facebook and Blogger – were censored to the Iranian people.

People who have been following the recent tensions in Iran closely would be forgiven if they thought Twitter was not banned in the country.

After all, Iran’s foreign minister, Javad Zarif, tweeted in English after retaliatory strikes on US airbases: “We do not seek escalation or war, but will defend ourselves against any aggression.”

Mr Zarif is not the only government official to use Twitter but the social media platform is in fact censored to ordinary Iranians. 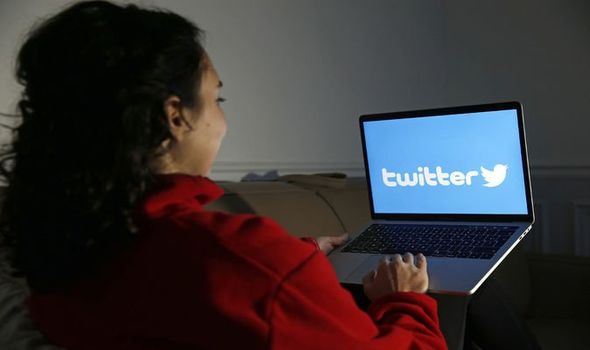 Also on the blocked list is messaging network Telegram, an app Iranians used after Viber was censored.

After street protests in 2018, Iran banned Telegram, which had an estimated 40 million users in the country, which is roughly half Iran’s population.

Iranians use social media to speak to friends and family, keep abreast of the news and even to promote their business in spite of the government restrictions.

Internet access, speeds and bandwidth have dramatically increased in recent years in Iran and the number of Internet users grew 29 percent in 2018, which was the fifth-biggest increase in the world, according to a report by Datareportal. 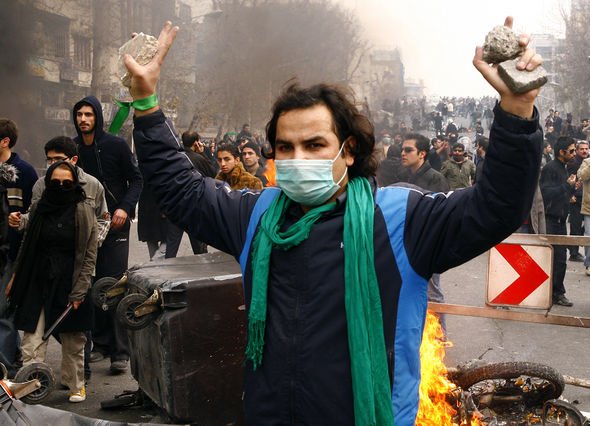 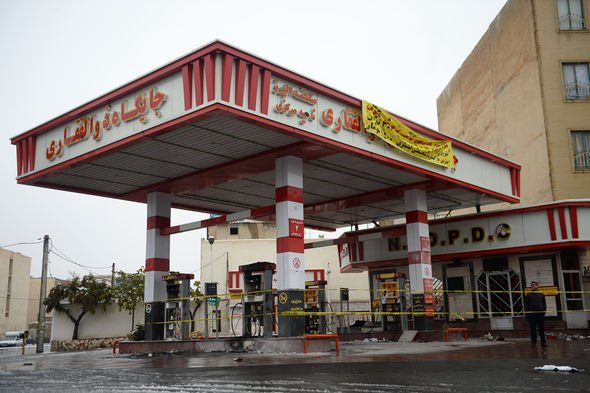 The government, however, has long been wary of digital technology, recognising its economic benefits but fearing it could help fuel protests like the mass demonstrations that erupted in 2009.

Those protests were orchestrated and organised with the help of social media networks, hence the government’s vigilance towards them and subsequent banning of Twitter and Facebook.

The government was even able to completely block Internet access in parts of the country.

More recently, during protests in 2019 that began after the government decided to increase fuel prices, the Internet was shut down just as it had been in 2017-18.

Ordinary Iranians are able to access blocked platforms with the help of a VPN – virtual private networks that create a secure connection to another network, often in a different country to the users.

Shahin Gobadi, a press spokesman of the People’s Mojahedin Organization of Iran based in Paris, said: “The clerical regime is the enemy of free flow of information and free access of Iranians to uncensored information. Duplicity, denial, and deception are in the regime’s DNA.

“What is very telling is that while ordinary Iranians are banned from accessing these applications, the regime’s leaders and senior officials including Ali Khamenei, Hassan Rouhani, and Javad Zarif use these applications freely to disseminate lies and propaganda. 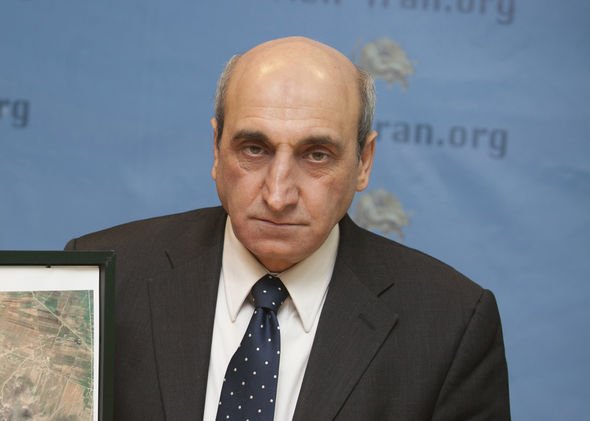 “These social media platforms must shut down their accounts and ensure freedom of access to the Internet by the Iranian people.”

Speaking to NBC News in August 2019, he said: “My very good use of Twitter indicates that I don’t believe in its use being limited or prohibited.”

His views contradicts those of the more conservative figures in Iran and the judiciary, who have pushed for censorship and limits on social media based outside the country. 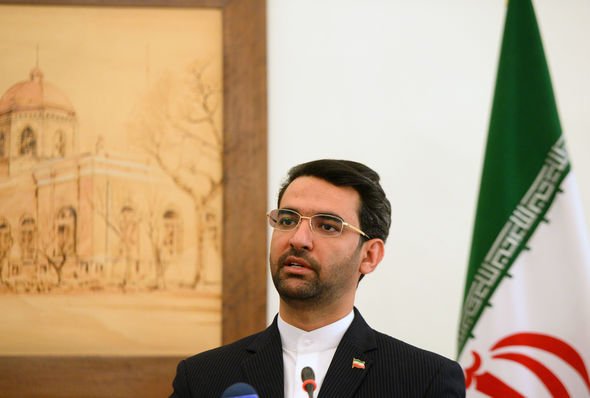 President Rouhani condemned the banning of Telegram last year, describing the decision as “the direct opposite to democracy.”

In his re-election campaign two years ago, the president relied on Instagram to reach voters.

He said: “We have to admit the fact that we have weakness in this field.”