SAN SALVADOR (Reuters) – Salvadoran maid Evelyn Hernandez says she did not realize she was pregnant when as an 18-year-old she delivered a stillborn son after a three-day stomach ache. A court in the Central American country, which bans abortion under all circumstances, ruled it aggravated homicide. 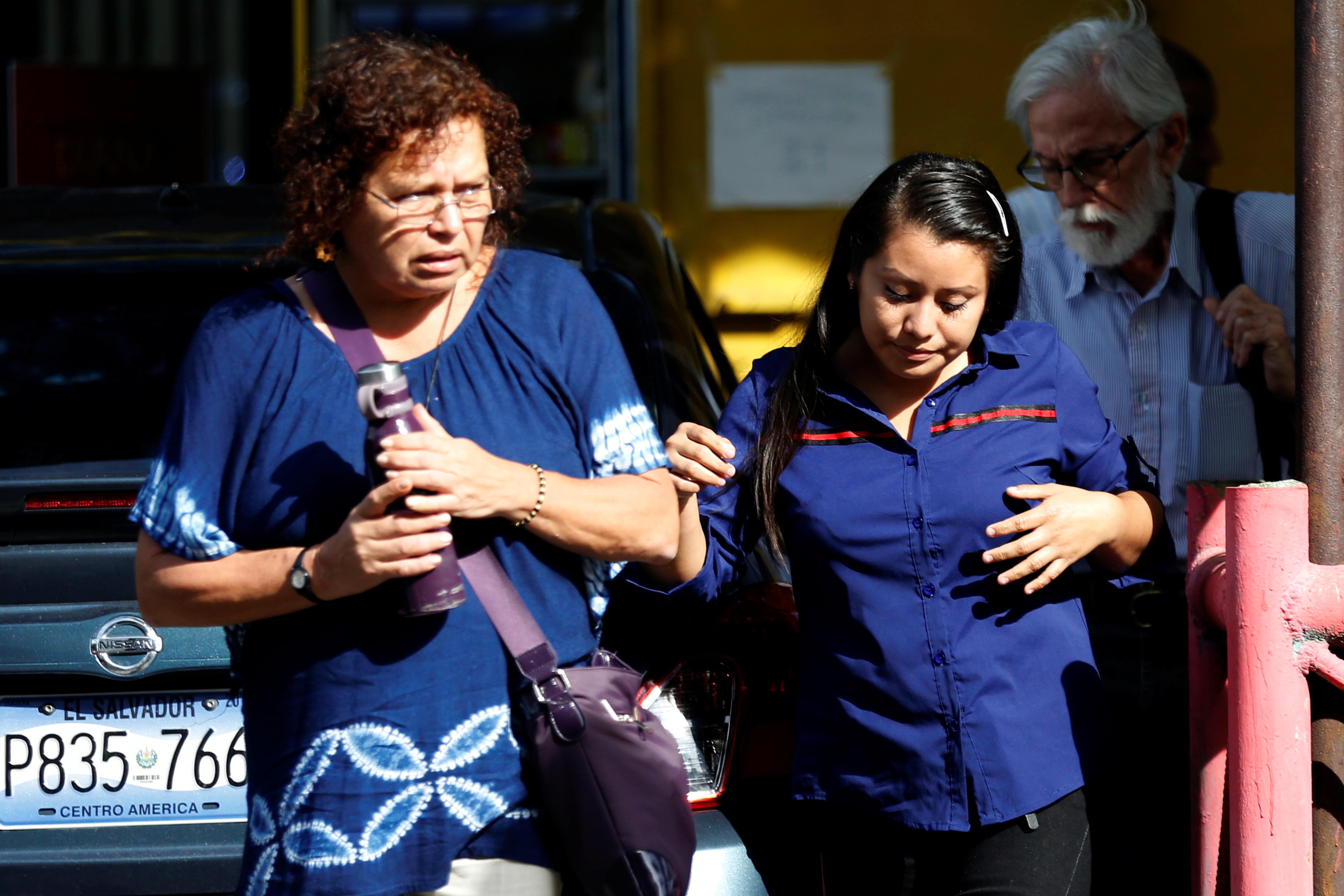 Prosecutors claimed that she had induced an abortion, and Hernandez was sentenced to 30 years. After she served nearly three years, the Supreme Court in February ordered her released and re-tried because the original judge’s decision was based on prejudice and insufficient evidence.

Now 21, Hernandez faces retrial this month in a case that has thrown a spotlight on the predominantly Roman Catholic country’s prosecution of women for aggravated homicide when their babies are stillborn or die during home deliveries.

Some 147 women were sentenced up to 40 years in prison in such cases between 2000 and 2014, according to the Citizen Group for the Decriminalization of Abortion.

“I am innocent,” Hernandez said at the start of her new trial on July 15. The case has been in recess since then due to the illness of a witness and resumes on Aug. 15.

If found guilty again, she could be sentenced to 30 to 50 years behind bars.

“This law is particularly biased against poor young women,” said Morena Herrera, one of several activists who protested outside the courthouse when the second trial began.

A domestic worker who was studying to be a nurse at the time of her stillbirth, Hernandez said she got pregnant after being raped by a gang member.

According to Hernandez, she felt a sudden desperate need for the bathroom in April 2016 after a three-day stomach ache. There, a baby boy left her womb and fell, lifeless, to the bottom of the septic tank. She then passed out on the latrine floor.

Forensic experts said at her trial that the boy died from aspiration pneumonia caused by inhaling substances.

When Hernandez’s family found her, they rushed her to a hospital in their neighborhood east of San Salvador, according to her defense lawyer. Medical staff accused the teenager of having an abortion and handed her over to authorities.

In the small Central American country, any intentional termination of a pregnancy can be prosecuted as a crime, including stillbirths due to home delivery or abortions induced because of medical emergencies.

Elective abortion is illegal in most countries in the region, and many abortions in Latin America are performed in unsafe illegal clinics. Some neighboring countries, including Guatemala, make an exception when a woman’s life is in danger. 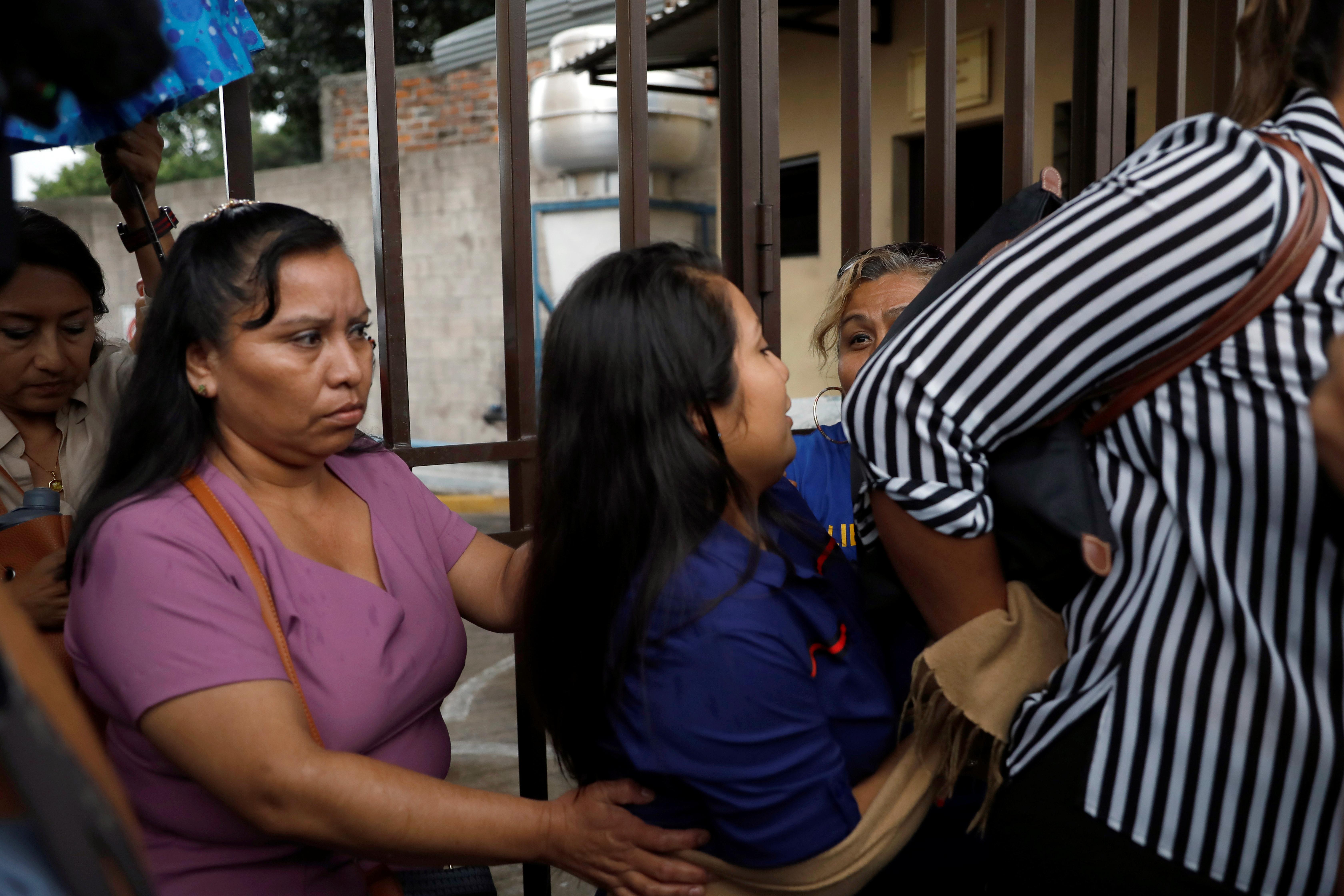 Thirty-nine Salvadoran women have been released on appeal against similar charges since 2009, according to data from the Citizen Group for the Decriminalization of Abortion.

But 16 women are still behind bars, hoping that the country will change its laws for obstetric emergencies.

Hernandez’s retrial is the first such case since President Nayib Bukele took office in July. During his campaign, he backed the right to abortion in situations when a woman’s life is at risk.