A DISABLED army vet says he is being forced to leave his home because the footpath outside is badly damaged – and no one is helping.

Dave Marshall, 50, currently lives in a narrowboat on New Islington Marina, Manchester, and has described the path as the “bane of his life”. 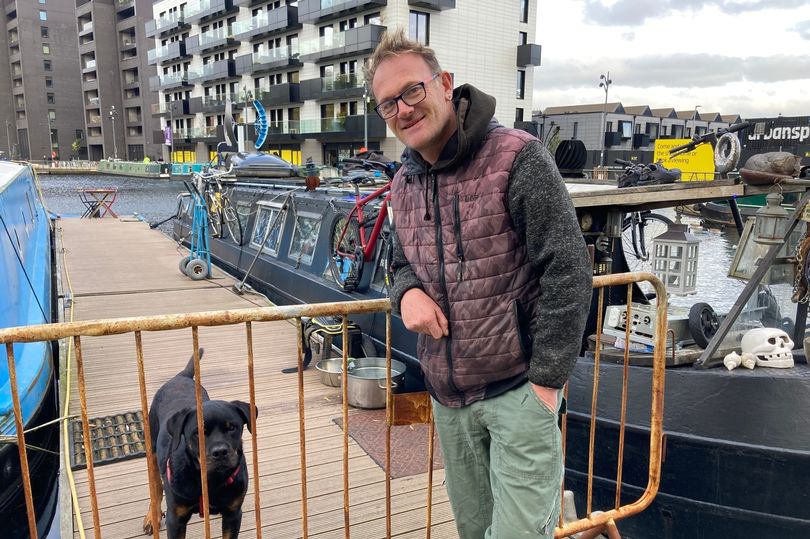 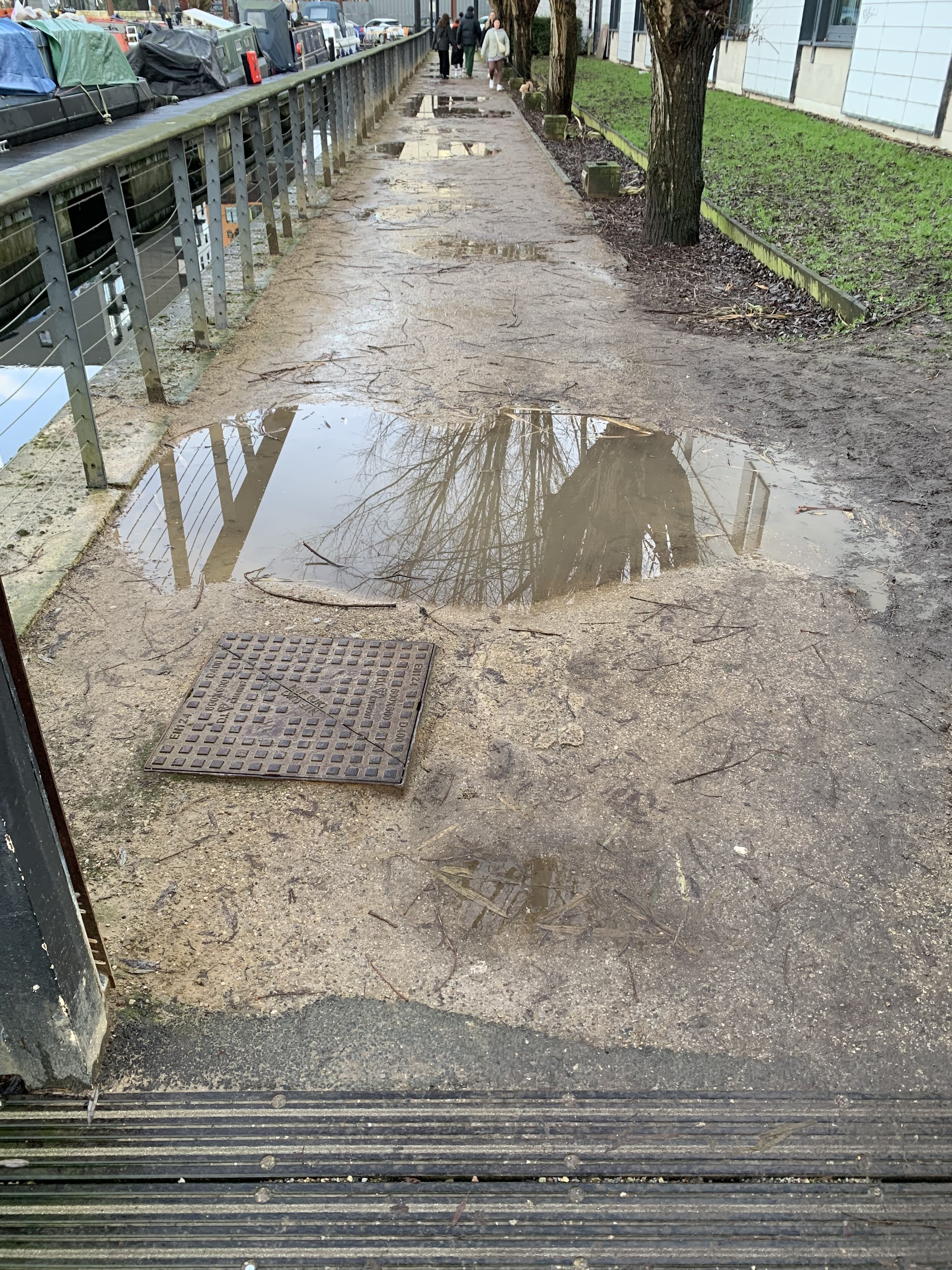 Previously, Plumlife, the company which owns and manages the area around the marina, said it was working with the “marina operator” to fix the uneven path which ices over and floods during winter.

However, Mr Marshall claims work has not been done to rectify the situation.

“There’s been nothing done,” he said. “Today, it’s frozen and there’s no salt on it. The stuff they put down last time was building quality sand. It’s not footpath material.

“The whole path floods. For all the money we pay, we should have had it sorted.” 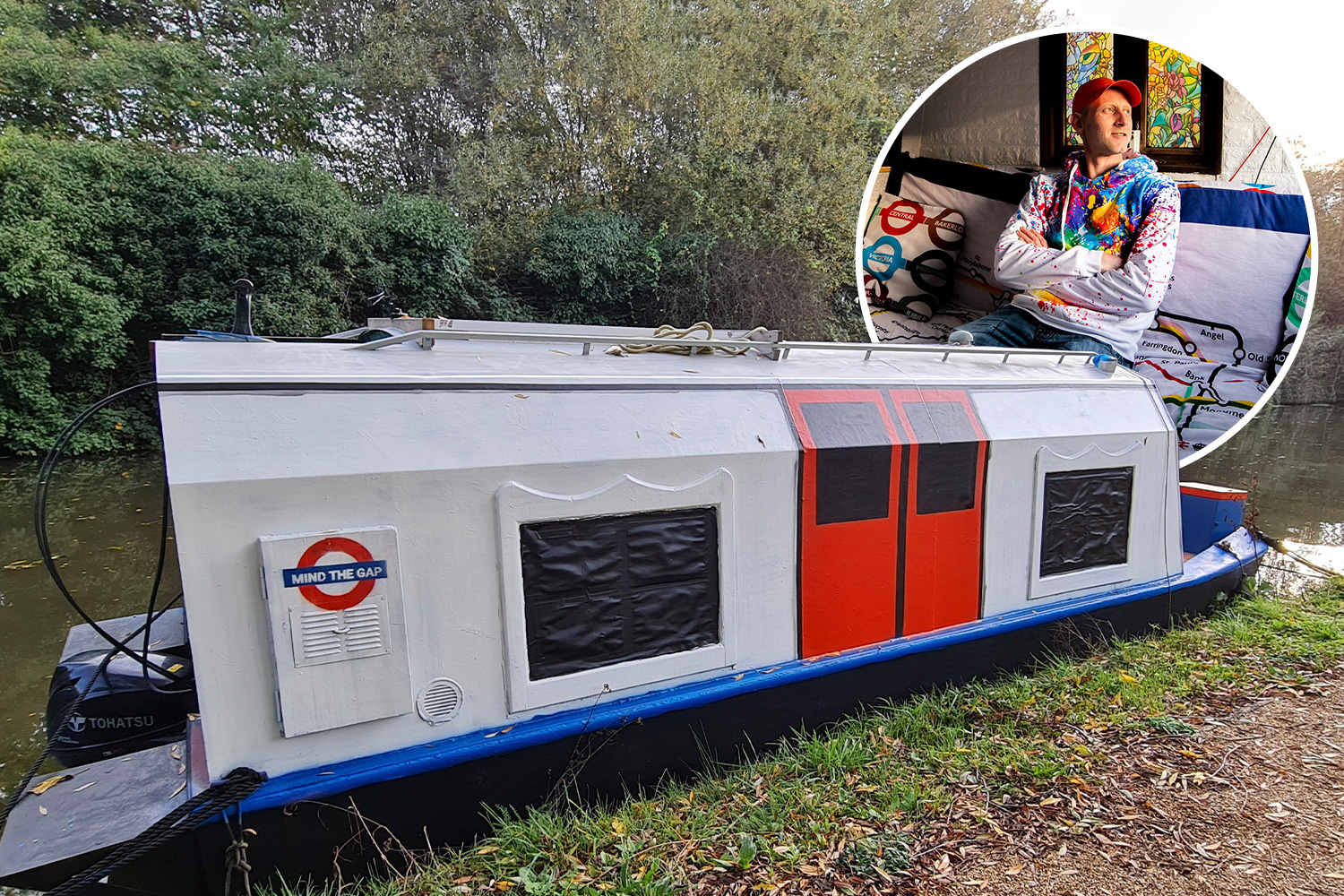 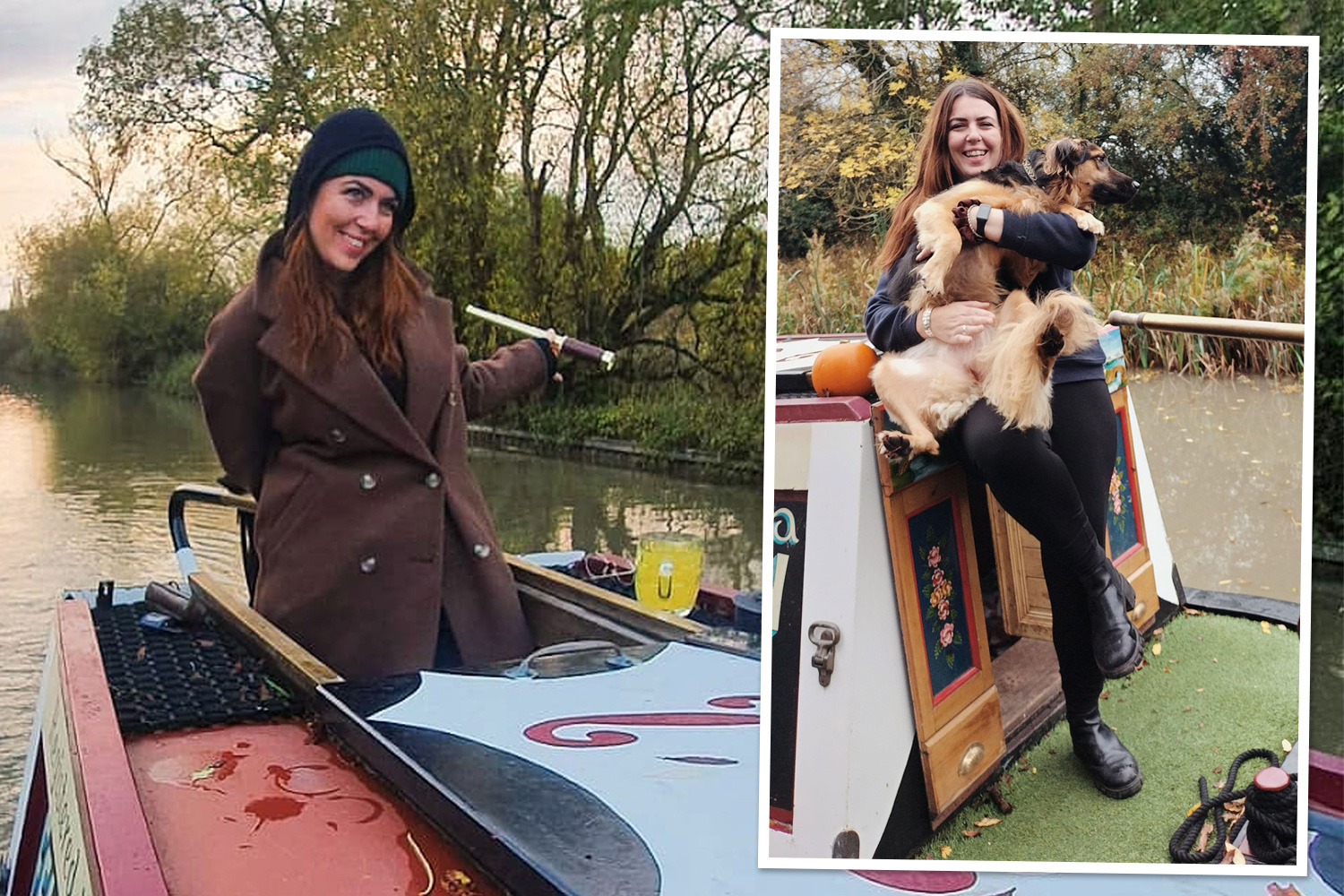 Mr Marshall says his health means that he is facing the prospect of being forced out of his home if the path remains in the state it’s in.

He added: “I have got a stress fracture on my tibia. I have got a new knee replacement within 8-10 weeks. On February 1, I’m going to hospital and they'll give me the date [of the operation].

“I cannot live here with the path like that. I will be in a wheelchair for 6-12 months after the op, and then I cannot use the path.”

Mr Marshall currently gets to his car via the path, and it’s also his easiest route from home to other amenities, like shops, a GP surgery, and a pharmacy.

'I DID WHAT I COULD'

The situation, he says, is “affecting his mental health”.

He said: “I have emailed them. They do not care. They’ve fobbed me off and fobbed me off. I am going to explode.

“I’m an army veteran who cannot live in his own home because of this waterlogged and frozen path. It’s worrying me, it’s affecting my mental health.”

Caroline Millington, director of private sector management at Plumlife, said the company has “been working hard” to fix the path.

She said: “We have been working hard to find the best long-term solution to the issues on the path.

“We have quotes to renew the path and the ground-level lighting and recently completed works to fill a sink hole that appeared.

“We are hamstrung by planning restrictions as the site is designated as an eco-park, so tarmac is not an option, but we are hoping to be able to find a suitable solution and begin work as soon as possible.” 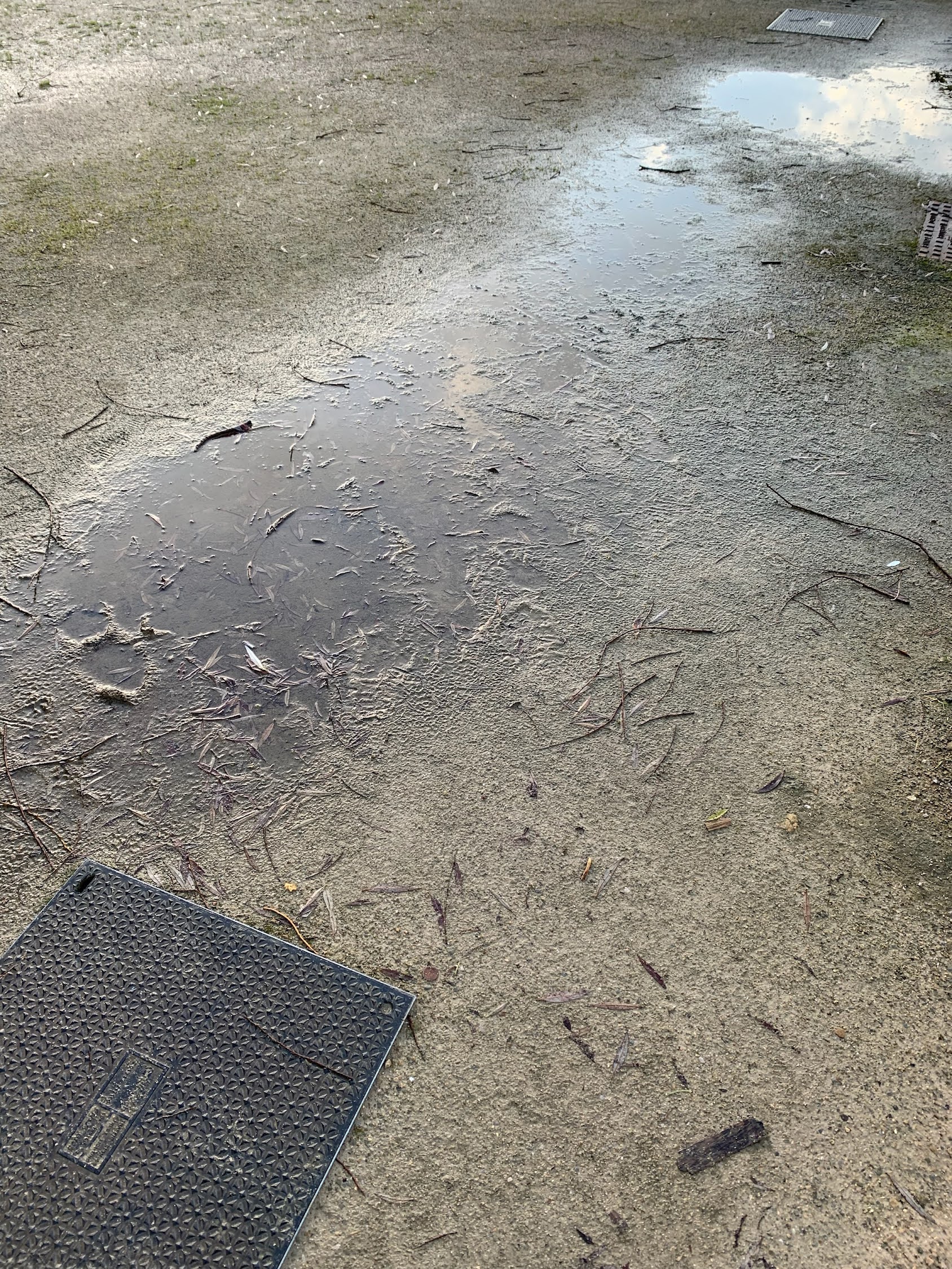