Home » World News » ‘I WAS RIGHT!’ Arrogant Macron refuses to back down in face of Yellow Vest violence

‘I WAS RIGHT!’ Arrogant Macron refuses to back down in face of Yellow Vest violence

In response to a three-month long national debate, during which Mr Macron discussed issues from high taxes to local democracy with citizens across France, the French President said he was right to implement the bulk of reforms his Government implemented over the past two years. When speaking at a news conference today, he said his Government had not taken a “wrong turn”. But Mr Macron has pledged a “significant” cut in income tax, in an attempt to appease the five-month old Yellow Vest movement.

Today Mr Macron outlines his response to months of anti-government protests that have challenged his authority.

He came under pressure to quell the Yellow Vest movement after a first attempt in December, where he proved a minimum wage rise and tax concessions, failed to get protestors on side.

But despite announcing further tax cuts, which would be funded by closing loopholes and squeezing government spending, Mr Macron said the French would have to work more.

He also implied that reforms his Government has already passed during his two-year tenure were not a mistake. 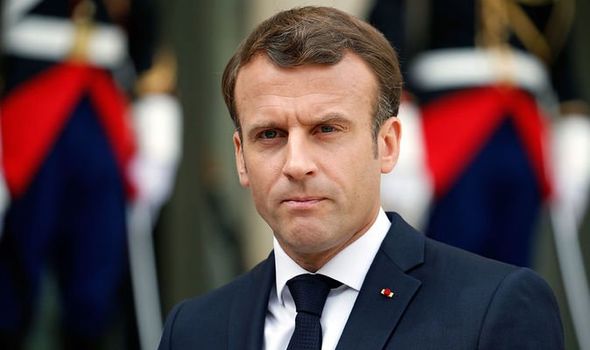 Mr Macron told a news conference in Elysee Palace: “I asked myself: Should we stop everything that was done over the past two years?

“Did we take a wrong turn?

“I believe quite the opposite.”

The Yellow Vest first took to the streets in protest over a planned diesel tax hike last November. 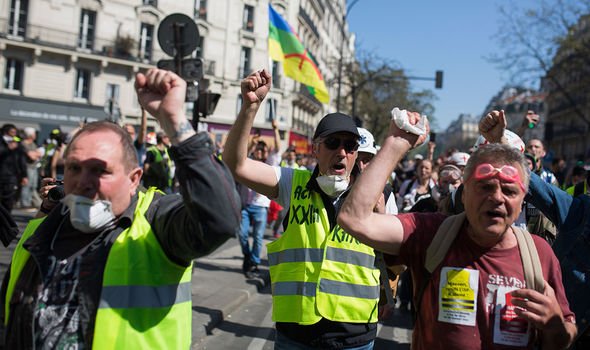 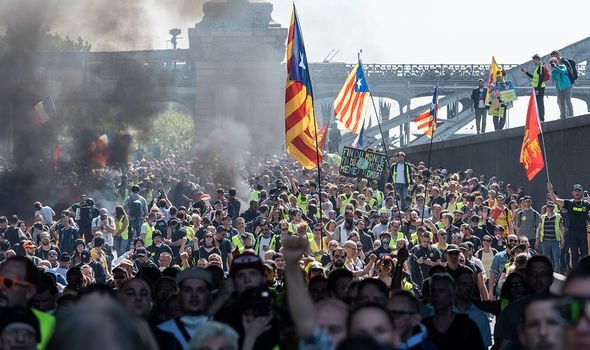 But it soon morphed into a broader backlash against inequality and a political elite perceived as having lost touch with the general public.

Mr Macron, who swept to power promising to “transform France” and “make work pay”, has seen his ambitious reform agenda derailed by the unrest.

Pension and unemployment insurance reforms planned for 2019 have made little profess so far.