AN urban explorer has revealed the spookiest things he has found inside abandoned places – and some of them are truly chilling.

The creepy finds, which includes human skin and eerie graves, were revealed by TikToker Jawn Scott. 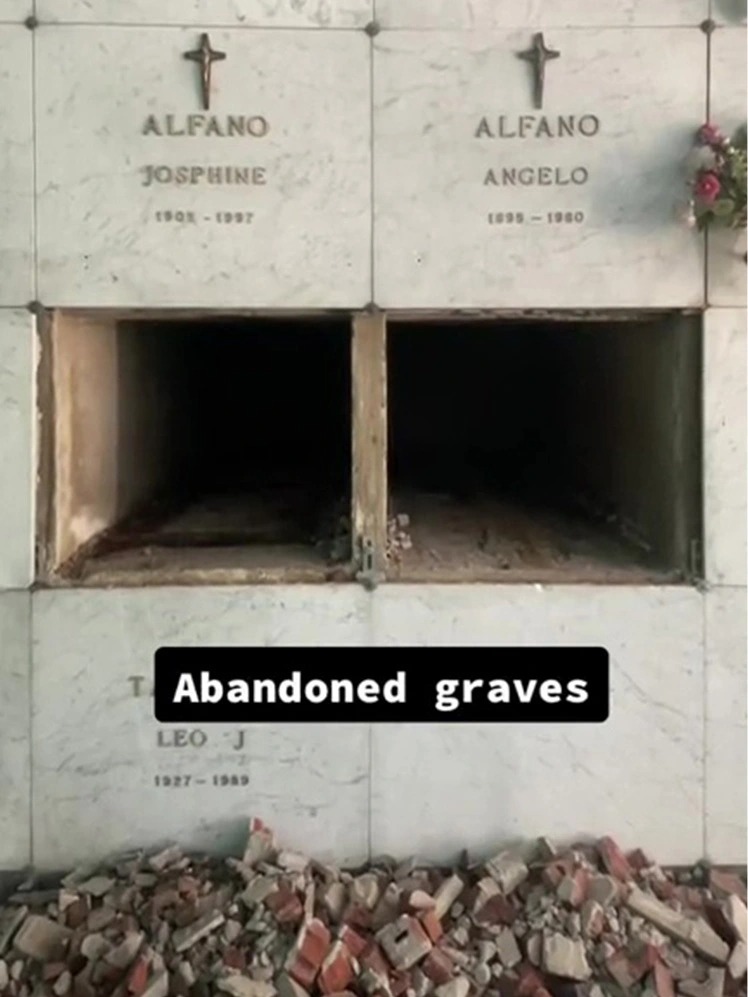 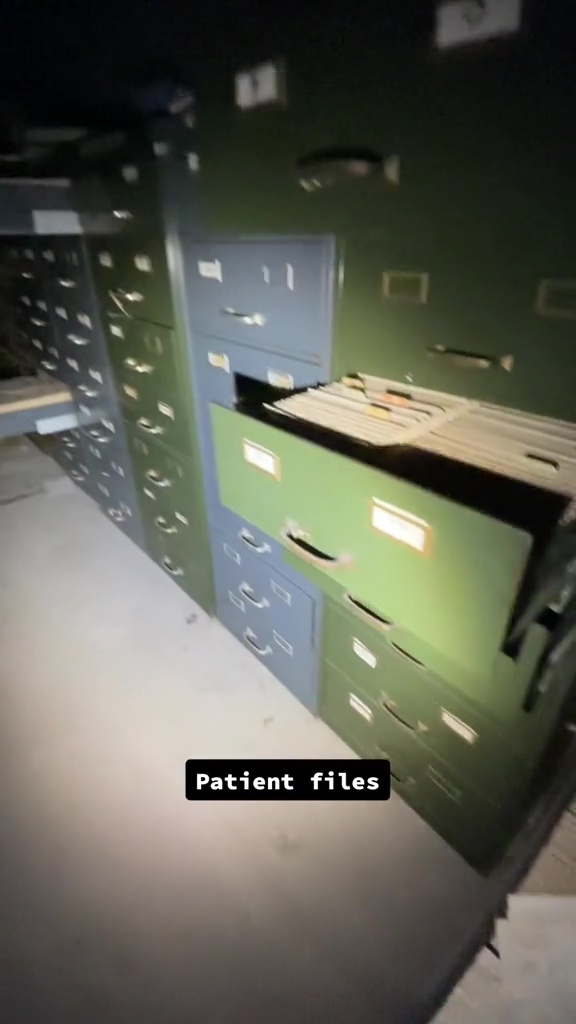 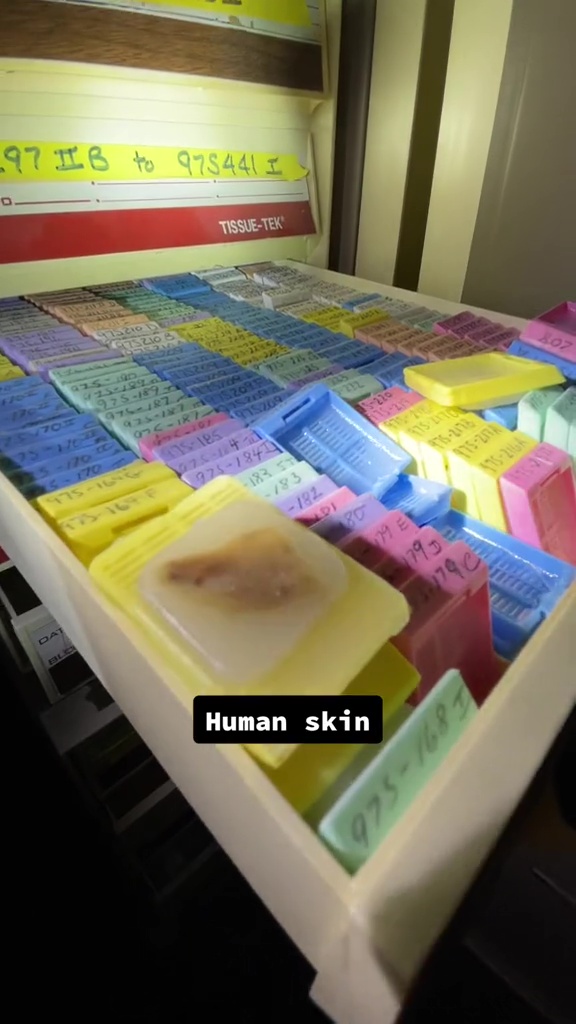 Posting to the video sharing app, under @urbexjawn, he urged people to watch the video in its entirety.

“Things I found while exploring abandoned places,” he captioned the post.

The first find he showed off was a clean working elevator in an otherwise disused and derelict building.

Next, he showed a collection of abandoned human graves accompanied by a pile of debris. 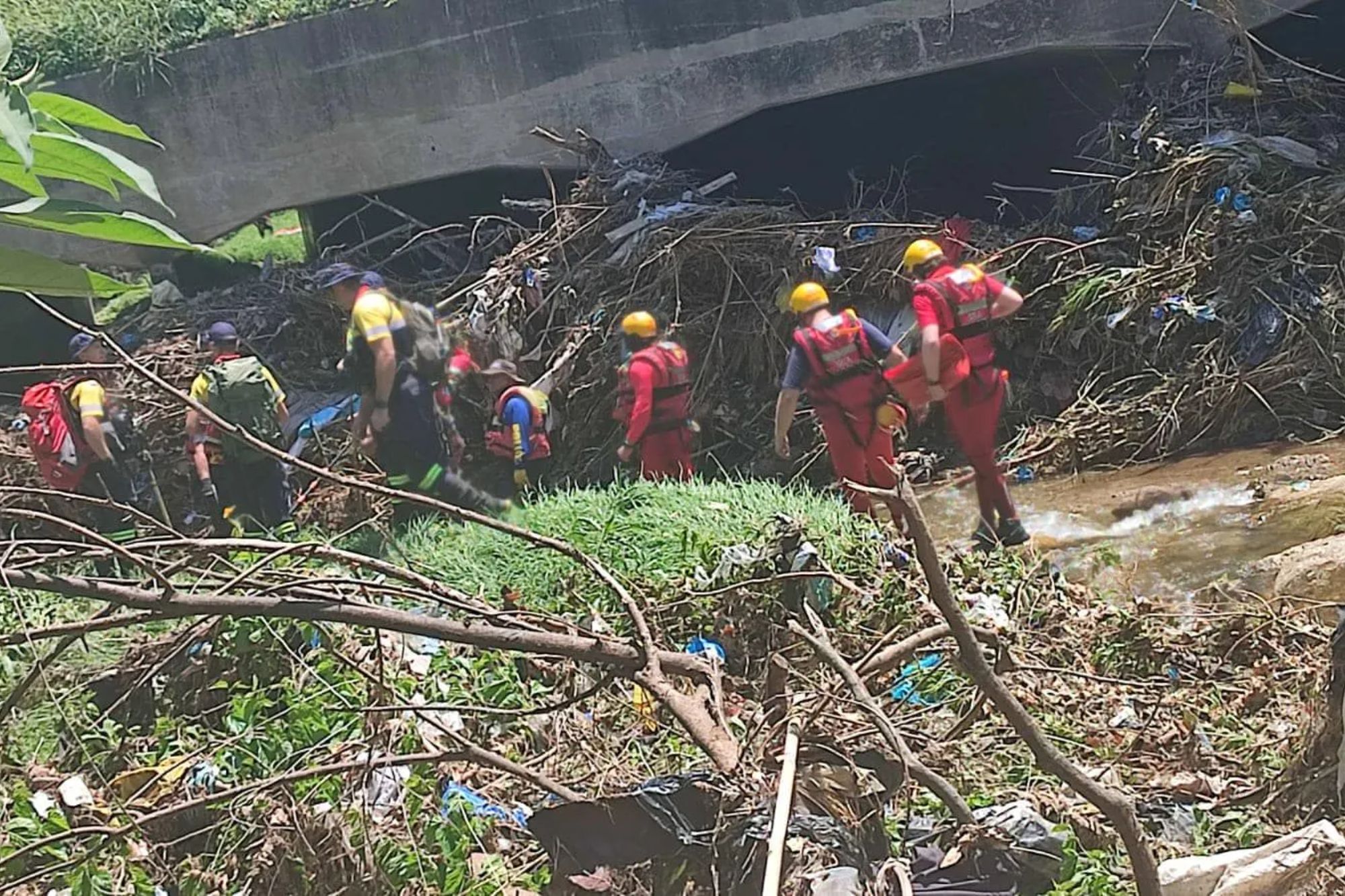 In a separate clip he showed what appeared to be rack of “human skin” with several containers labelled with a combination of numbers and letters.

Cutting to a similarly shady scene, he then shared the insides of a dimly lit corridor where he claimed to find a collection of patient files.

Panning the camera round, the light revealed a row of dusty filing cabinets that appeared to have been untouched for years.

Brightening the mood, he also shared a luxury white sports that was in in mint condition.

While the explorer then shared snap on tools and a selection of religious medals respectively.

To conclude, he then revealed the remnants of an untouched hotel room.

Users suggested it looked like it was "frozen in time."

The video has now racked up more than 524k likes and received hundreds of comments from users.

“I would so need a friend or two to explore abandoned placed,” wrote one.

“Elevators like that is how you end up the backrooms or a paranormal horror movie,” said another.

A third added: “Got to worry about the people who abandoned the graves.

While a fourth penned: “Makes you wonder why everybody just dropped and left it.”

The Sun has previously revealed some of the most bizarre abandoned finds on the internet– and many will blow your mind.

Plus, we also delved into China’s eerie abandoned knock-off Disneyland – including half-finished castles and rusting rides in a park that never even opened. 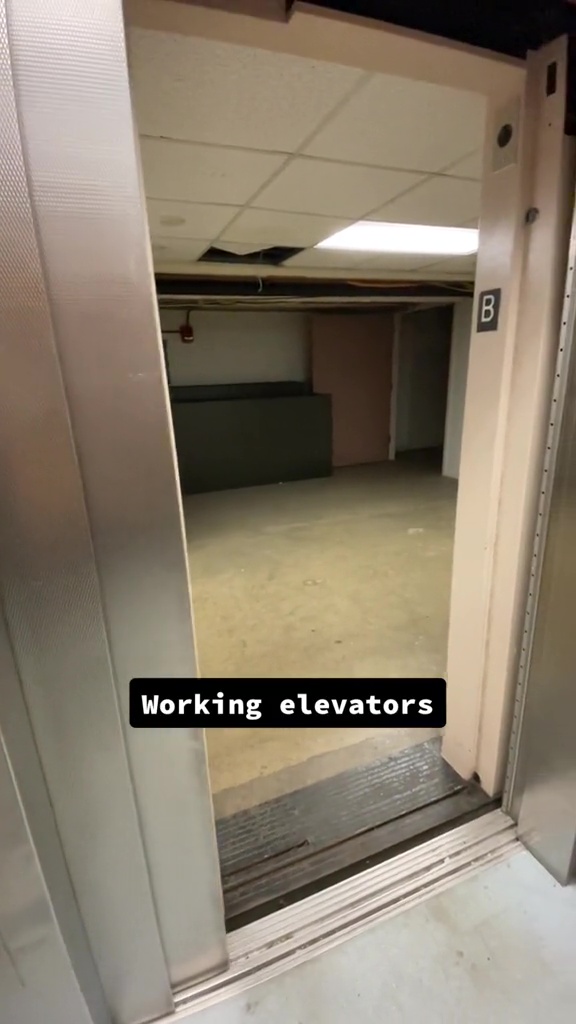 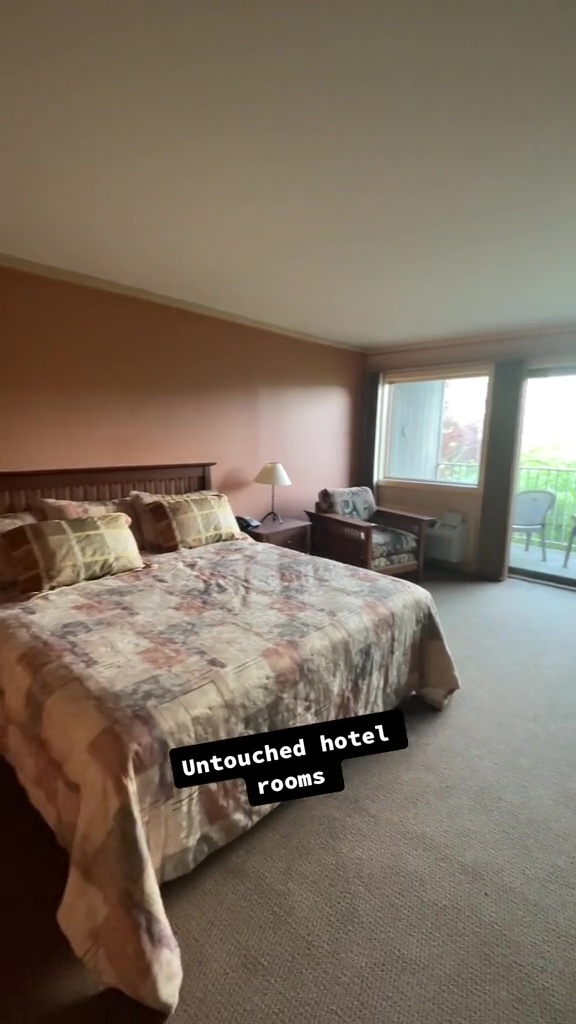