THIS is the horrific moment a man is mauled to death by a pack of wild dogs as he tries to fight them off with rocks. 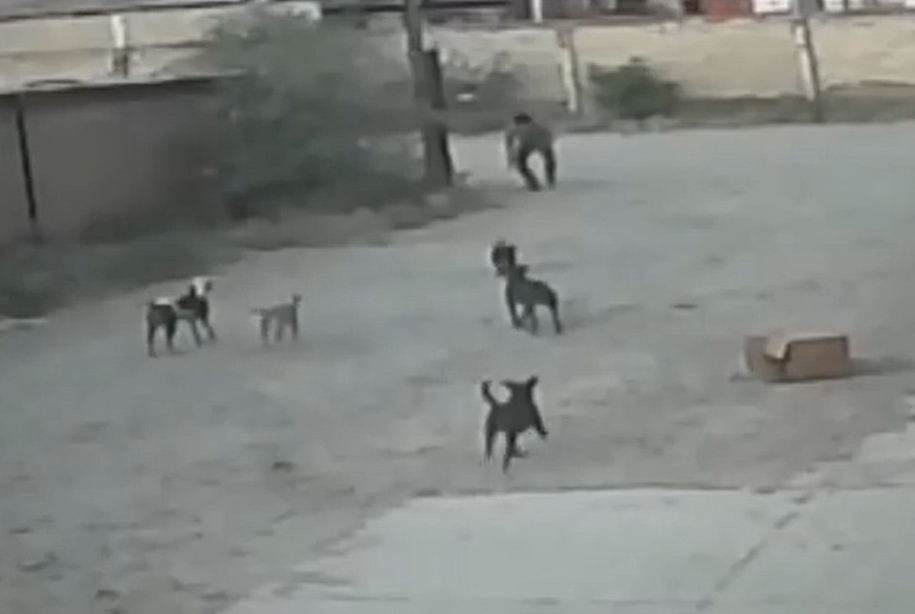 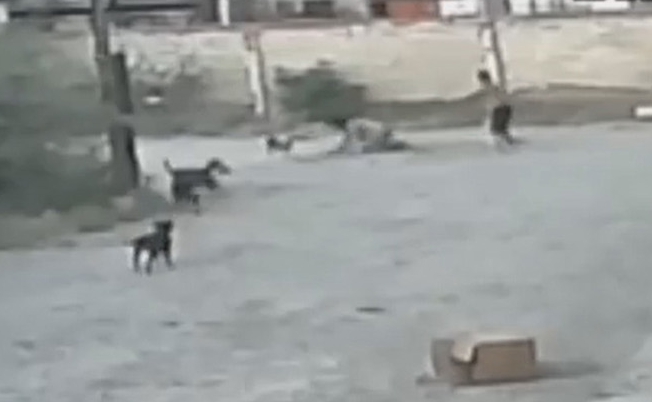 Authorities have ordered the pack of dogs that killed him to be put down.

Chilling video shows the moment Mr Munoz picks up a rock and throws it at the five barking dogs slowly approaching him.

He continues to throw rocks but every time he bends over to pick more up, the dogs move towards him, slowly getting closer.

A sixth dog is seen rushing towards the pack as Mr Munoz backs away from them.

The video then cuts to show the fatal attack as the man struggles to free himself from the dogs.

He manages to briefly get up before being pulled back down onto the ground.

A man is then seen rushing to Mr Munoz’s aid.

The second man throws several rocks at the dogs until they leave the victim alone, however, one black dog is seen biting him one last time before running away.

The video ends showing a patrol car pulling up next to Mr Munoz, who is on his hands and knees.

The victim was treated by Red Cross paramedics who arrived after the attack, however he died a short while later.

The results of the autopsy carried out on Munoz showed the cause of death was a hypovolaemic shock caused by different lacerations by dog bites.

A second man, Jesus Basilio, 42, also received serious injuries in a separate attack by the same pack of dogs just hours earlier, however he is not reported to have suffered any life-threatening bites.

The pack has since been captured and authorities have ordered for them to be put down through injection. 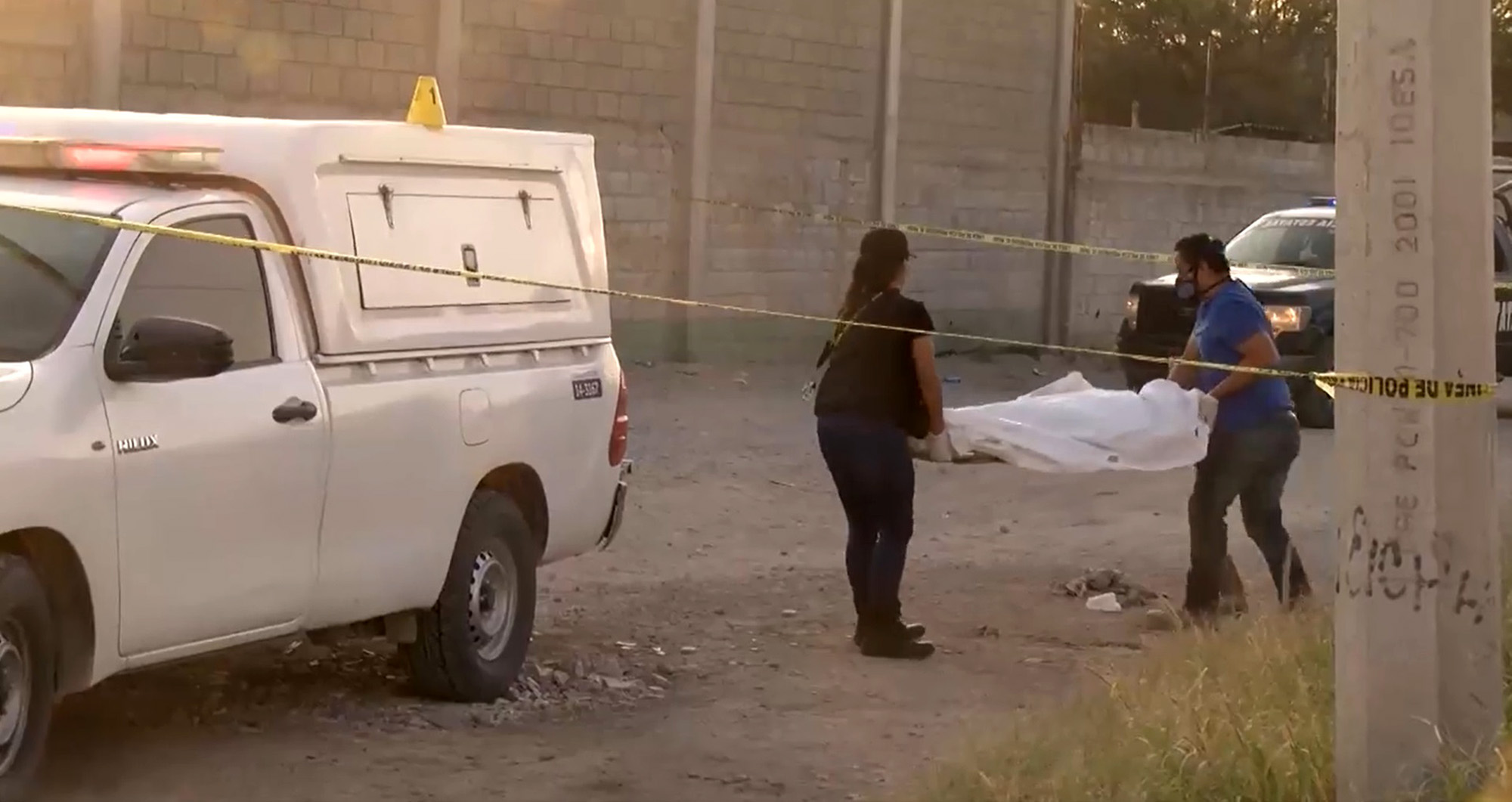