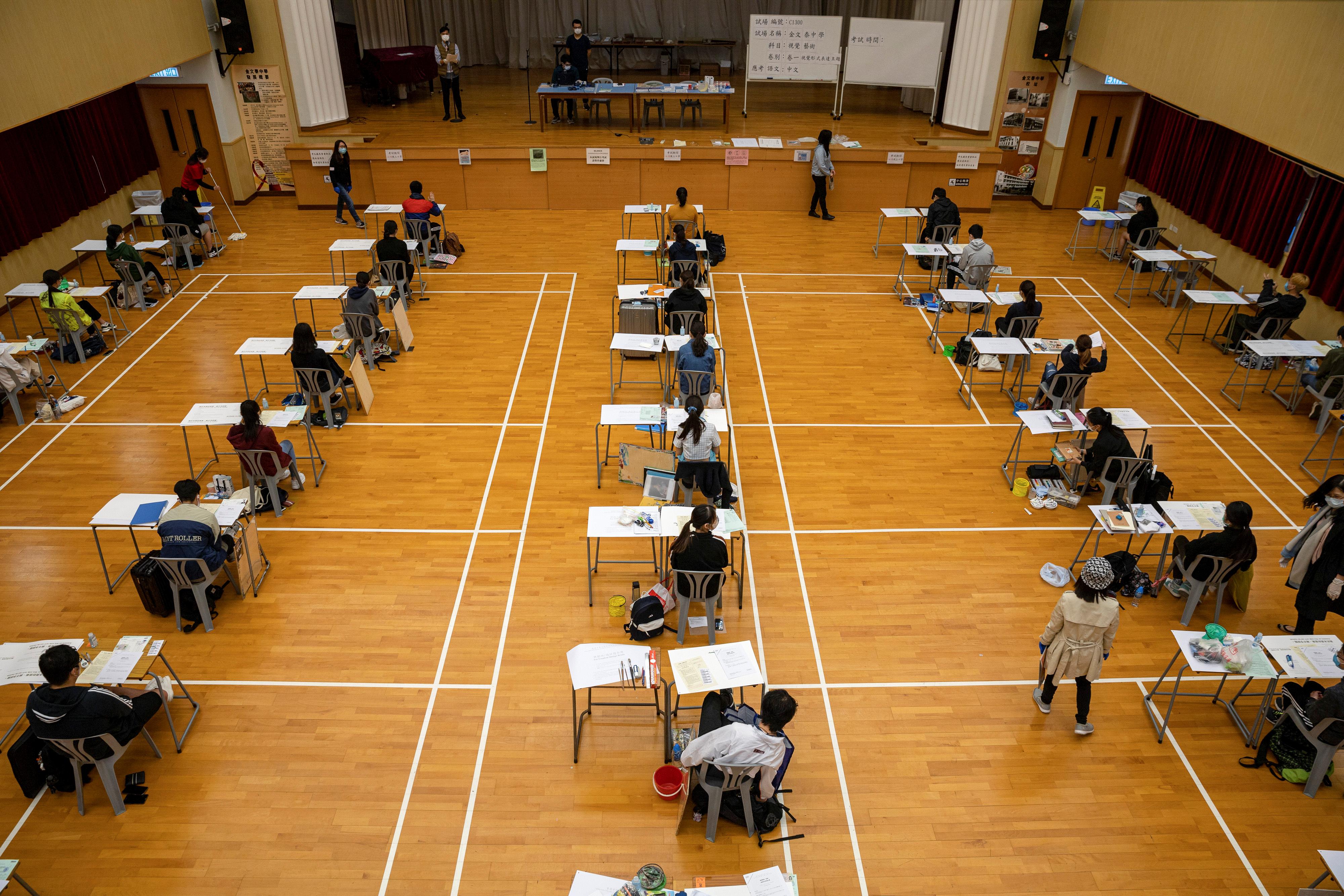 HONG KONG (Reuters) – Hong Kong will resume face-to-face school classes from Sept. 23 as the Asian financial hub’s authorities aim to wind back strict coronavirus restrictions, which kept around 900,000 students working at home for over four months.

Kevin Yeung, the city’s Secretary for Education, said the resumption would be phased with grades 1, 5 and 6 resuming for secondary schools, primary schools and upper kindergartens on Sept. 23, while other grades would open on Sept. 29.

The city’s government had said at the start of August that face-to-face classes would be suspended indefinitely as the Chinese special administrative region battled to control a third wave of the coronavirus.

Schools in the former British colony have been mostly shut since January with many having switched to online learning. The switch to online has frustrated teachers, parents and students and exacerbated the learning gap between the haves and havenots.

More than two thirds of parents, regardless of income, believe their children have difficulty learning at home, according to a February survey by the Education University of Hong Kong.

A survey by The Society for Community Organisation (SoCO) of nearly 600 low-income students shows more than 70% did not have computers and 28% had no broadband at home.