A SHOPLIFTER was caught red-handed with a bag of stolen goods after being captured on Google Street View.

The van was driving past a Middlesbrough branch of Savers when the thief was snapped leaving the store as a good Samaritan chased after her. 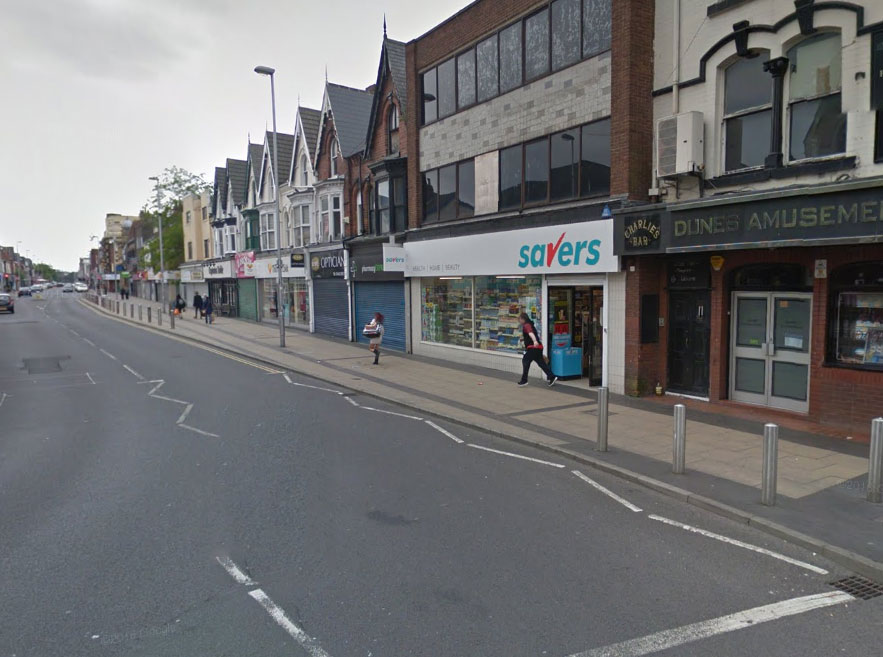 The incredible Google Street View images were discovered by bored IT worker Peter Darby while he killed time online.

His find helped secure a conviction after thief Tammy McIvor was found guilty of stealing £60 of washing up goods.

Peter said: "As an ex-Teesside University student I thought I would see my old stomping ground, and as soon as I spotted it I thought that seemed a bit strange. 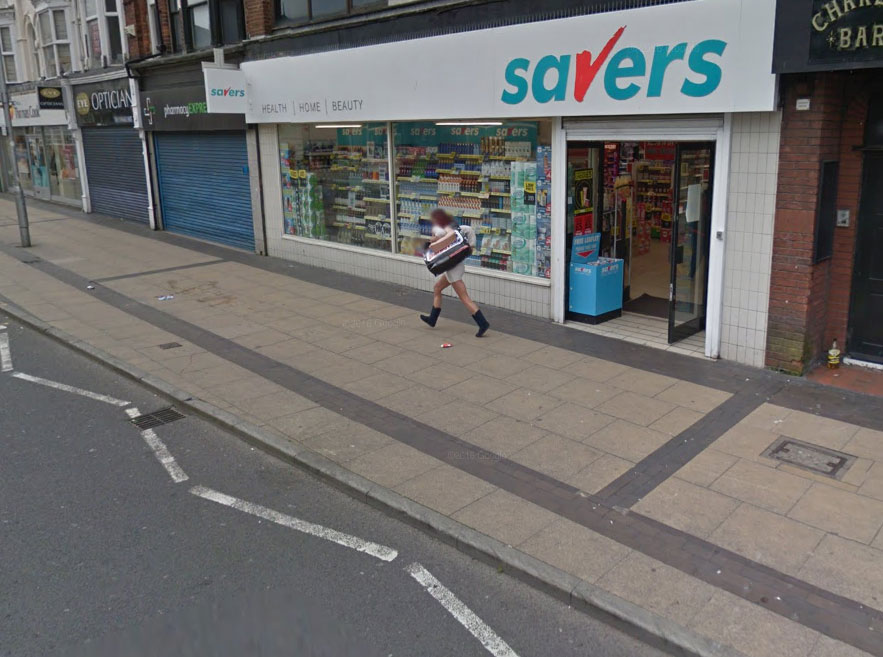 "As I moved further down the street, you could see a bloke pursuing her and by the end she was going full speed.

“You could tell as soon as you looked at the pictures that something was up as she came out of there very angrily.

“She was running around with the Sports Direct bag, and you could definitely tell she was up to no good.” 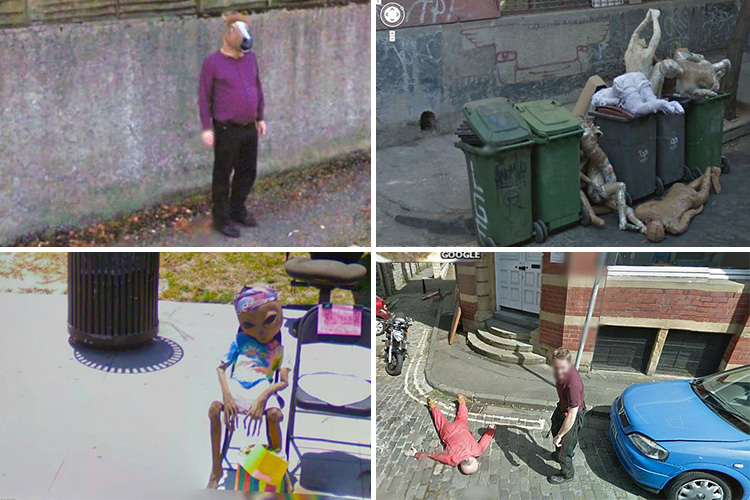 Aliens, axe murderers and a man with a horse's head … are these the creepiest things ever seen on Google Street View? 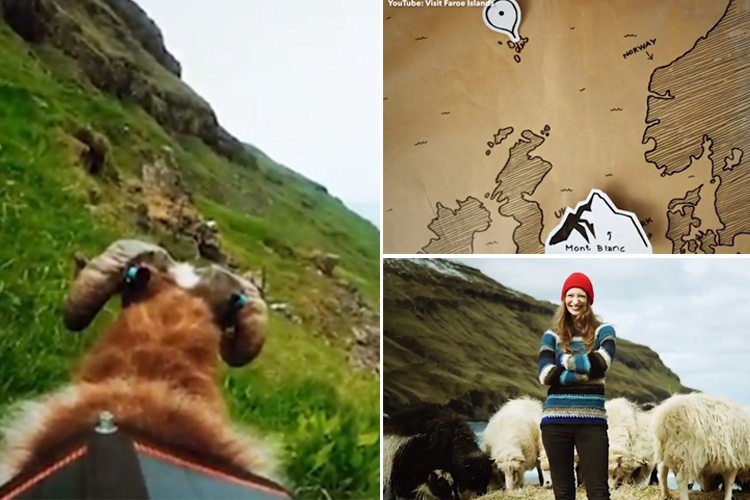 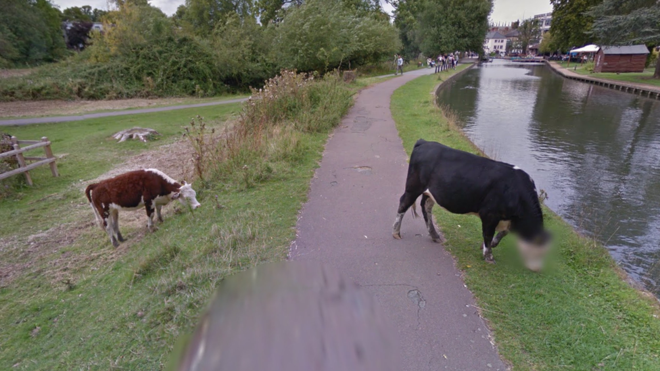 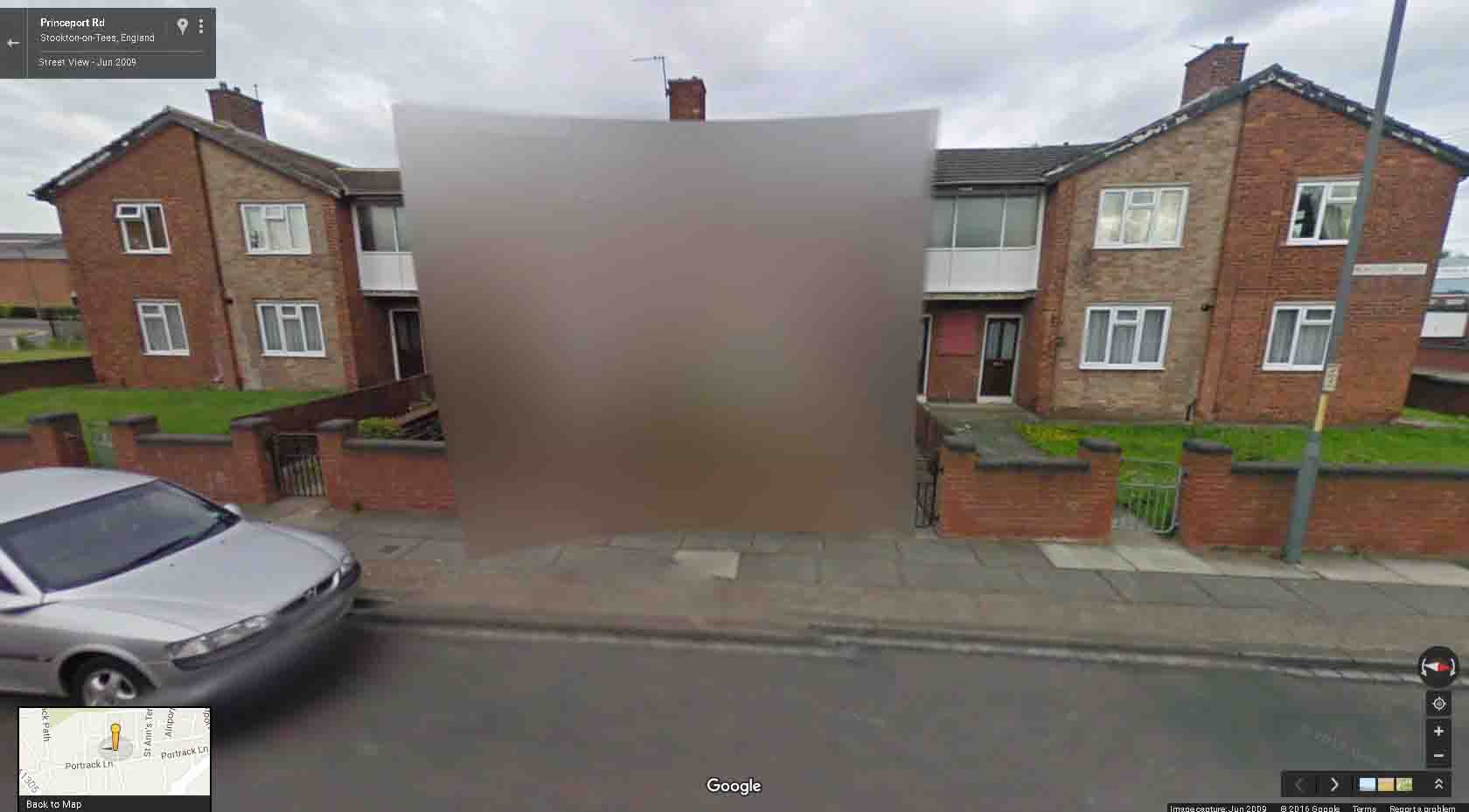 The series of images were filmed on June 19 at around 2.45pm, according to the Gazette.

McIvor, of Stockton, appeared at Teesside Magistrates’ Court where she was handed a year-long community order, which has a drug rehabilitation requirement.

Although the store couldn't identify her, cops were able to catch her from the white outfit, which she was wearing when she was arrested. 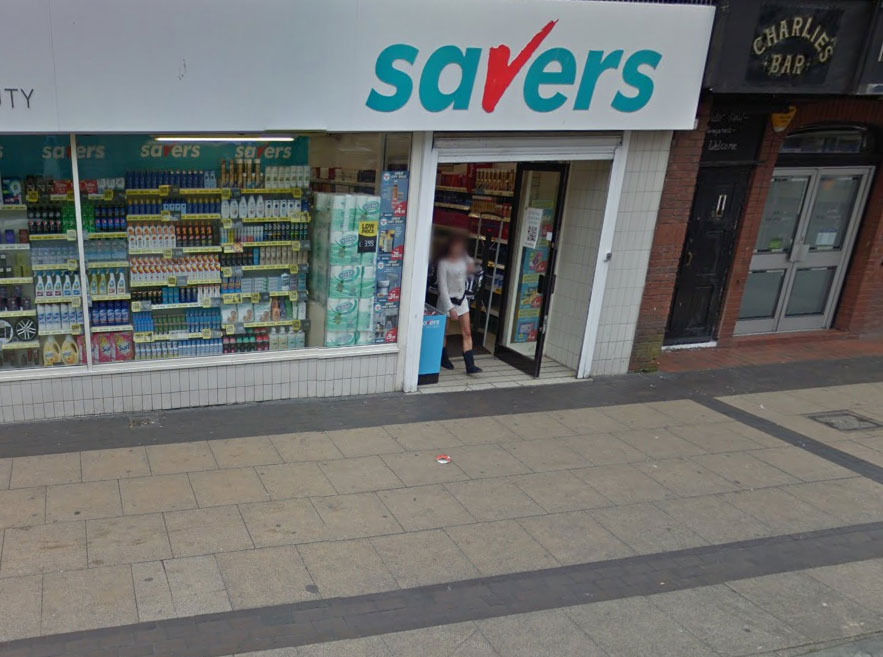 Google Street View cameras are attached to a car and capture 360 degree pictures to be taken and searched by anyone around the world.

The cameras are notorious for catching people in awkward situations – including Joshua Justice who was snapped looking like he had wet himself.

The bar manager had been changing a barrel of beer when it fizzed up, but when he went outside to dry off, he saw the Google Street View car drive past.