Germany's Weber: Creating European Monetary Fund should be a priority 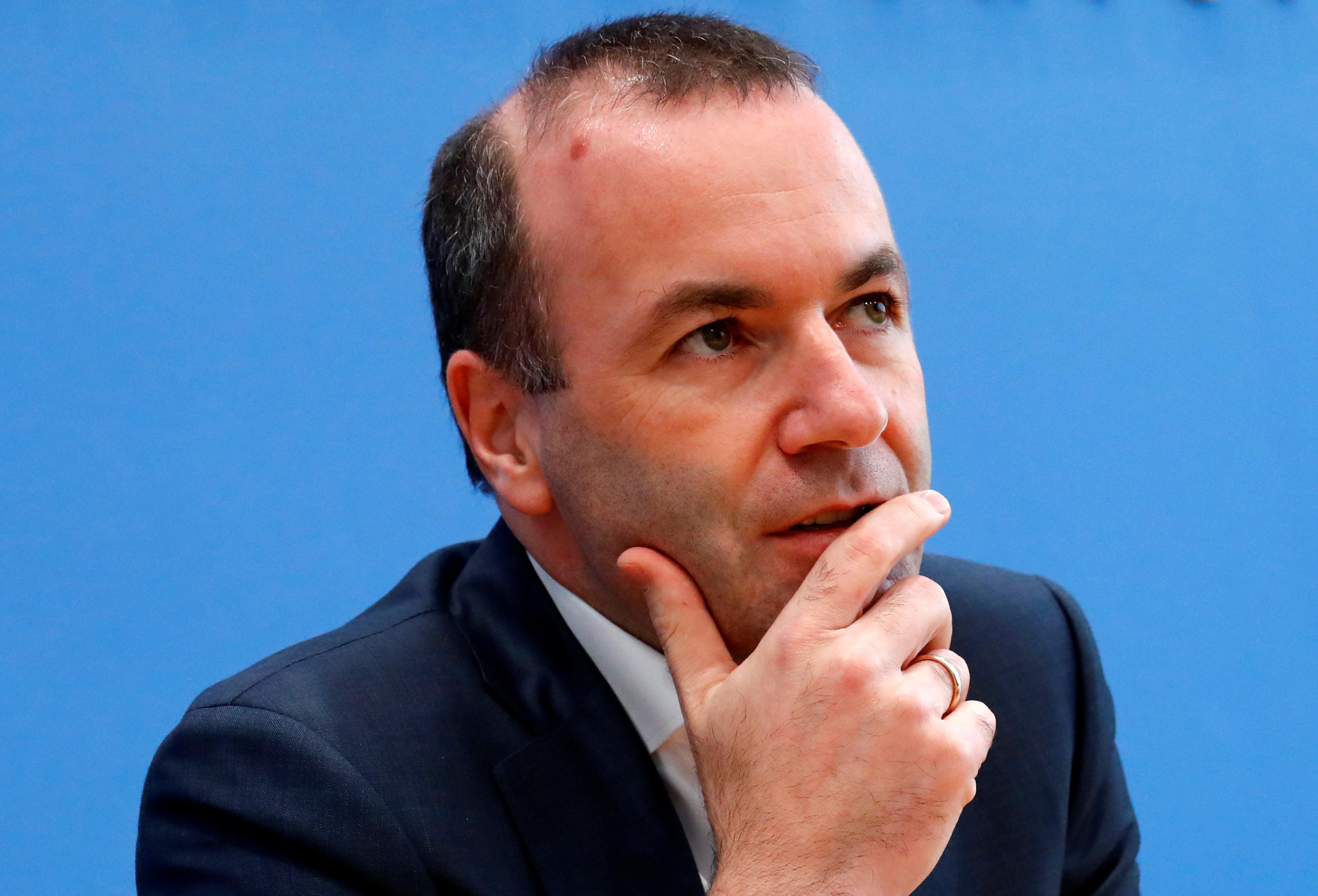 BERLIN (Reuters) – German conservative Manfred Weber, who is running to take over the European Union’s top job next year, said on Monday that turning the European bailout fund (ESM) into a European Monetary Fund (EMF) should be a priority.

“I want to prioritize one thing: that is the creation of a European Monetary Fund, an idea that’s been discussed for a while, and it must be finalised by the end of the year at the December summit,” he told a news conference in Berlin.

“The political picture behind that is that in the last euro zone crisis we asked for the IMF’s (International Monetary Fund) help. Barack Obama was the president then so partnership was possible. In future crises, which we can’t exclude happening, I as a European don’t want to be dependent on the White House.”