LOOTERS have been busy ransacking empty shops and homes in Germany that have been abandoned amid catastrophic floods.

Police are stepping up patrols in devastated areas where people have been forced to flee for their lives after some of the worst flooding in living memory. 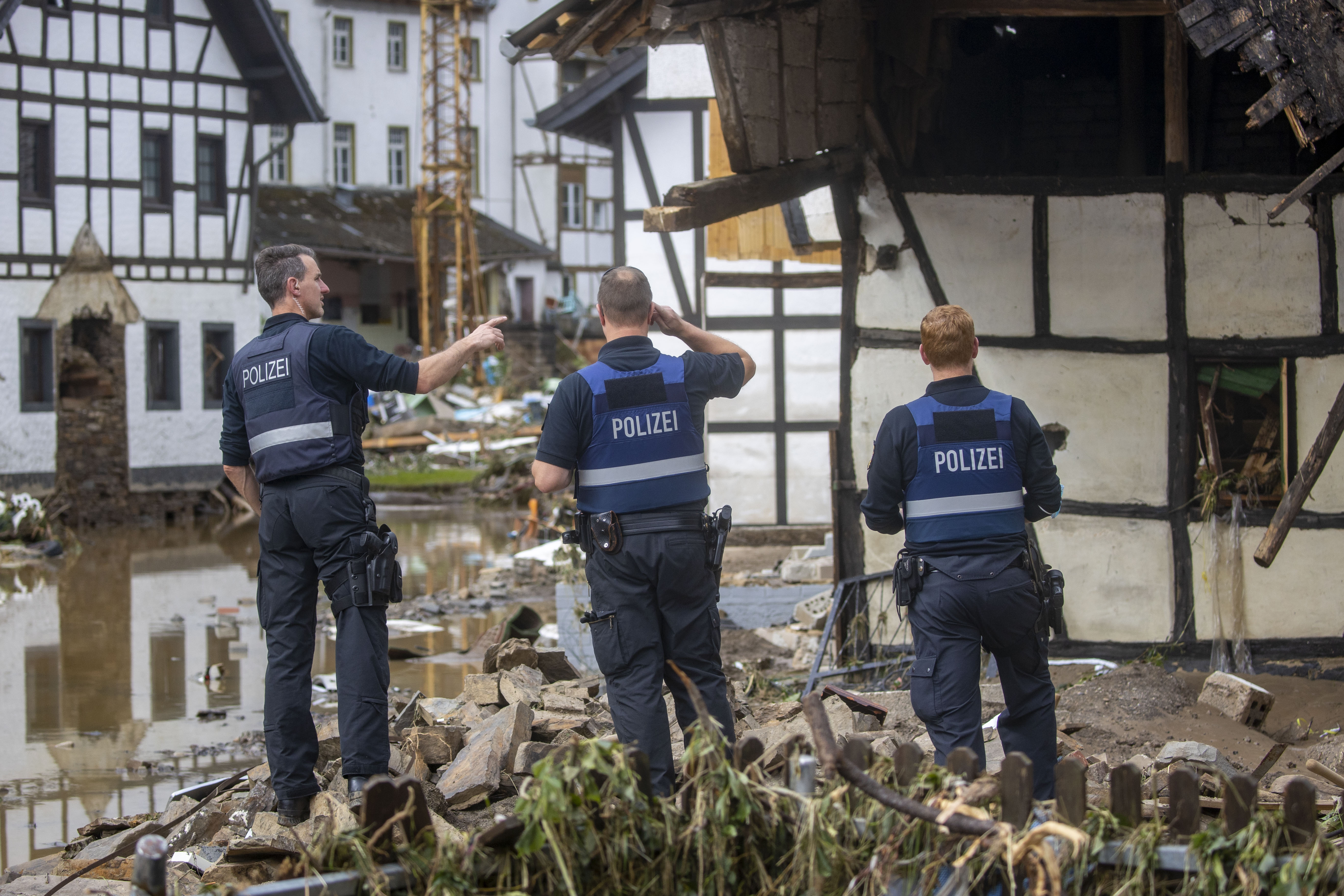 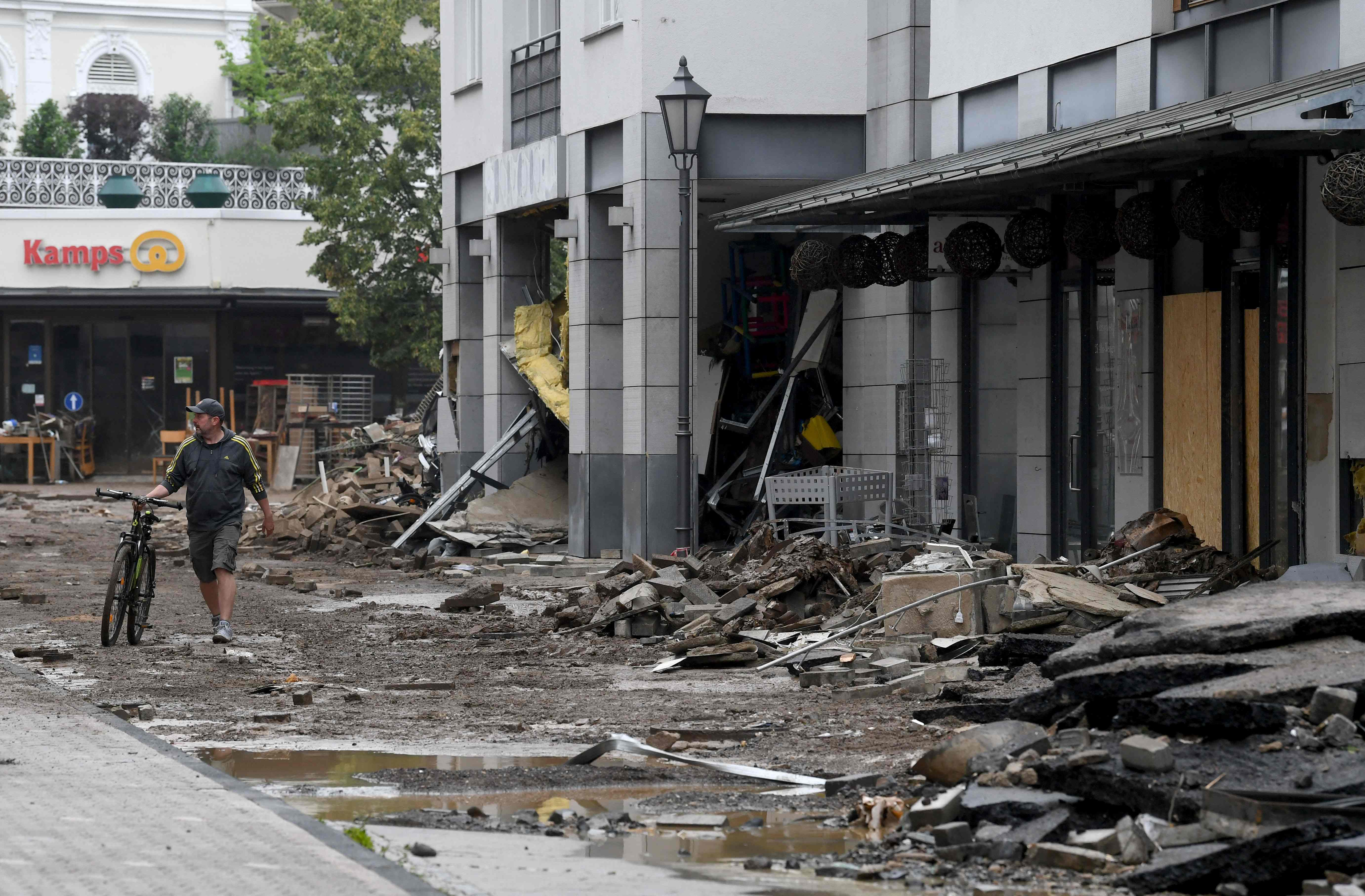 The Bild has reported numerous incidents in Stolberg in North Rhine-Westphalia.

Victim Erol Igneci, 45, told the newspaper how looters had targeted her clothes shop.

She said: "My clothes were stolen by looters.

"I live across the street, I still saw them, but couldn't prevent the theft.

"The goods were worth maybe around 1000 euros. We urgently need support from the police here."

In another case cops arrested a suspect in a jewellery shops.

A hundred of the police are now in Stolberg to protect the abandoned houses and shops.

Meanwhile, Belgium has introduced a nighttime curfew after reports of looting.

It comes as least 110 people have died and up to 1,300 are missing after apocalyptic rains ravaged Germany, the Netherlands and Belgium — sparking fears dams could burst. 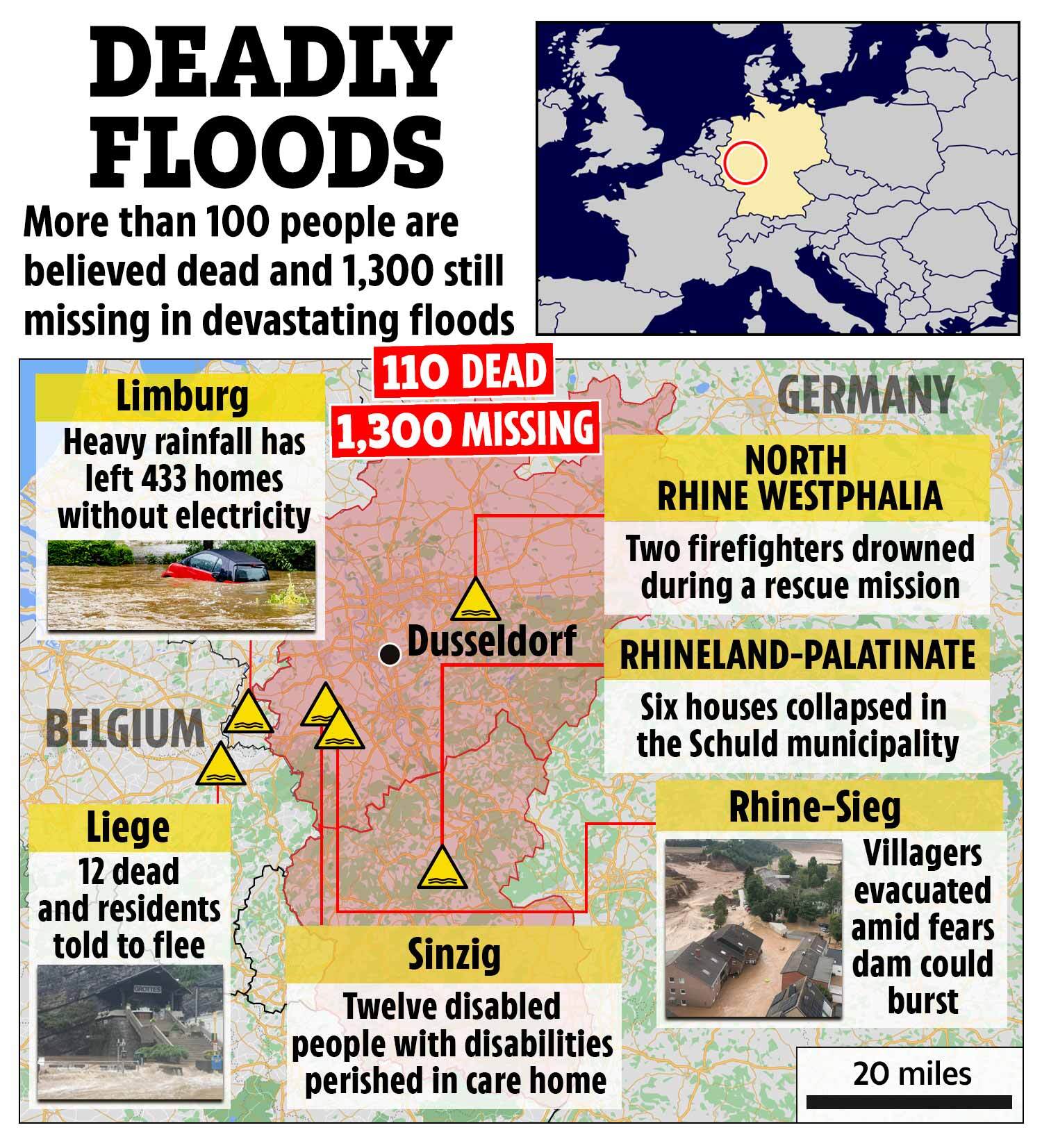 Environment official Bernd Mehlig told WDR: "We see this kind of situation only in winter ordinarily.

"Something like this, with this intensity, is completely unusual in summer."

According to 2019 figures on statista.com, North Rhine Westphalia is the most populated region in Germany with 18million of the country's 83million inhabitants and consists of cities such as Dortmund, Dusseldorf and Cologne.

In Sinzig, twelve people with disabilities perished when floods hit their care home. 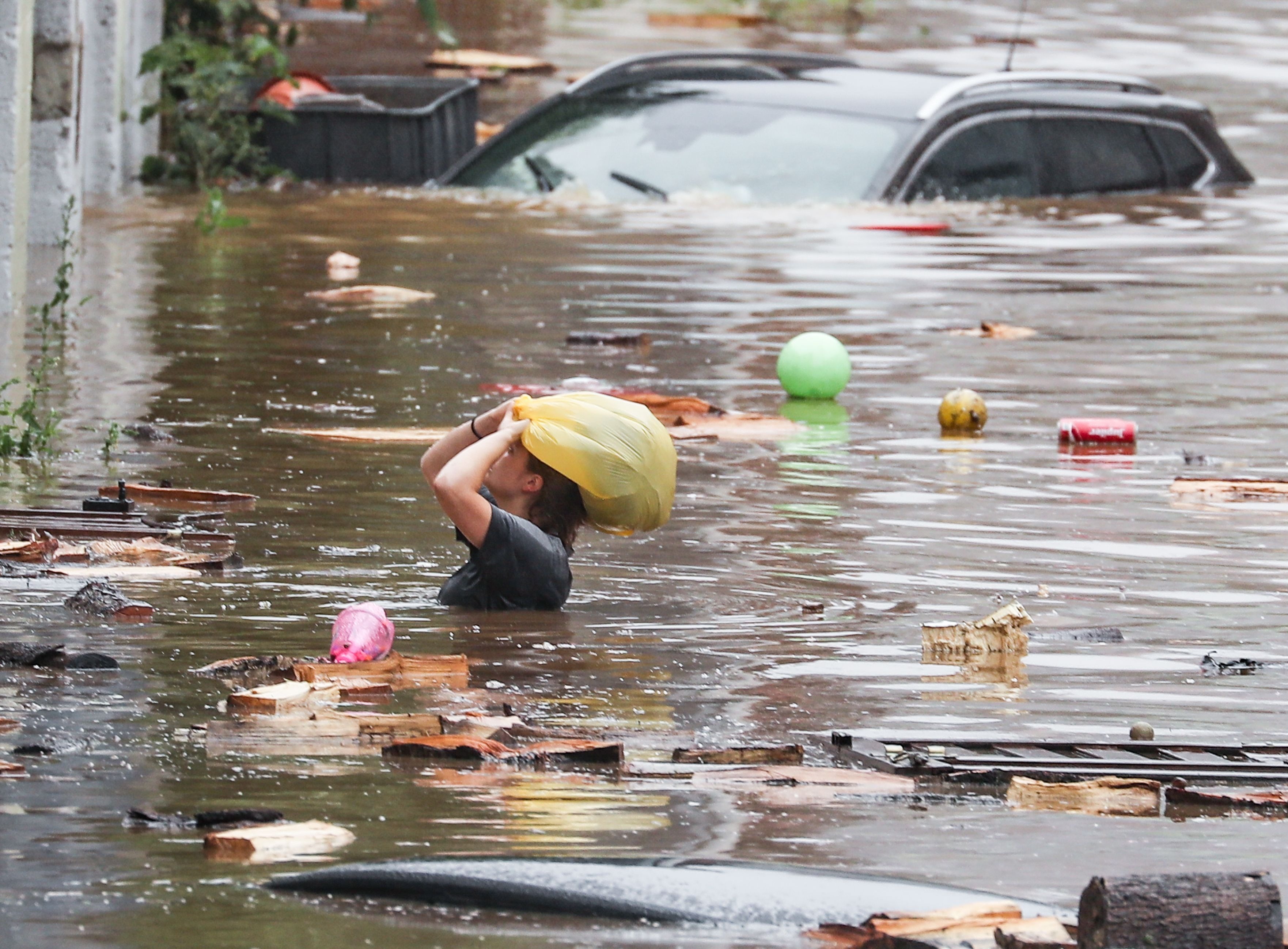 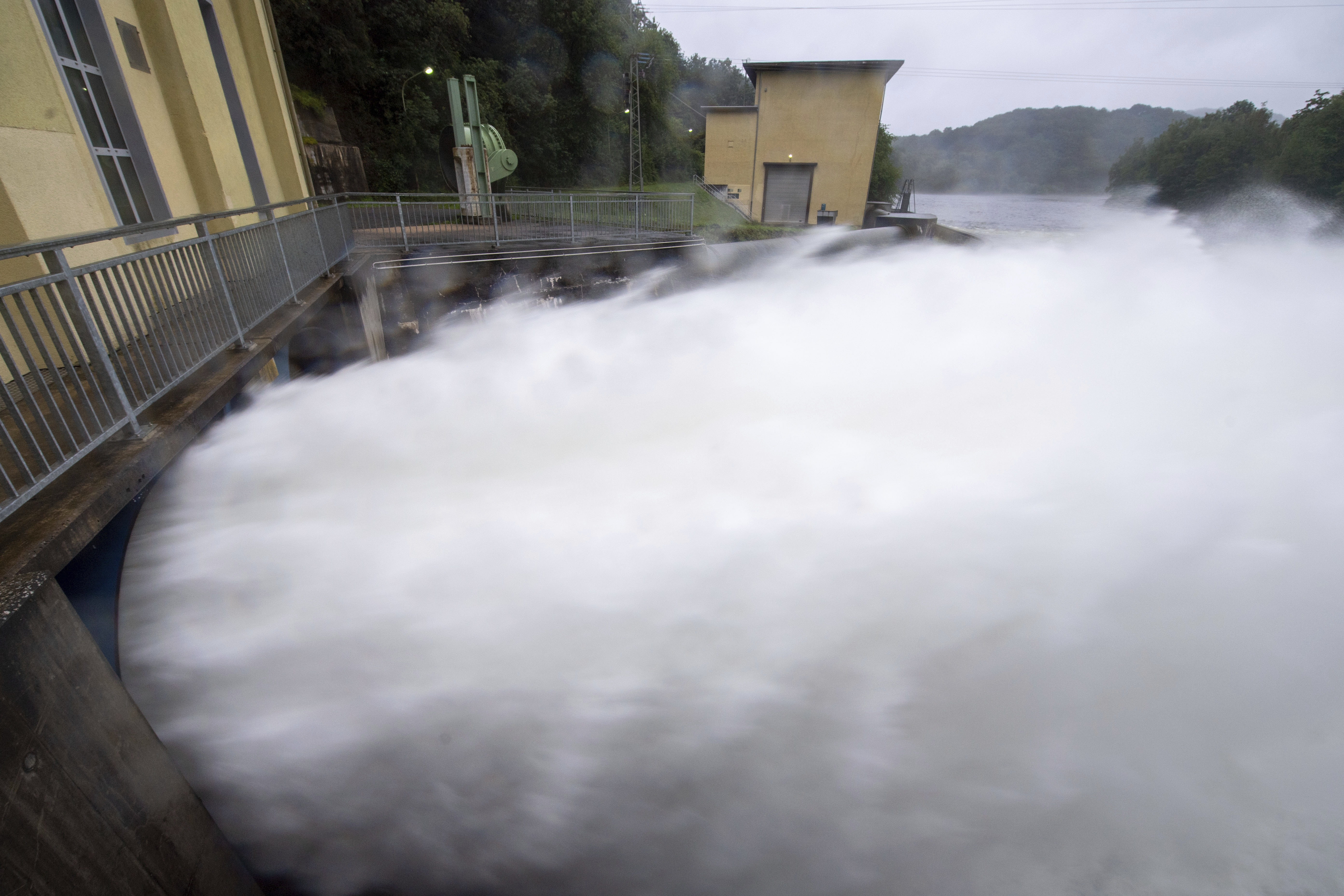 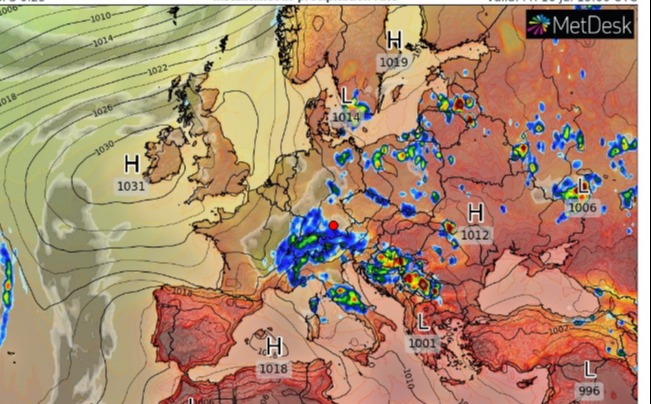