Georgios Papanikolaou: Smear test inventor honoured by Google Doodle – who was he?

The couple had a breakthrough when they were asked to participate in a study looking at how cells in the vagina and uterus change during the menstrual cycle in the 1920s.

Georgios detected malignant cells in one of the sample’s, diagnosing his wife’s friend with cervical cancer.

The Papanikolaou smear, or Pap smear, is still widely used today as a low-cost way of detecting cervical cancer in women.

Based on some estimates the smear test has helped slash the number of fatalities in half. 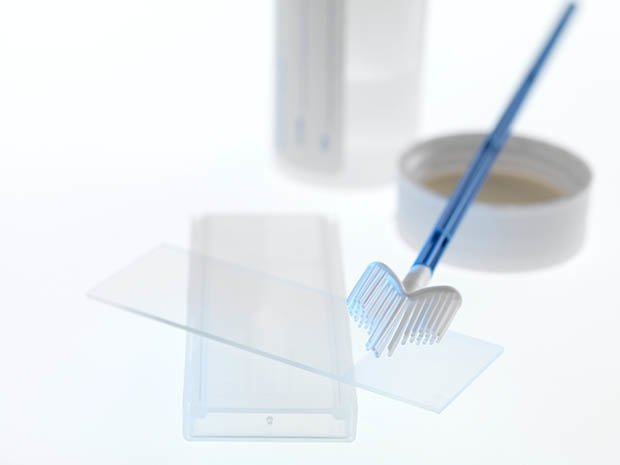 The revolutionising test saw Georgios he nominated for the Nobel Prize twice.

He received the Albert Lasker Award for Clinical Medical Research in 1950.

A Miami cancer search institute that he worked at late in his career was renamed in honour of him.