A GROUP of pals dodged the Covid pub ban by buying £9.99 tickets and boozing at Dublin airport – without boarding the flight.

The four friends snapped up the cheap flights to bypass security and enjoy a few pints, with "no intention" of boarding. 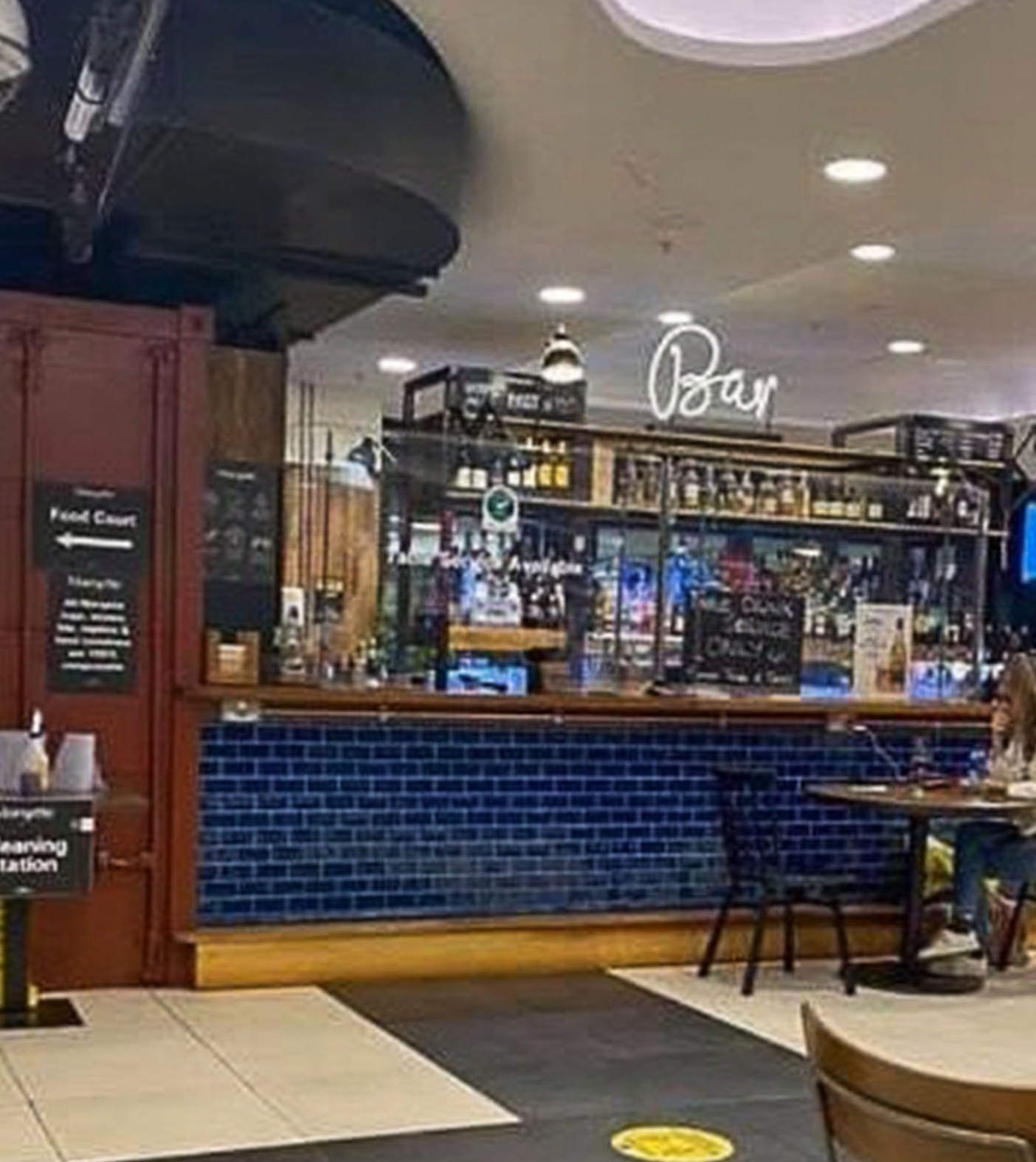 People in Ireland have been banned from visiting each other's homes and gardens and pubs are only allowed to serve takeaway beers until December 1.

But restaurants and cages Dublin Airport has been deemed an essential service and is allowed to stay open and serve drink.

The €9 meal rule is still in place, meaning anyone who buys booze must alsopurchase a "substantial" meal.

Taking to social media, the group said: "When the pubs are closed and the only place serving is the airport, so u book a £9.99 flight (that you have no intention of getting on) to go for beers with the lads, down there for dancing."

However, a Dublin Airport spokesperson warned people booking flights and meeting up for pints in the airport with no intention of boarding could be punished.

A spokesperson said: "That would appear to be a breach of airport bye-laws, which state that 'a person may not engage in any activity which jeopardises or interferes with the … orderly operation of an airport.'"

Meanwhile, passengers travelling from Heathrow Airport can pre-order booze to pick up and drink before take-off.

Caviar House & Prunier Seafood Bar is believed to be the only bar that's remained open during England's four-week lockdown.

The "loophole" exposed the group of pals at Dublin Airport has received a mixed reaction on social media.

One person said: "You would want to be pretty desperate to go to these levels just for a few pints. Sad if you ask me.

"Six weeks without a pint isn’t going to kill ya."

While another person criticised the order saying: "A great idea ruined by someone ordering Guinness at the airport bar. When will people learn?"