A SENIOR French army official has been arrested on suspicion of spying on behalf of the Russian secret service.

Florence Parly, France’s Armed Forces Minister confirmed the news and said the case had been handed over to prosecutors. 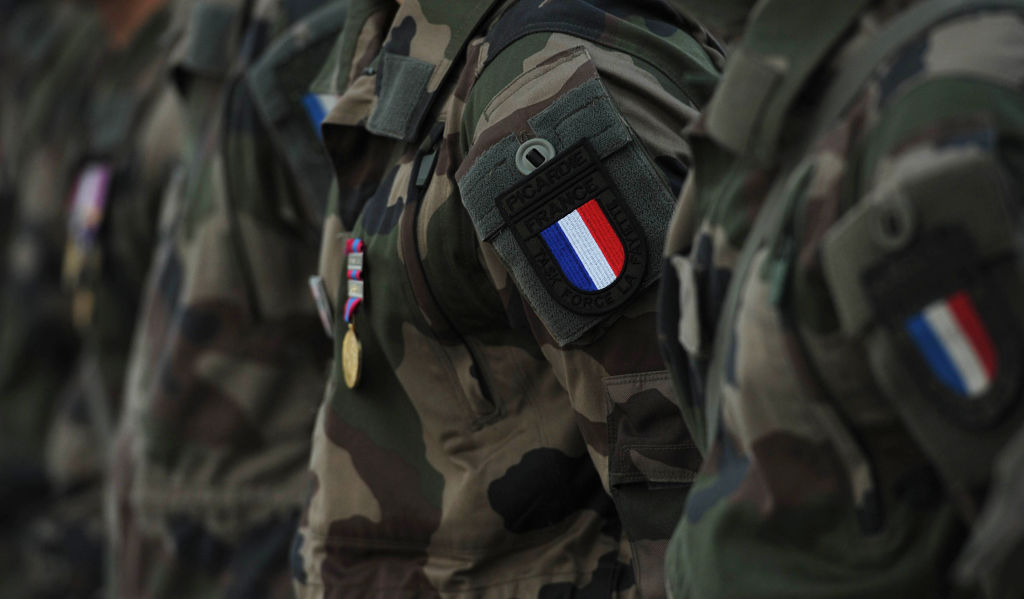 According to the French media, sources have indicated the officer was working with NATO and based in Italy.

She told radio station Europe 1: “What I can confirm is that a senior officer is facing legal proceedings for a security breach”.

She added: “We have taken all the protective measures that were necessary.

“Now, it is important that the judicial system carries out its work in accordance with the principle of secrecy of the investigation”.

According to her, it was France that begun legal proceedings against the officer.

Although she refused to give further details, Europe 1 reports that the officer, a lieutenant colonel, has roots in Russia and also speaks fluent Russian.

The case is a huge scandal not only for the French army but for the alliance as well.

French media reports that the country's intelligent agency, DSGI apprehended the unnamed official as he prepared to leave for Italy after a vacation in France.

Reports also indicate that the man is being held at a prison in Paris.
Europe 1 reports he was indicted after being seen having contact with a Russian spy, who is an agent of the GRU, its military intelligence service.

The official is suspected of supplying sensitive information to Russian intelligence.

A judicial source told French media the officer involved is being held on charges involving “intelligence with a foreign power that undermines the fundamental interests of the nation”.

The source also said the man faces charges of “compromising the secrecy of national defence.

If convicted of the crime, he could face up to 15 years in jail and could be ordered to pay a large fine, under the French penal code. 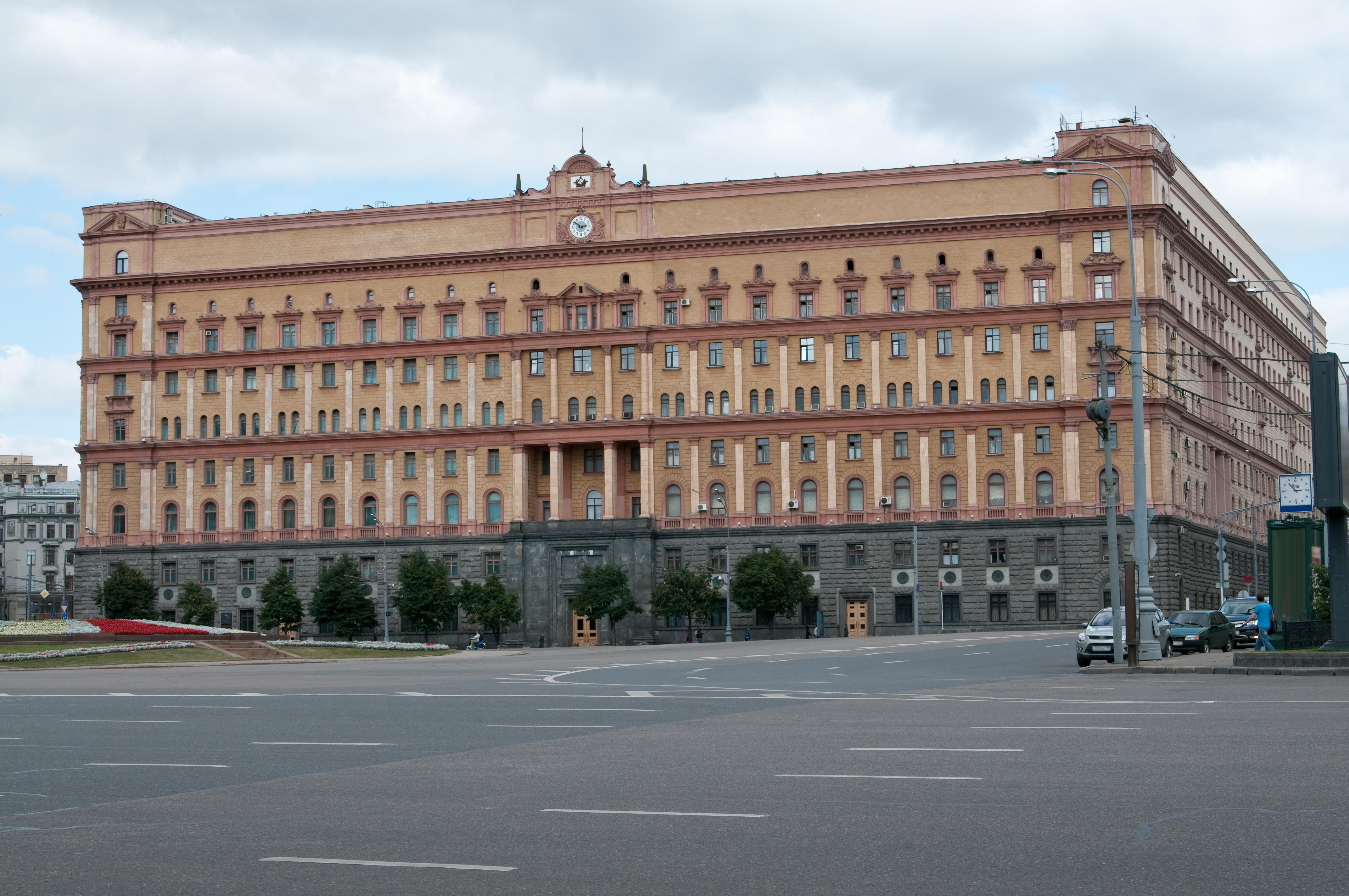