Home » World News » Florida man arrested for allegedly shooting 19-year-old in back was outside bounds of ‘Stand Your Ground,’ authorities say

Florida man arrested for allegedly shooting 19-year-old in back was outside bounds of ‘Stand Your Ground,’ authorities say 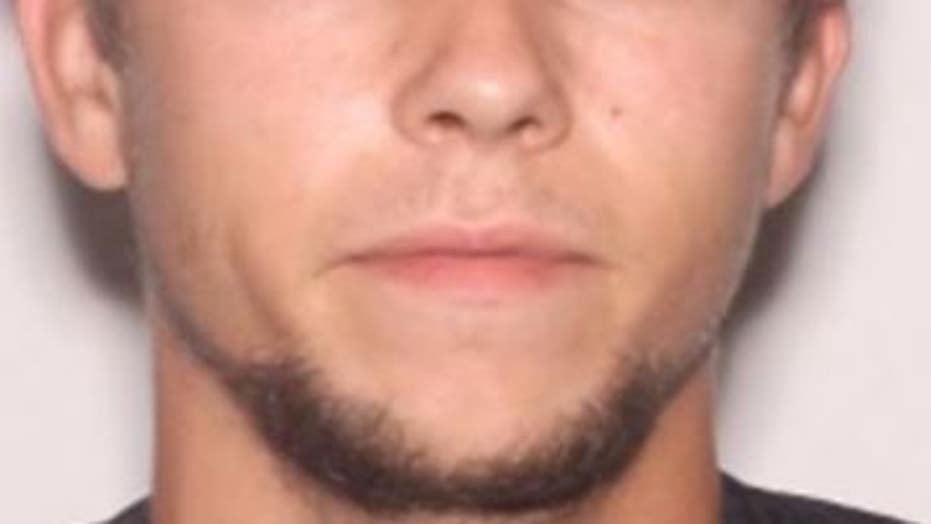 A Florida man who is in custody for shooting a 19-year-old victim multiple times in the back Sunday morning was outside the bounds of the state’s controversial “Stand Your Ground” gun law, authorities said.

The shooting unfolded around 6 a.m. in an apartment complex at 5100 Kersey Street in Davenport, about 35 miles southwest of Orlando. 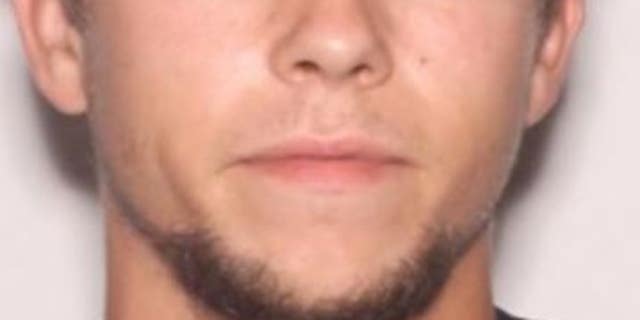 The victim, 19-year-old Devyne Pritchett, had been with some friends at a nearby hotel, Fox 13 reported. The friends later told authorities that Pritchett had taken some drugs and left, ending up at the Four Corners apartment complex.

A man walking his dog told police he saw Pritchett holding his fingers in the shape of a gun and saying: “Pow, pow, pow.” The man said Pritchett grabbed him by the shoulder, causing him to shove Pritchett and proceed to his third-floor apartment.

The man said Pritchett followed him to the third floor but laid down on the ground and began acting strangely. That’s when 25-year-old Bryan Medeiros, from his second-floor apartment, heard noises going on upstairs. Officials said Medeiros went to get a gun from his car and found Pritchett lying on the floor.

Pritchett then took the stairs down to the second floor and Medeiros followed him. Officials said Pritchett again made finger guns and started walking toward Medeiros while saying: “Pow, pow, pow.”

Medeiros allegedly pulled out his gun and shot Pritchett, which did nothing. He walked away from Medeiros and proceeded downstairs. Officials said Medeiros followed Pritchett and shot him in the back multiple times, causing him to fall down and die on the staircase.

"If (Medeiros) had simply gone into his residence, there would not have been a problem," Polk County Sheriff Grady Judd said, adding that Medeiros was in no real danger from Pritchett.

"People who do not understand the Stand Your Ground law will end up arrested because they misjudged what it means,” Judd said.

Medeiros was arrested and charged with manslaughter and carrying a concealed firearm.