The footage shows Endeavor Air employee Marcus Gindrow, 28, sauntering down the aisle of a plane just as the pop icon did when she played a stewardess in her 2003 film clip.

Gindrow recorded the reenactment during a layover in Atlanta last month, and told Storyful that Spears inspired his career in the sky. 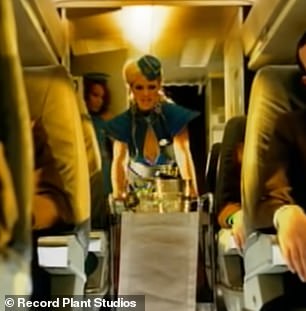 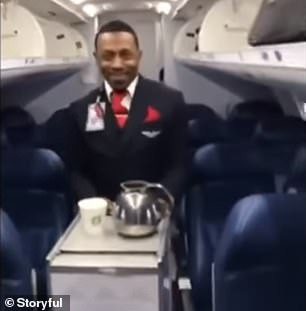 Marcus Gindrow’s recreation of Britney Spears’ Toxic clip is uncanny, with the flight attendant even pushing a trolley down the aisle, just as the pop star did in the original video 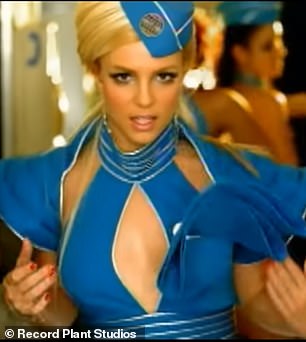 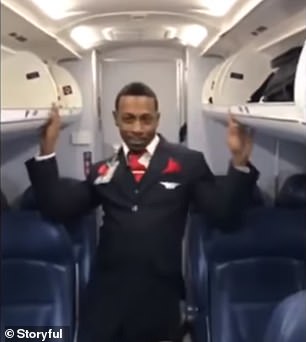 Spears released Toxic in 2003, and the song became one of her biggest hits, in part because of the popular video

‘She made being a flight attendant so cool, fun, and sexy,’ he told the website.

‘I always told myself if I became a flight attendant I had to do my version of Toxic.’

Gindrow, who is based in Philadelphia, is no stranger to entertaining his friends and family.

He frequently shares videos of himself dancing with his 220 followers on Twitter, but now he’s found a much larger audience. 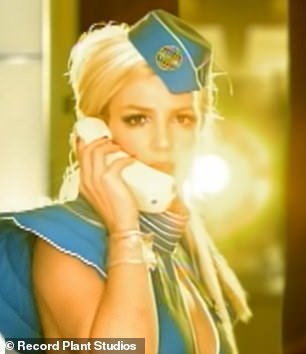 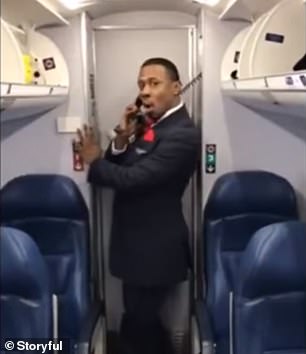 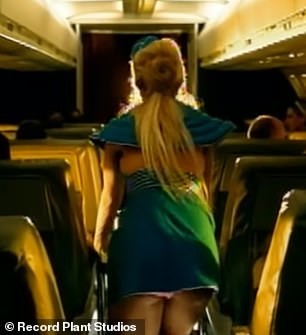 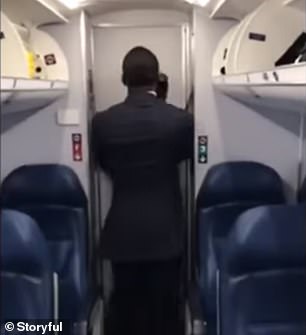 Gindrow’s clip has been viewed thousands of times, with people telling the flight attendant his video ‘made their day’ 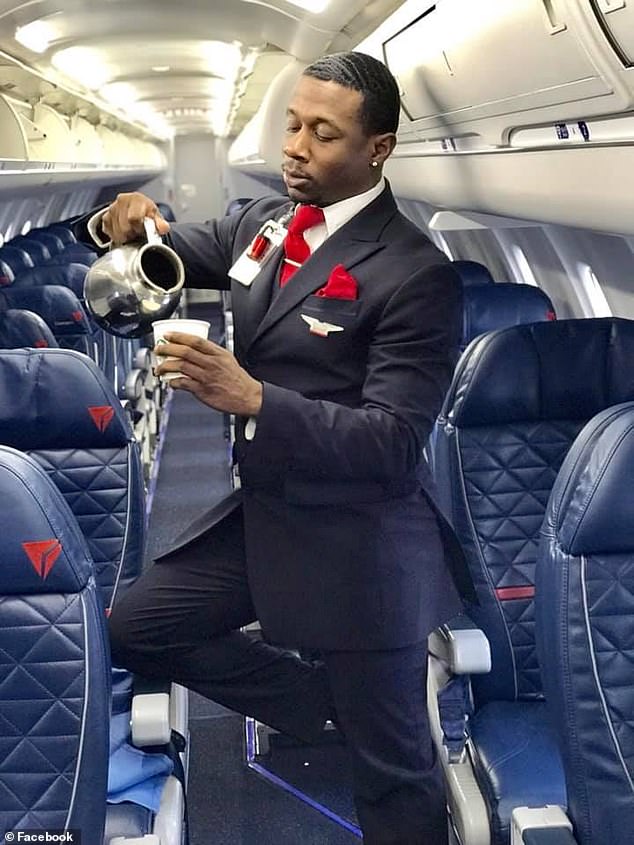 The flight attendant says he’s even being approached by those who have seen his entertaining reenactment.

‘People are saying it made their day, made them laugh and smile,’ he told Good Morning America.

Gindrow has been working as a flight attendant for two years, previously flying with Endeavor Air’s parent company, United Airlines.

He told Good Morning America: ‘I love it – working with the people traveling, the customer service aspects and also the care of or the safety for the passengers and being able to spread my joy and making them feel comfortable’.

As for his Toxic dance routine, he stated: ‘You can have fun at your job’. 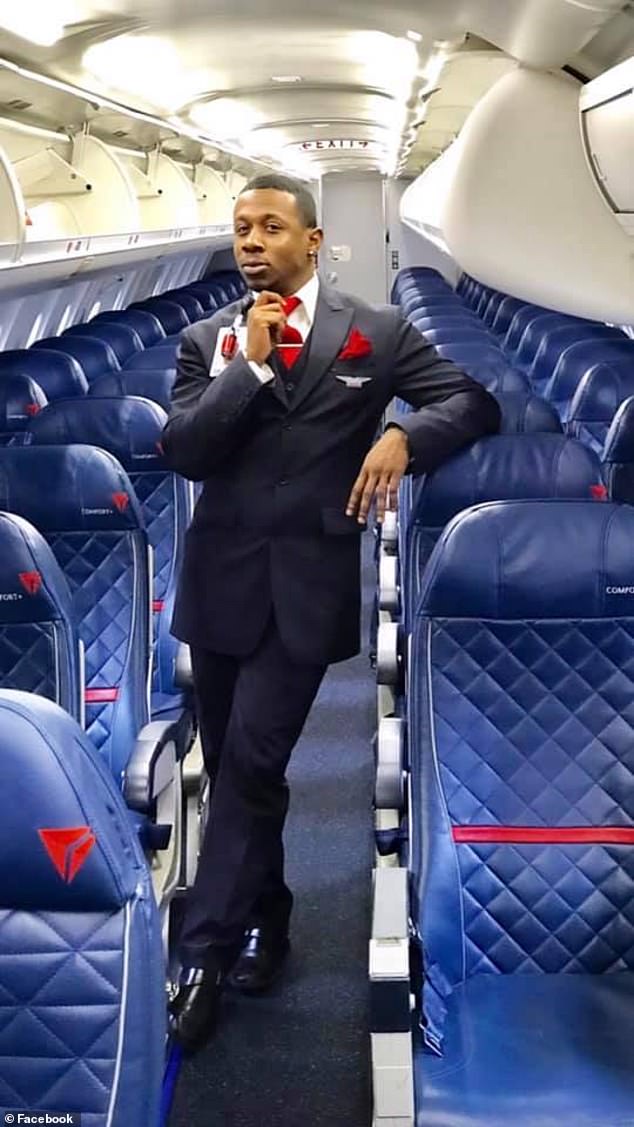 Gindrow has been working as a flight attendant for two years, recently joining Endeavor Air 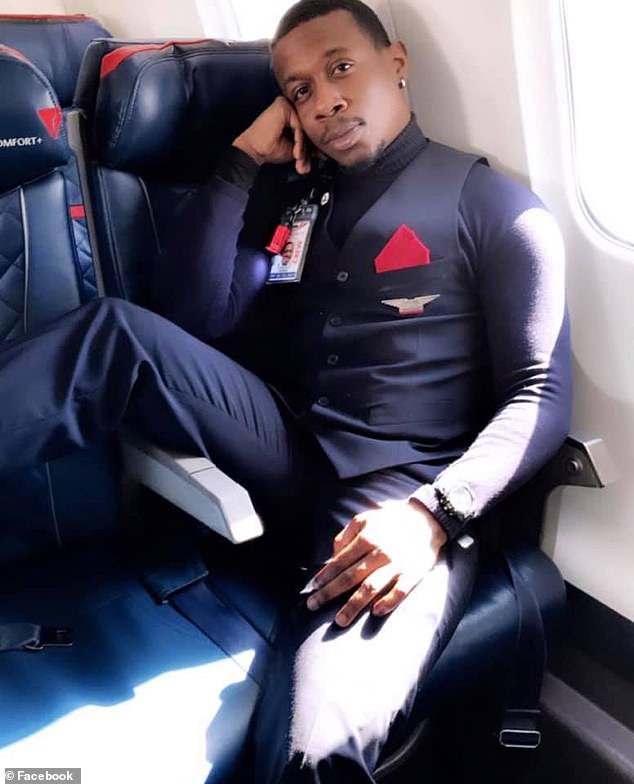 Philadelphia based Gindrow says he loves his job and spreading joy