A SHOOTING at a house party in New Jersey has left “multiple” people dead, police have said.

Shots rang out at around 11.50pm at a property in Fairfield Township, where more up to 200 people were gathered. 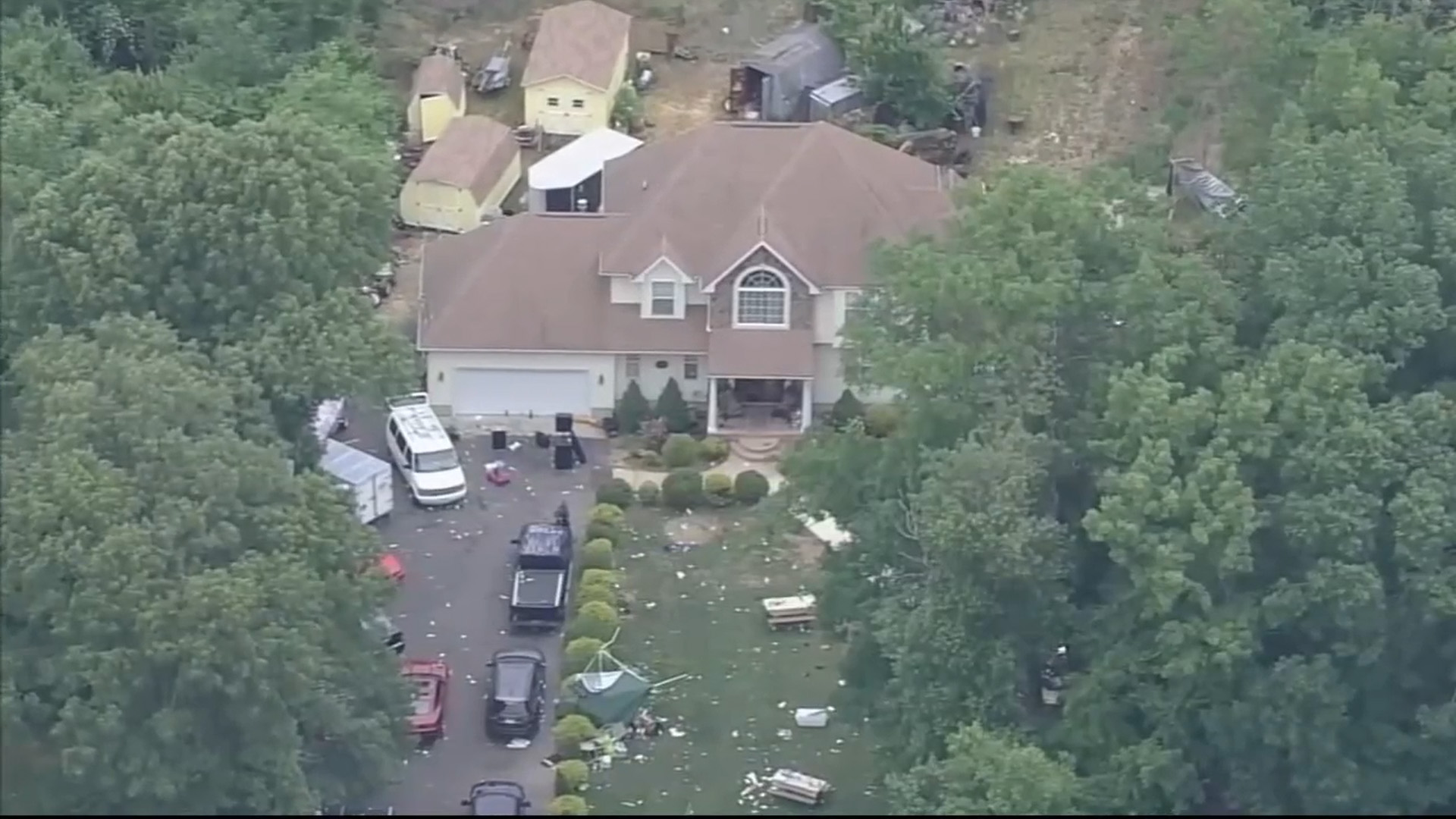 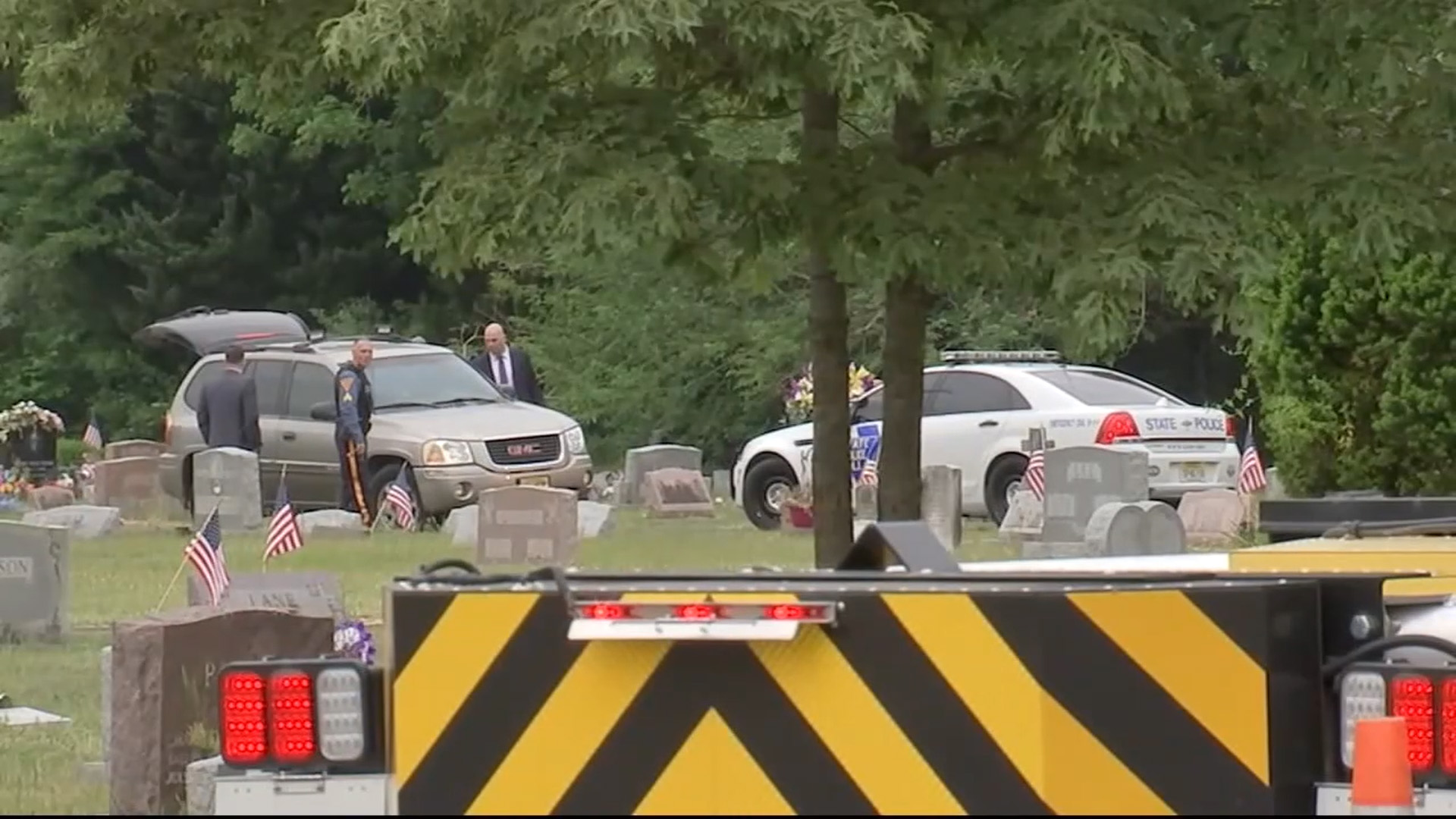 Some victims of the shooting have died, though the exact number of people killed and wounded is not yet known, ABC6 reports.

So far there have been two confirmed victims who have died – a 30-year-old man and a 25-year-old woman, state police said.

One of the 12 people who were injured is in critical condition and all of the victims were adults, say investigators.

Officers were called to a home on E. Commerce Street in Fairfield Township, Cumberland County, in the state.

The reverend of the the Trinity AME Church, across the street from the shooting scene described hearing gunfire. 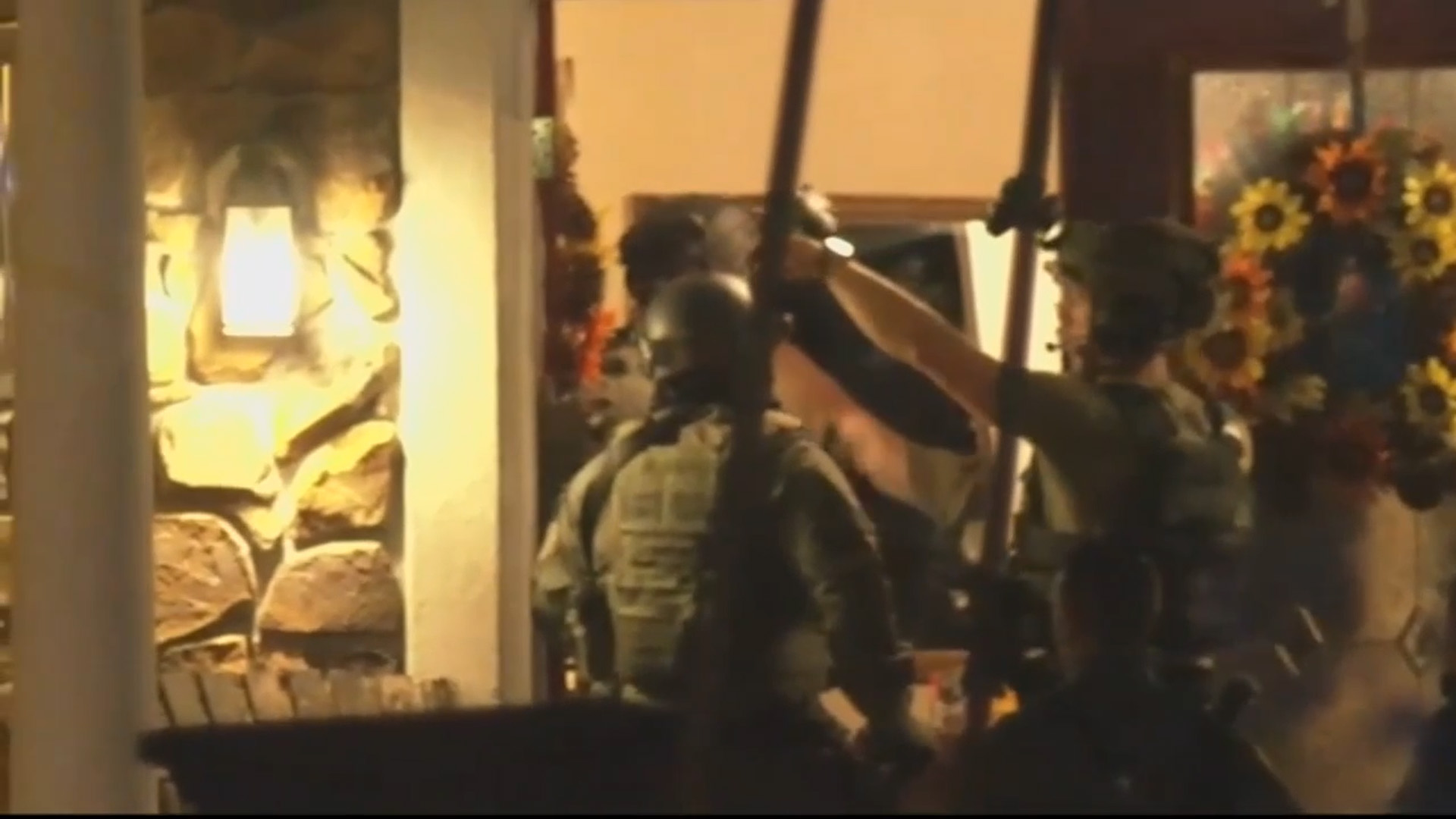 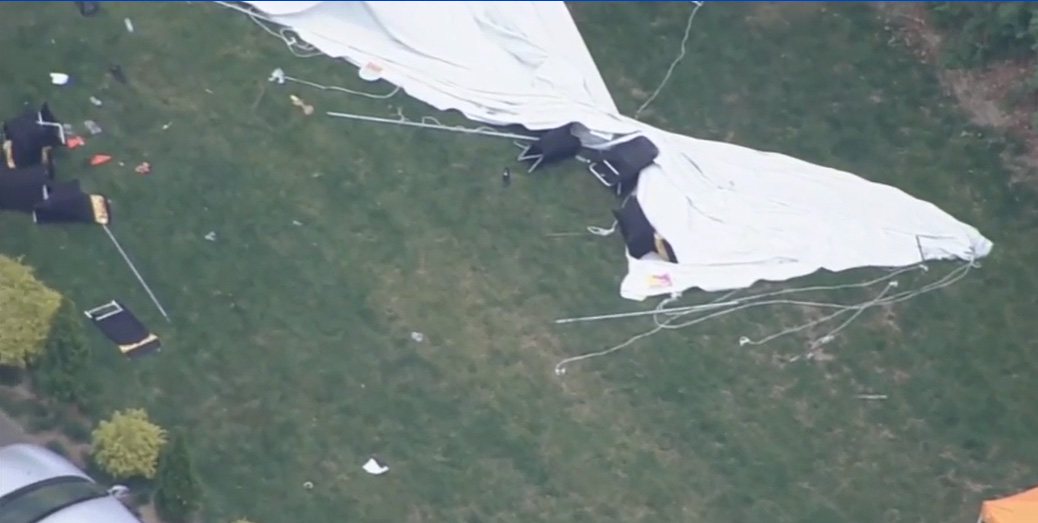 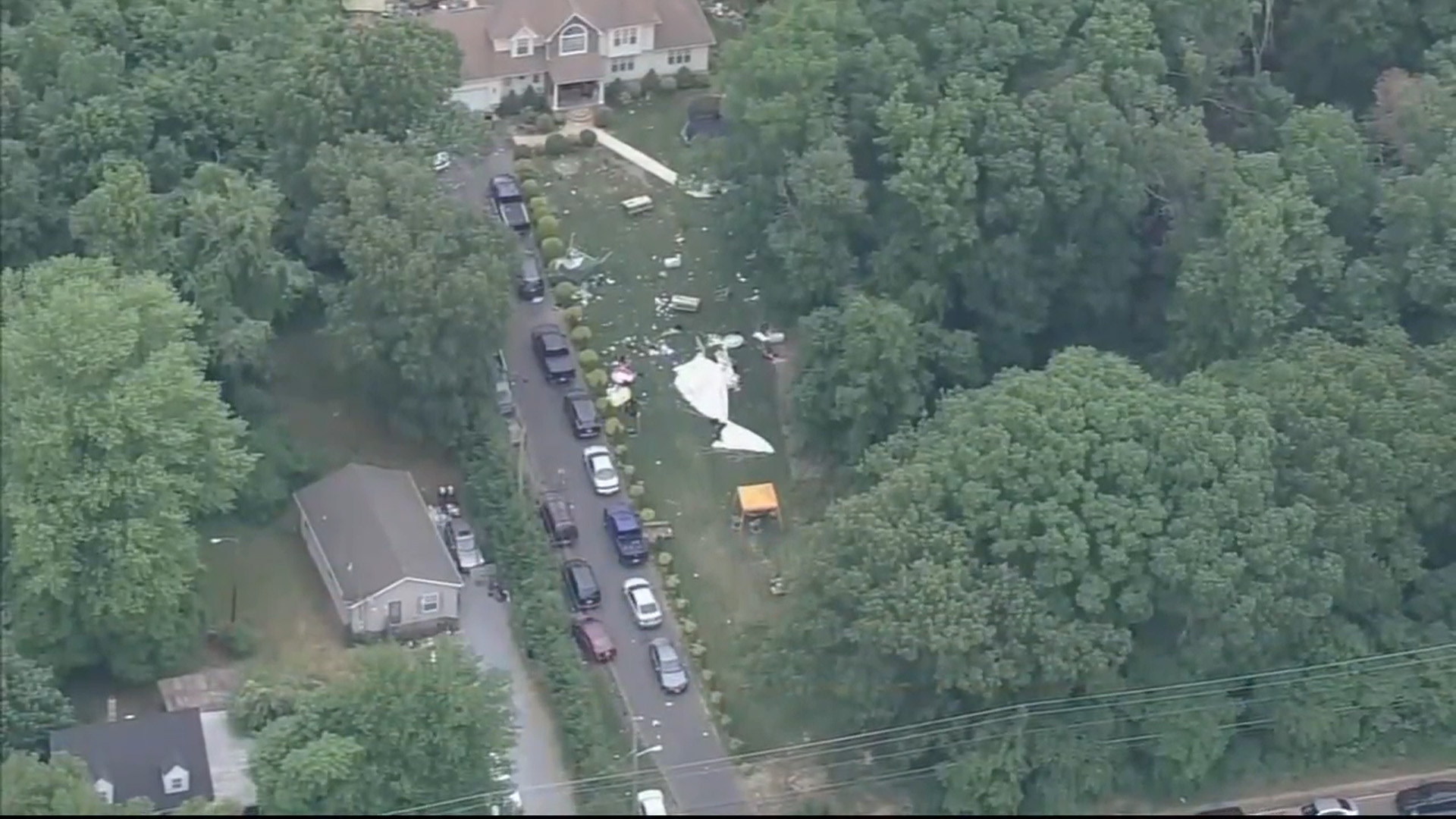 "I just started hearing at first what I thought was fireworks, it was really gunshots, and I heard nine in rapid succession," said Michael Keene.

The party was 90s themed and was attended mostly by young people, say community leaders.

Police attention was focused on an SUV parked at a cemetery across the street from the house, according to CBS.

The vehicle has since been towed from the scene but it’s not clear if the vehicle had any involvement in the shooting.

Founder and CEO of local community organisation ‘Hopeloft’, Melissa Helmbrecht, said "this isn’t the first time” there has been violence.

"Like we’ve had a lot of violence in our community," she said.

"A lot of fighting, and we’re working so hard. That’s the saddest thing. We’re making so much progress.

“We’ve been working so hard to get things turned around. And — so this is definitely a setback.”