Following is reaction from leaders around the world:

Trump said Johnson’s win meant Britain and the United States would be free to strike a “massive” new trade deal after Brexit.

“This deal has the potential to be far bigger and more lucrative than any deal that could be made with the EU. Celebrate Boris,” Trump tweeted.

Michel said the EU was ready to negotiate a free-trade agreement with Britain but called on London to work in good faith. He said the EU hoped for a quick British parliamentary vote on withdrawal from the block.

“We expect, as soon as possible, a vote by the British parliament … It’s important to have clarity,” he said. 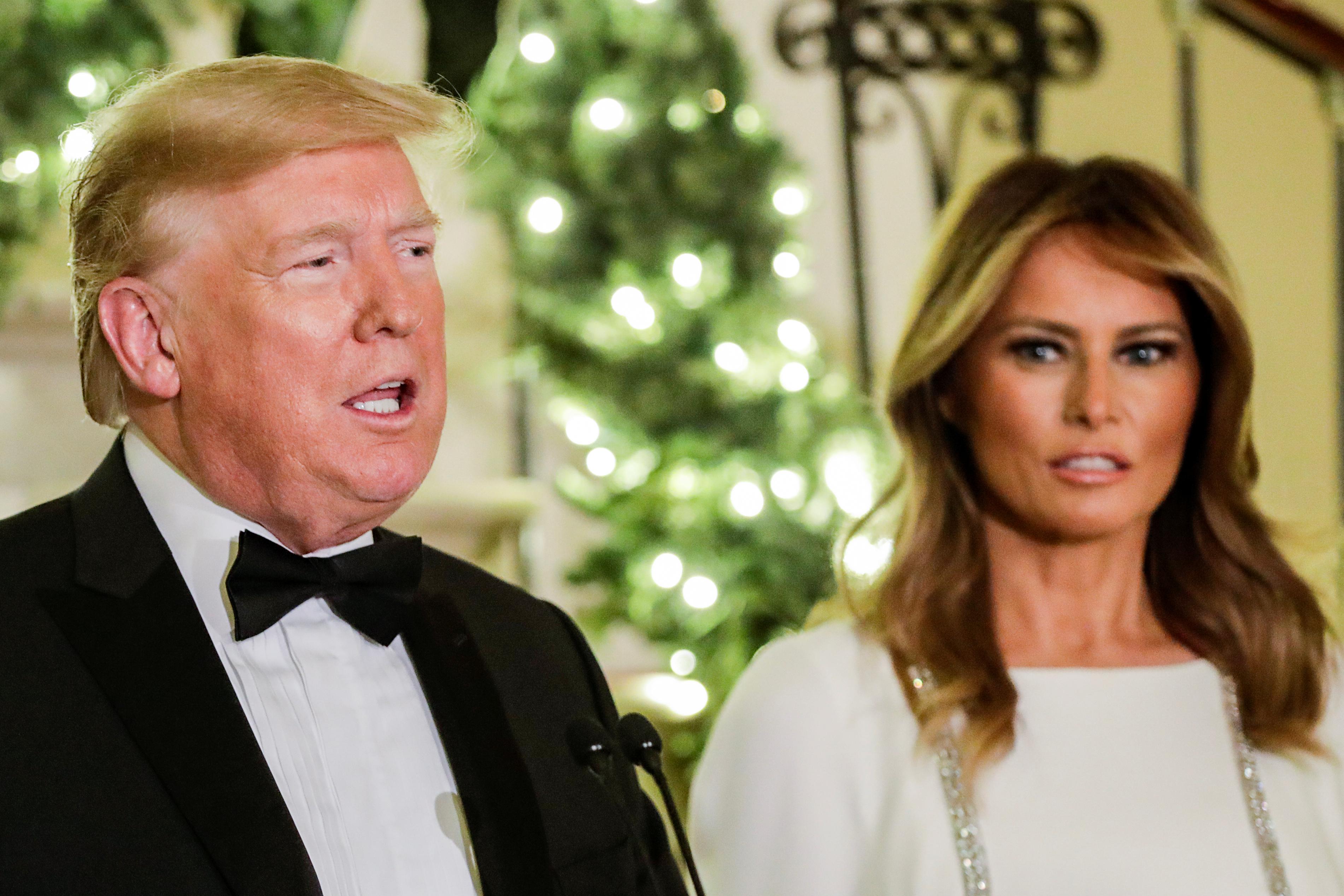 “Congratulations, Boris Johnson, on your resounding victory. I look forward to working with you for the friendship and strong cooperation between our nations,” her spokesman tweeted.

Babis tweeted: “He is a charismatic leader, we share the same kind of thinking. He received strong mandate to deliver Brexit. I’m sorry that Czech Republic loses strong ally in the EU.”

“Of course we hope every time that political forces that win elections in any country share the ideology of and aim to build good relations with our country. I don’t know how appropriate such hopes are in the case of the Conservatives,” Peskov told reporters.

Johnson’s election win is a “victory of values” over anti-Semitism.

Britain’s opposition Labour Party has been accused of allowing prejudice against Jews to exist within its ranks.

Separatist leader Torra congratulated the nationalists on their victory in Scotland after Scottish National Party leader Nicola Sturgeon said it must be allowed to hold another independence referendum.

“Congratulations to the friends of @theSNP and First Minister @NicolaSturgeon for this magnificent result that demonstrates the democratic will for independence and the European commitment of the Scottish people,” he tweeted.