EAMONN Holmes and Nigel Farage clashed with a Black Lives Matter activists who said "most people don't care" about the Proms row.

Femi Oluwole appeared on This Morning today to join a debate over the use of traditional songs such as Rule Britannia and Land of Hope and Glory being played. 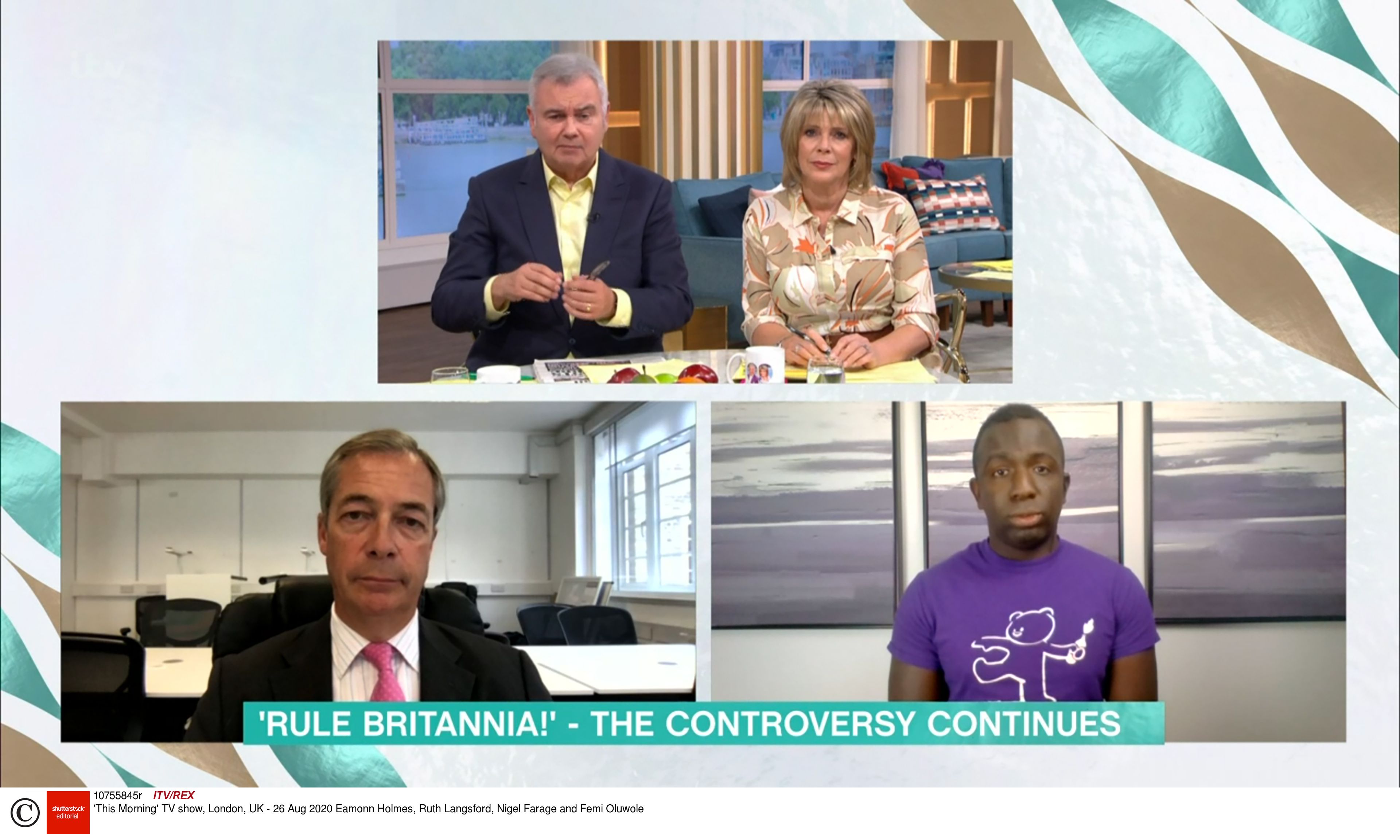 It comes after the BBC announced it wouldn't show the singing of Last Night of the Proms over fears over its links to the British Empire.

Beeb bosses instead announced they would feature — but only as orchestral versions amid fears of a backlash from Black Lives Matter campaigners due to lyrical connotations about the British Empire.

Today Eamonn asked Mr Oluwole why he would have an issue with the lyrics being used.

Mr Oluwole said: "Well, to be honest, I don't watch the Proms, most people don't really care about that song because we almost never sing it.

"But as for that song specifically, it was written at a time that the UK was actively engaged in the slave trade, selling people across the waves, selling black slaves, so they were singing about how we ourselves will never be slaves."

Over 30,000 Brits have now called for the lyrics to be reinstated, signing a petition which hopes to reach 15,000 signatures.

The annual Royal Albert Hall concert, beamed around the world, traditionally ends with the flag-waving anthems.

But organisers were said to be concerned about their links to the British Empire, and lyrics including: “Britons never will be slaves.”

Mr Farage said: "It's very interesting isn't it, that people like Femi who were opposed to the result of the referendum, wanted it to be overturned, are the same people who want to denigrate this country, not just its history, but its present as well."

"The overwhelming majority of people in this country who care about this want the Proms to be as they've always been.

"As for the song itself, well the song Rule Britannia is about the fight for liberty, it's about this country – you know, ever since Viking invasions and King Alfred – and of course, pretty relevant when you think that 80 years ago, 80 years ago today, we were engaged in the Battle of Britain which if we hadn't won, the whole of Europe would've been Nazi for decades and decades."

Mr Oluwole replied: "Well it is an issue within Rule Britannia based on the issues we were talking about.

"We were bragging about how we were in a position about enslaving other countries while not ourselves being slaves."

The decision has sparked backlash online, with Laurence Fox leading calls to defund the BBC as a result.

But TV choirmaster Gareth Malone, told The Times he supported removing Rule Britannia lyrics, adding: “If people want to sing about the subjugation and enslavement of other nations, I don’t think that should be given a platform in 2020.”

His view was shared by Chi-Chi Nwanoku, founder of the Chineke! Foundation, which supports ethnic minority musicians.

She told The Guardian: “The lyrics are just so offensive."

Yesterday Boris Johnson blasted the "cringing embarrassment" over Britain's history and demanded the nation stop its "culture of wetness" after the BBC banned the words to Rule Britannia.

He said: "I think it's time we stopped our cringing embarrassment about our history, about our traditions, and about our culture, and we stopped this general fight of self-recrimination and wetness, I wanted to get that off my chest." 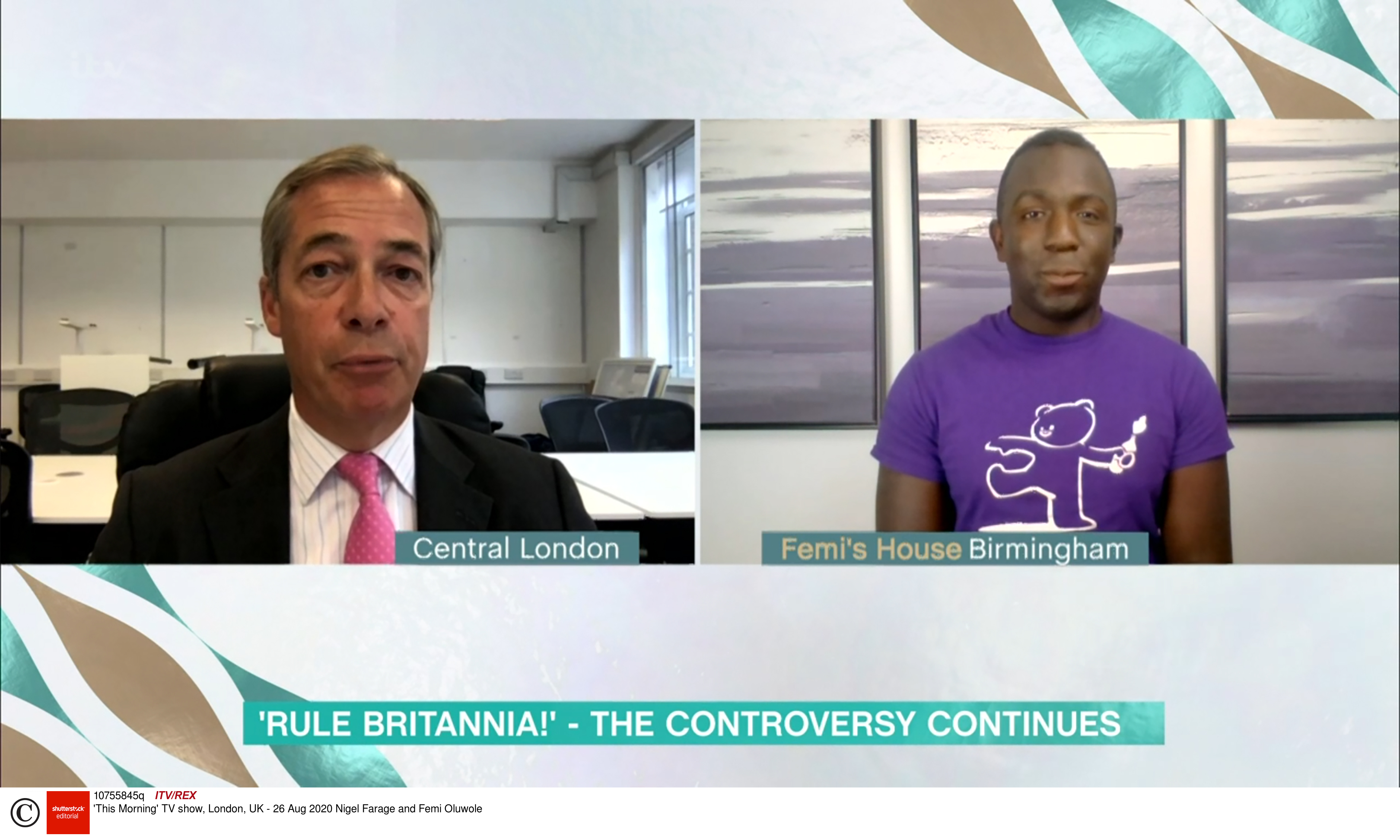 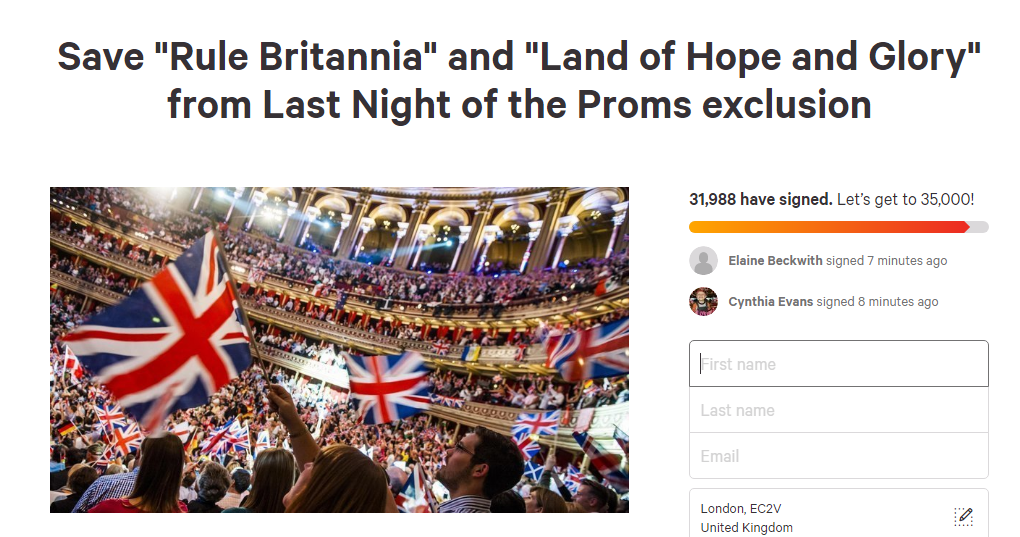 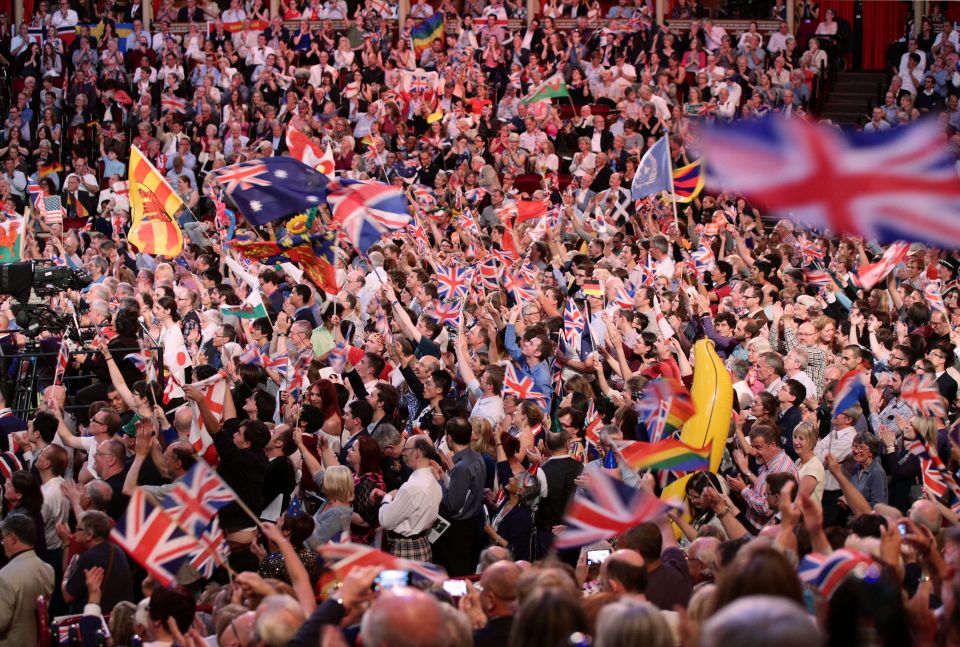