Duke of Kent involved in Mini collision with student, 21, months after Philip crash

Prince Edward, 83, was understood to have been driving his Jaguar before allegedly pulling out in front of Olivia Fellows’ Mini on the A27, Brighton.

She says she was forced to slam on her breaks causing her to crash into a central reservation.

Olivia, 21, a University of Sussex student, was left “badly shaken” and the police are now probing the incident.

She told MailOnline: “I was driving north at 60mph and suddenly this Jaguar pulled out in front of me.

“I saw the Jag to my left and it looked like he was going to go, then hesitated and changed his mind and went to go again. 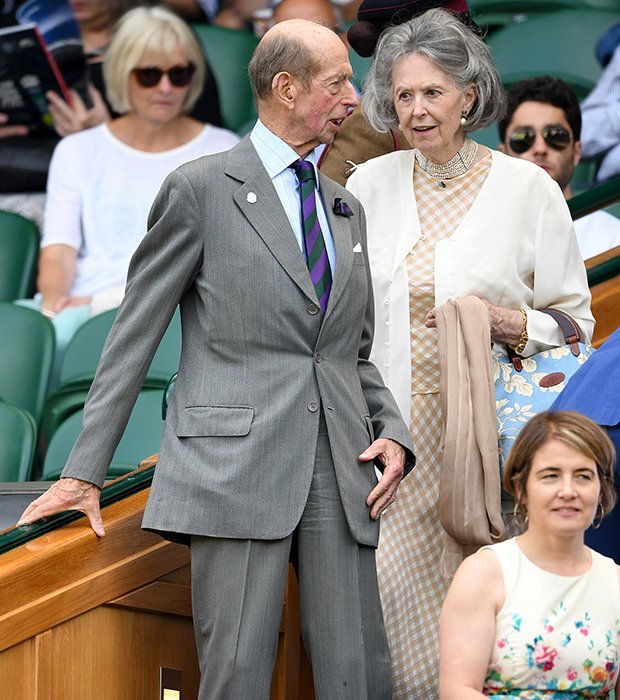 She also says she has not received an apology.

Buckingham Palace has confirmed that a Royal vehicle was involved in in a collision on June 2.

A spokesperson said: “A royal household vehicle was involved indirectly in a collision on June 2 in Sussex. All the relevant details have been passed to the police.”

In January, Prince Philip, 98, pulled out in front of a car close to the Queen’s Sandringham Estate, resulting in a crash.

Daily Star Online has approached the Palace for further comment.