LONDON (Reuters) – British ministers and medics are urging the public to get serious again about the coronavirus after fears the outbreak was slipping out of control in some areas. 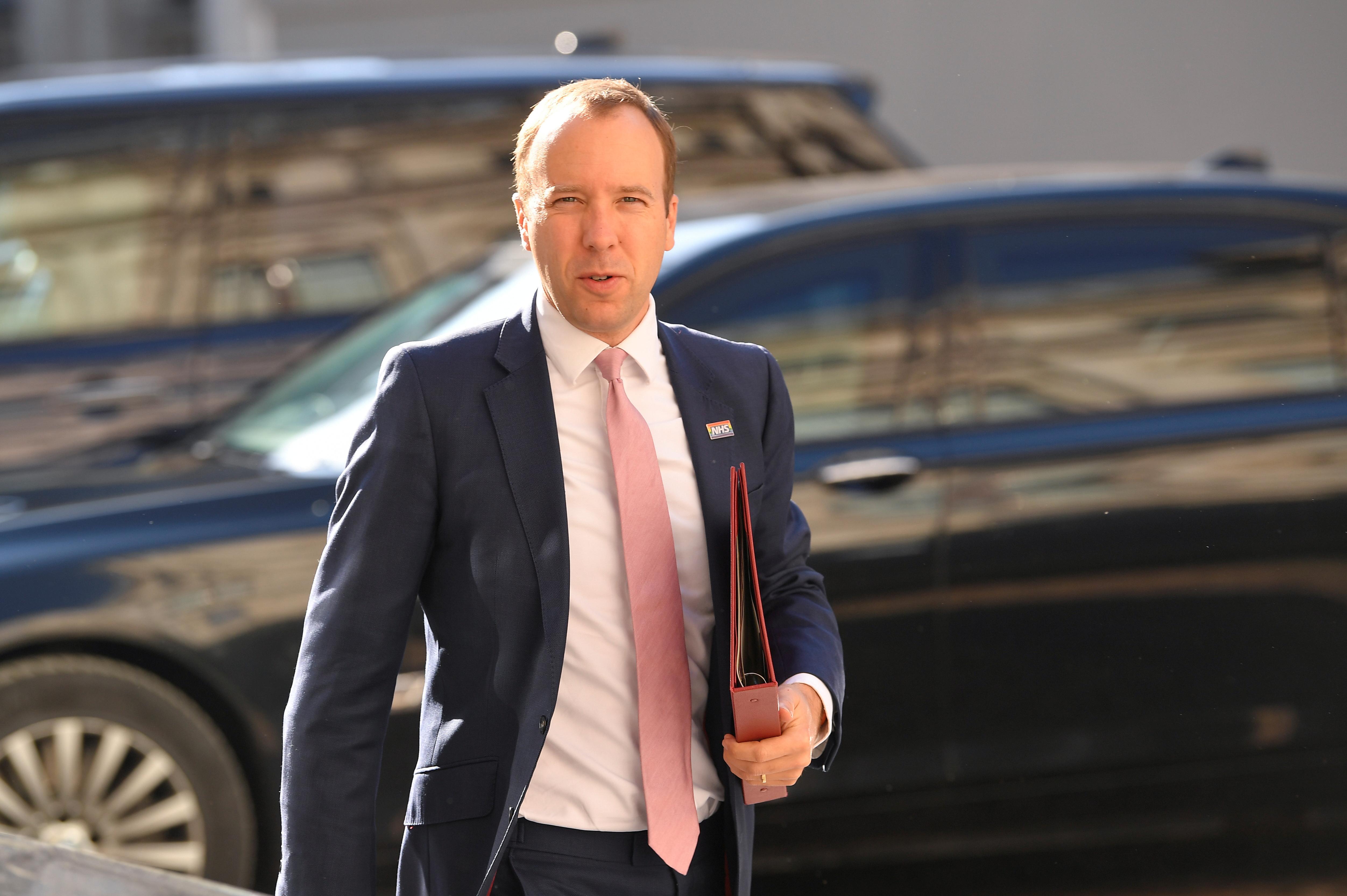 Close to 3,000 new cases were recorded on Sunday and again on Monday – a sudden jump from numbers much closer to 1,000 for most of August, and the highest since May.

“Don’t kill your gran by catching coronavirus and then passing it on,” he told a BBC radio programme aimed at younger audiences on Monday.

Appearing before a parliamentary committee on Tuesday, he was concerned about the rise in cases. “It is so important … people don’t become relaxed about this virus,” he said.

Several media reported that the government was planning to cut the maximum number of people allowed to gather in a house in England. As things stand, groups of up to 30 people from two households are allowed to socialise indoors.

Some 41,554 people have died within 28 days of testing positive for COVID-19 in Britain, the worst fatalities toll in Europe, though in recent weeks infection numbers had been lower than in several European neighbours.

England’s Deputy Chief Medical Officer Jonathan Van-Tam warned of a “creeping geographic trend” as higher infection rates were being seen in many parts. “That is really a signal that we’ve got to change this now, got to start taking it seriously, very seriously again,” he told Channel 4 News.

The director of testing at the national test-and-trace scheme, Sarah-Jane Marsh, apologised to anyone who was unable to get a COVID-19 test at present, after reports that people in some areas were unable to access a testing facility.

“All of our testing sites have capacity, which is why they don’t look overcrowded, it’s our laboratory processing that is the critical pinch-point. We are doing all we can to expand quickly,” Marsh said in a Tweet.