Home » World News » Donald Trump’s ex-wife breaks silence to blame him for coronavirus – ‘He was careless!’

Donald Trump’s ex-wife breaks silence to blame him for coronavirus – ‘He was careless!’

The president left the Walter Reed Medical Centre on Tuesday after spending three nights there being treated for COVID-19. Mr Trump announced he, along with current wife Melania, had caught the deadly disease last week.

Ivana, who was married to Donald from 1977 to 1992, made her comments during an interview with People magazine.

Referring to the President she remarked: “He was careless.

“He didn’t think it would happen to him.”

Ivana is the mother of three of Mr Trump’s children; Donald Jr, Ivanka and Eric. 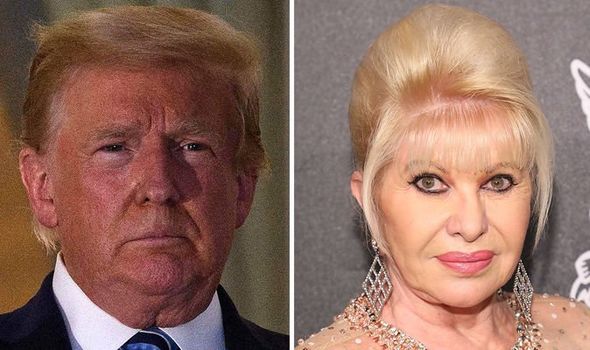 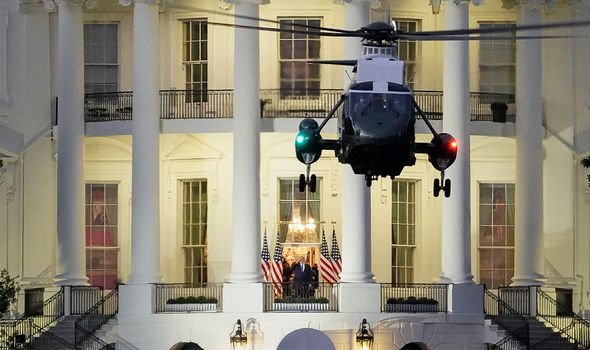 During the interview she admitted she is “going to be afraid until he gets well and he gets out of it”.

She said the diagnosis was a “shock” as Mr Trump is “the cleanest, healthiest person”.

Ivana explained: “Not healthiest with food, but very healthy otherwise — always washes his hands and always is careful.

“His only weakness is food. He likes the Big Mac — it’s his biggest weakness.” 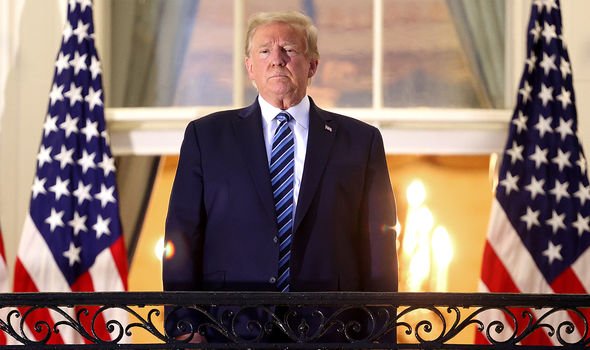 She commented: “He will win. There’s no question about it.”

Speaking to CNN a source close to Mr Trump said “he is done with the hospital” and claimed the president thinks his treatment there made him look “weak”.

President Trump has been sharply criticised over his handling of the COVID-19 crisis by rivals who argue he initially downplayed the severity of the situation. 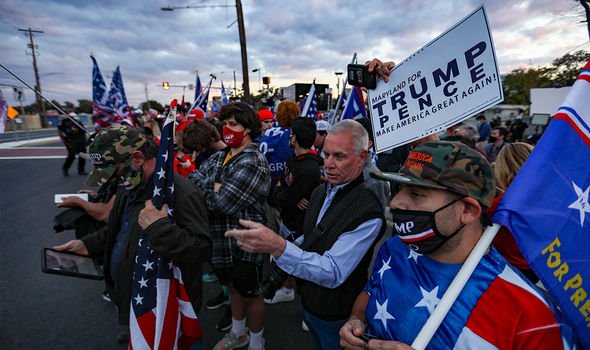 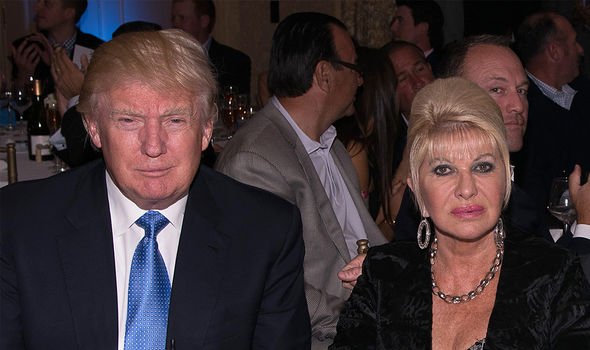 In later February Mr Trump commented: “It’s going to disappear. One day — it’s like a miracle — it will disappear.”

The United States has seen more recorded coronavirus deaths and cases than any other country in the world.

According to Gabriel Sherman, a special correspondent for Vanity Fair, Mr Trump feared he could die as he was collected from the White House by helicopter to be taken to hospital. 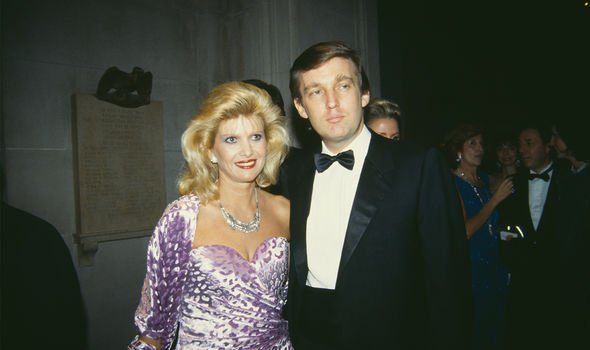 He tweeted: “Conservations with Republicans close to White House over last 12 hours indicate it’s been far more dire than White House has said.

“Before being taken to Walter Reed Trump kept asking aides: ‘Am I going out like Stan Chera? Am I?’”