DONALD Trump will fly into London later today for a Nato summit before meeting the Queen and Boris Johnson.

The US President is set to visit the Queen at Buckingham Palace tomorrow and will then join world leaders in Watford the following day. 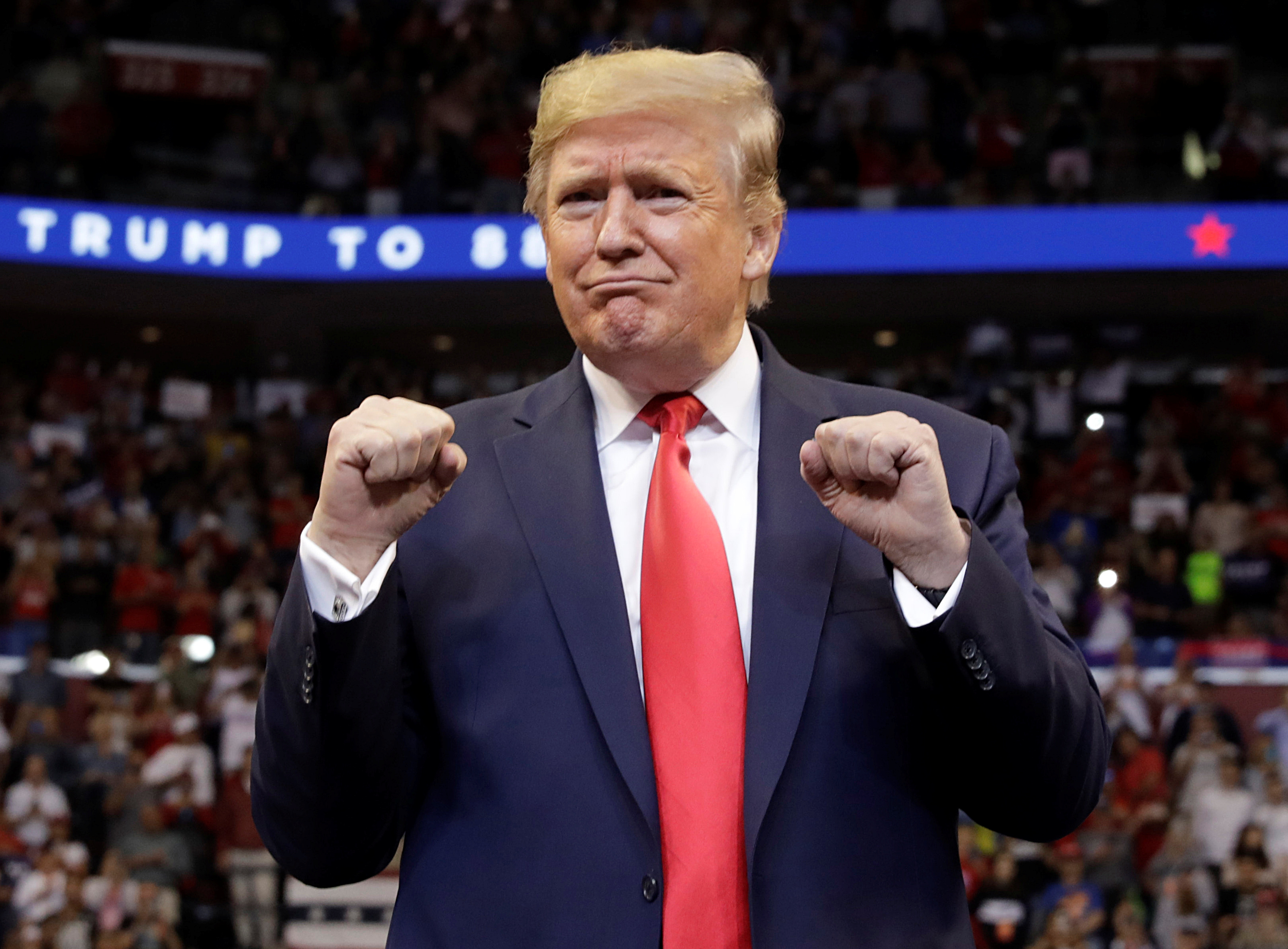 A senior aide for Mr Trump, who currently faces an impeachment inquiry back in Washington, said he was “looking forward” to meeting the PM.

However, The Sun understands the two leaders won’t even meet for face-to-face talks through his 48 hour period in the UK.

Instead, Mr Johnson will swerve all controversial one-on-one moments by hosting all 29 NATO state leaders for a reception alongside The Queen at Buckingham Palace on Tuesday night.

It is unprecedented for America’s visiting head of state not to be hold bilateral talks with the Prime Minister in No10.

It comes after Mr Johnson has warned Mr Trump not to get involved in the General Election campaign, after the president previously urged him to form a pact with Nigel Farage.

But an official said Mr Trump is "absolutely cognisant" of the importance of not interfering in other nations' elections.

The Tories will be wary of any endorsements or comments from the President during the visit, a week before the public goes to the polls on December 12.

A senior US administration official said the president is "very conscious" of the fact "we do not interfere".

"But he is absolutely cognisant of not, again, wading into other countries' elections."

Asked about whether there would be a press conference, the official said: "Stay tuned. We might have more for you on that as it goes forward."

Mr Johnson was asked on Friday about the president's unprecedented intervention when he gave his backing to the Prime Minister and urged him to form a pact with Mr Farage.

"When you have close friends and allies like the US and the UK, the best thing is for neither side to get involved in each other's election campaign," Mr Johnson told LBC radio.

Asked during a press conference if he would meet specifically with Mr Trump, the PM replied: "I'm obviously going to be hosting the Nato leaders' meeting and look forward to meeting all the Nato heads of government coming to that meeting."

The president last month hailed Mr Johnson as "the exact right guy for the times" and warned that Jeremy Corbyn would take the UK to "bad places".

Mr Trump did have some criticism for Mr Johnson's Brexit deal, claiming it hinders trade with the US.

The president's visit will come as Labour warns that the NHS will be "up for sale" to US corporations
in a post-Brexit trade deal under the Tories.

Party leader Mr Corbyn has revealed a 451-page dossier he claims is "proof" the health service is on the table, but Mr Johnson has rejected this as "nonsense".

The US president, who will stay at the US Ambassador’s residence in Regents Park, will hold a series of meetings with other Nato world leaders on Tuesday.

The Queen will host a reception at Buckingham Palace for Nato Leaders to mark 70 years of the Alliance.

The official programme on 4 December will take place at the Grove Hotel, Watford.

An official greeting by the Secretary General and the Prime Minister of the United Kingdom is scheduled to start shortly after 9am, followed by a family photo.

A working session of the North Atlantic Council at the level of Heads of State and Government is scheduled to start at 10:00 and last until 13:00.

The Secretary General will hold a press conference with Boris Johnson at 13:30. 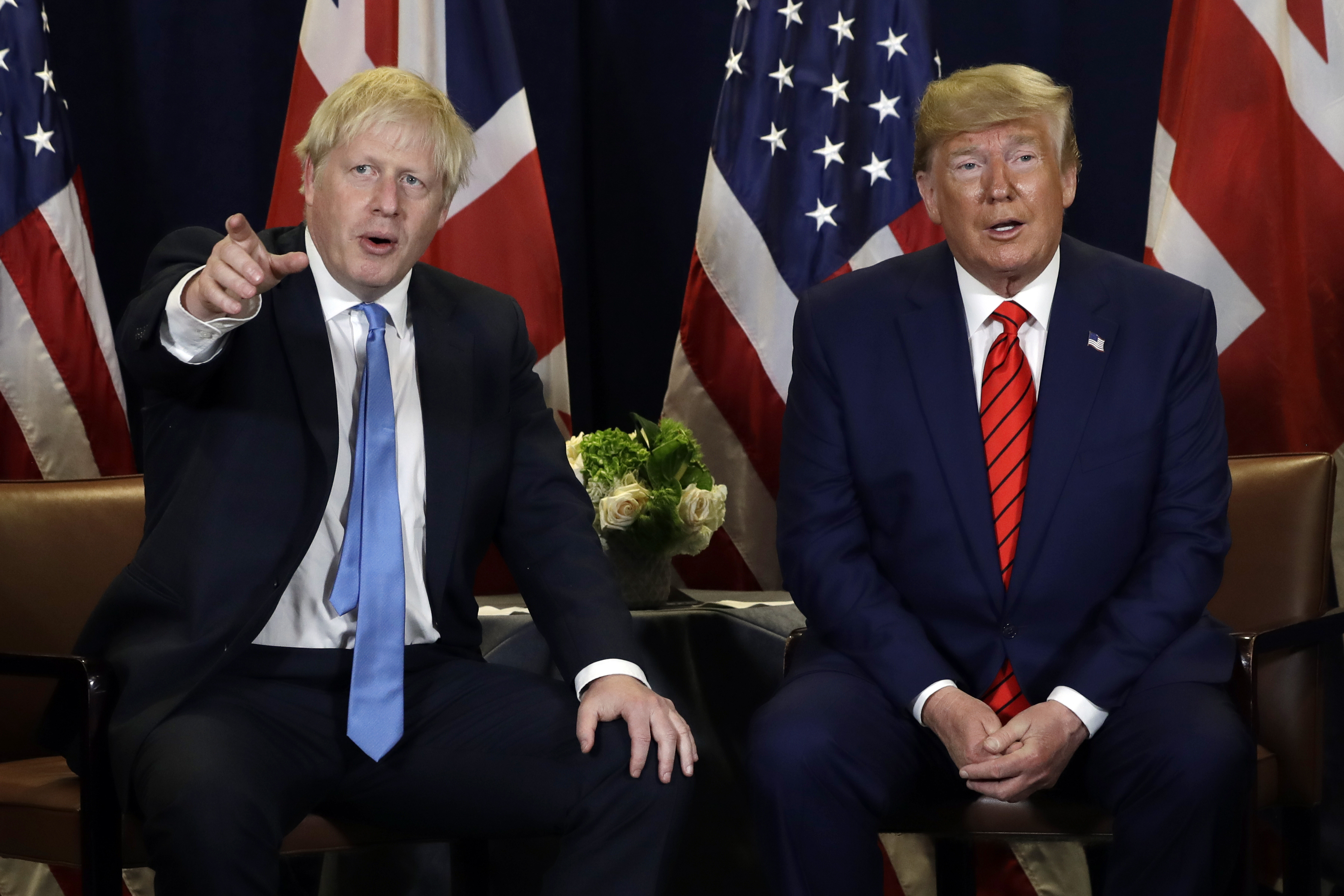 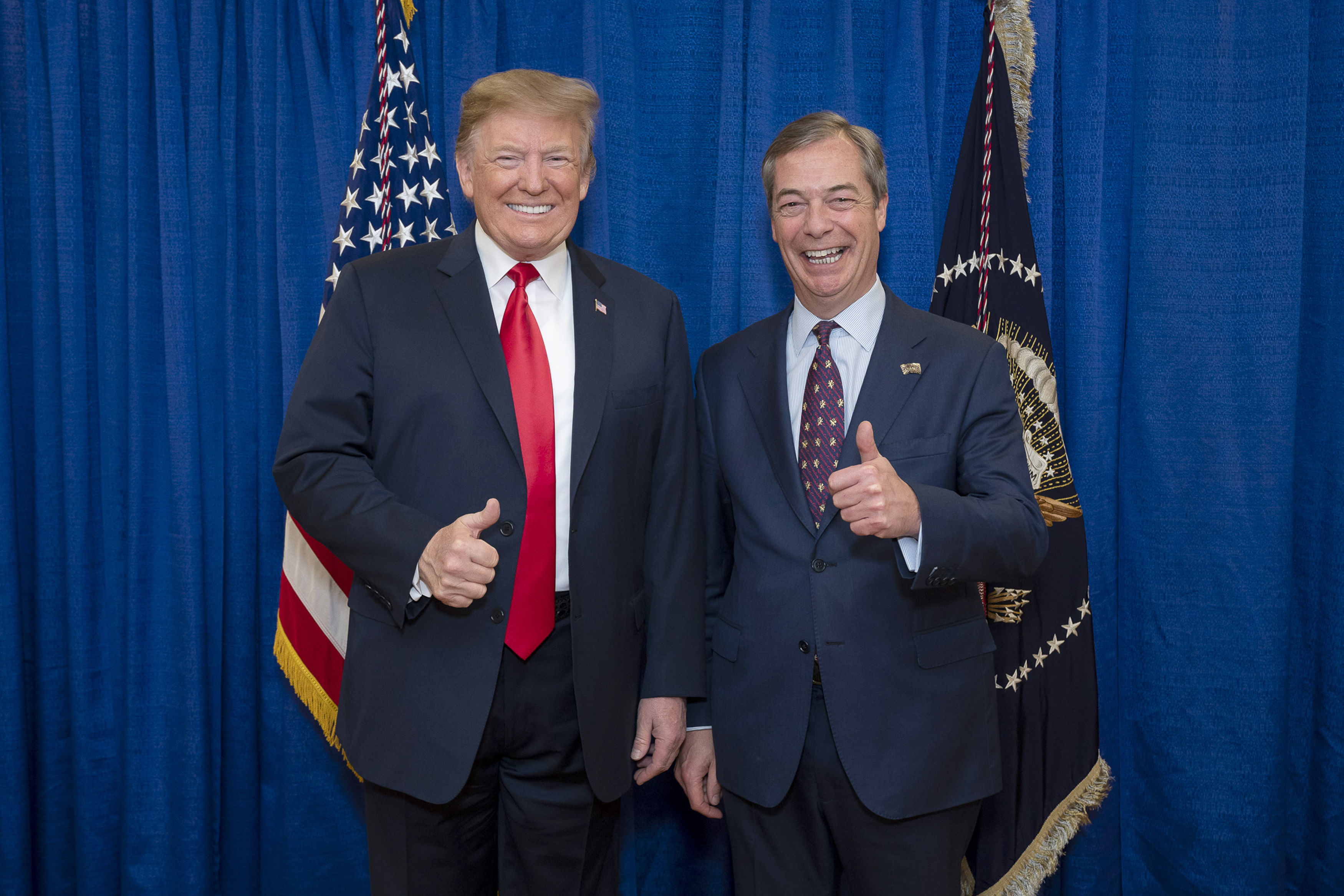