HAITIANS have been celebrating the Day of the Dead festival when voodoo followers remember their ancestors.

The raucous two-day long event sees bones left on altars by followers who say they are possessed by spirits. 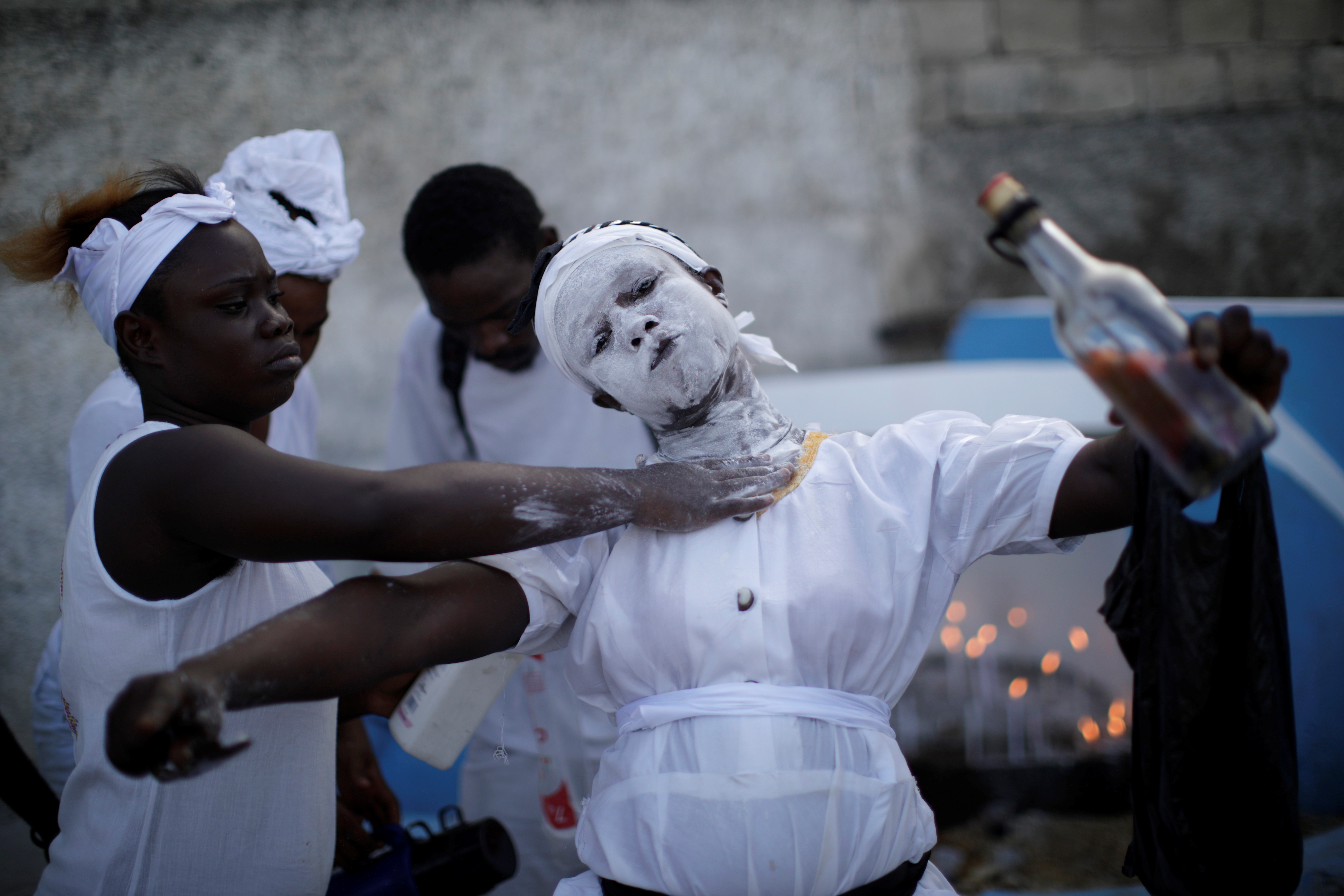 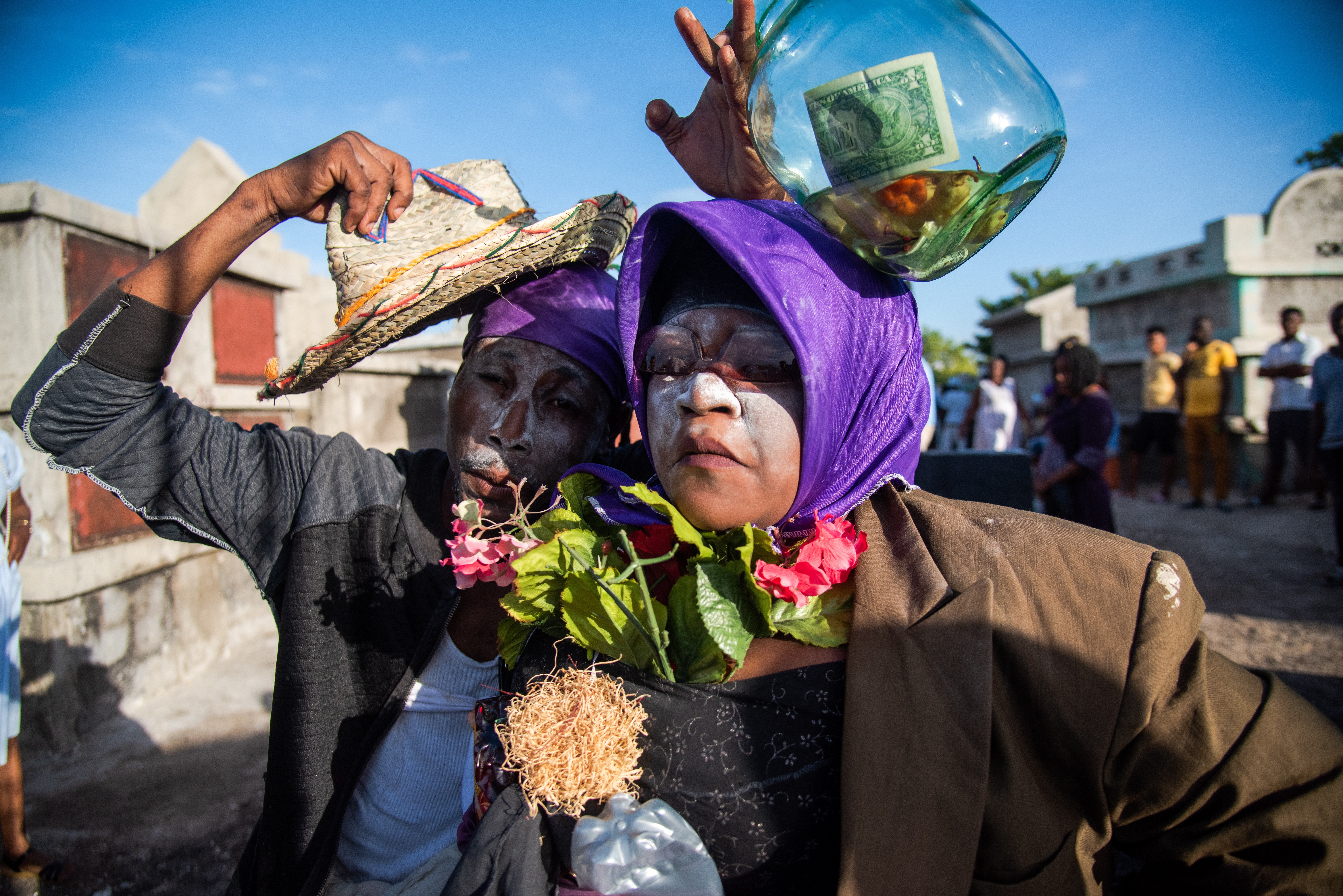 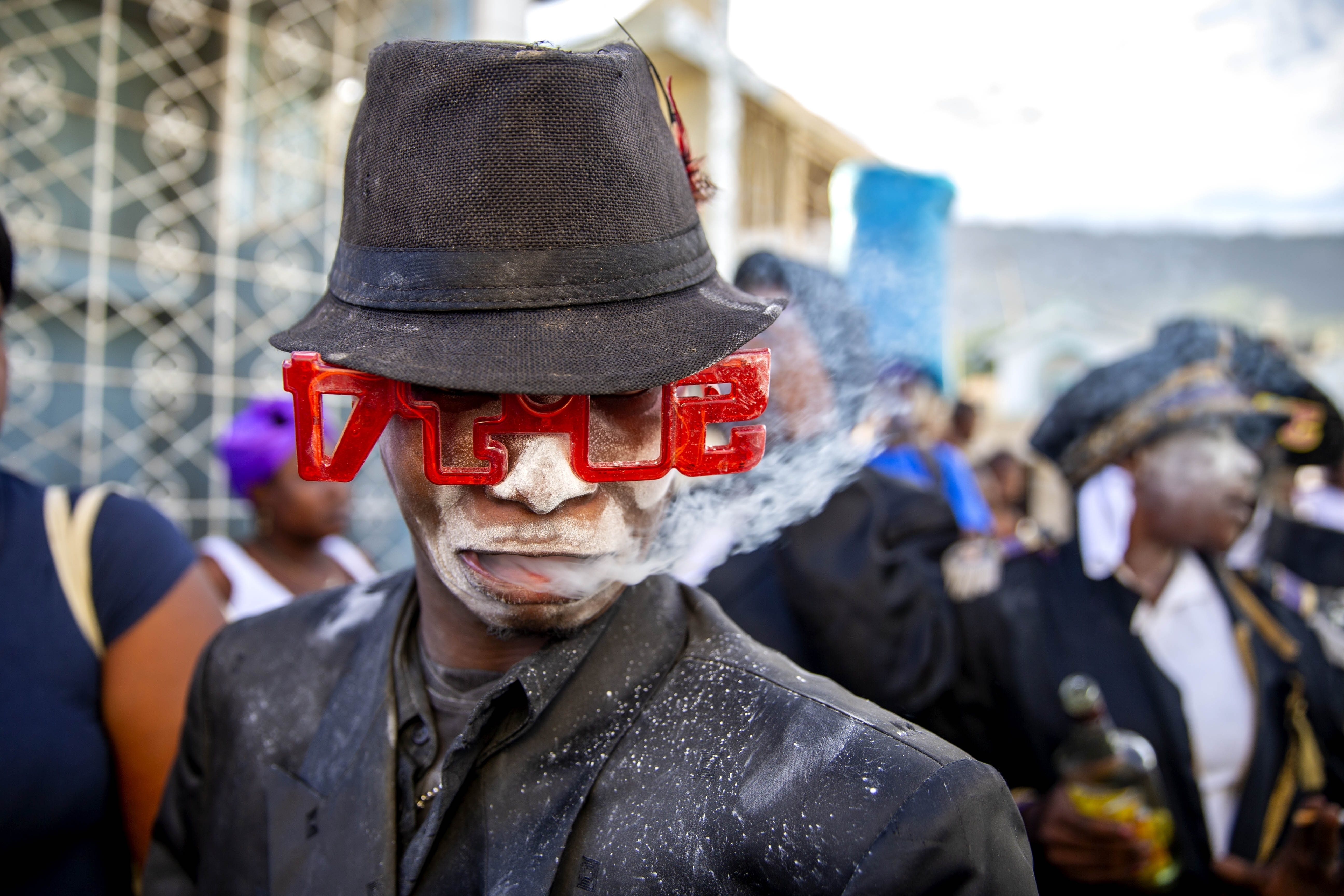 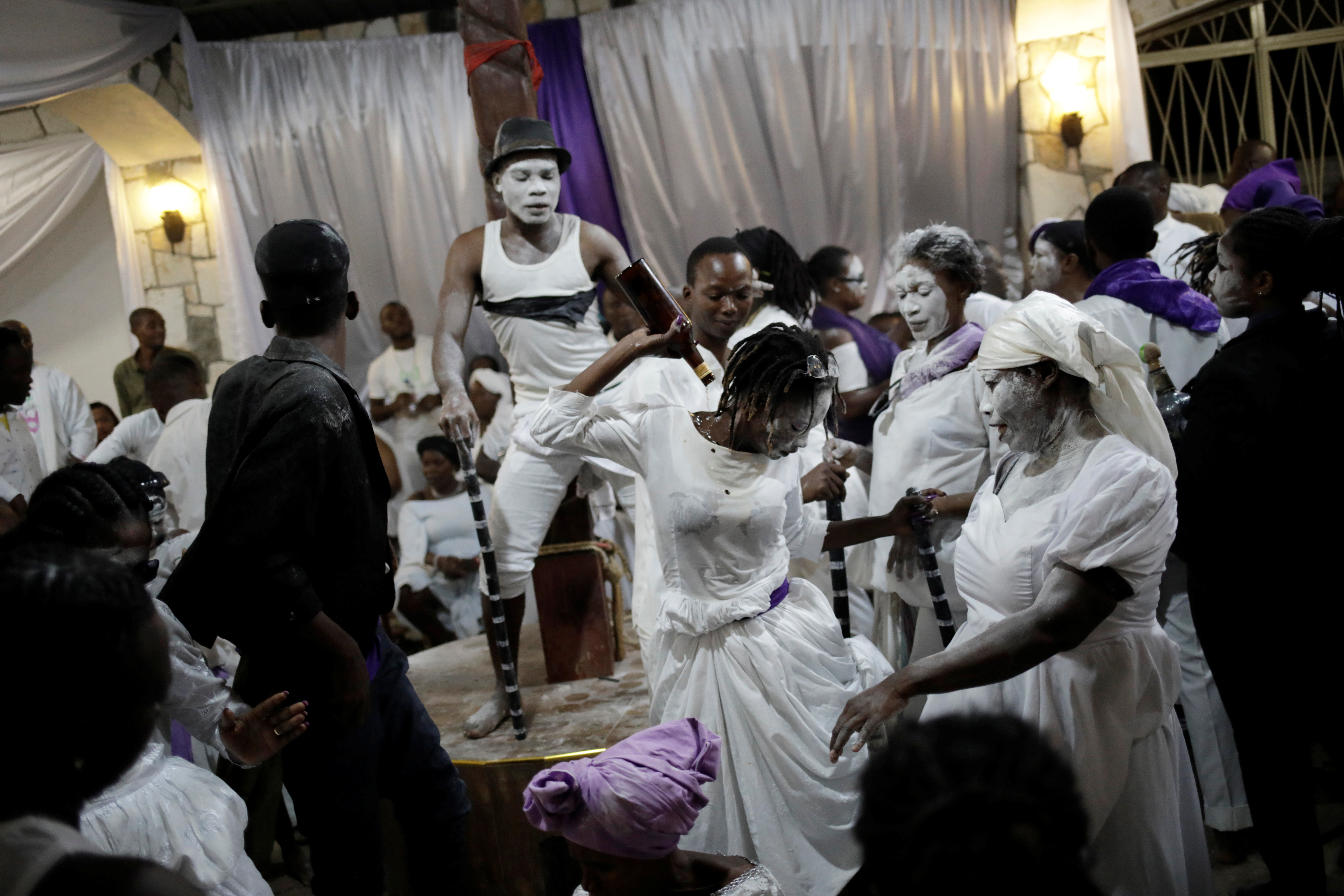 The festival took place on November 1 and November 2, and began as usual at the National Cemetery with revellers carrying rum, candles and hopes for a better future.

Revellers clamoured for a spot atop the oldest grave at the cemetery, which tradition holds is home to the spirit Baron Samedi, the guardian of the dead.

Samedi is typically depicted with a dark top hat and a white skull face.

The mostly unmasked participants placed flowers and candles on the cross, while others rubbed their candles against the stone.

Voodoo has been a recognised religion since 2003 and is practised widely across Haiti.

It has developed since West African slaves were brought to the island in the 17th century and were forced to practice Catholicism.

The slaves adopted saints to coincide with personalities in African religions. 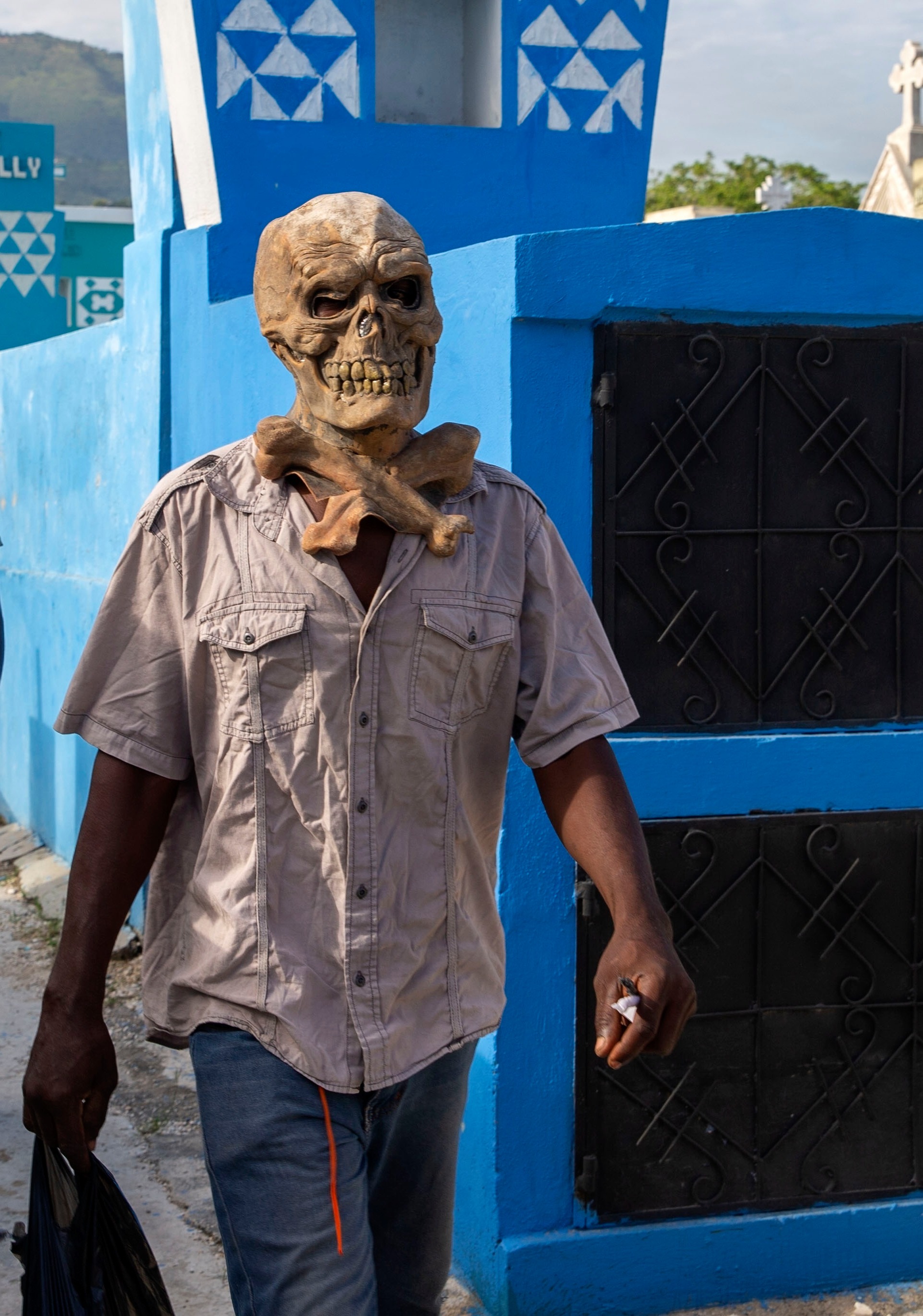 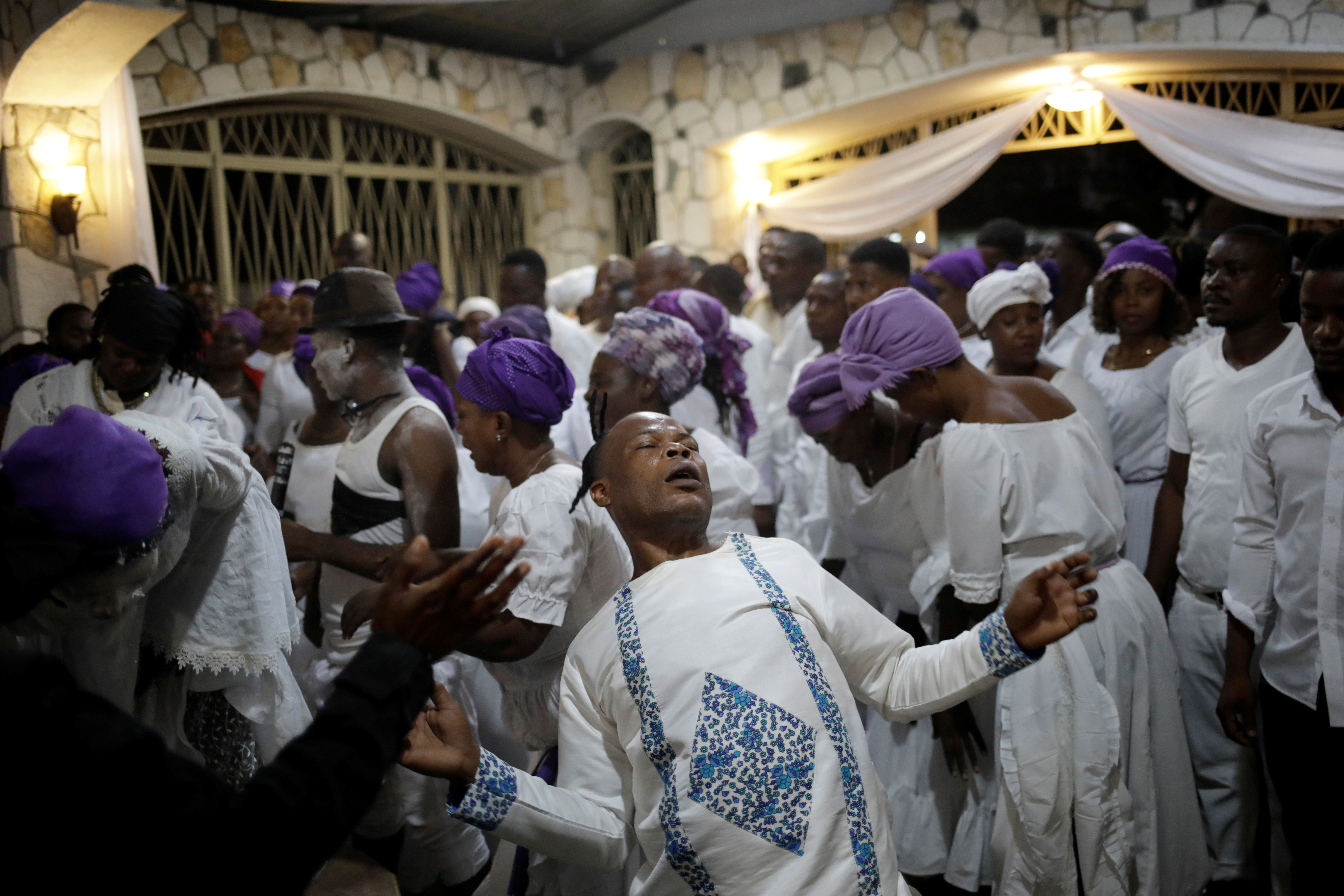 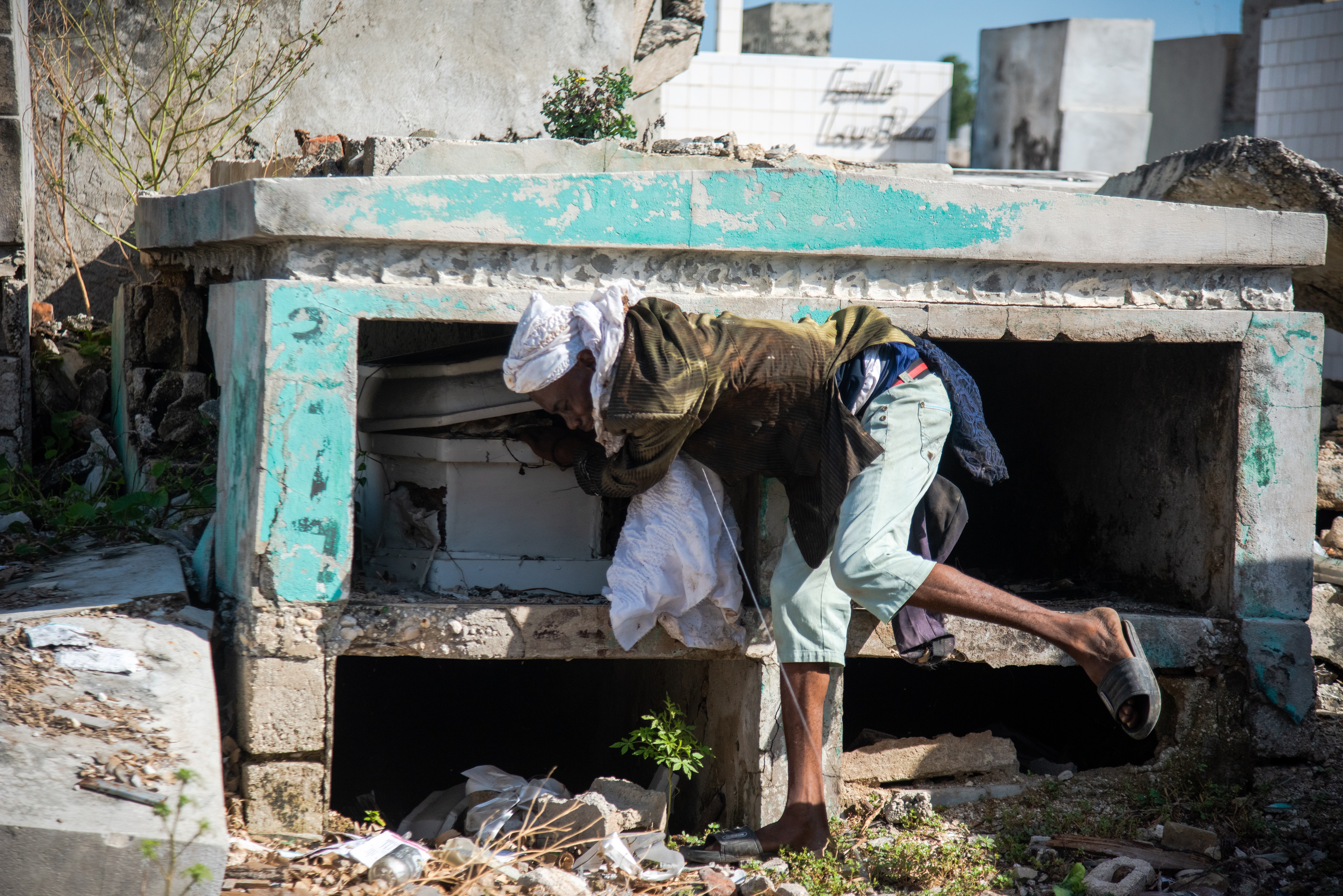 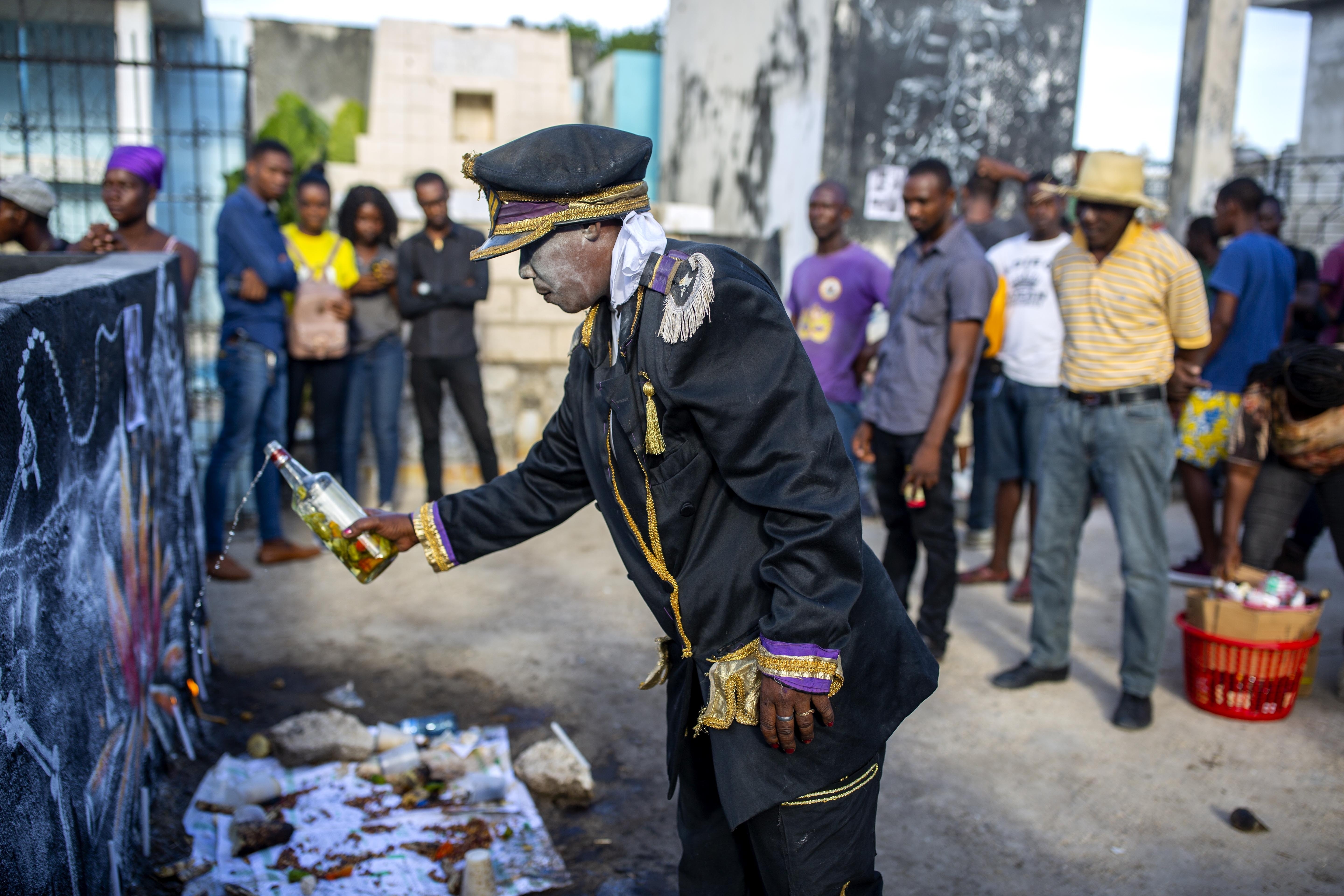 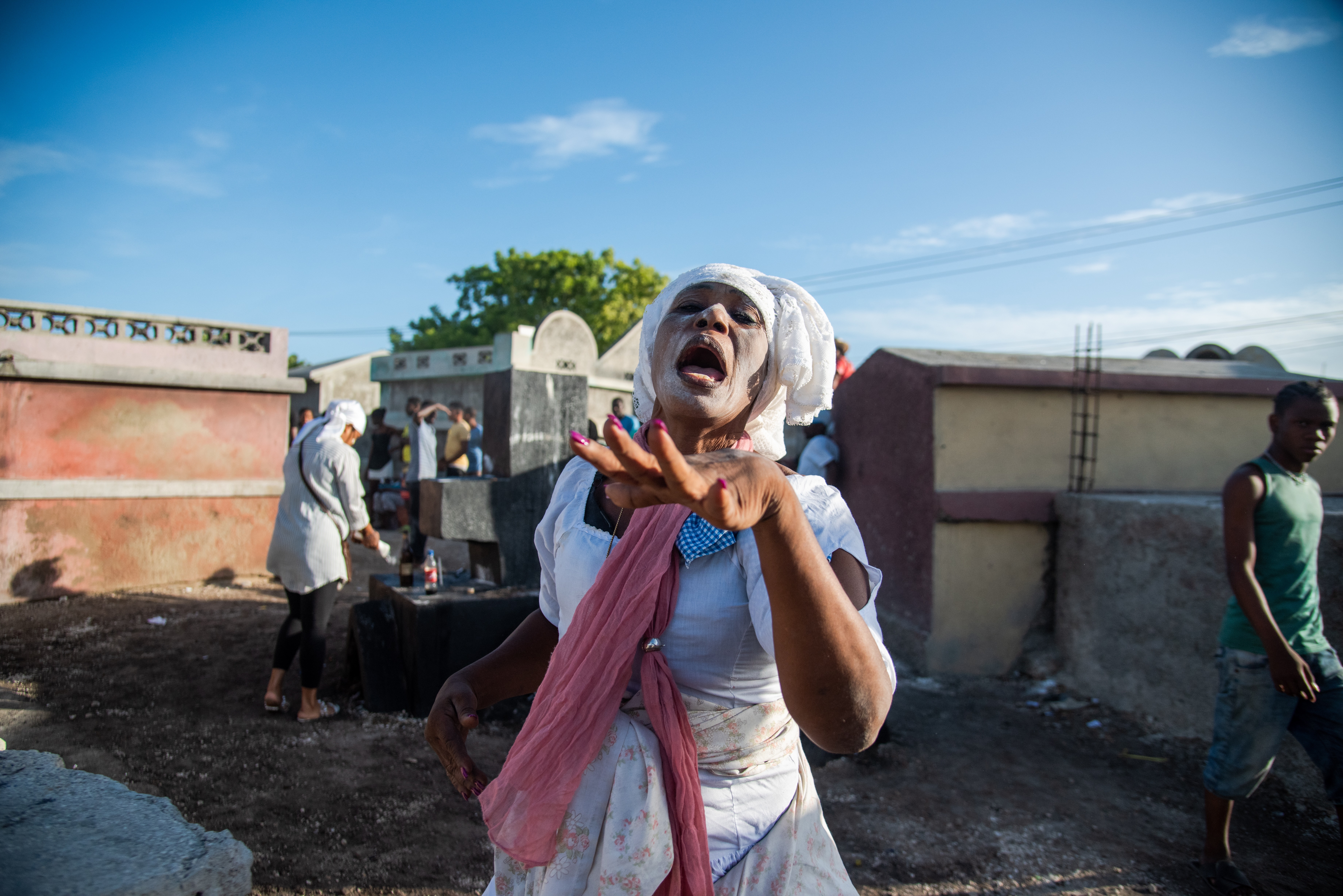 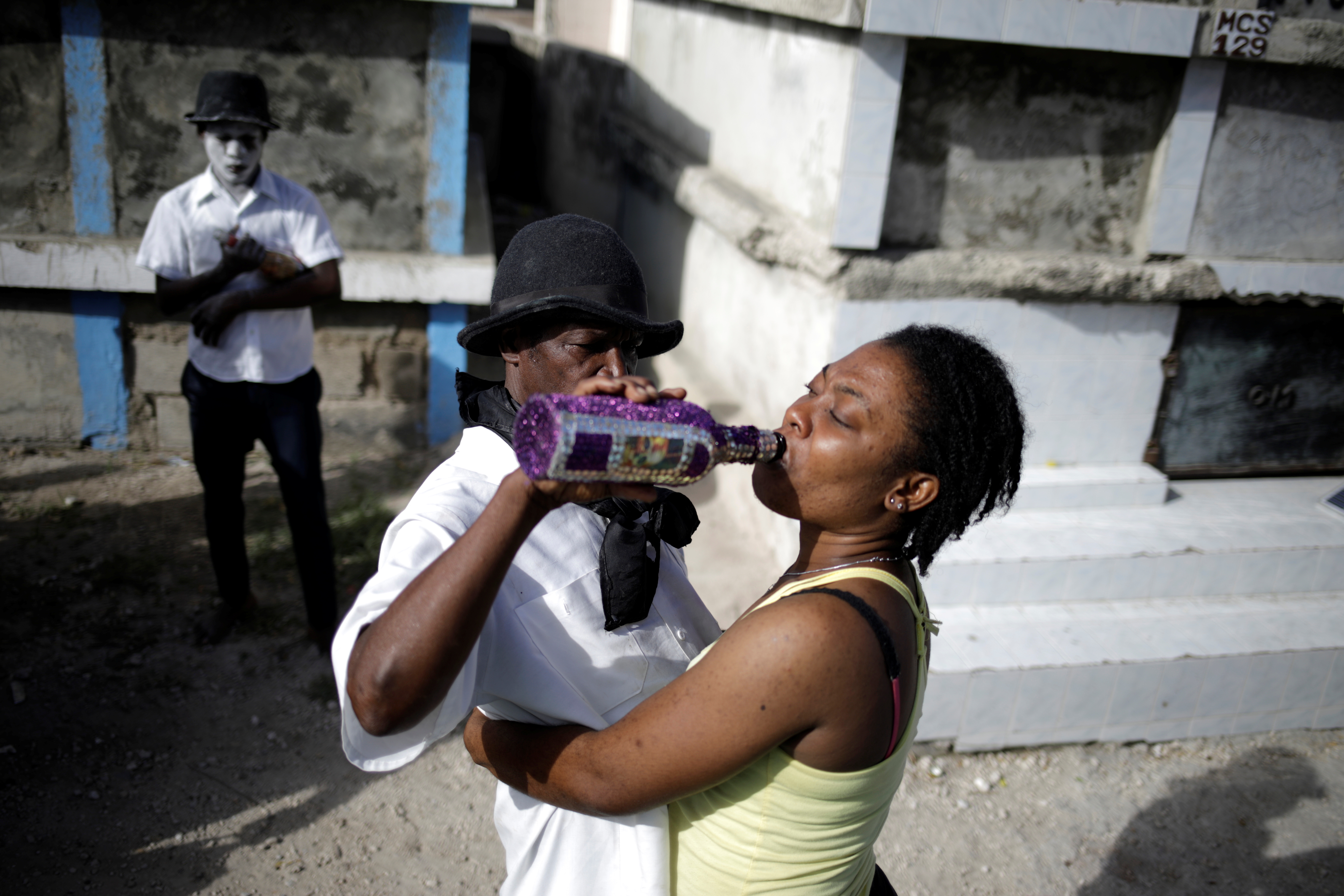