About 100 protesters gathered outside McConnell’s Louisville home on Saturday after he said he would push for a Senate vote on filling the seat with the presidential election is less than seven weeks away, the Louisville Courier Journal reported.

The demonstrators called out “Hey, hey, ho, ho, Mitch McConnell has got to go,” “vote him out” and ditch Mitch.”

One arrest was reported during the protests that ended after about three hours.

The protesters said the voters should have a say in November’s election on whether President Trump will remain in office before a nominee is voted on in the Senate.

“I’m disgusted that Senator McConnell would treat this opportunity in a complete different manner than he treated the opportunity when there was a vacancy when Obama was nine or 10 months away from the election,” Laura Johnsrude, one of the protesters, told the Courier Journal. “I’m not surprised, but I am disgusted. I think that’s appalling.” 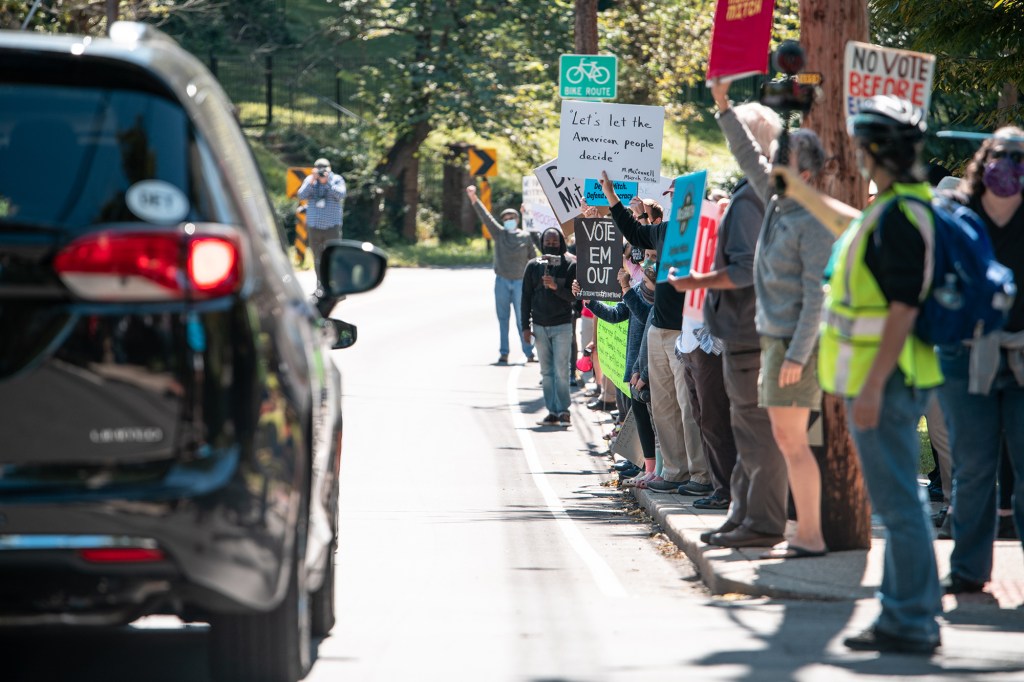 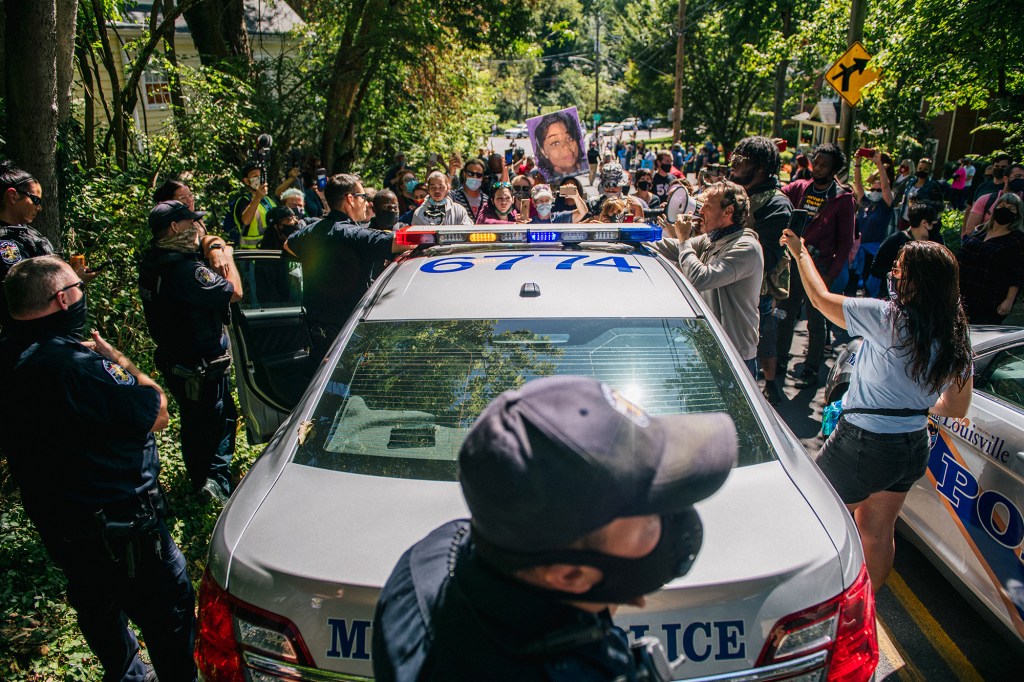 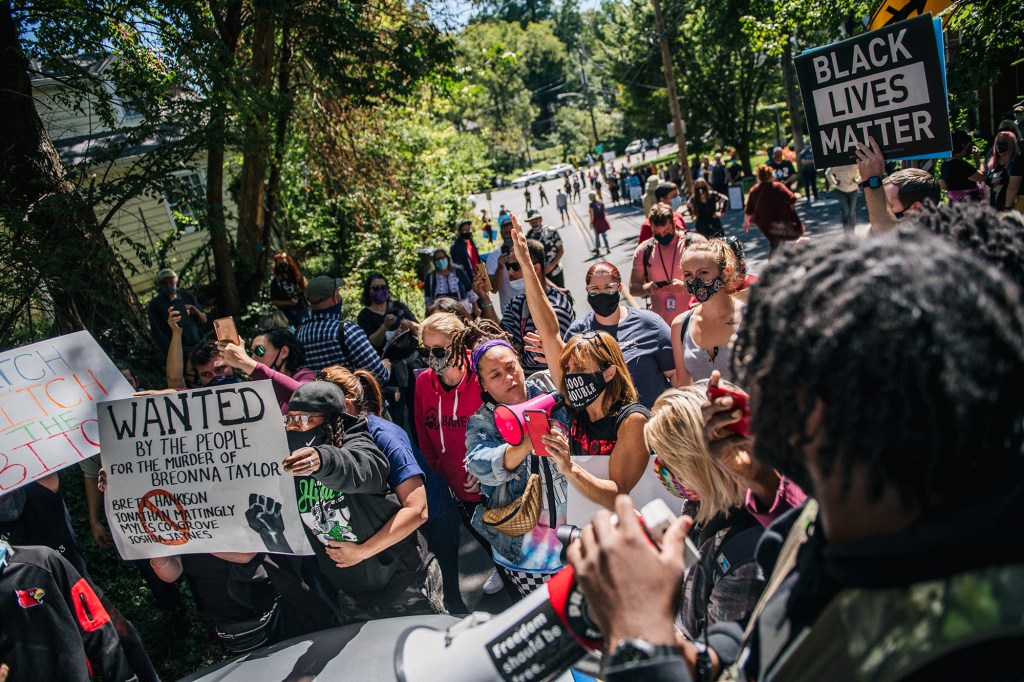