POLICE are seeking a man accused of killing the mother of his child and her brother and kidnapping their one-year-old boy in Chicago. 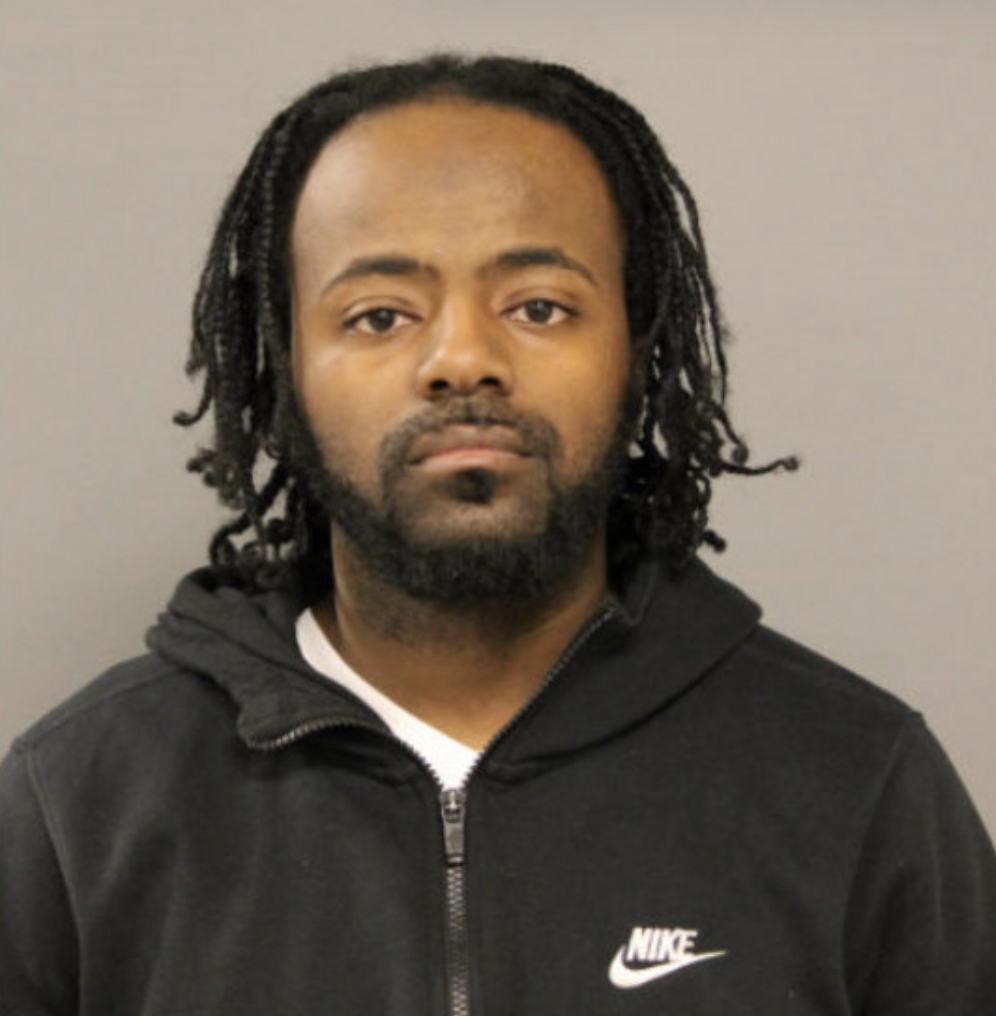 Jessica Abeal was pregnant, according to the TV station.

The one-year-old boy was kidnapped on Friday morning around the 14200 block of South Tracy Avenue, according to police in Chicago’s Riverdale neighborhood.

An Amber Alert was issued for the kidnapping, before K’Marion Hebron was dropped off unharmed at a police station on Friday evening, Illinois State Police said.

Police are looking for Clarence Hebron in connection with the double homicide of the Abeals, whom police found murdered on Friday morning. 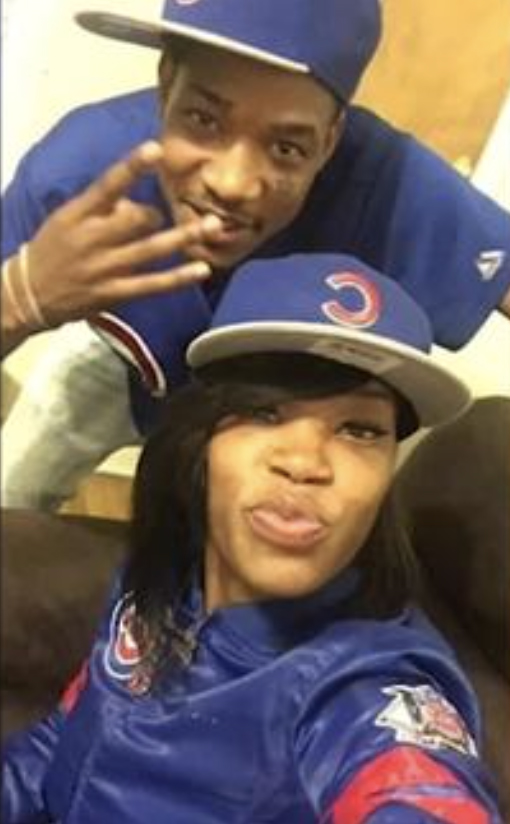 “At first it was Jessica, and I found out she was dead,” her cousin Ruby Bolden told NBC 5 Chicago.

“Then it was Damien too. I hope they catch him, because this was really wrong. They didn’t deserve this.”

Clarence Hebron had been released from prison after being charged in multiple crimes including allegedly crashing into another vehicle in Chicago’s Englewood neighborhood in 2019 and fleeing at a traffic stop where a woman was killed. 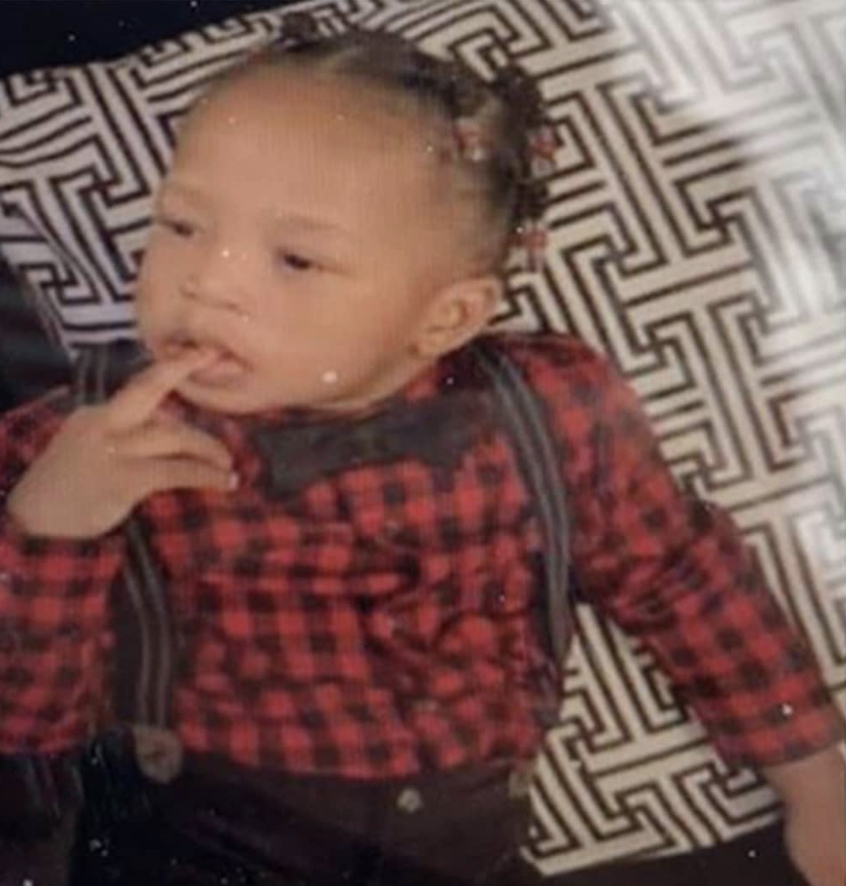 He was charged with driving with a revoked licenses causing a death and reckless driving, according to CBS 2 Chicago.

The Abeal family had gathered together for Thanksgiving at a home in Riverdale and Damien Abeal had stayed overnight, according to the TV station.

Police have not released details on how the Abeals died, or when Clarence Hebron allegedly entered the home.

Clarence Hebron is described as 5-feet-4-inches tall, weighing 135 pounds and with black hair and brown eyes.

He may be driving a 2009 silver Dodge Caravan with the license plate CA96676.

Anyone with information on Clarence Hebron is urged to call 911. 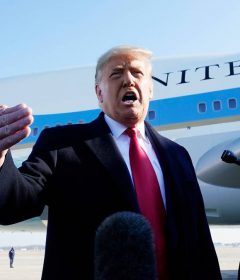 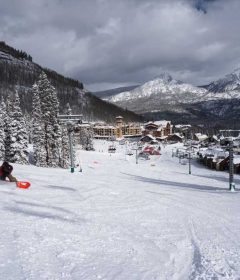 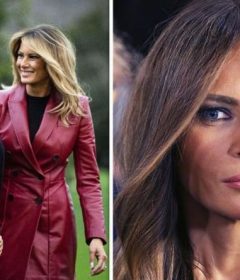