SHOCK bodycam footage shows the moment a cop was dragged by a speeding motorist before the suspect slammed his car into a police cruiser in a fatal head-on crash.

Video shows an officer pulling the man over for a seatbelt violation before the July 21 crash in Ogden, Utah. 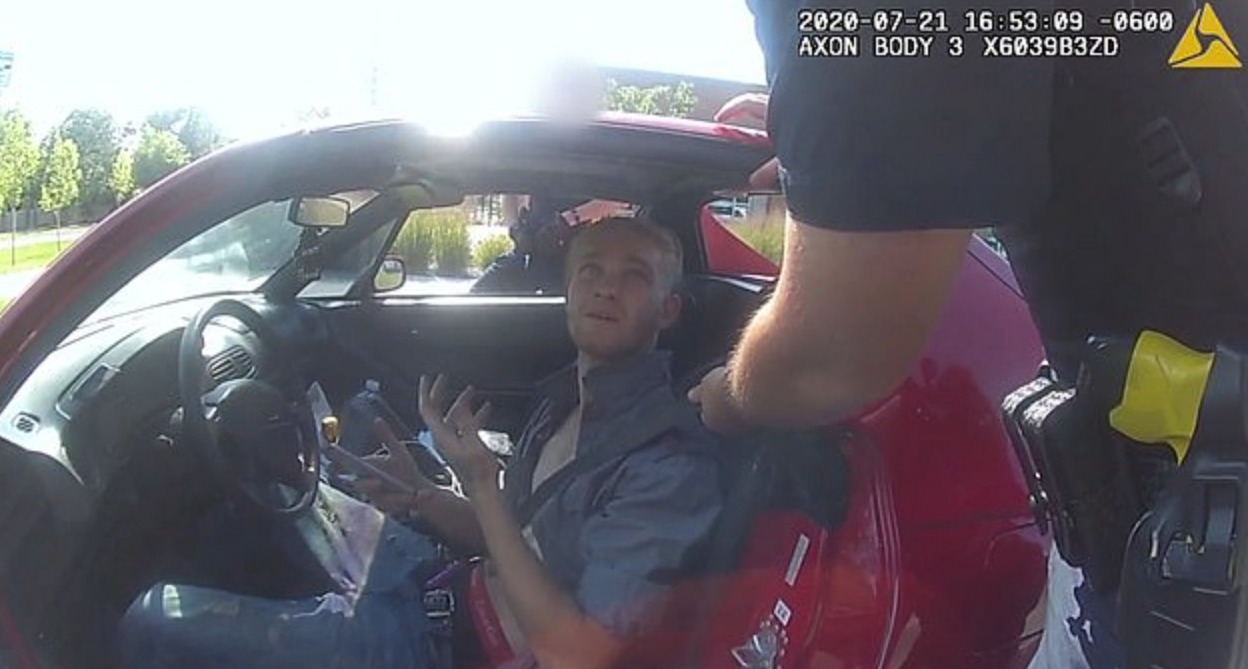 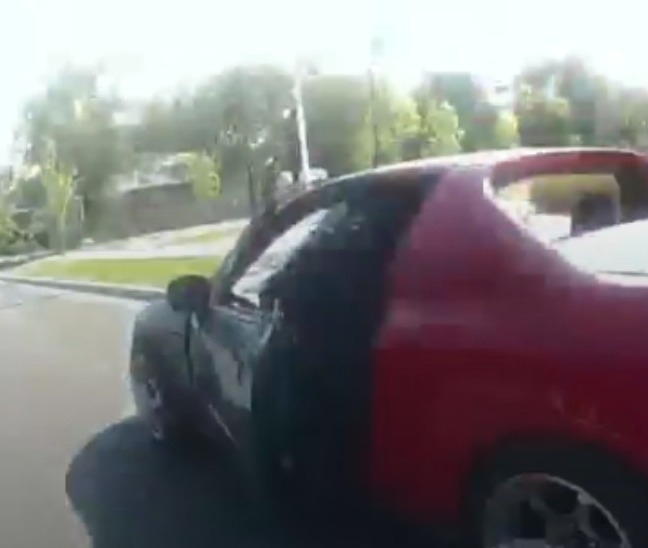 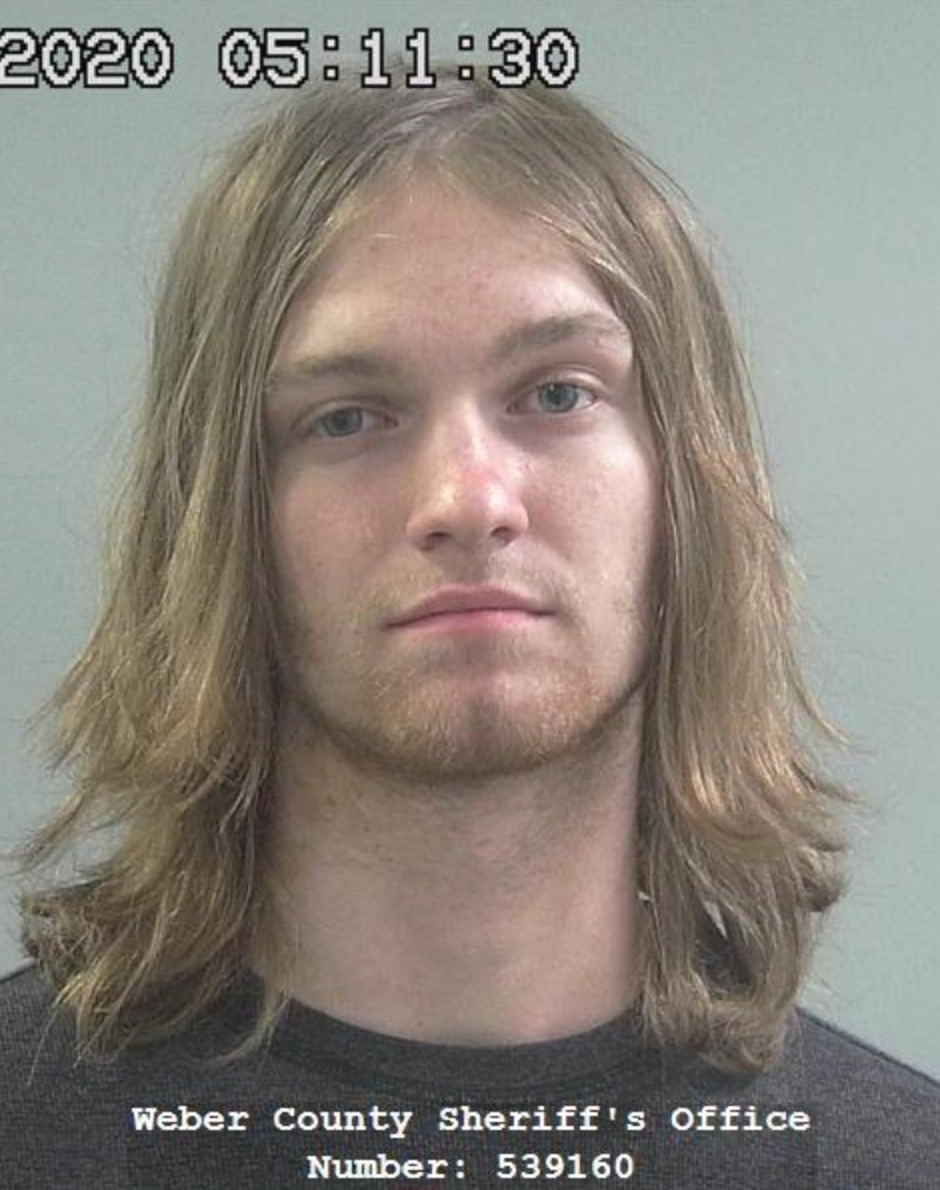 The officer noticed that the man's registration did not match his license plates. Two additional officers then showed up at the scene and the man, 23-year-old James Franklin, was asked to step out of the car.

Franklin refused and two of the officers attempted to physically remove him. At that point, the suspect tried to speed off while one of the officers was still partially in the car.

The officer who was inside the vehicle struggled with Franklin briefly over control of the steering wheel, according to KUTV.

"[Franklin] had accelerated so quickly that I grabbed onto him so that I would not fall out of the vehicle," the officer said. "I estimated that [Franklin] was traveling at approximately 60 miles per hour as we began fighting over the steering wheel." 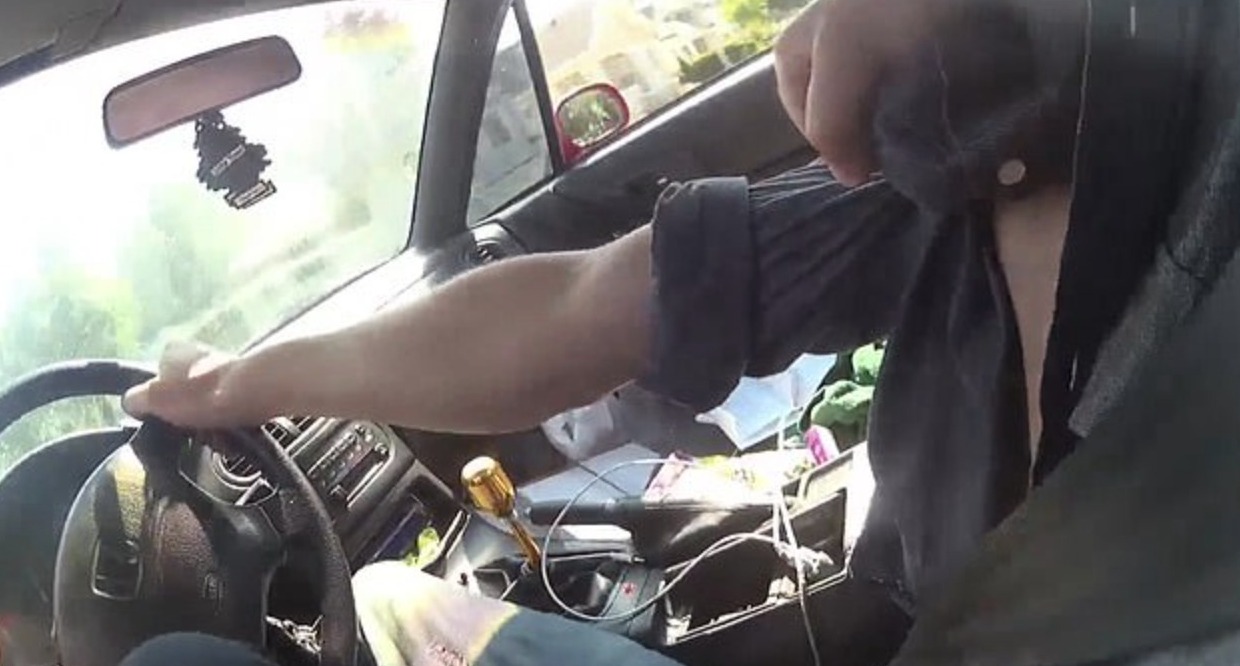 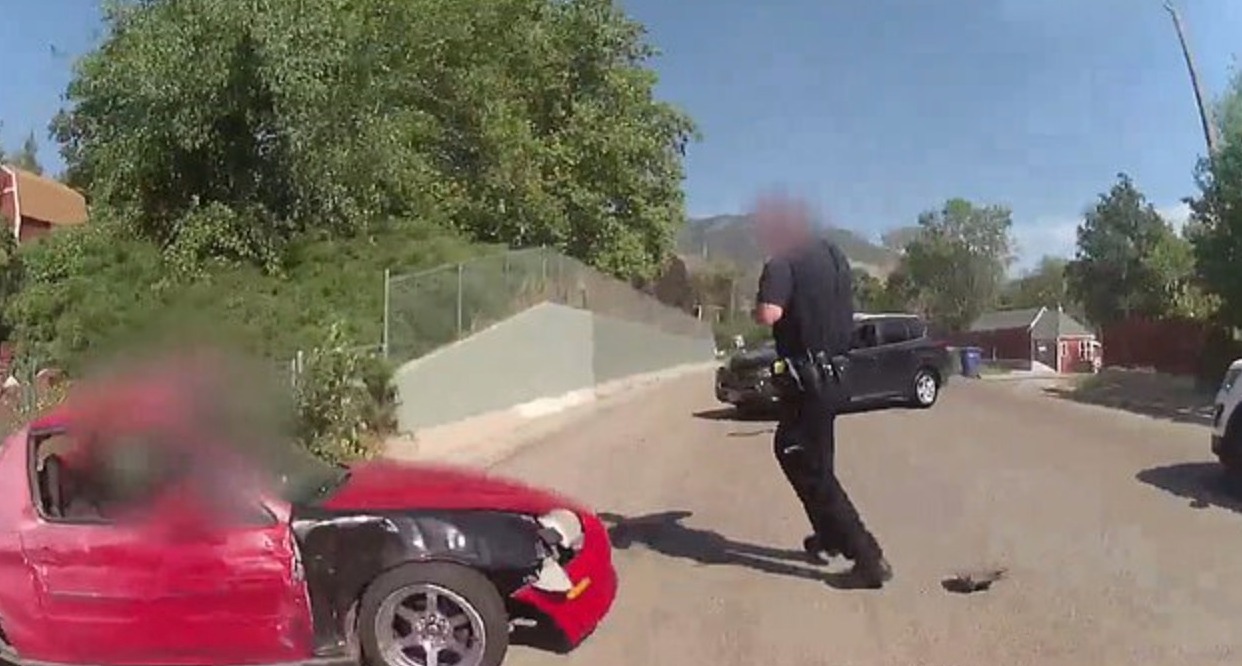 Franklin eventually hit a curb before continuing to attempt to flee from the cops, and the officer was thrown from the car.

Additional bodycam footage shows the perspective of other officers who were on the scene before Franklin crashed head-on into their car.

Those videos show the car shaking and airbags deploying before officers run out to Franklin's car and attempt to render medical aid.

However, the suspect died at the scene.

Several police officers were treated at the hospital after the chase and crash, but none were seriously injured, according to KUTV.

The bodycam footage was released this week, along with the Ogden Police report, after the department concluded their investigation.

Franklin was apparently supposed to appear in court the day after he was killed on several drug charges, according to a report from Deseret News.

He was pulled over about a month before the fatal accident for failing to signal while making a turn, and officers discovered small, individually-wrapped baggies of methamphetamine and marijuana in his car.