A UTAH cop has been fired from the Logan City PD after sharing explicit photos of a murdered victim who was being exploited.

Officer Miguel Deras was sacked on Wednesday after he allegedly showed off explicit pictures of the 21-year-old victim who was being blackmailed by her sex-offender ex before he killed her, according to reports. 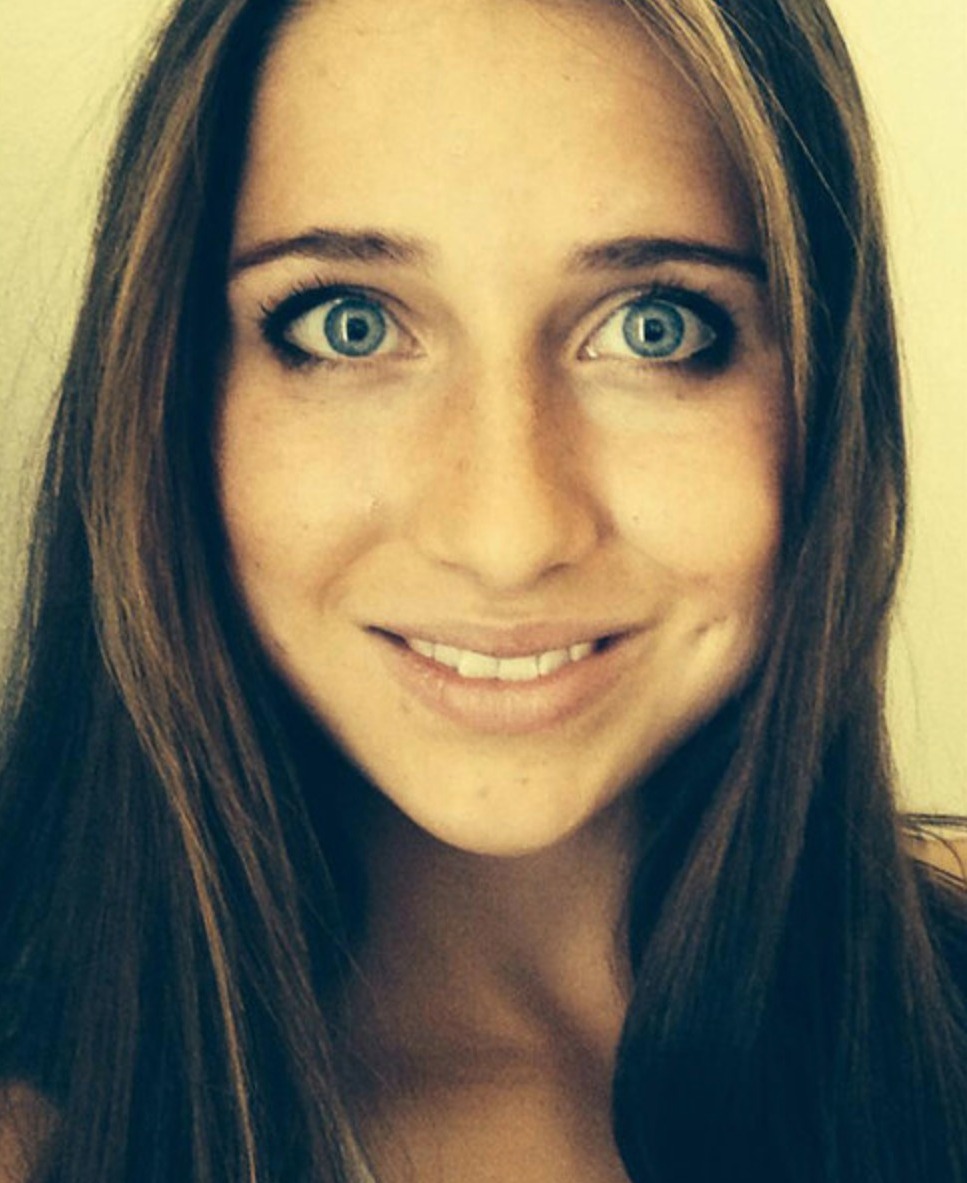 Lauren McCluskey, a student at the University of Utah, told campus police she was being blackmailed over the photos by 37-year-old Melvin Rowland – only to be exploited by the officer she turned to for help.

Scared by the demand, she paid the money and then sent copies of the messages and the pictures to Deras as evidence for her case on October 13 2018.

She was murdered outside her dorm room nine days later.

An internal investigation concluded that Deras, who worked as an officer at the University of Utah at the time, had "mishandled sensitive evidence".

According to The Salt Lake Tribune, Deras saved the personal photos Lauren shared with him in 2018, along with messages from Rowland threatening to release them unless she paid him $1,000. 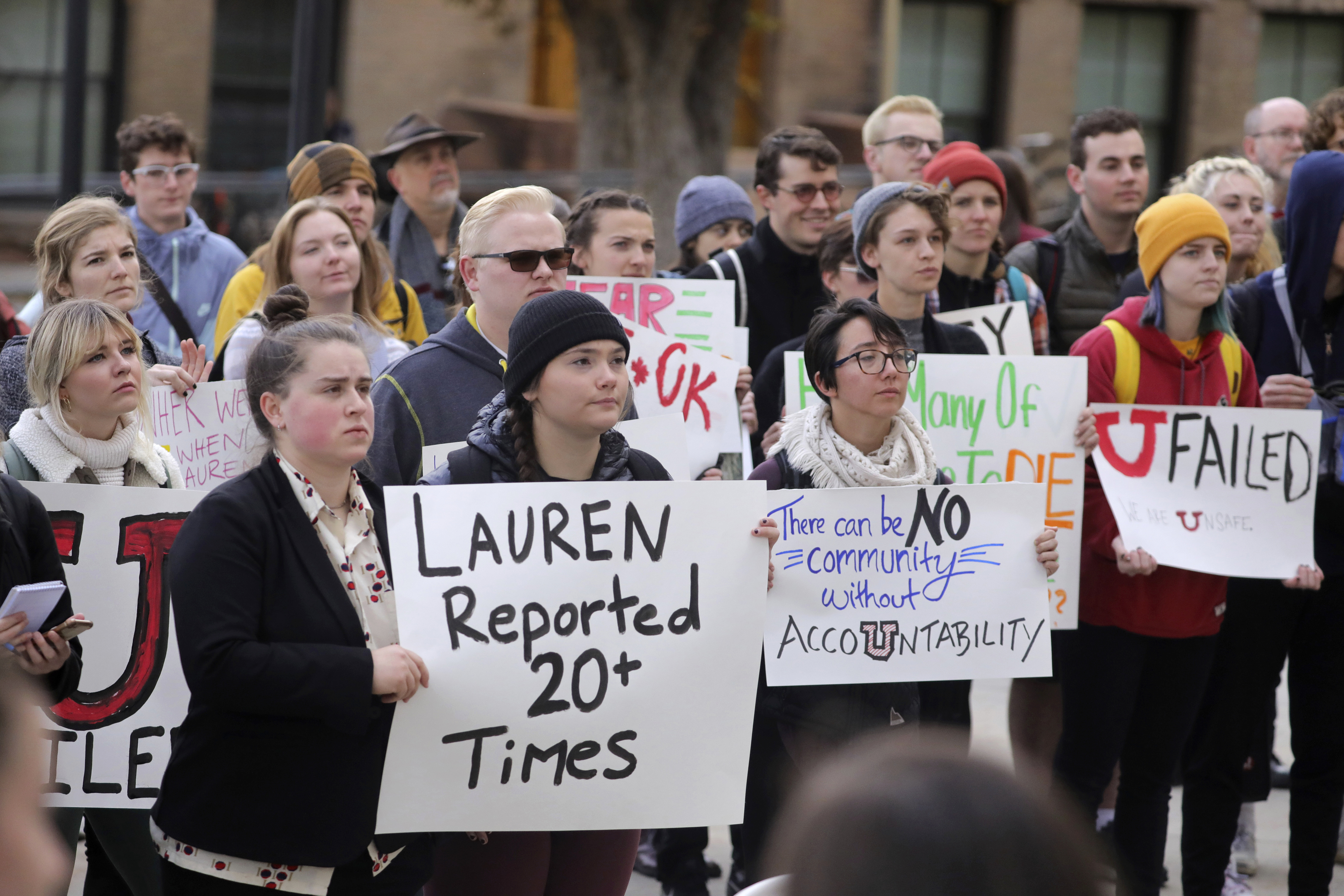 The investigation found that a group of university officers made inappropriate comments about the explicit photos of McCluskey shortly before she was shot and killed by Rowland.

He also allegedly showed the photos to a sergeant at the murder scene the night McCluskey was killed after the sergeant said he wondered what she had looked like.

The sergeant reported that he didn’t think Deras showed it to him to get a reaction out of him or for shock value at the time.

However, one staffer said Deras commented about getting to "look at them whenever he wants", according to the Salt Lake Tribune.

That employee admitted he too made crude remarks on the photos.

Another employee said other officers said Deras was "lucky" to get to work on the case and McCluskey was a "cute girl." 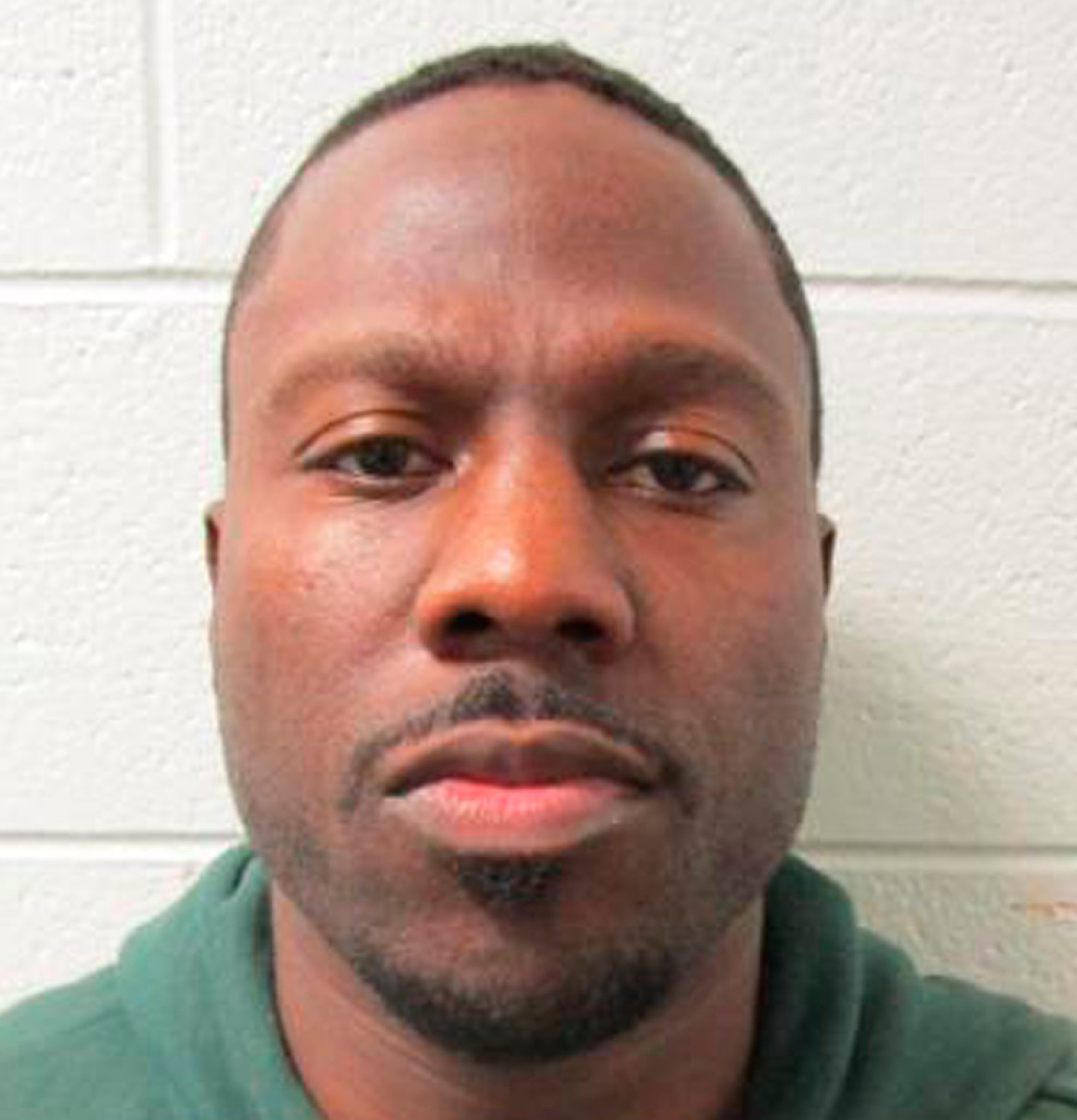 The student's parents, Jill and Matt McCluskey, are currently upholding a $56 million lawsuit against the university, claiming campus cops didn't properly act after she alerted them to the harassment more than 20 times.

“I wish he had used his time to arrest Lauren’s killer rather than ogling at her image,” Jill McCluskey said when allegations against Deras first surfaced.

Cops failed to recognize signs of domestic abuse which could have prevented her death, an independent report found.

Lauren briefly dated Roland, a 37-year-old sex offender on parole, but broke things off after discovering he lied about his name, age and criminal history.

But the crook convinced the young girl he had access to her personal files and blackmailed her.

He then fatally shot her in her car on October 22, 2018, before later turning the gun on himself.

The new report suggests that as well as mishandling the case, Deras also exploited Lauren.

However, the university insists that there isn't enough evidence to prove Deras saved the photos. 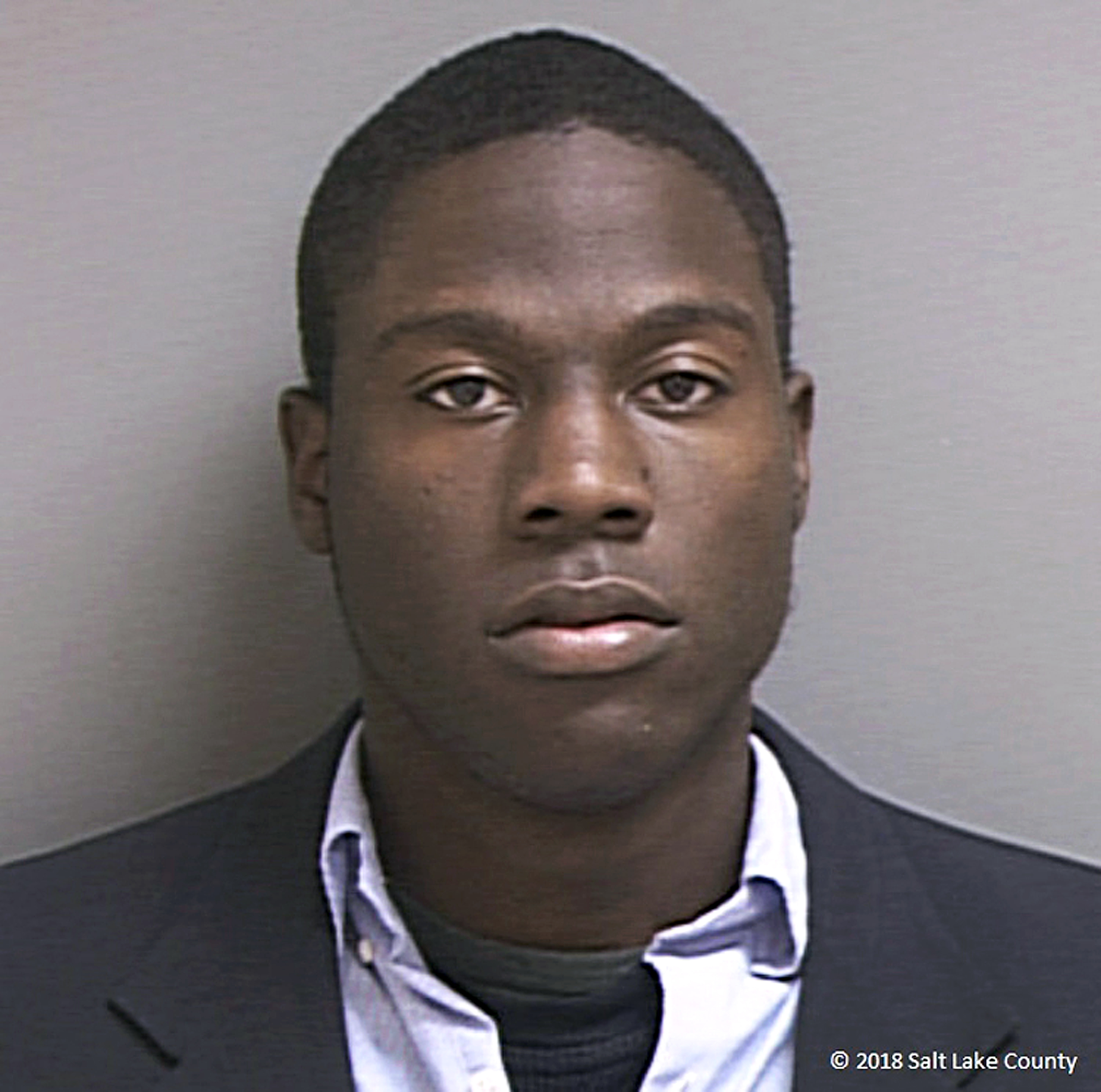 They also said they are not responsible for the girl's death as Rowland wasn't a student and there is nothing they could have done.

University President Ruth Watkins said there's no reason to believe Rowland could have been stopped.

Efforts were made to retrieve evidence from Deras's phone but they were unsuccessful.

It's reported he got a new phone after the incident, which could explain why authorities' search attempts were unsuccessful. 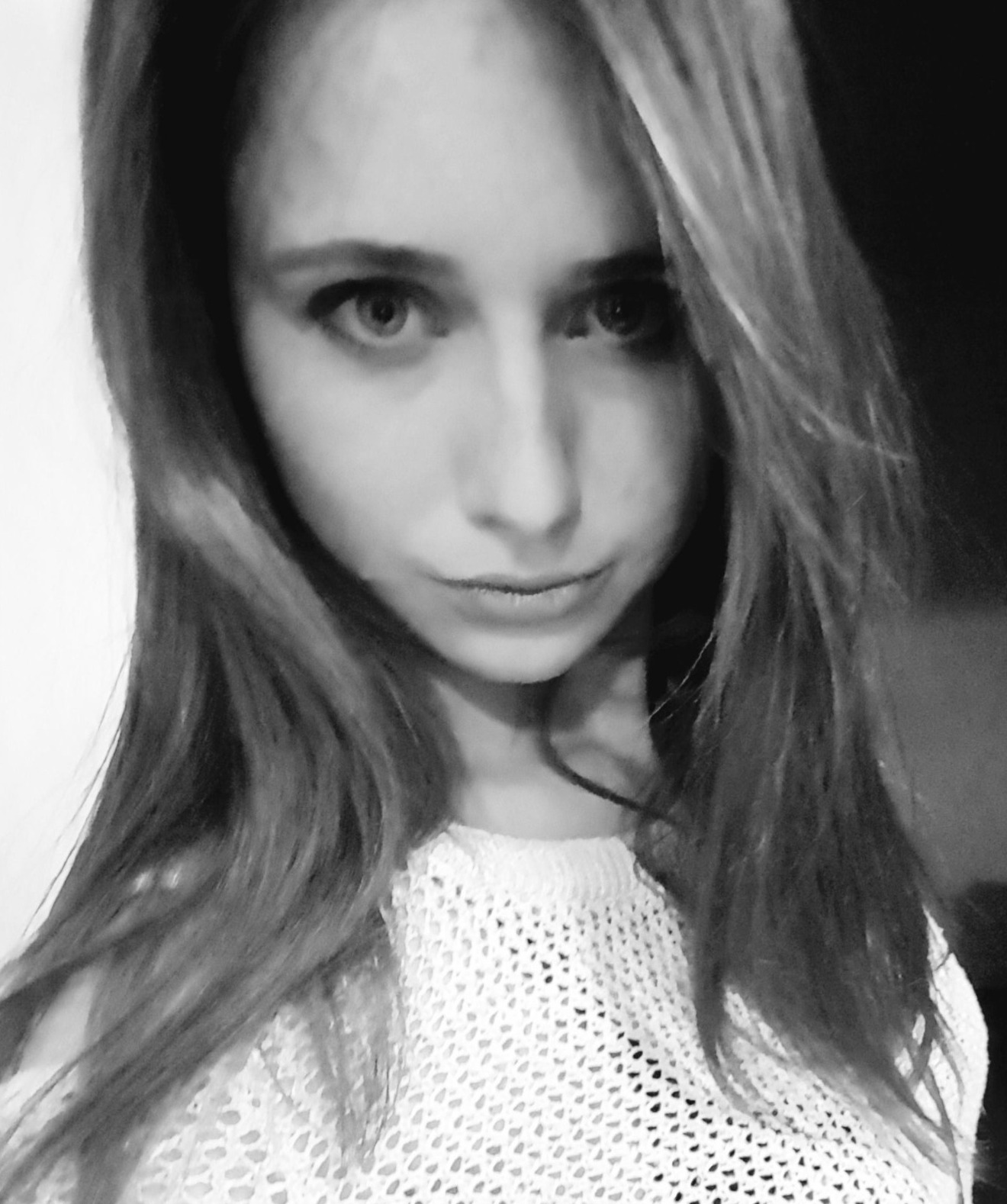 “(Officer) Deras’ egregious misconduct in betraying a victim’s trust by displaying private evidence photos to officers who are not involved in the investigation is a crime,” she said in a statement.

"Last May, the university claimed that Deras never showed pictures of Lauren to any noninvolved officers.

"But today, the independent investigation shows the university’s representation was totally false.”

Deras' attorney, Jeremy Jones, says that his client did show the photos during a routine briefing, but only to ask how they should be handled and stored and did not make any inappropriate comments.

"From my client’s recollection, he never participated in that. He showed the photos in the briefing, he didn’t ‘smoke and joke’ about the photos at any time." he said.

Major Scott Stephenson, who oversees police training in the state under the Utah Department of Public Safety, said the "alarming" discovery could be grounds for action against Deras' police qualification.