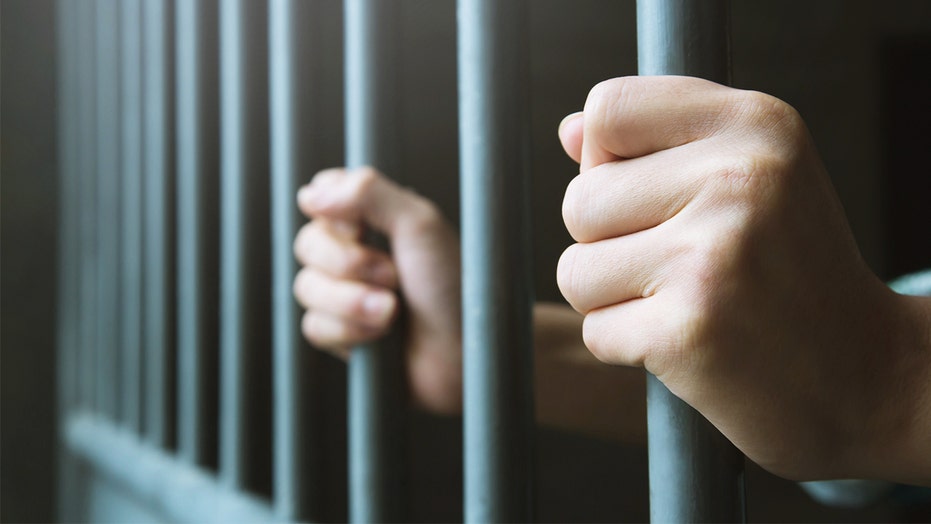 A prisoner in Connecticut died Wednesday after hanging himself with a coronavirus mask given to inmates to limit the spread of the virus, according to a report.

Daniel Ocasio, 32, of Windsor, was found by a staff member sitting on a bunk in his Corrigan-Radgowski Correctional Center cell at 5:07 a.m., with a ligature made from the cloth mask tied around his neck, the Department of Correction said.

After he was discovered, correctional and medical staff called 911 and attempted life-saving measures, the department added. Ocasio was then transported to a local hospital where he was pronounced dead just before 6 a.m.

The medical examiner’s office ruled his death was a suicide on Thursday, according to the New York Times.

Ocasio had entered the prison on Aug. 5. He was being held on an outstanding charge of third-degree burglary and was unable to post a $10,000 bond.

Amid rapidly spreading cases among inmates in U.S. prisons, some advocates have urged they should have more personal protective equipment, while others have argued the masks could be used to harm themselves or others, according to the paper.

ACLU LAUNCHES PUSH TO FREE 50,000 INMATES FROM US PRISONS IN RESPONSE TO 'SYSTEMIC INJUSTICE'

The ligature had been fashioned from one of the cloth masks issued to inmates.

State police and prison officials are both conducting an investigation.

The Associated Press contributed to this report