China, India accuse each other of firing shots at disputed border as tensions rise 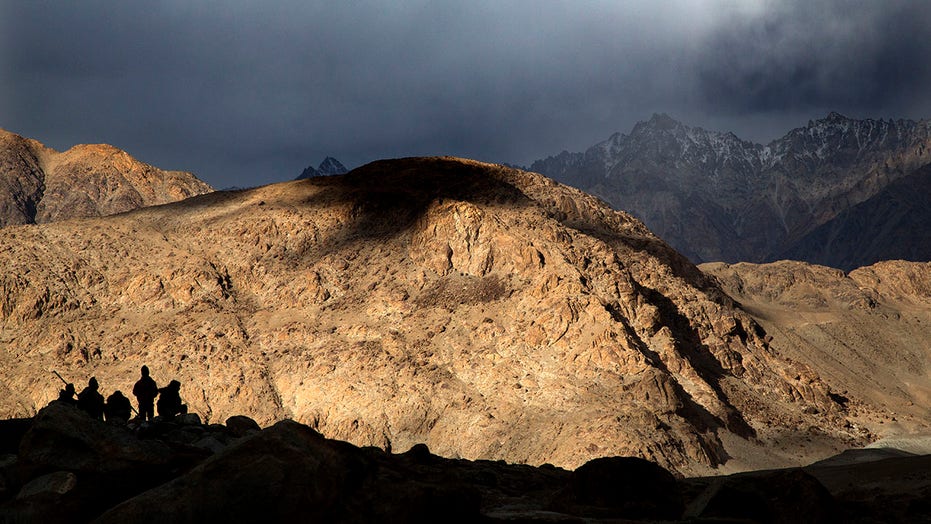 China and India on Tuesday accused each other’s troops of firing warning shots along a disputed border, as tensions between the two nuclear powers continue to escalate despite holding talks to defuse the standoff.

China’s western military command said the incident happened Monday along the southern coast of Pangong Lake in an area known in China as Shenpaoshan, and in India as Chushul. Chinese officials said Indian forces crossed into the territory it holds and were the first to fire warning shots at a Chinese patrol.

After shots were fired, Chinese forces took “necessary measures to stabilize and control the situation,” the command said in a statement citing spokesman Zhang Shuili.

India denied China’s accusations and said Chinese soldiers tried to surround one of its forward posts in a “grave provocation” and also fired warning shots. 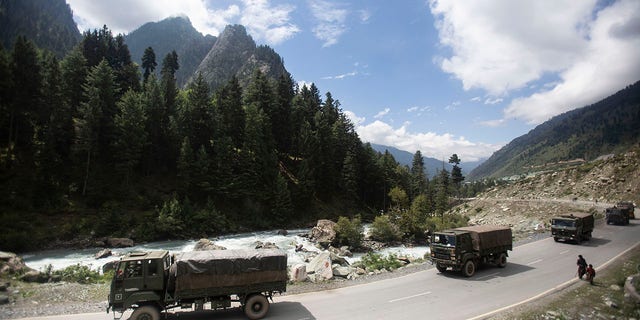 Officials for each country accused the other of violating agreements made over the disputed border.

The two countries have been engaged in a tense standoff in the Ladakh region for decades but it escalated in May. 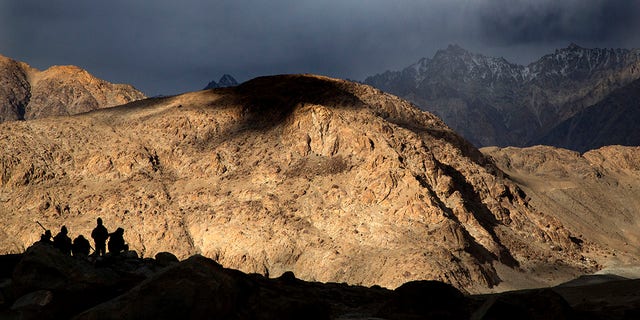 The conflict turned deadly in June when Indian officials said Chinese troops fought Indian soldiers atop a ridge in the narrow Galwan valley. The Chinese troops threw stones, punched and pushed Indian soldiers down the ridge at around 15,000 feet, leaving 20 Indians dead, including a colonel. China did not report any casualties.

The nuclear-armed rivals’ defense ministers met Friday in Moscow in the first high-level direct contact between the sides since the standoff began.