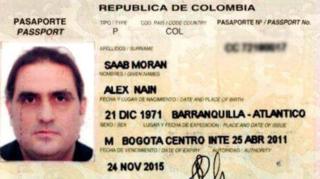 Cape Verde authorities have arrested a businessman accused by the US of corrupt dealings with the government of Venezuela’s President Nicolás Maduro.

Alex Nain Saab, who is Colombian, was indicted by the US justice department for money laundering last July.

The 48-year-old was detained on Friday on an Interpol “red notice” stemming from the indictment.

Mr Saab was reportedly travelling to Iran on a Venezuelan plane and had stopped in Cape Verde to refuel.

His lawyer in the US, María Domínguez, confirmed the arrest, but declined to comment.

Mr Saab is accused by the US government of serving as President Maduro’s front man in a large network of money laundering and corruption.

He is accused of making large amounts of money from overvalued contracts, as well as Venezuela’s systems of government-set exchange rate and centralized import and distribution of basic foods.

Venezuela has faced chronic shortages of food and medicine as a result of years of political and economic crisis.

“They use food as a form of social control, to reward political supporters and punish opponents, all the while pocketing hundreds of millions of dollars through a number of fraudulent schemes.” 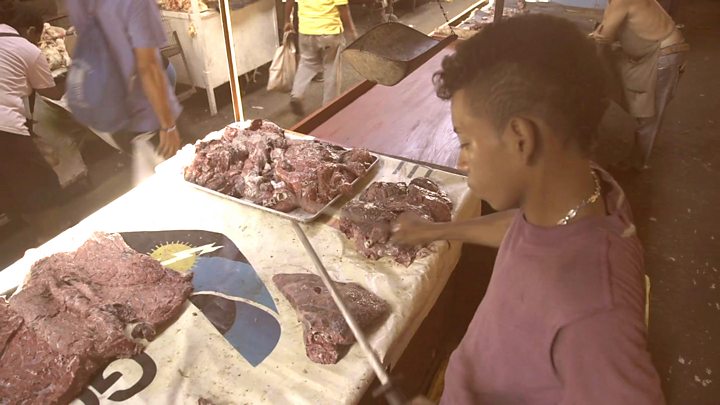 Mr Saab was also wanted for money laundering in his native Colombia, where he is regarded as a fugitive from justice.

Washington has long accused the President Maduro of leading a corrupt regime in Venezuela – a charge he has repeatedly rejected.

In March, the US charged him and other senior officials in the country with “narco-terrorism”.