OTTAWA (Reuters) – Canadian Prime Minister Justin Trudeau’s insistence that there is little wrong with how he is handling the worst crisis of his tenure is frustrating lawmakers and senior party figures who believe the approach could cost him re-election this October. 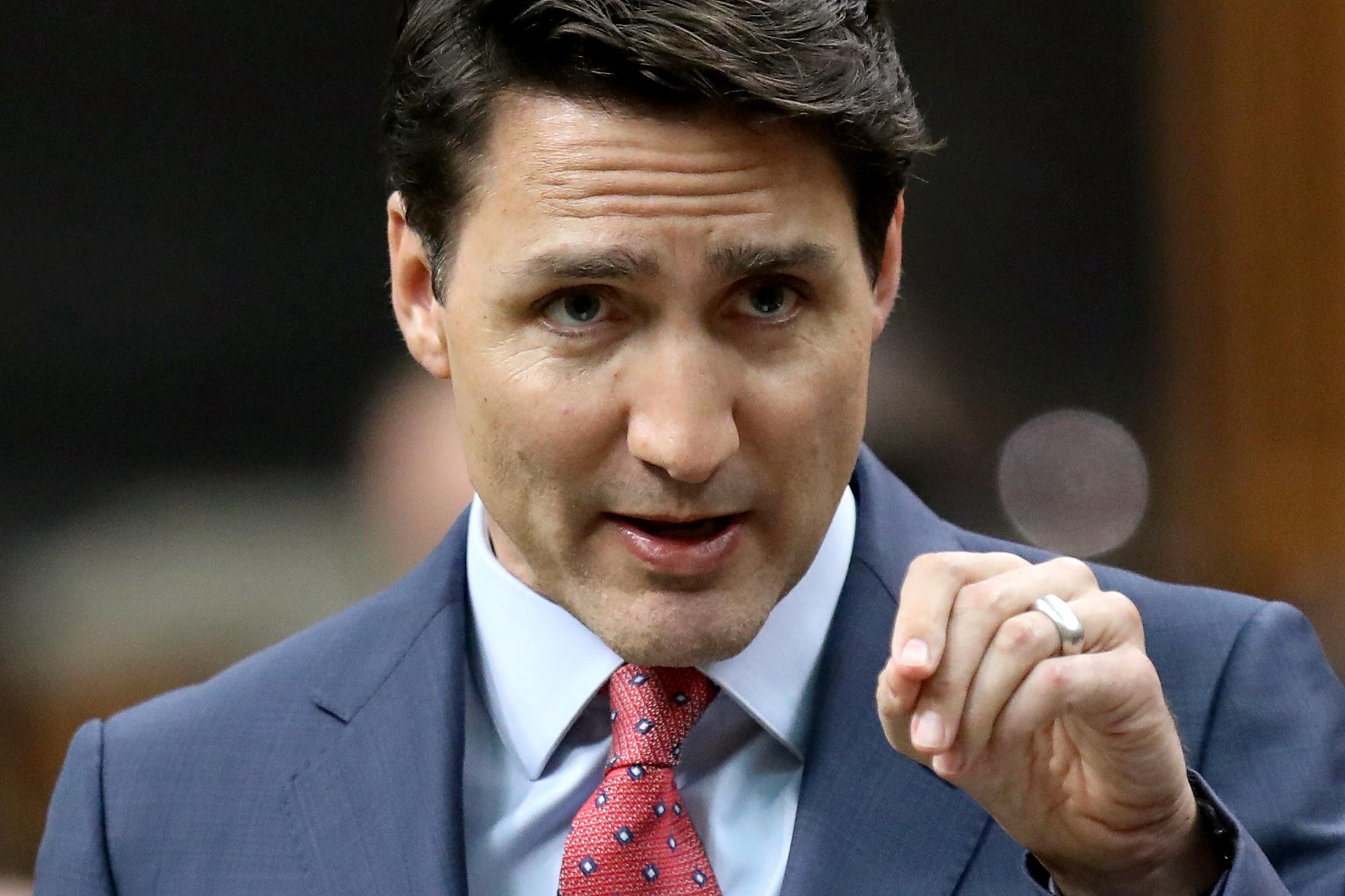 Angry legislators are starting to push back against Trudeau and his team, opening up public divisions of the kind the ruling Liberals have not seen for almost 20 years.

Trudeau has been under pressure over allegations that officials inappropriately leaned on then-Justice Minister Jody Wilson-Raybould last year to try to ensure SNC-Lavalin Group Inc avoid a corruption trial by paying a fine instead.

Wilson-Raybould resigned on Feb. 12 after being demoted within the Cabinet, and a second minister, Jane Philpott, subsequently quit over the way the matter had been handled.

The mood among senior advisers inside the prime minister’s office has often been grim, according to two Liberals familiar with the matter.

“The frustration is certainly more palpable than it was a couple of weeks ago … it’s not the happiest of places to spend much time,” said one of the people, who like others cited in this story requested anonymity given the sensitivity of the situation. Despite a sea of unfavorable headlines as well as opinion polls showing the Liberals are on track to lose October’s federal election, Trudeau’s approach has been to wait it out.

His support for keeping the two former Cabinet ministers in caucus – while indicating both could run again for the party in October – is also inexplicable to Liberal lawmakers who say it threatens party unity.

Both Wilson-Raybould and Philpott say they are acting out of principle and that the scandal shows the Liberal Party needs to do better.

Many lawmakers are furious that Trudeau’s team did not do more to shut down the affair soon after it erupted on Feb. 7. In a sign of their anger, they look set to defy his wishes and expel at least Wilson-Raybould from caucus at its next scheduled meeting on Wednesday.

“They have bungled this from the start. They should have issued an apology, promised to do better and moved on,” said one of the party’s most senior figures.

Instead, Trudeau initially denied anyone in his office had inappropriately pressured Wilson-Raybould, only to have her publicly testify to the contrary. She released more documents on Friday, ensuring the story was kept alive.

Some legislators complain that Trudeau’s tight-knit team has kept them at a distance, that it can be hard to speak to the prime minister alone and that he has ignored people with experience. Trudeau, 47, came to power in 2015 with a small cadre of longtime intimates serving as a brain trust, including Gerald Butts, his close friend and top political adviser. Butts resigned in February amid the scandal.

Members of the Trudeau team are pushing back against the criticism, arguing they are doing the best they can. “No one is claiming the outcome was handled well, but I’m not sure it would have gone any better had we tried something else,” said a third Liberal, conceding that “perhaps there can be some recalibration” on improving relations with legislators.

A government official, pressed on Trudeau’s handling of the affair and criticism from Liberals, said the prime minister was “very proud of the team” and focusing on his agenda.

Trudeau has made small shifts in strategy, such as reaching out more to his members of parliament and slightly broadening his circle of advisers, but otherwise insists on staying the course.

“He doesn’t throw chairs against the wall or bang on tables. That’s not his style,” said the third Liberal.

“But he can be very stubborn. Once he’s decided on something, that’s it.”

Trudeau told reporters last week that his team was “stronger and more united than ever before,” but the splits are clear for all to see. Liberal legislator Judy Sgro urged Wilson-Raybould and Philpott to “either put up or shut up” and said they were being selfish.

Ironically, Liberals say it was the Trudeau team’s desire to prevent further outbreaks of intraparty hostility that helped exacerbate the current crisis.

Unhappy Liberals complain Trudeau’s closest advisers sidelined a raft of party veterans after the 2015 election who were associated with past infighting. They say that deprived Trudeau of the chance to consult people with previous experience of dealing with problems.

“It’s almost like ‘we are not a continuation of the Liberal Party, we’re new and different.’ And by doing that, there’s no question they don’t have the same group to circle the wagons and defend them that they once had,” said a fourth Liberal. As well, Trudeau, a self-avowed feminist who appointed a gender-balanced Cabinet, recruited star candidates like Wilson-Raybould and Philpott who veteran legislators complain had no experience of federal politics and therefore were unfamiliar with conventions on party loyalty and solidarity.

While polls suggest an October election defeat, some insiders are less gloomy. That said, they concede the result could well be a minority government, which would leave the Liberals reliant on opposition parties to push through their agenda.

Senior Liberals say there are signs the public is becoming bored of the tale, giving the prime minister the chance to grab hold of the news agenda and reduce the pressure on his inner circle.

“The mood was terrible for a while, but it’s getting better,” said the third Liberal.