Home » World News » British student, 20, goes blind after being hit by a wave on holiday in Malta – The Sun

British student, 20, goes blind after being hit by a wave on holiday in Malta – The Sun

A BRIT student has gone blind after she was hit by a wave on holiday in Malta.

Miyako Aiko-Murray, 20, from London, forgot to remove the contacts out of her left eye before she went to swim in a nearby beach, with her loved ones last summer. 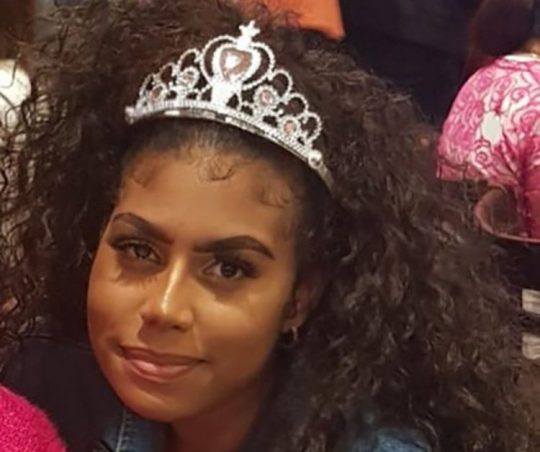 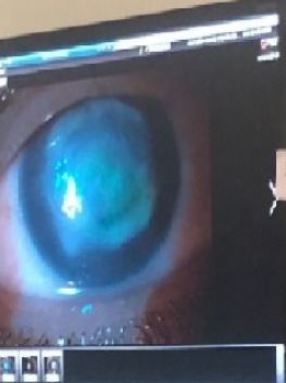 A week later, when she returned home, she noticed her eye was "constantly watering" whilst at a friend's wedding ceremony.

The watering developed into pain, and she soon became light sensitive.

The former accountancy student said on her Gofundme page: "Within three days of starting my new job, I felt a sharp pain which I can describe as a piece of metal in my eye.

"After many scans and sample's taken, I found out I had Ancanthamoeba Keratitis, which is so rare."

She was forced to take two weeks sick leave, and took eye drops every hour, which left her feeling "devastated and overwhelmed".

In December she was forced to leave her job because she couldn't keep up with the weekly hospital appointments.

She added: "In March 2019, I caught a secondary bacterial infection on top of my AK which caused massive corneal scarring.

"I woke up one night with no sight but can only see light.

Ancanthamoeba Keratitis  (AK) is an infection of the cornea, which is the clear 'window' that lies at the front of the eye.

The painful infection is caused by the tiny organism, Acanthamoeba, which is often found in bodies of water (lakes, oceans and rivers), but also in tap water and swimming pools.

AK is challenging to treat, as the infection is resistant to many forms of therapy.

"The consultants told my family I won't be able to get my vision back.

"I'm heartbroken. I've never felt so depressed in my life".

The organiser of her fundraising page said she needs help through this difficult time as she is now "housebound, living in complete darkness".

Miyako may need cornea transplants, but she could undergo a year of painful treatments until she receives an eye donor.

She added on her page: "I still need ongoing treatment as I'm still fighting against both of conditions which is affecting my everyday life.

"Also I don't know what the future is going to turn out for me but all I can do is pray." 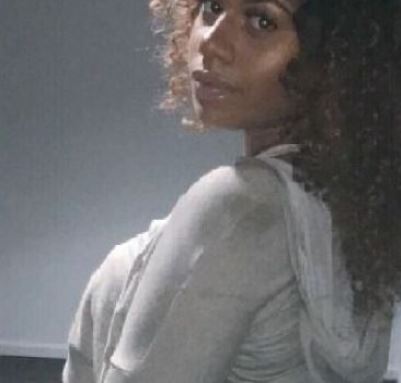