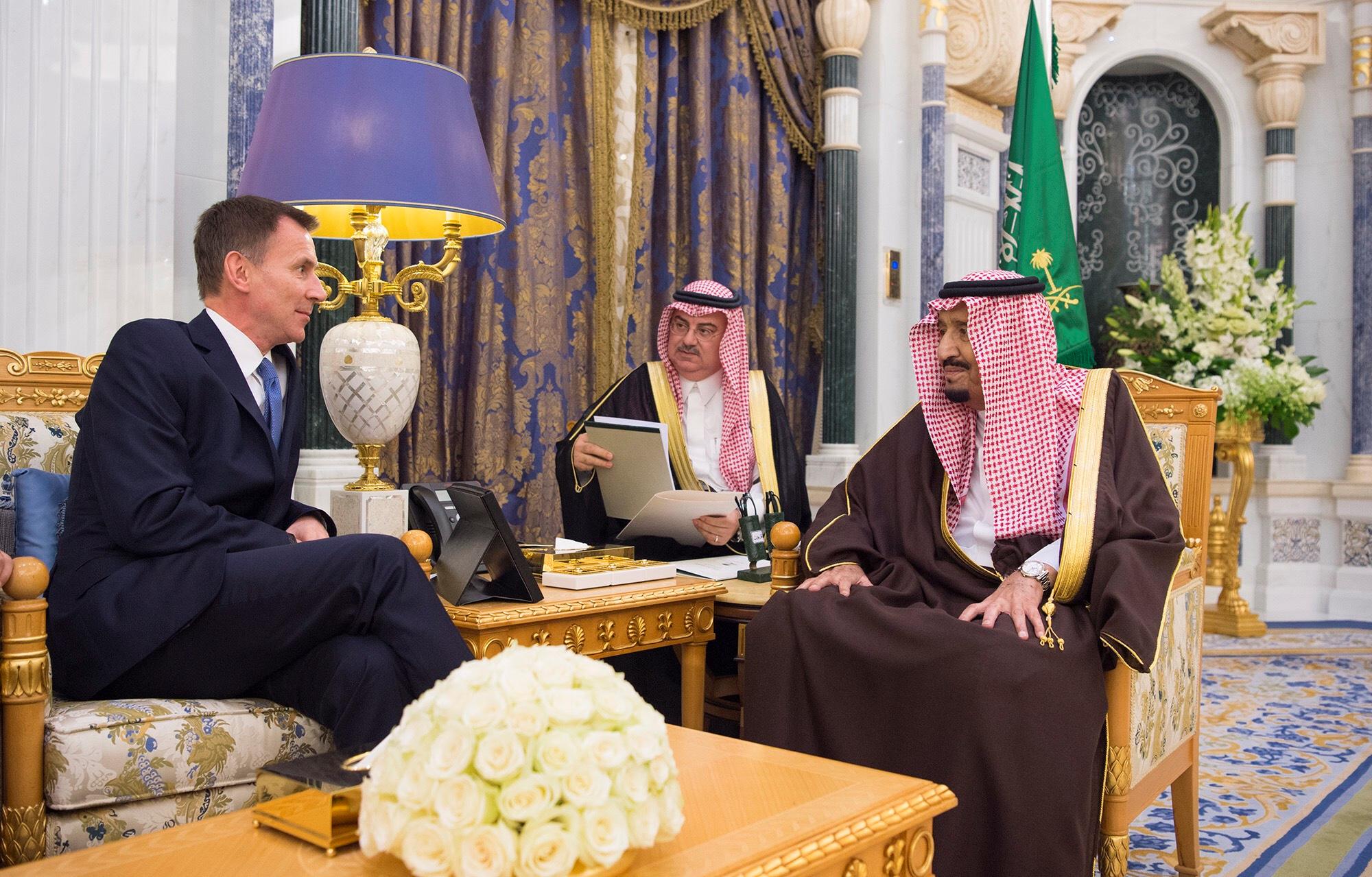 “It is a desperate humanitarian situation and so I impressed on everyone the urgency of the situation we’re facing,” he told Reuters in an interview after meeting leaders of Saudi Arabia and the United Arab Emirates in a trip to both countries’ capitals.

Hunt also said he believes there will be “rapid progress” in bringing to justice the people responsible for last month’s murder of Saudi journalist Jamal Khashoggi and expects to hear something about those legal proceedings “quite shortly”.