A British tourist rescued from the jaws of a 10ft crocodile by her twin sister says she is “grateful” to be alive.

Melissa Laurie, 28, was savaged by the reptile while swimming in a lagoon near surfing resort Puerto Escondido in Mexico.

She was dragged underwater but was saved by her sister Georgia, who bravely punched it repeatedly on the head as she dragged her to safety.

The zookeeper, from Berkshire, has now broken her silence after the terrifying attack last Sunday (June 6) and thanked her sister.

She told MailOnline: “I am extremely grateful that I came out of this alive. And that I had Georgia fight my side for me. “So I am very happy for that.”

She developed sepsis after being left with deep bite wounds to her body, hands, legs and wrists.

Melissa was put in a medically induced coma, but has since been brought round and remains in hospital.

Georgia was treated for hand wounds but was later released from hospital.

Their mum, Sue Laurie, said she had seen a picture of Melissa in intensive care, describing her as looking quite a bit better.

She said she has a scratch on her face and traces of black eyes.

But Melissa is trying to smile despite it being obvious she is in a lot of pain, she added.

The family has reportedly been left with a hefty medical bill for Melissa’s treatment.

The sisters had booked a tour of the Manialtepec Lagoon.

But it emerged their guide, named locally as a German backpacker called Richie, was unlicensed.

They were reportedly taken into a crocodile nesting area where the reptiles are fiercely protective of their eggs.

Georgia, a sales rep for a diving school, said her sister had “seemed happy to see me” after she came out of the coma.

The twins had been in Mexico to volunteer, working in animal sanctuaries and for travel.

Witnesses described hearing Georgia scream for help during the attack.

Moises Salinas, 16, said he found Melissa being cradled by her sister. 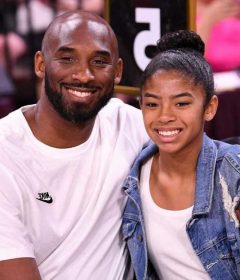 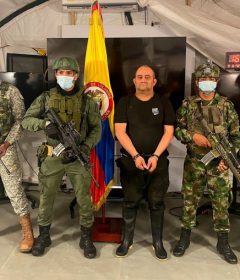 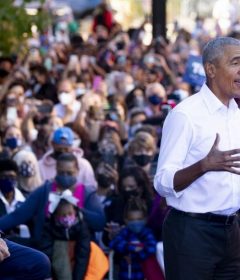